Not long ago, ASUS officially announced the Android 12 update schedule for its many models. Starting in December, the Zenfone 8 series will be the first to upgrade.

Followed by ROG Phone 5 and 5s series, the expected time is the first quarter of 2022. The earlier Zenfone 7 family and ROG Phone 3 series are expected to use the new Android 12-based ZenUI system in the first half of 2022.

In addition to the improvements Google has added to Android 12, ASUS will further optimize its performance, battery management features, and various aspects of the customized system experience in the new version.

The Android 12 beta test plan of Zenfone 8 is currently in progress, and I believe that related tests of other models will be launched one after another. 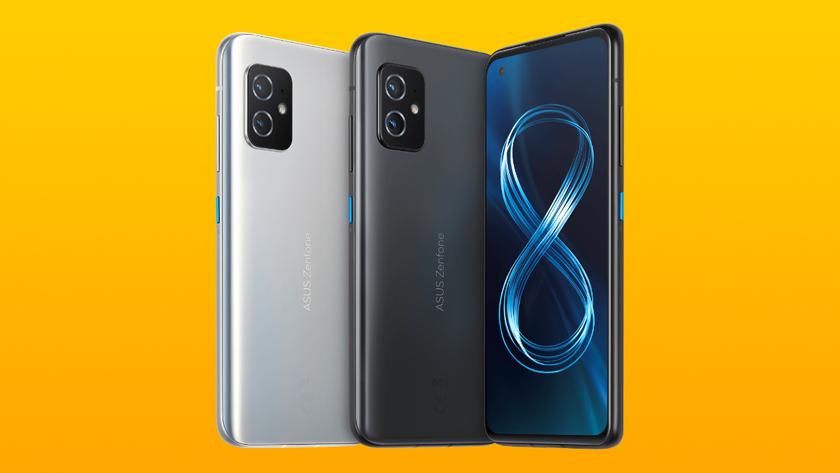 Ever heard about the flip camera of Asus Zenfone 8? Renders and specs leak here!

ASUS announced the details of Intel’s DG1, which is not supported on AMD now

Vivo’s first laptop is under development! ASUS VivoBook: This is embarrassing 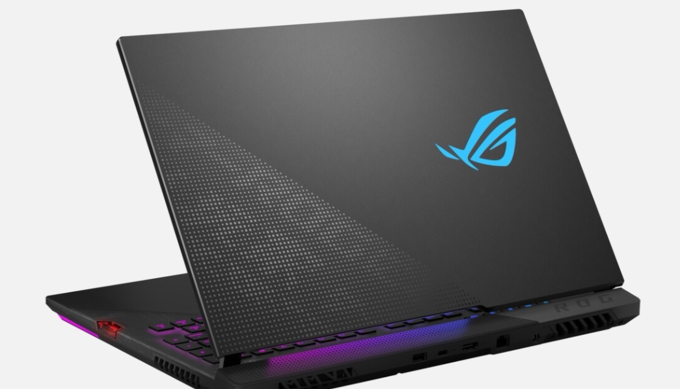