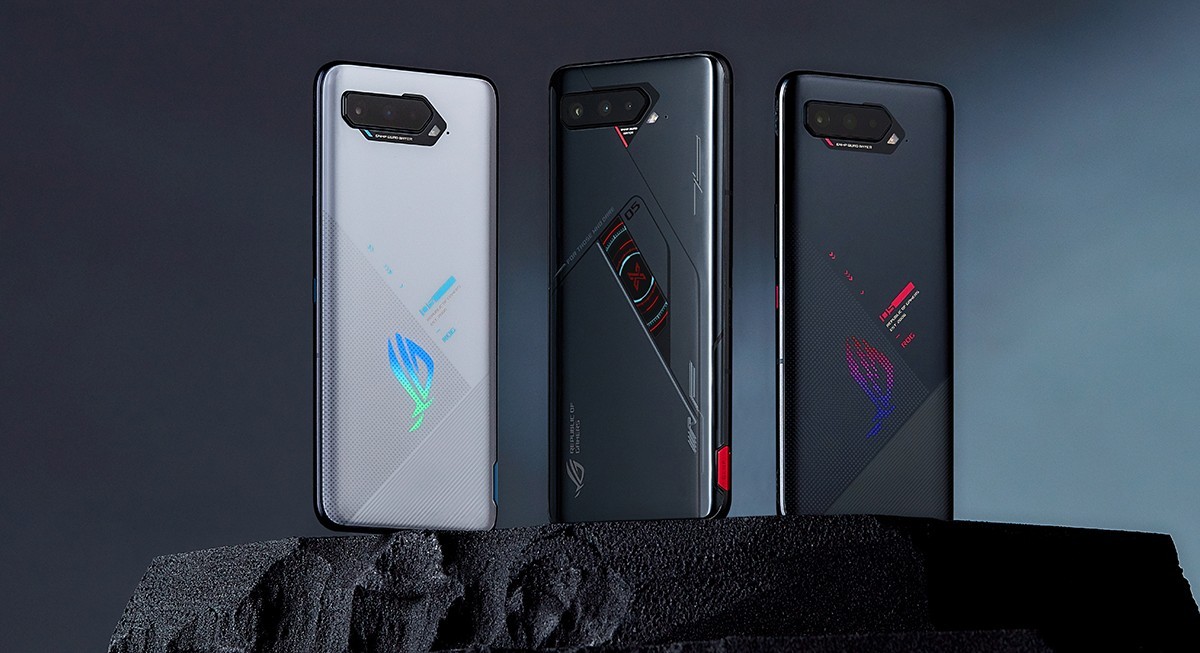 Regarding ROG Phone 5s, looking at the name, you know that this is not a “new” upgrade, but a small upgrade in the same department. There is not much difference in appearance and function, but as the king of e-sports mobile phones, since there is a stronger processor, it will naturally also use the strongest processor 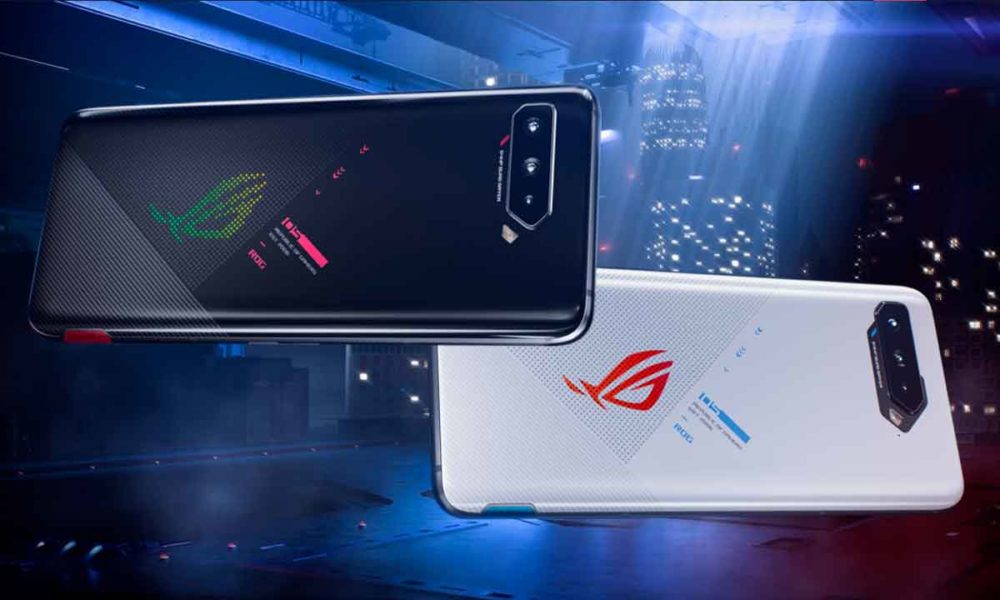 Let me talk about the same place first.

It is also equipped with a 6.78-inch FHD+ resolution AMOLED screen, supports a 144Hz refresh rate, the sampling rate is increased to 360Hz, and the highest brightness is HDR10+ and 1200 nits.

Using the latest Snapdragon 888 Plus processor, equipped with LPDDR5 RAM and UFS 3.1 storage, the performance is still outstanding. It has 6000mAh dual batteries and supports up to 65W fast charging. Ultrasonic touch keys have been added to support two gesture commands at the same place at the same time.

Here are the differences

The back of ROG Phone 5s is the same as ROG Phone 5, but the logo supports RGB light color adjustment.

ROG Phone 5s Pro corresponds to Phone 5 Pro. It has a PMOLED ROG Vision secondary screen and supports a variety of animation effects and message notifications. 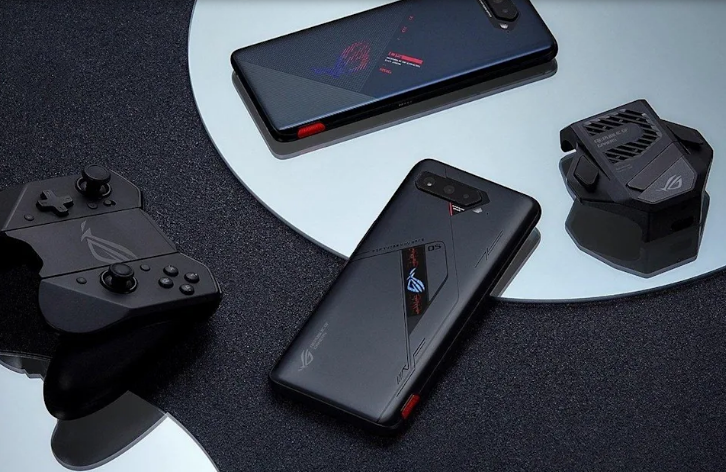 Asus Zenfone 8Z launched in India: There was one of the best smartphones we’ve tested so far! 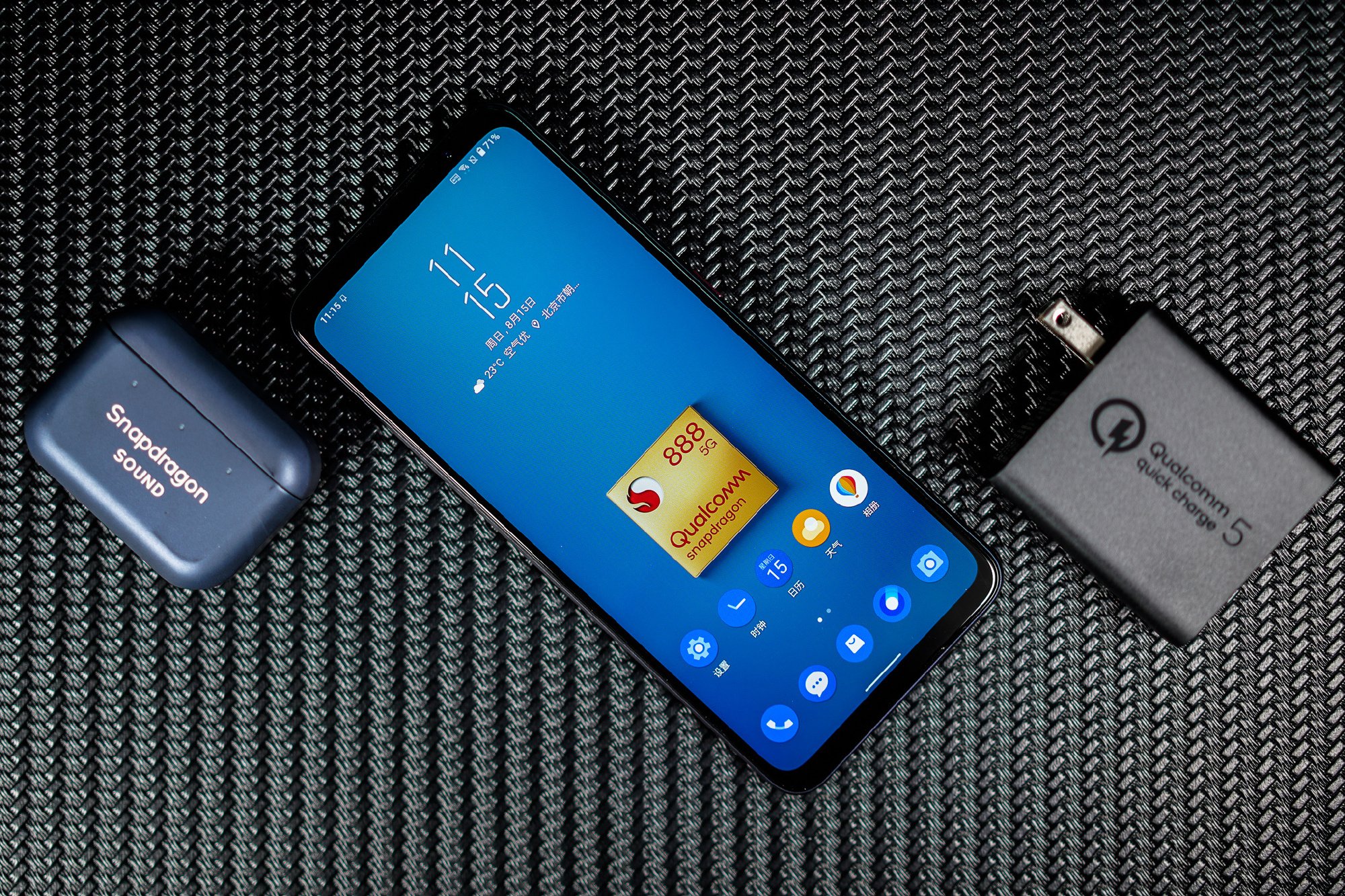 Priced at $1500! Asus-Qualcomm fans exclusive phone: Camera function is as powerful as Xiaomi 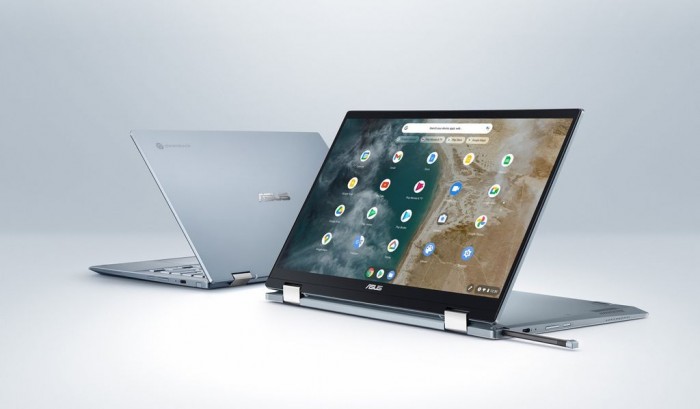 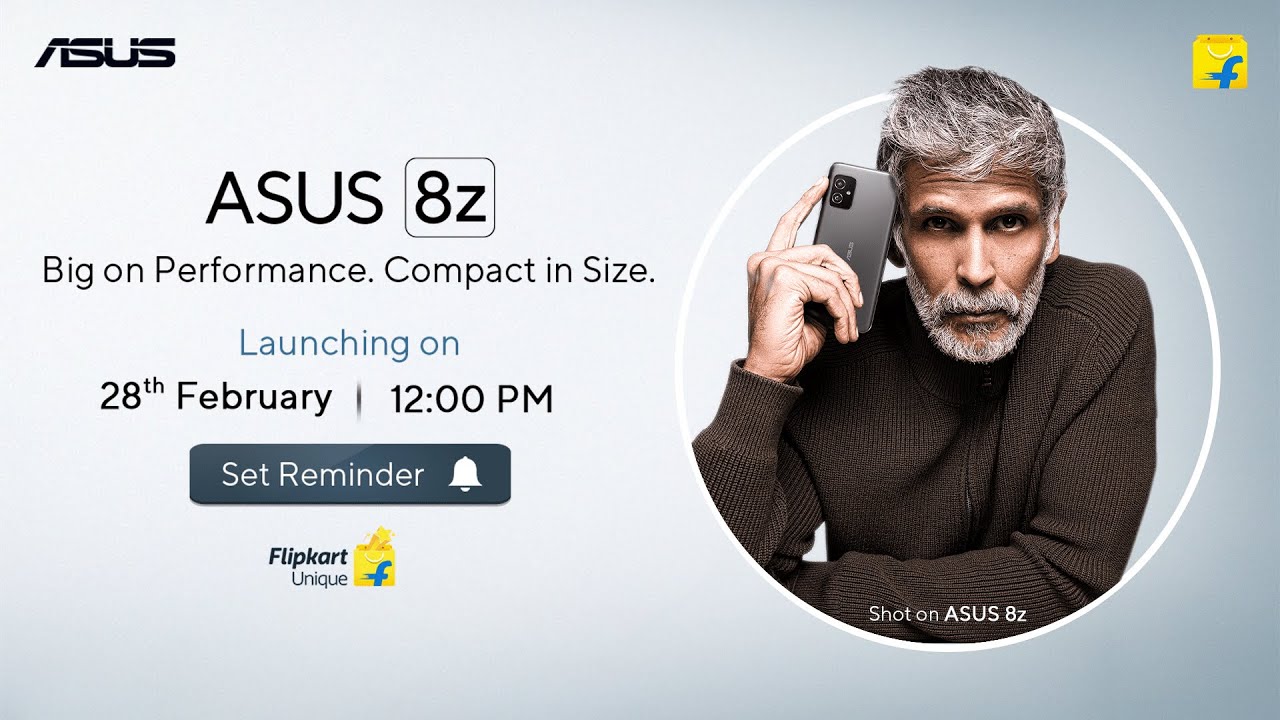 Asus Zenfone 8z may launch in India with Android 12 OS