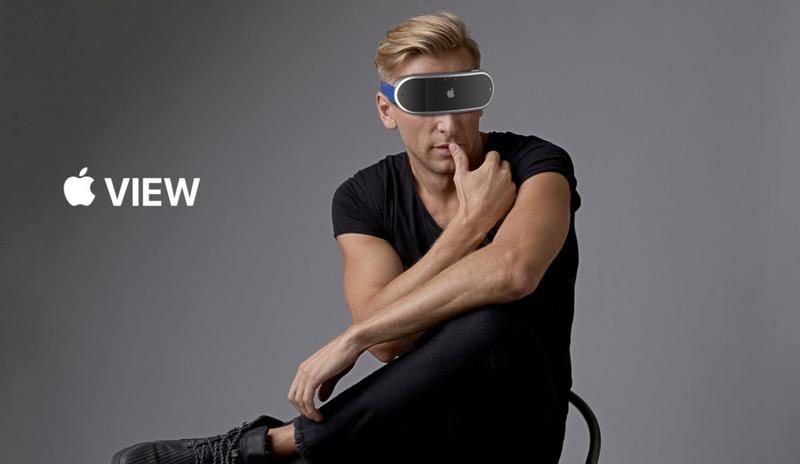 There has been news before that Apple is building a blockbuster revolutionary experience device, and it is an AR/VR device. According to the latest news, this new product has begun trial production.

According to reports, the physical design of Apple’s three AR/VR chips has been completed, and the chips are now ready for trial production.

According to informed sources, these three chips will be produced by TSMC, and mass production will take at least one year.

The lack of advanced machine learning capabilities is because the headset is designed to communicate wirelessly with a host device (presumably an iPhone or computer).

The host device will have the computing tasks required to display virtual, augmented, or mixed reality images.

The chip’s design is based on TSMC’s 5nm manufacturing process, indicating that it will not be a cutting-edge silicon chip when it is launched.

In addition to the SoC and the other two chips, Apple has reportedly completed the design of the image sensor and display driver of the headset, and will also carry a customized version of the iOS system. 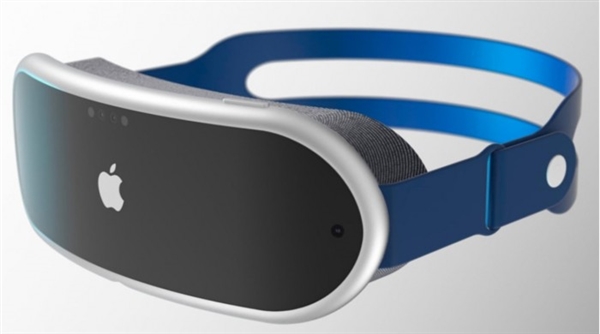 Guo Mingchi said before that Apple will launch VR headsets in 2022 and AR glasses in 2025.

The report pointed out that Apple plans to release the long-rumored VR headset in the “mid 2022”, and then launch AR glasses in 2025.

We predict that Apple’s MR/AR product roadmap includes three stages: the head-mounted display type in 2022, the glasses type in 2025, and the contact lens type in 2030-2040.

We foresee that head-mounted display products will provide AR and VR experiences, while glasses and contact lens types of products are more likely to focus on AR applications.

At present, several prototypes of Apple’s mixed reality helmet weigh 200-300 grams, but he said that if Apple can solve the technical problems, the final weight will be reduced to 100-200 grams, which will be much lighter than many existing VR devices. .

Due to the complexity of the design, it is expected that the price of this headset in the United States will be around US$1,000, which is consistent with the price of the high-end iPhone. 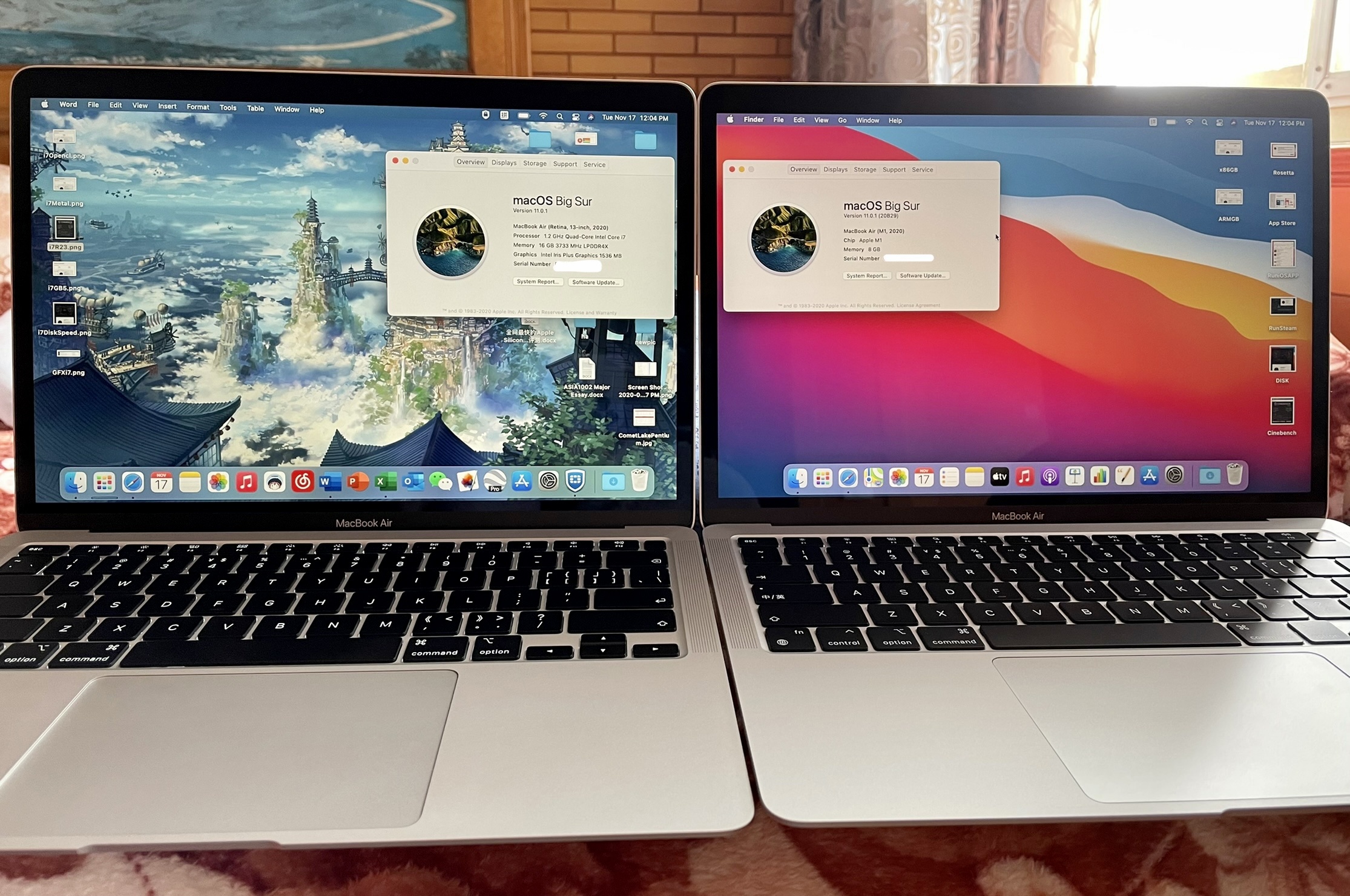 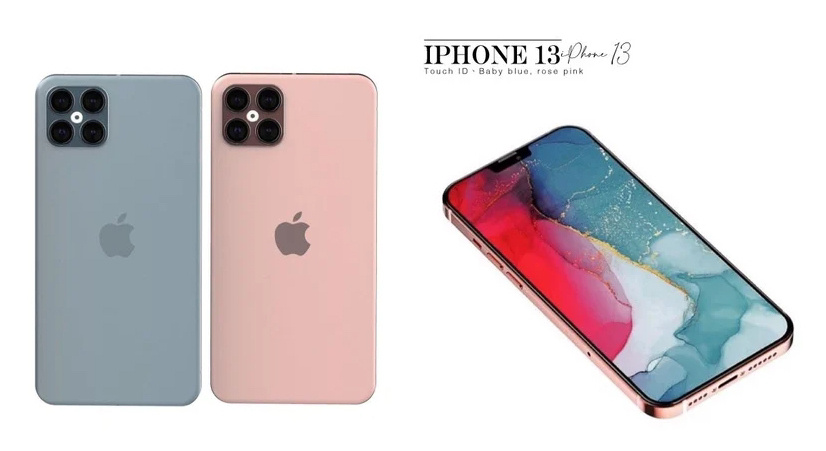