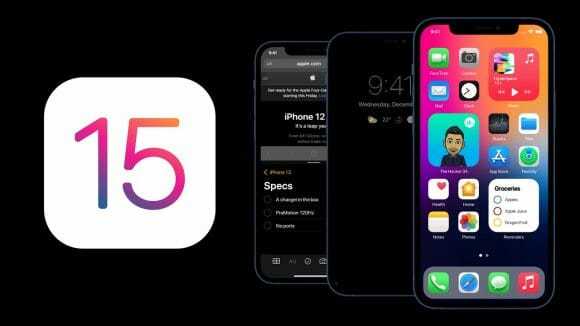 The biggest news in the WWDC event is the release of Apple’s new-generation operating systems iOS15, iPadOS15, MacOS12, Watch OS8, and TV OS15. In addition, Apple announced its self-designed M1 chip and future plans at WWDC2020 last year, so it is possible to disclose relevant follow-up measures this year. 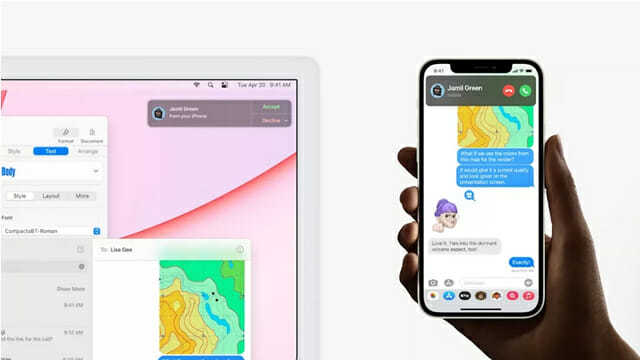 Here, I  will sort out the information related to Apple WWDC2021.

What information is hidden in the WWDC2021 invitation letter?

In this WWDC2021 invitation letter, Apple showed a character wearing glasses watching an animation of a MacBook, and used the words “Glow and behold”. In this regard, there are predictions that the glasses worn by the cartoon characters suggest “Apple Glass”, and there are also opinions that “Glow” is the headlight of the “Apple Car” produced by Apple this time.

According to rumors, iOS15 introduced new notifications and other functions, and improved iMessage, in order to compete with social software such as WhatsApp and Facebook.

It is expected that iPad OS15 will, like iOS14, transform the main screen into the form that users want, and many functions will be similar to that of the iPhone.

Apple launched a new iPad last fall and launched a new version of the iPad Pro equipped with an M1 chip in April this year. American media Cnet said that the difference between iPad Pro and ordinary models is the difference in hardware. Therefore, in this WWDC2021 event, it is also good to introduce some iPad OS functions that only support iPad Pro users.

What would be the name of Mac OS12? 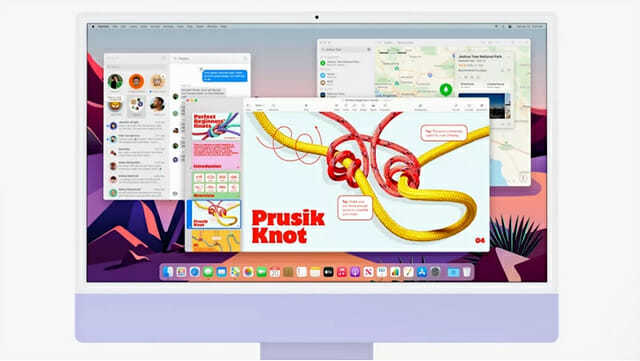 One of the questions Apple fans want to know is the name of the new generation of MacOS. Apple has long used the name “Mac OS” as “Snow Leopard”, “Lion” and so on. However, since the launch of OSX10.10 in 2014, Apple began to name the landmarks in California from Yosemite to the most recent Big Sur. The name Apple will give MacOS this time has also attracted much attention.

This Mac OS12 update is likely to be a small-scale update focusing on internal changes. In addition, the M1 chip has been introduced for nearly a year, so the new generation of MacOS must not only support the Intel base Mac but also support the M1 chip and other Macs.

Will new health functions be added to Watch OS8? 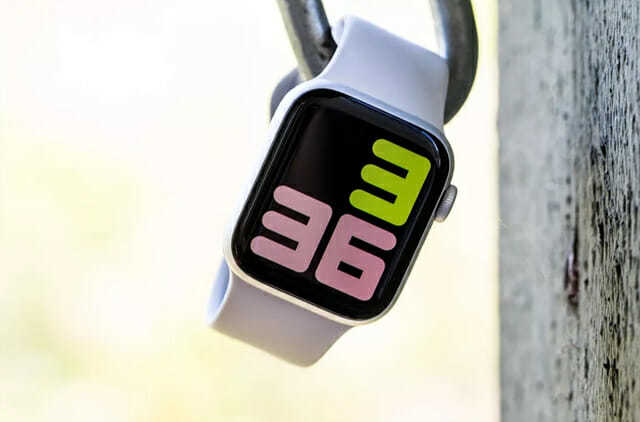 One of the recent news is that Apple Watch includes mental health management functions.

One of the rumors that have been circulating since 2017 is that Apple Watch will add a function that can measure blood glucose data. But CNET said that in order to carry this function, new hardware must be added, so this function is likely to be disclosed in the new Apple Watch launch event.

In addition, many people hope that the Apple Watch can be independent of the iPhone. In 2011, when iOS was launched from iOS5, it was separated from the Mac and became independent. Therefore, whether this year’s Watch OS can be transformed into a non-iPhone user who can also use Apple Watch is also receiving much attention. 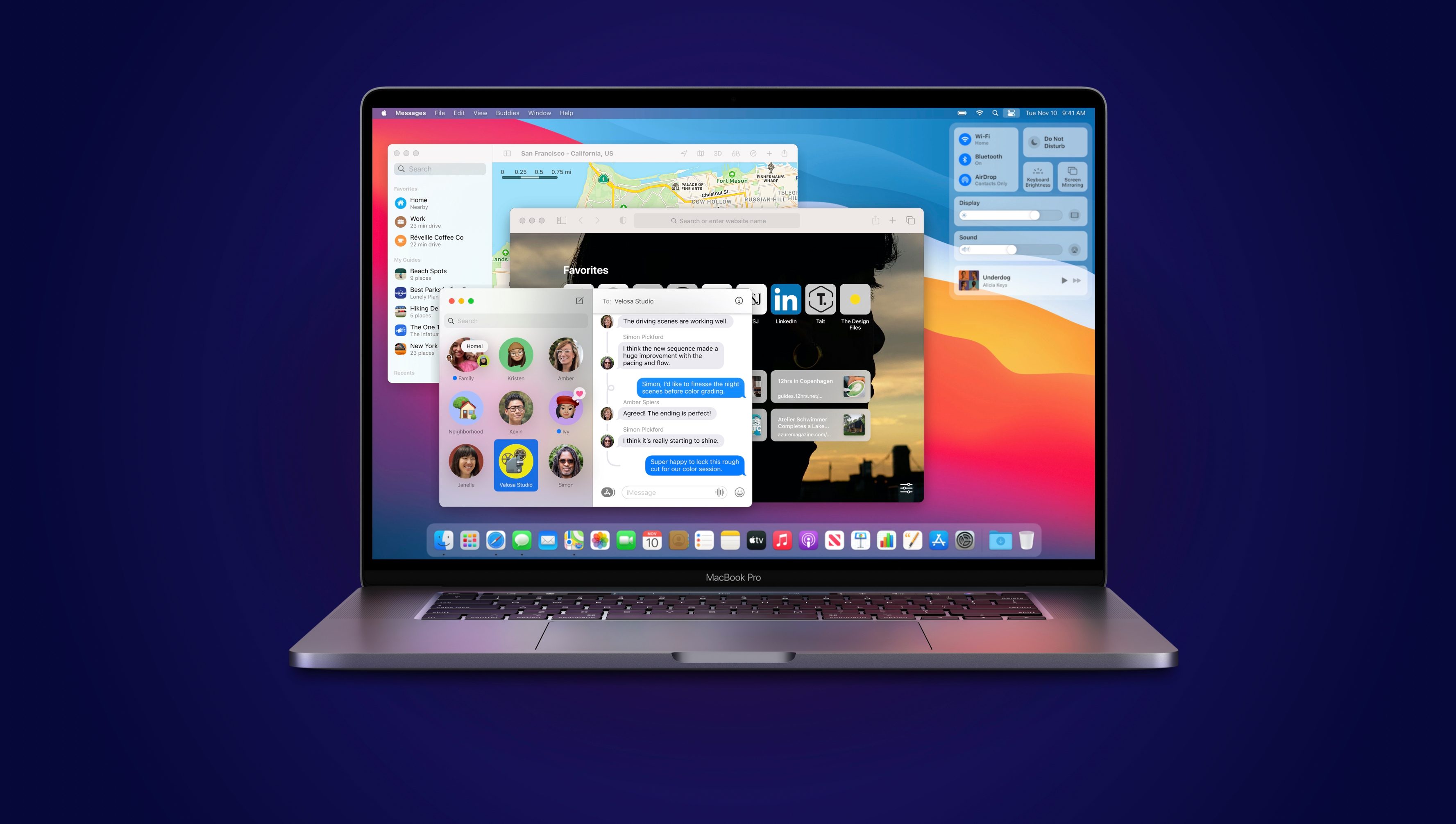 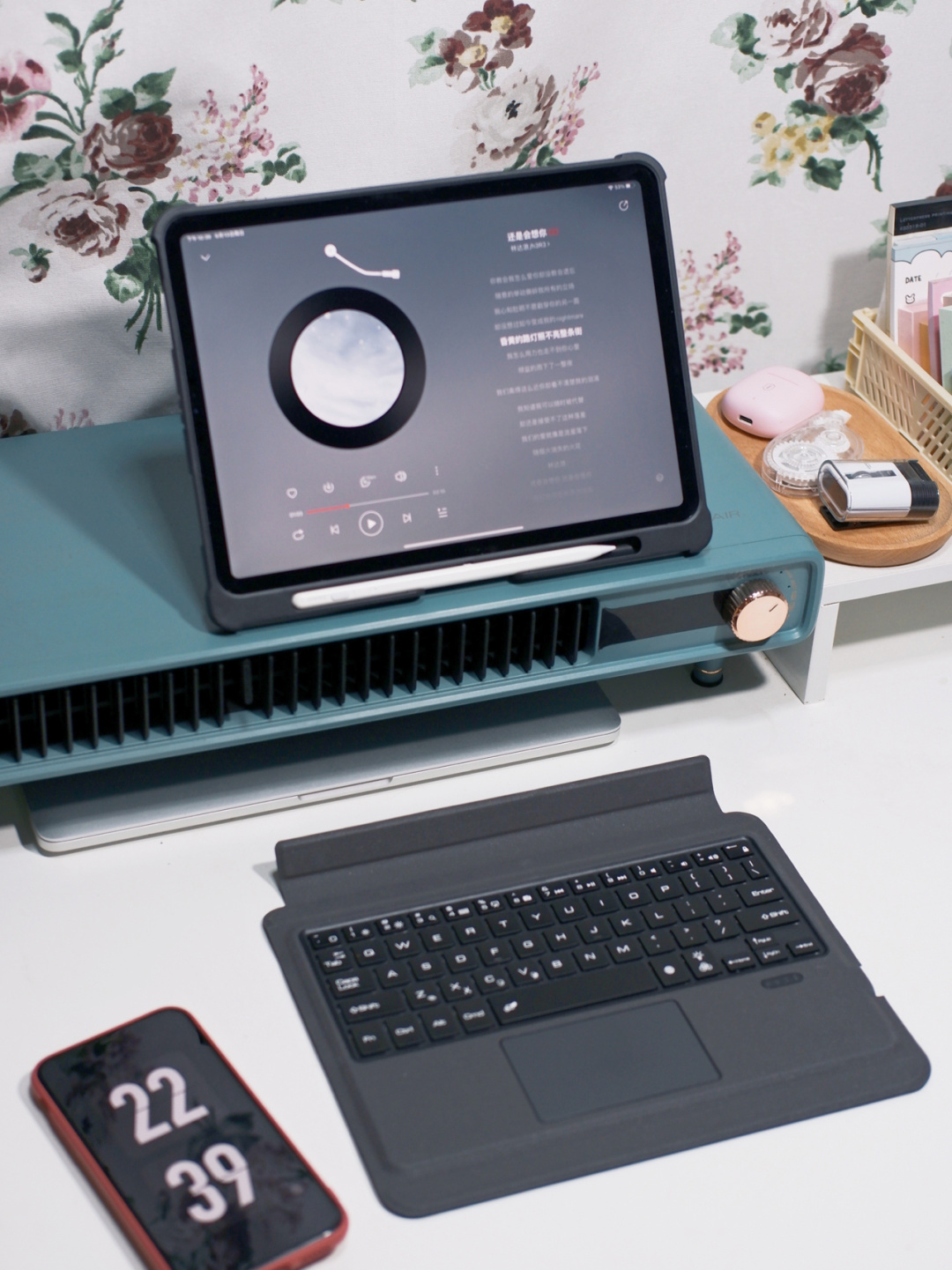 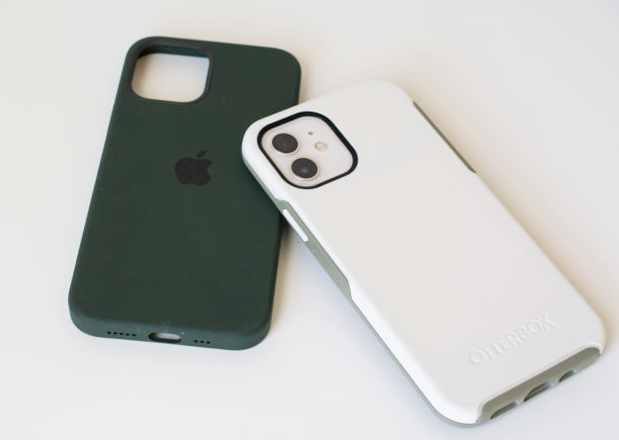