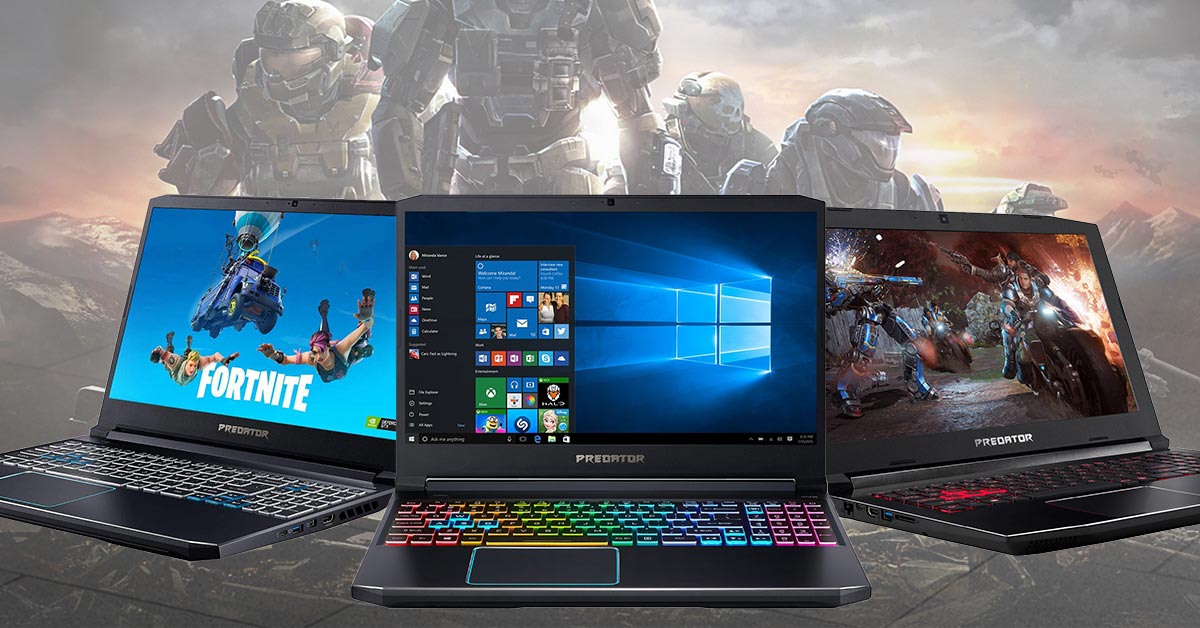 It wouldn’t be an Acer laptop launch without gaming systems, and 2021 is no exception. Acer is adding two new Predator models, the Triton 500 SE (above) and Helios 500 (below), that revolve around their mini-LED display technology.

The mini-LED panels on the slim, 16-inch Triton and thicker 17.3-inch Helios deliver the higher contrast ratios you’d expect, not to mention extreme brightness even at high resolutions. A maxed-out Helios with a 4K, 120Hz screen can still muster the equivalent of DisplayHDR 1000 (about 1,000 nits), while the Triton’s 2,560 x 1,600 165Hz screen can reach 1,250 nits. You’ll have an easy time playing games on either Acer gaming laptop during a bright summer’s day, in other words. 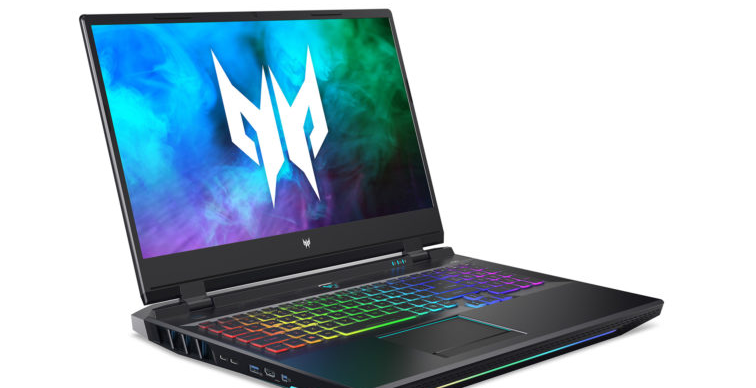 Acer also outfits the two gaming laptop models with 11th Gen Core processors (up to a Core i9) and GeForce RTX 3080 graphics, Killer Wi-Fi 6 or 6e networking, and as much as 64GB of RAM. Either can hold up to 2TB of NVMe SSD storage in a RAID 0 stripe, and you’ll find dual Thunderbolt 4 ports as well as USB 3.2 Gen 2. The Helios even has a 5G option for gaming on the road.

Acer is going to ask a premium for either gaming laptop. The Predator Triton 500 SE reaches the US in June, starting at $1,749.99, while the Helios 500 comes to Europe first in June with a €2,499 price and ships to North America in August for $2,499.99. Those are far from trivial expenses and don’t include any AMD Ryzen-based options. Still, you likely won’t be hurting for either performance or display quality. 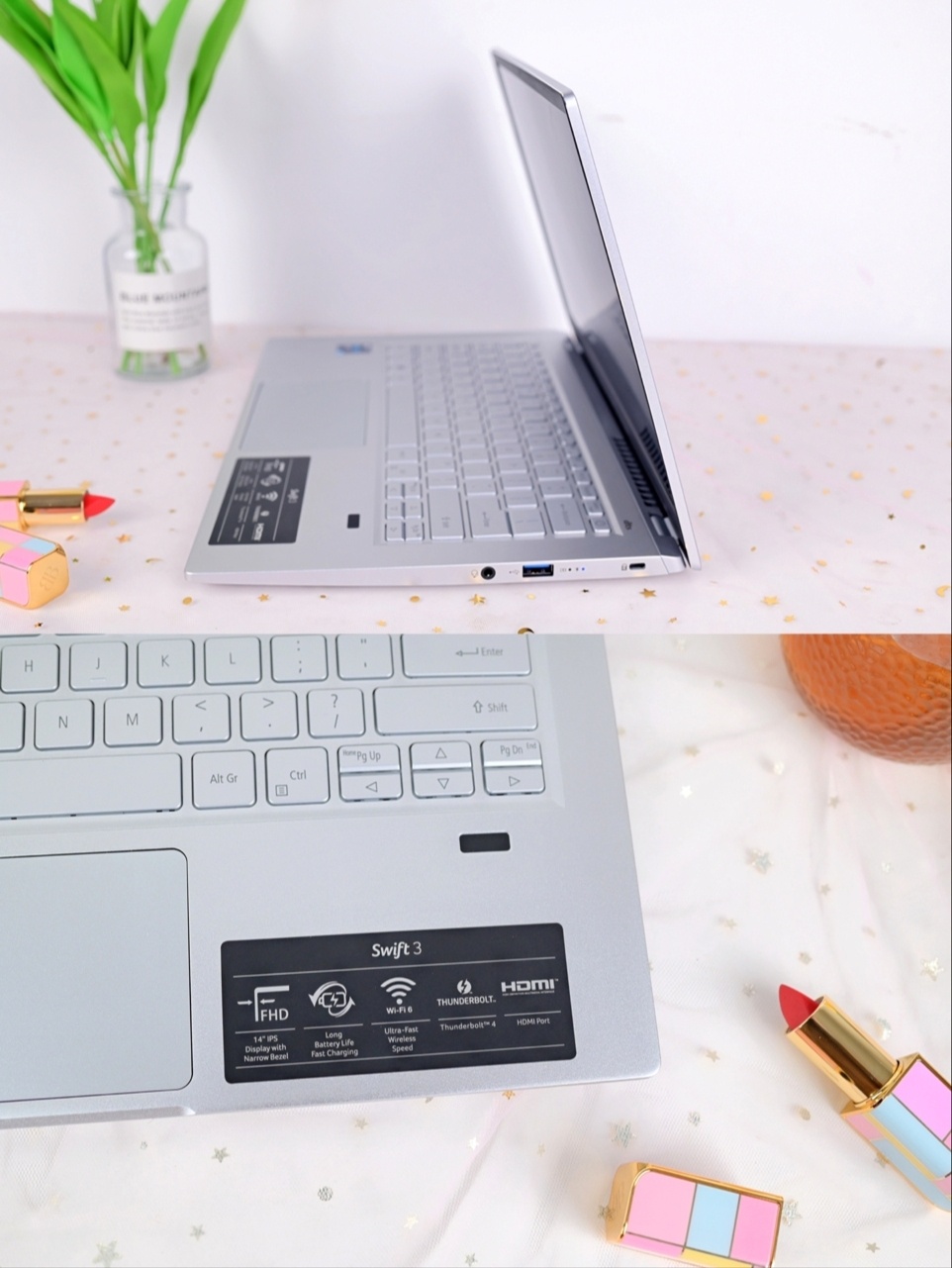