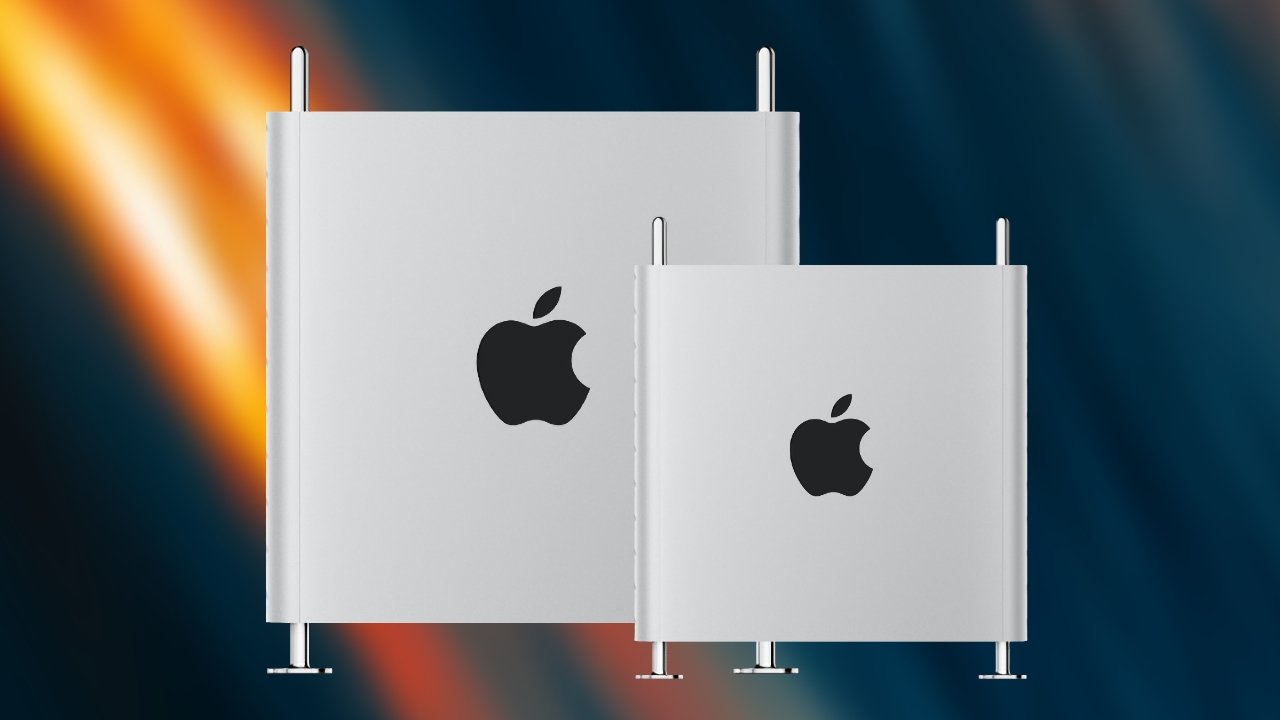 A future Mac Pro is rumored to use the Xeon W-3300 CPU family, in parallel with Apple’s commitment to fully transition to Apple Silicon by 2022.

A reliable leaker says that the 2022 Mac Pro will use Xeon W-3300 series CPUs. While this corroborates other leaks, it also goes against Apple’s promise to transition all Macs to custom silicon.

As reported by source, the tweet suggests that Apple will release an Intel variant of the Mac Pro in 2022 in some form or another. This could be released on its own or alongside an M-series Mac Pro to cover both markets of pro users.

The coming Mac Pro has been rumored to include a processor known as “Jade” or the “M1X.” This Apple Silicon processor would have up to 40 cores and a dedicated GPU.

An Apple Silicon version of the Mac Pro would use a case half the current model’s size. Whereas, the new design and processor would limit professionals to custom Apple hardware.

Apple perhaps expect to serve customers who rely upon legacy components and hardware with a final Intel-based Mac Pro. This rumored model would be compatible with the modular components and external GPUs that professionals need.

Both rumored models can be released in the same year to please all of its professional customers. 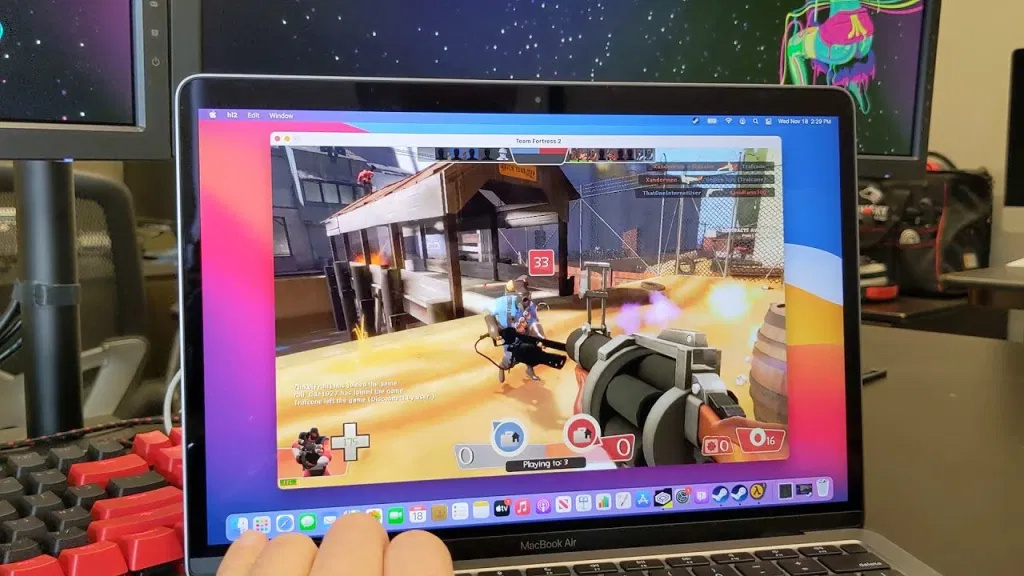 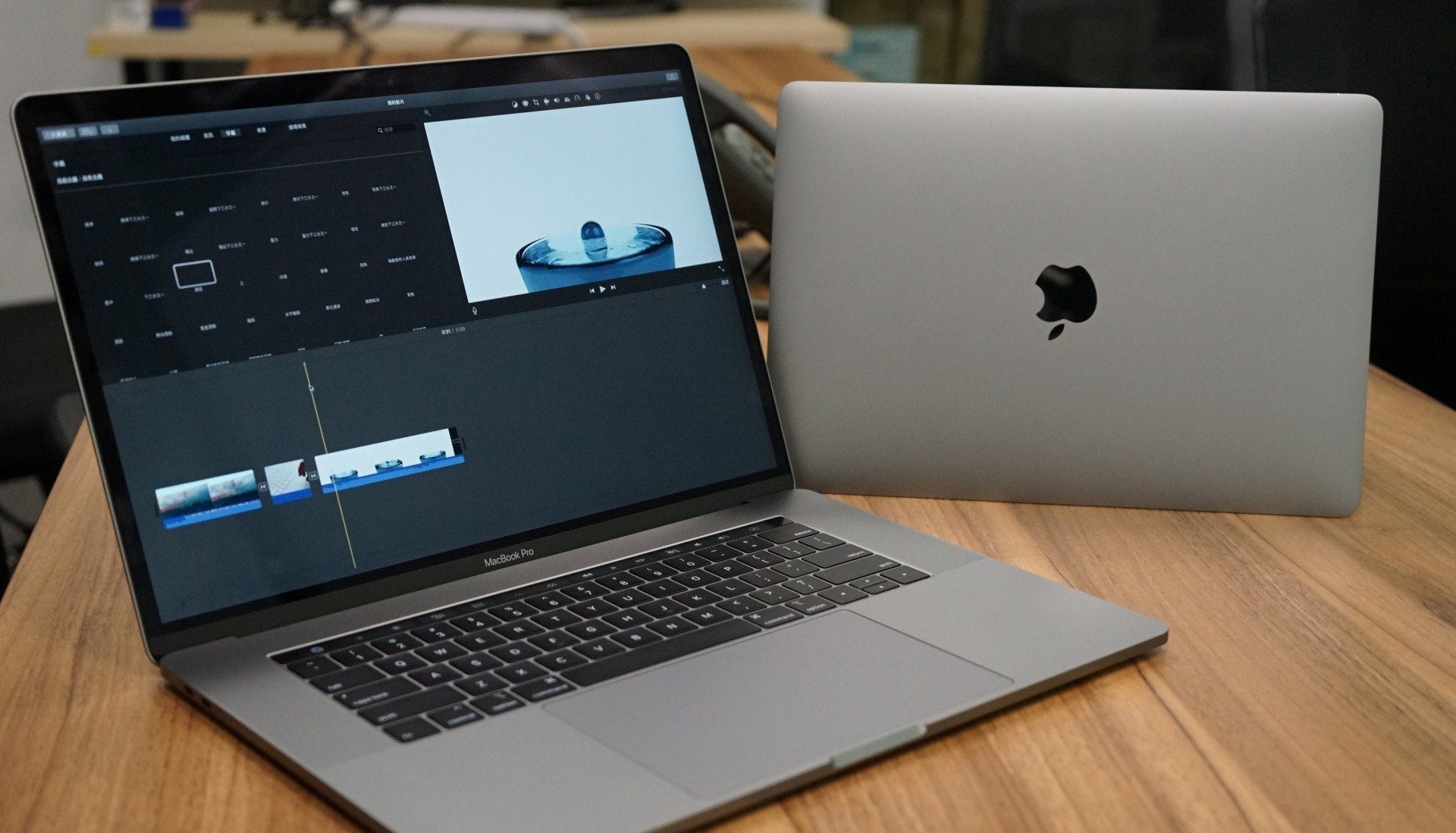