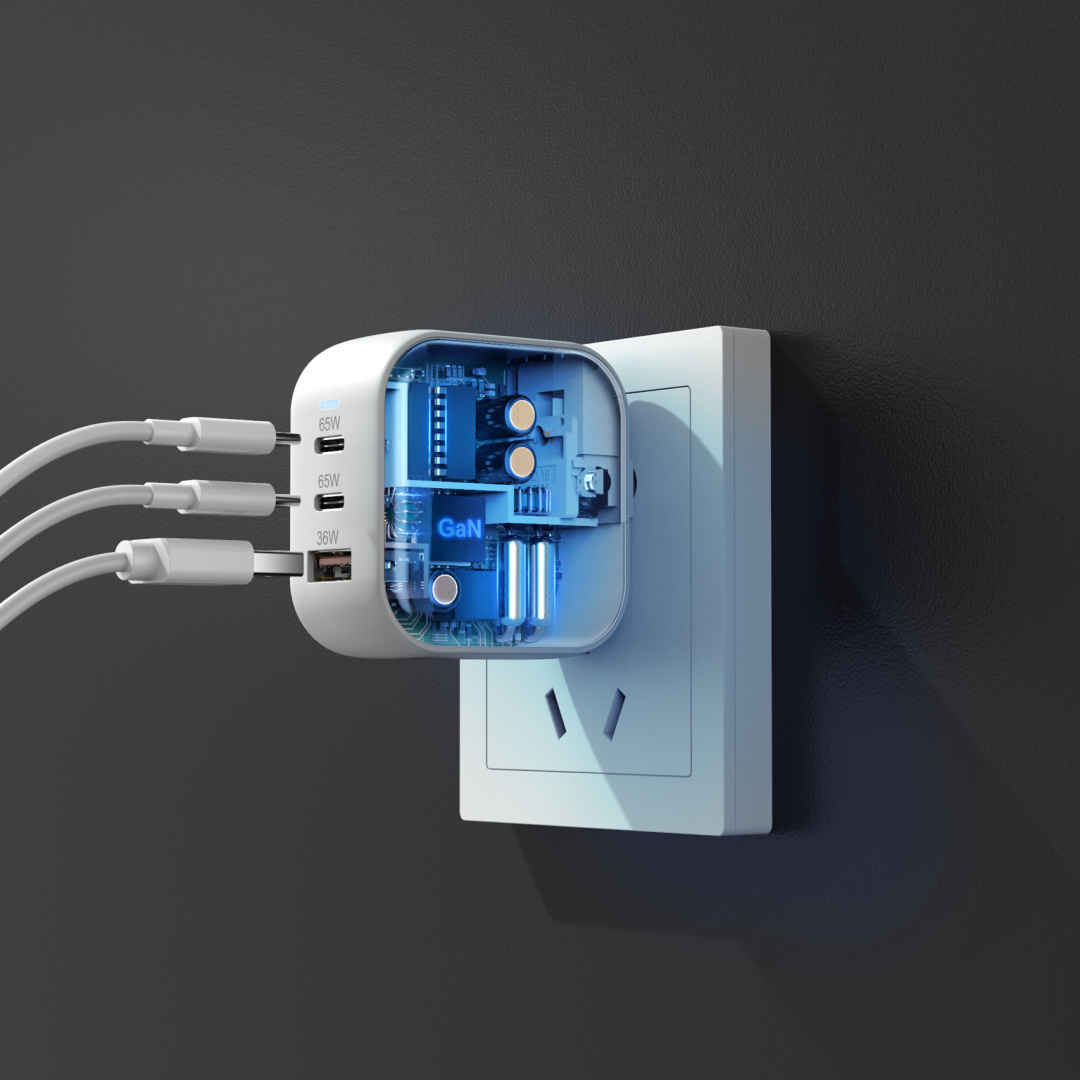 Its size is equivalent to 50% of Apple’s original power adapter, and it can be held in the palm. It is light and flexible whether it is placed on a desk or in a pocket when going out in an emergency. And the pins are foldable, so you don’t have to worry about scratching other devices. 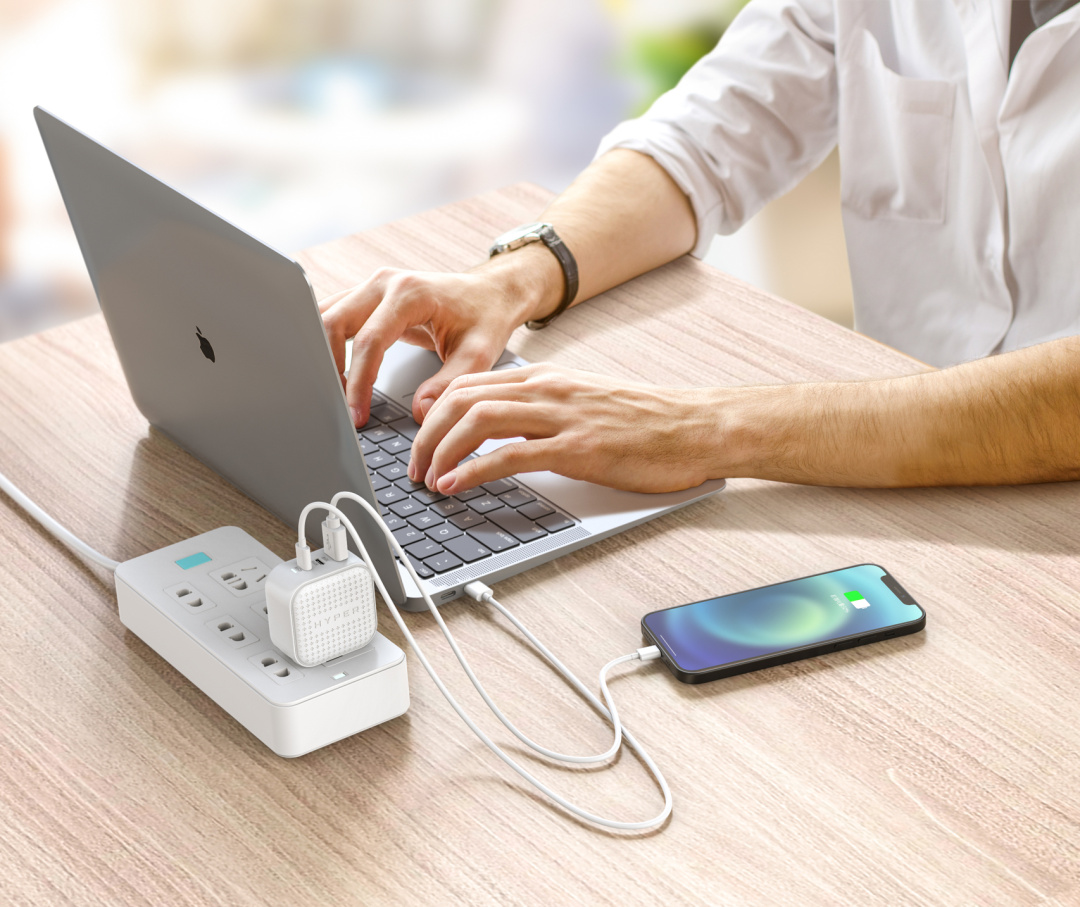 This GaN charger has three interfaces, two Type-C and one USB-A interface. When only one Type-C interface is used, the single-port output power of the charger can reach 65W, which is even enough to support For the charging of notebook computers, ordinary light, and thin notebooks can be charged directly with the Type-C interface, without the need to bring a heavy power adapter.

Due to the use of the third-generation semiconductor material gallium nitride, this charger can activate three-port fast charging while charging at such a small size. For example, the combination of MacBook Air+iPad+mobile phone can quickly charge all three devices, which greatly improves the charging efficiency.

In general, the HYPER 65W GaN charger has powerful performance, good looks, and small size, and foldable pins to enhance the carrying properties when going out. It is a good GaN charger. 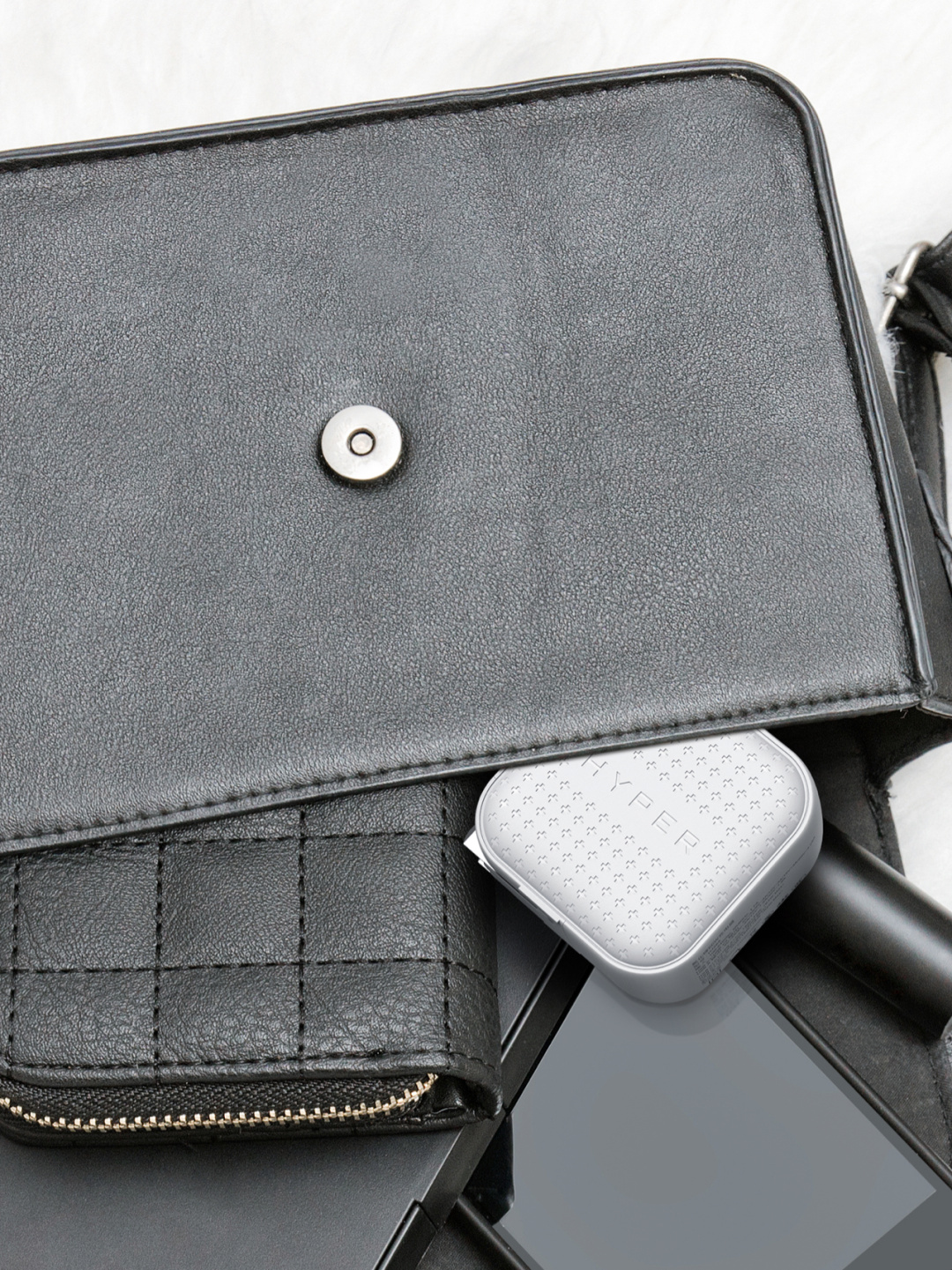 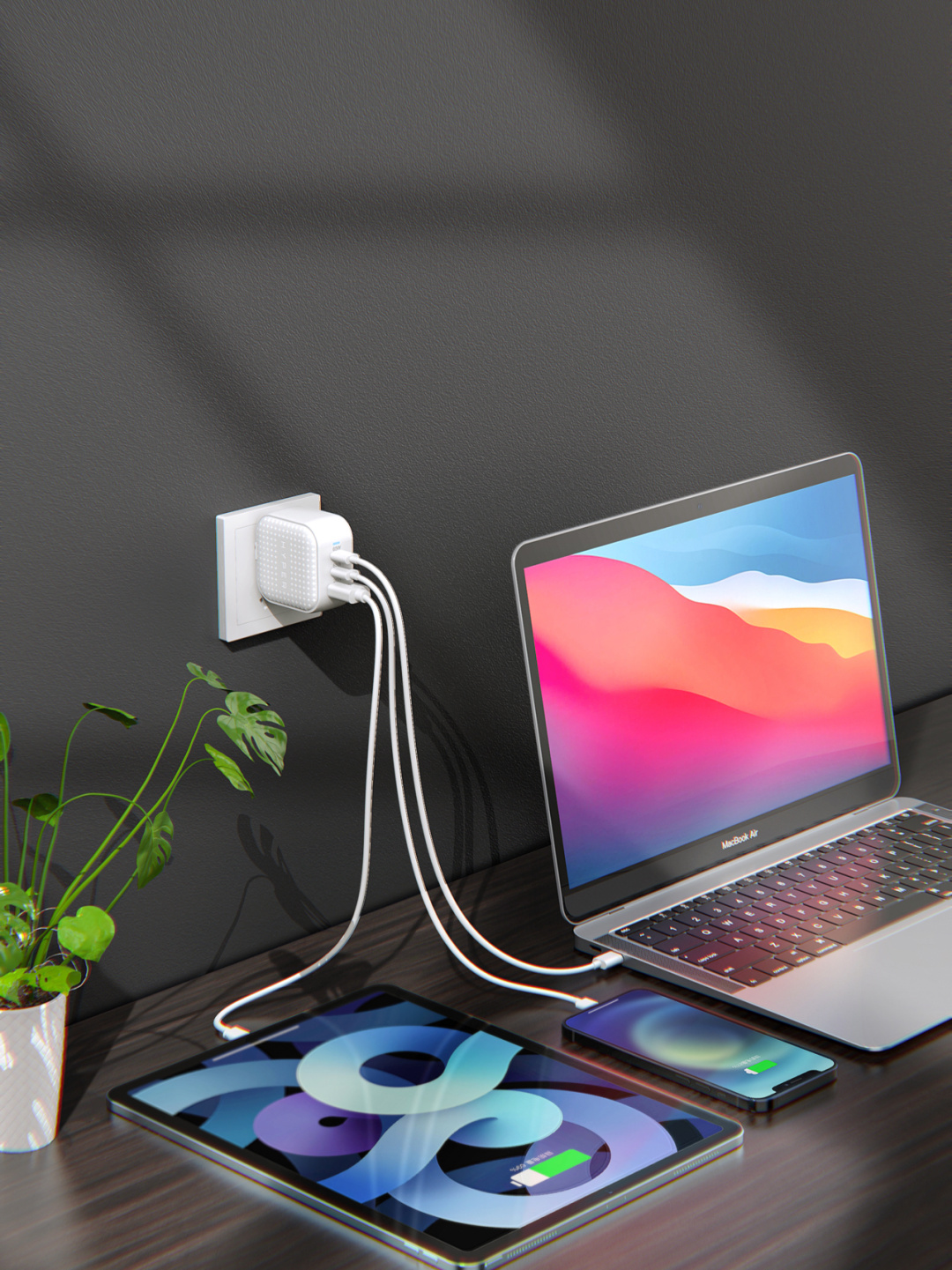 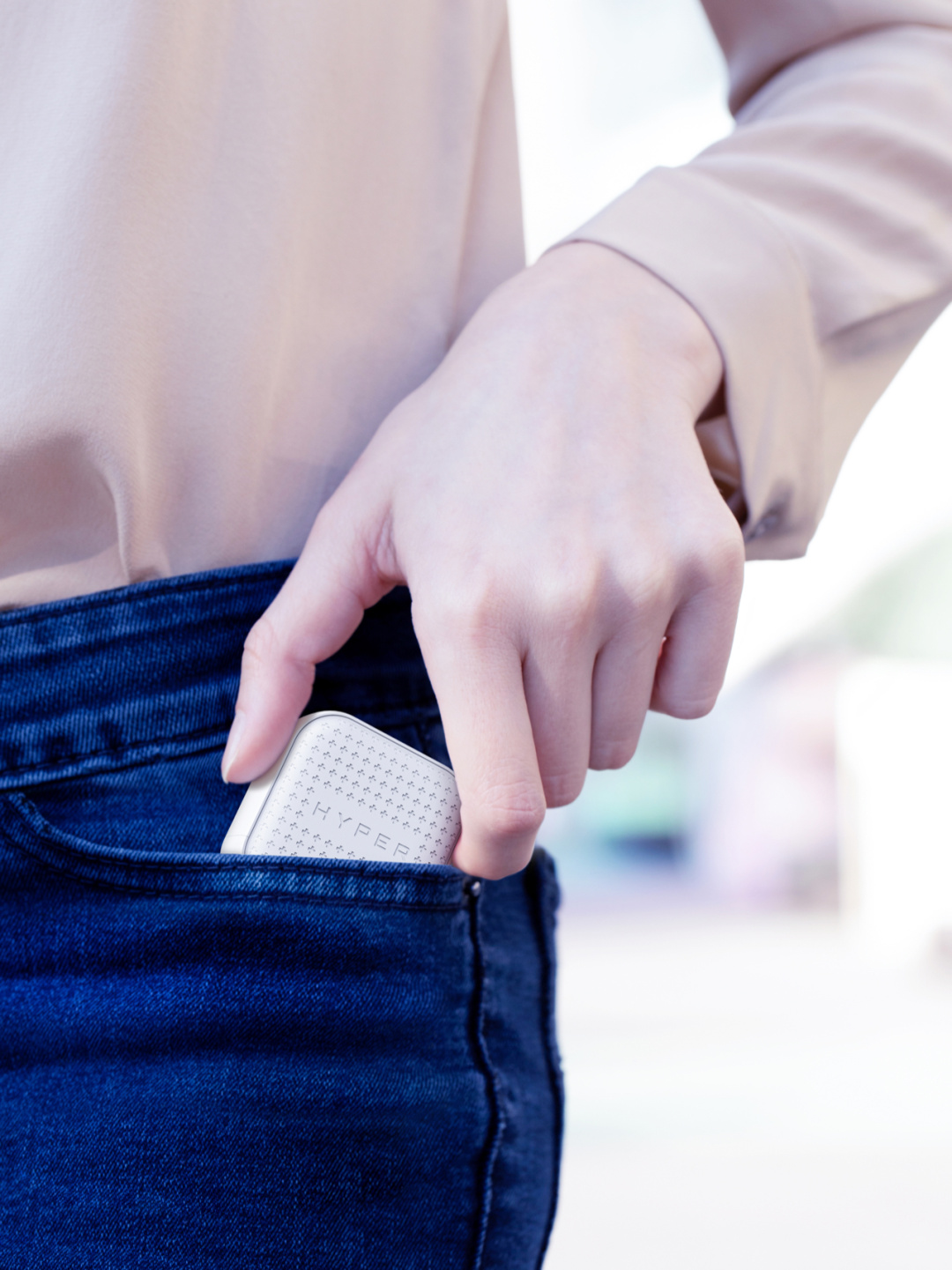 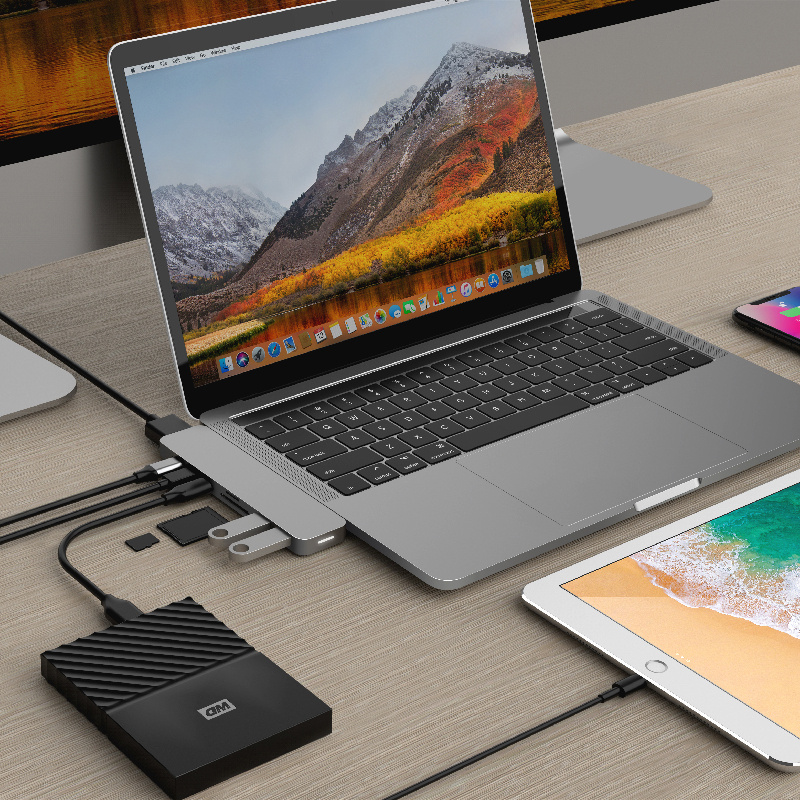 This Hyper 28D can expand 8 interfaces for your MacBook Pro