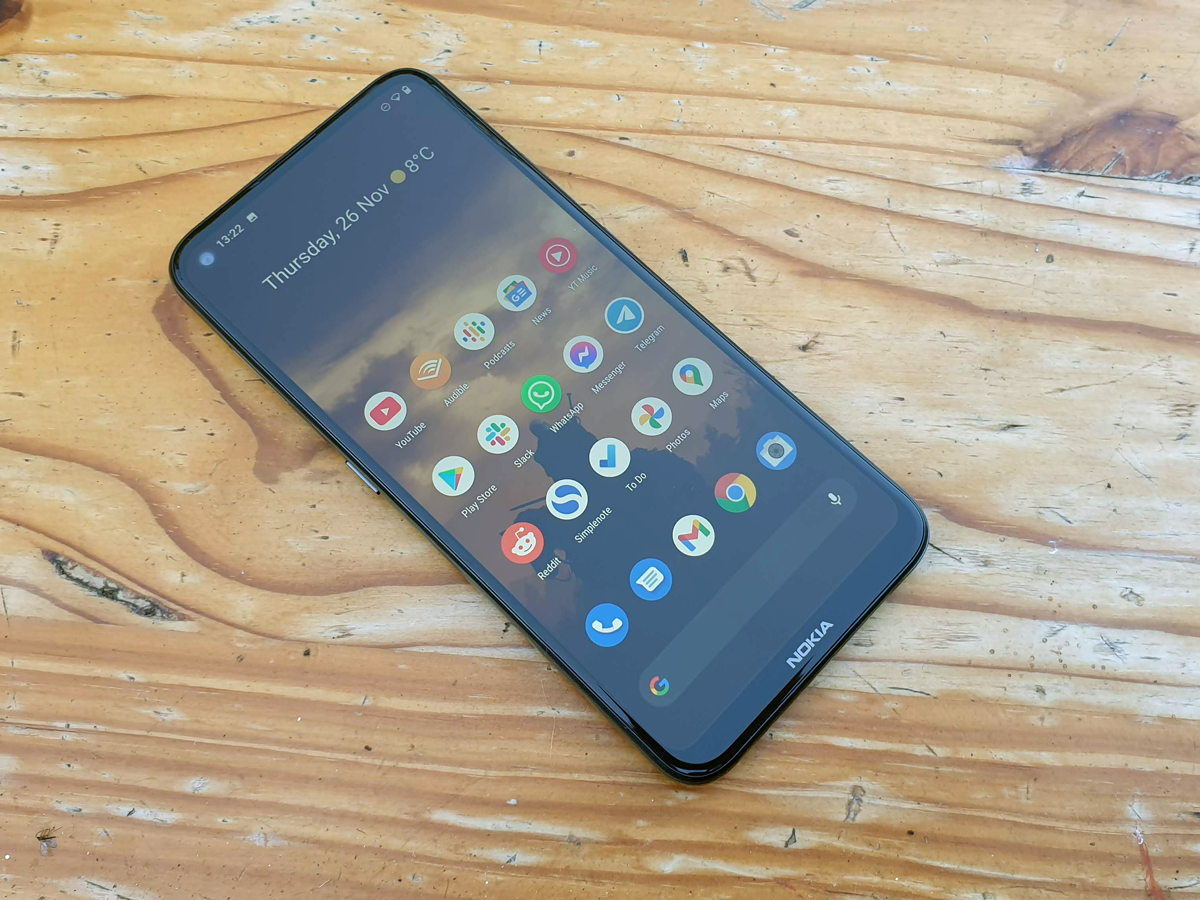 As we all know, friends, about one year after the introduction alongside the Nokia 2.4 and Nokia 8.3 5G, the Nokia 3.4 has become the last of the trio to receive the Android 11 update. The rollout has begun in a few markets, including Australia, Belgium, and Denmark. The remaining markets, such as France, Germany, Switzerland, and Vietnam, will follow in the coming weeks.

The truth that Nokia is ditching Android One for a custom spin of Google’s mobile operating system might be good news for some users, but this doesn’t sound good to most of those who love pure Android and avoid the Pixel handsets for some reason. Fortunately, Nokia is pushing stock Android 11 to most of its handsets released last year and the 3.4 is the latest to get the R treatment.

The other two handsets that were released alongside the Nokia 3.4, namely the 2.4 and 8.3 5G, received Android 11 in April and February. 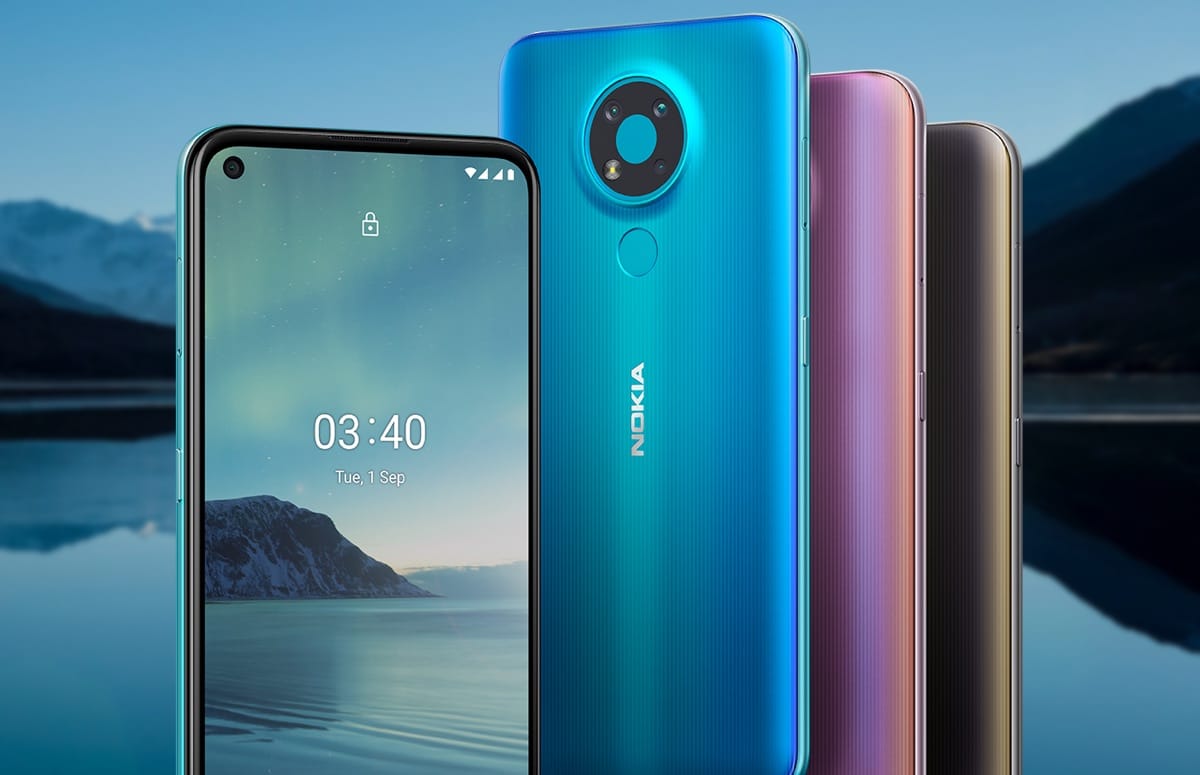 Currently, the Android 11 software update for the Nokia 3.4 is already rolling out in a few key markets, including Australia, Belgium, Austria, and Denmark. Next in line is a longer list of countries that includes Egypt, Finland, France, Germany, India, Hong Kong, Portugal, Spain, Switzerland, Vietnam, UAE, and a few others.

Unfortunately, there is no official changelog to talk about, but since the Nokia 3.4 is an Android One handset, most Android 11 goodies should be included.

This shows that Nokia 3.4 users will most likely get highly improved notifications, tweaked power control options, new/redesigned emojis, multiple privacy and security changes, overall performance tweaks, and so on. 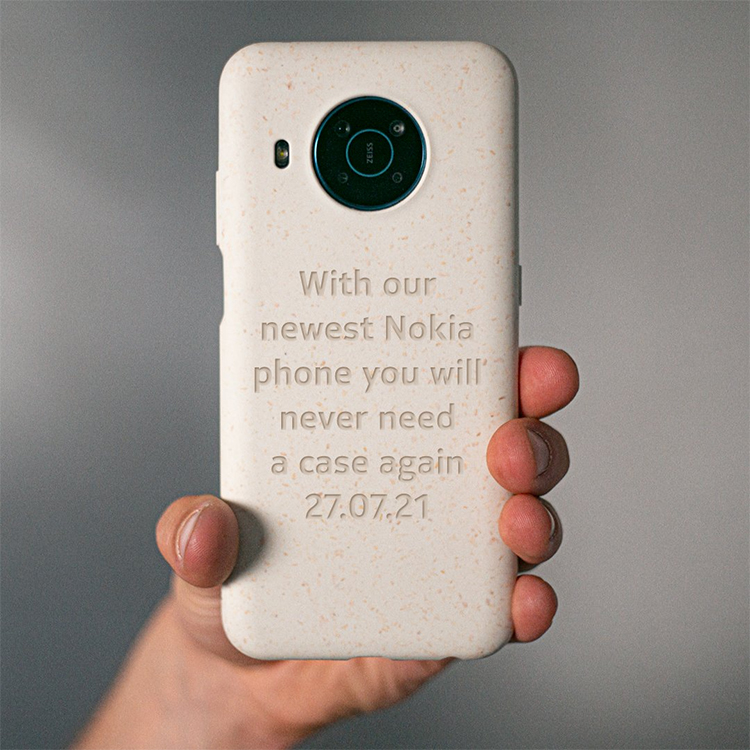 Nokia will release a new smartphone on July 27, looks just like Huawei P40 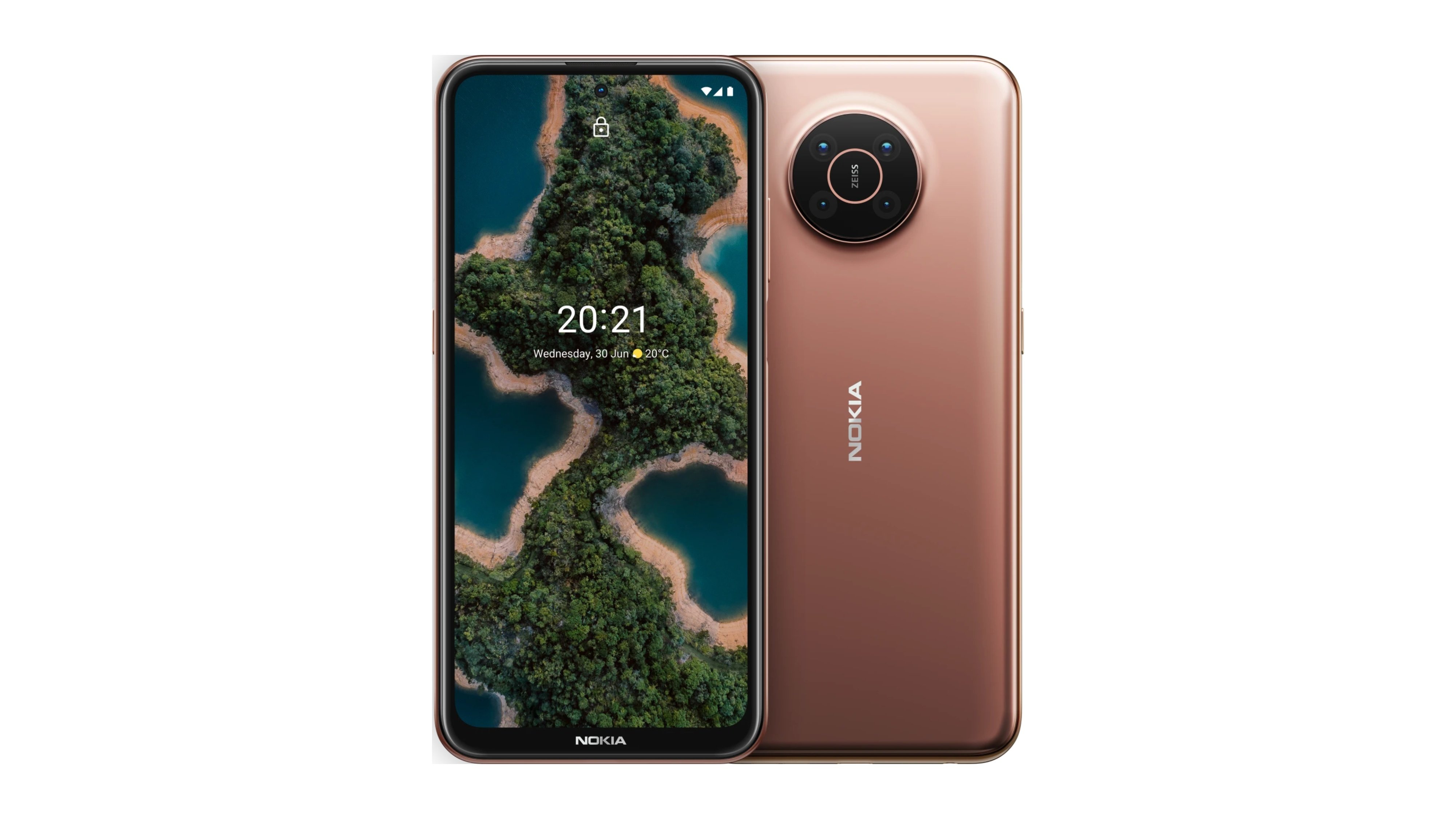 Old phone emperor will come back? Nokia has released the new awesome smartphone–XR20 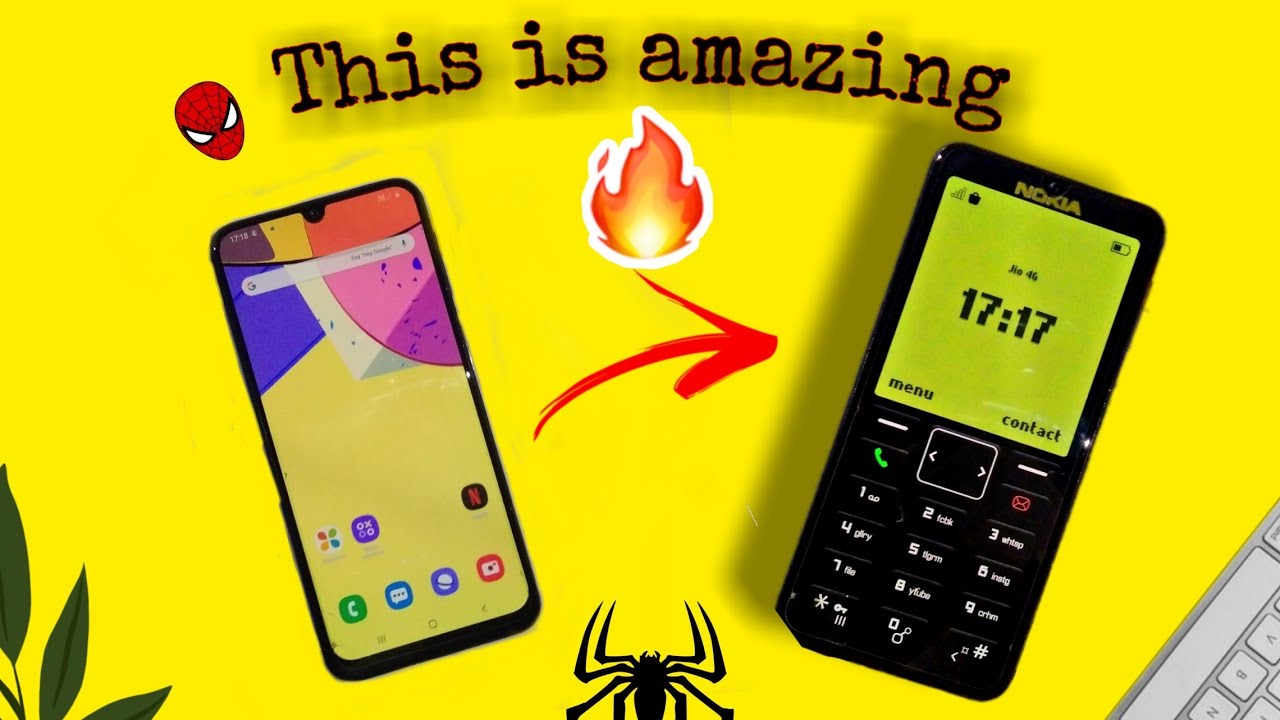 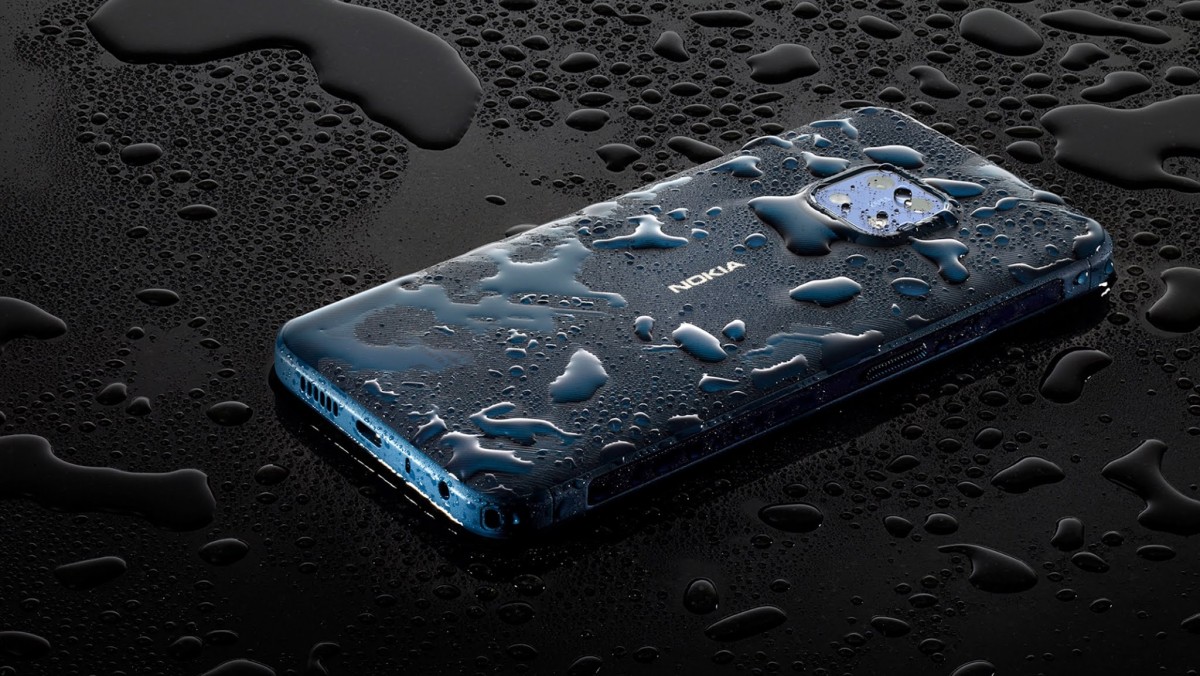 Nokia XR20 is officially released, inherits the sturdy and drop-resistant features and IP68 waterproof and dustproof