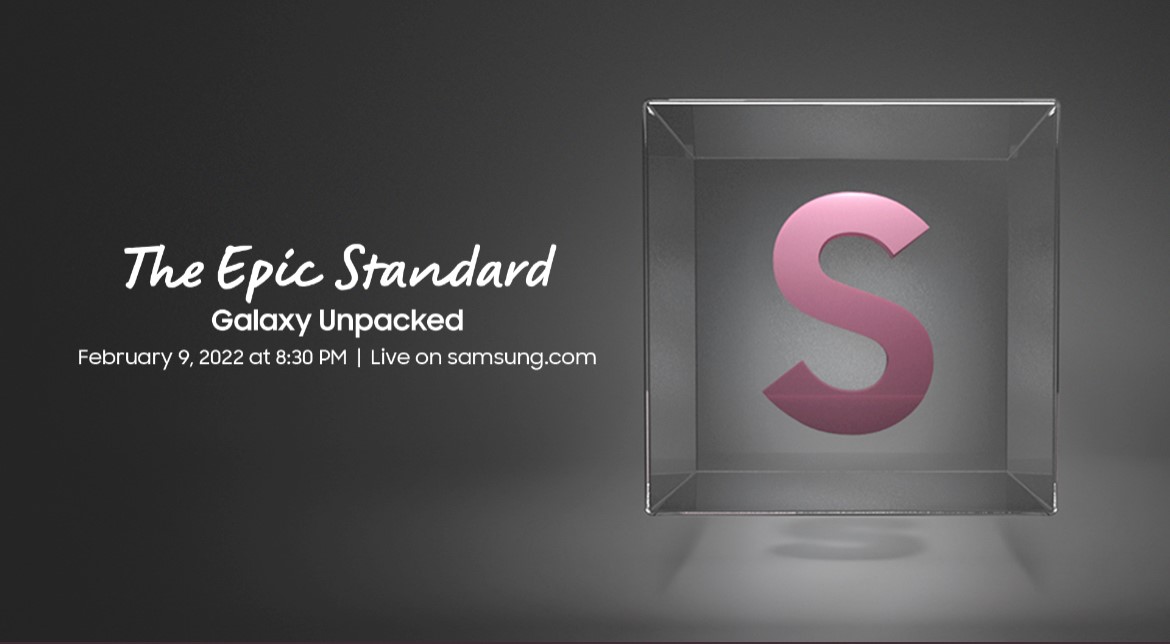 On the evening of February 9, the Samsung Galaxy new product launch conference was officially held. A series of new products were released at this launch event. Next, I will summarize the launch event for you. 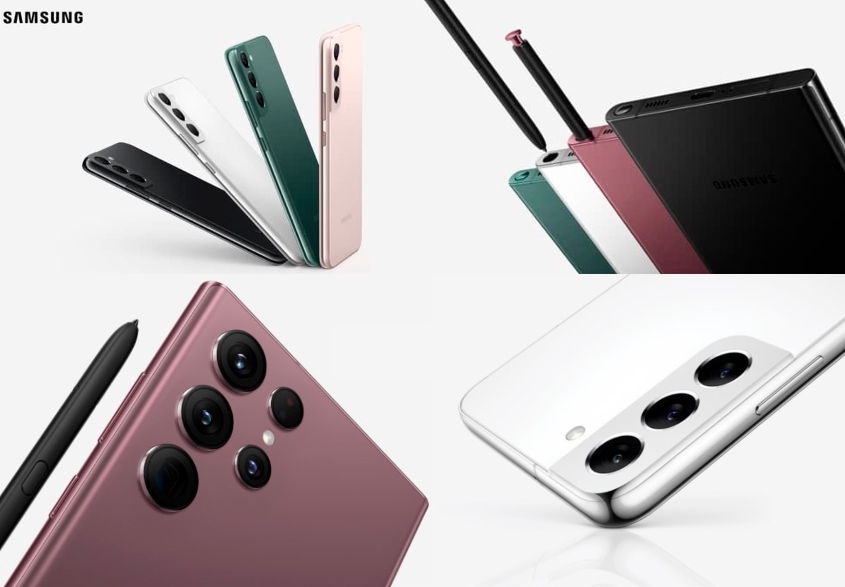 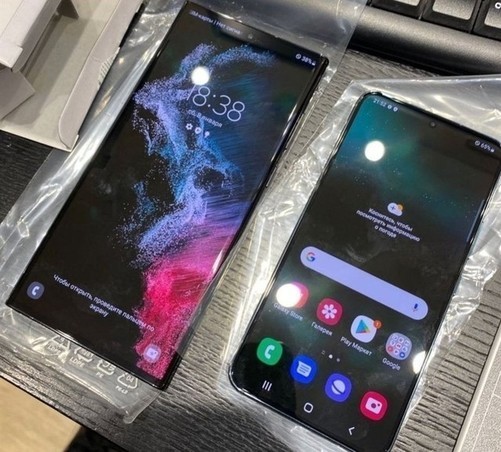 The official phone packaging is as follows: 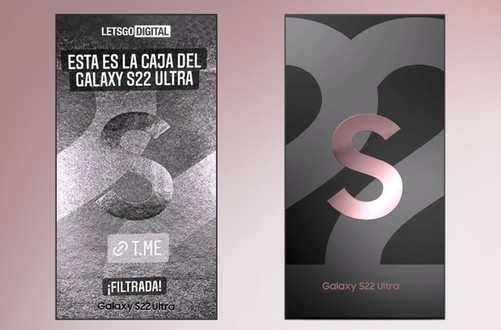 The official mobile phone case is very rich (not only these four): 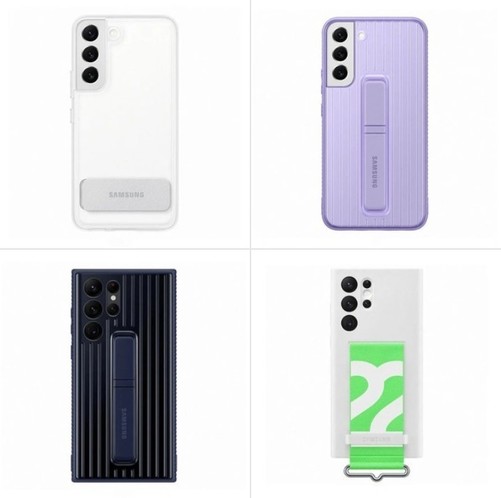 The Samsung Galaxy Tab S8 tablet has also been exposed. The three models in the series are also named after Tab S8, Tab S8+, and Tab S8 Ultra. All three tablets are equipped with a new generation of Snapdragon 8 mobile platform. 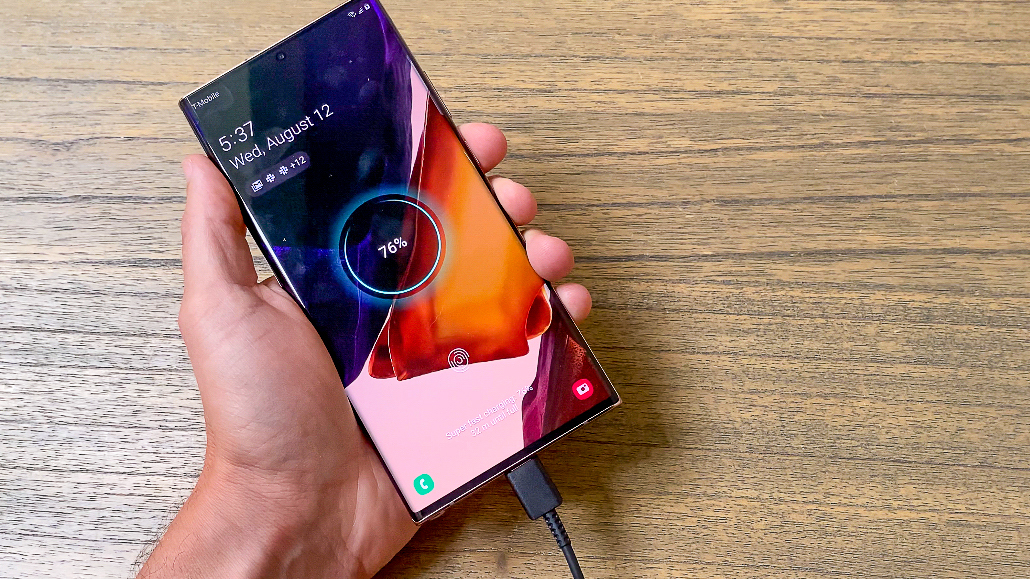 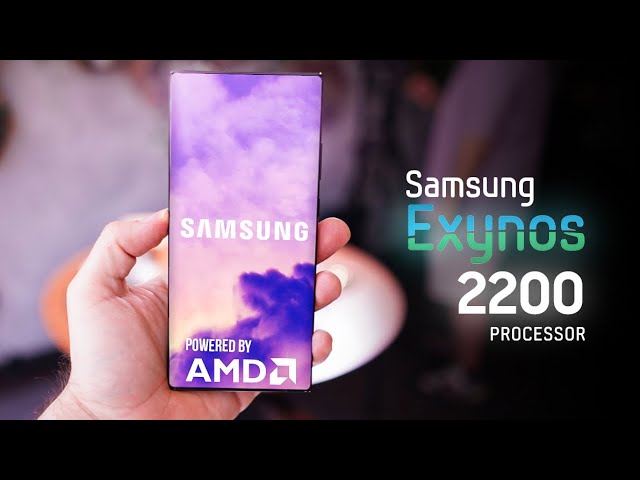