According to media XDA news, streaming music platform Spotify announced yesterday that paid subscribers of the platform can now download offline music and podcasts in the Apple Watch smartwatch app. This feature is similar to the experience on Google Wear OS, which was released at the recent I/O conference.

After turning on the new function, the owner of the Apple Watch can download music to the watch according to the playlist and album, and then connect the Bluetooth headset to play the music. In addition, users can wake Siri to play music on the watch. Spotify officially stated that the addition of the offline download function allows users to enjoy their favorite music and podcasts without carrying their mobile phones, and enhance their experience. Now, users can control the music progress bar, play, and pause on the watch. You can also use Spotify Connect on Apple Watch to control audio from wireless speakers, smart TVs, and even game consoles.

This new feature of Spotify supports Apple Watch 3 generations and later watches, and will be pushed to users in the next few weeks. 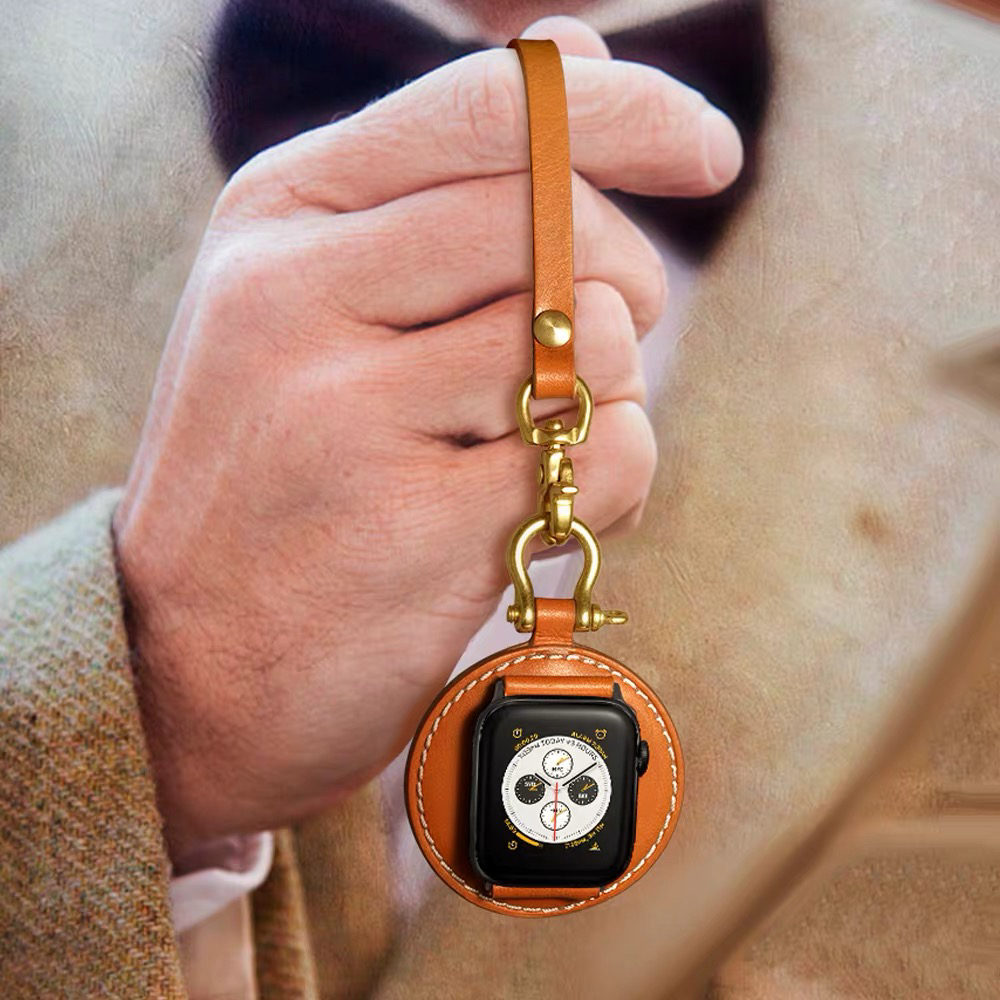 How about turning your iWatch into a pocket watch? 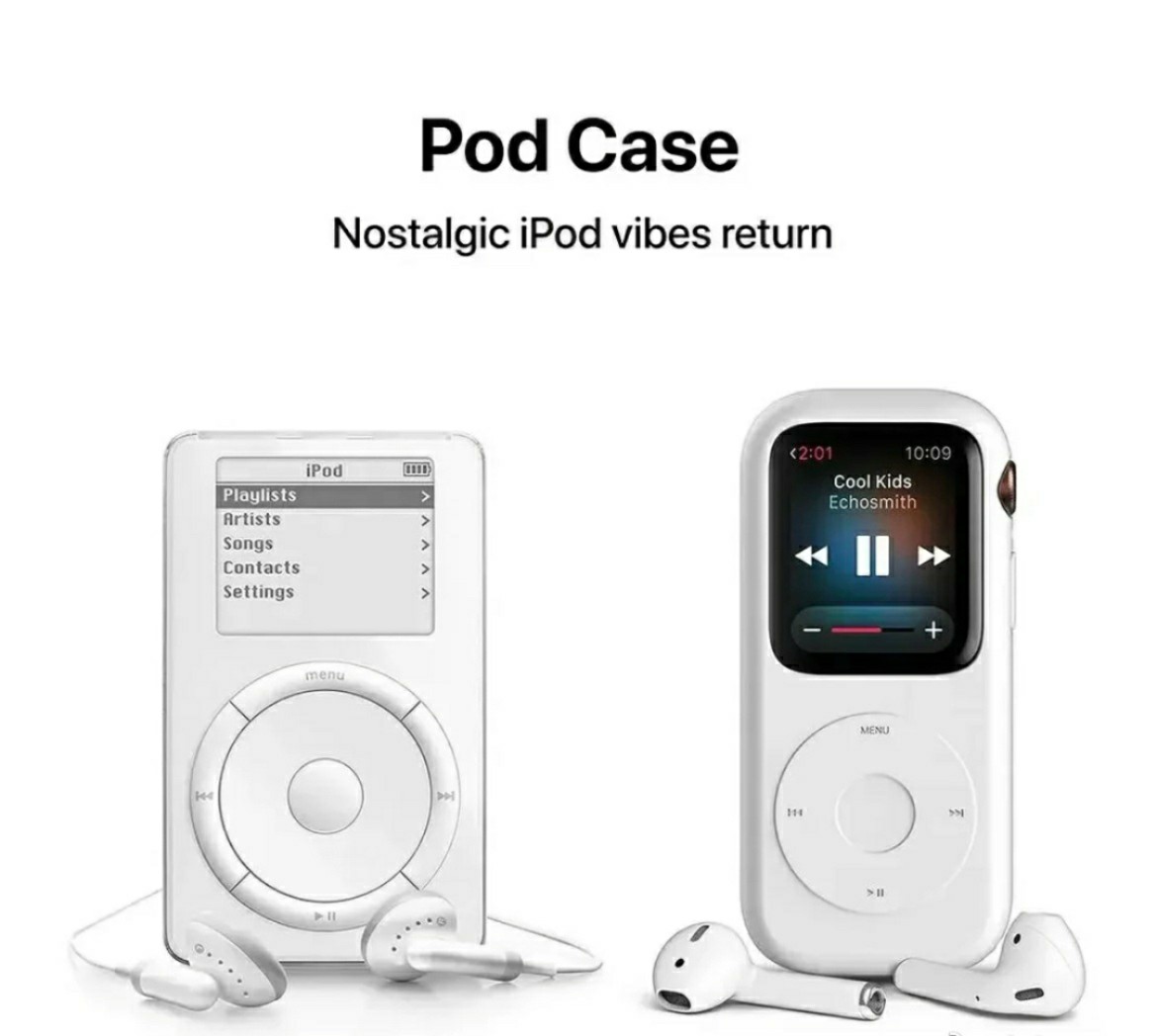 Can you imagine your Apple Watch can turn into an iPod? 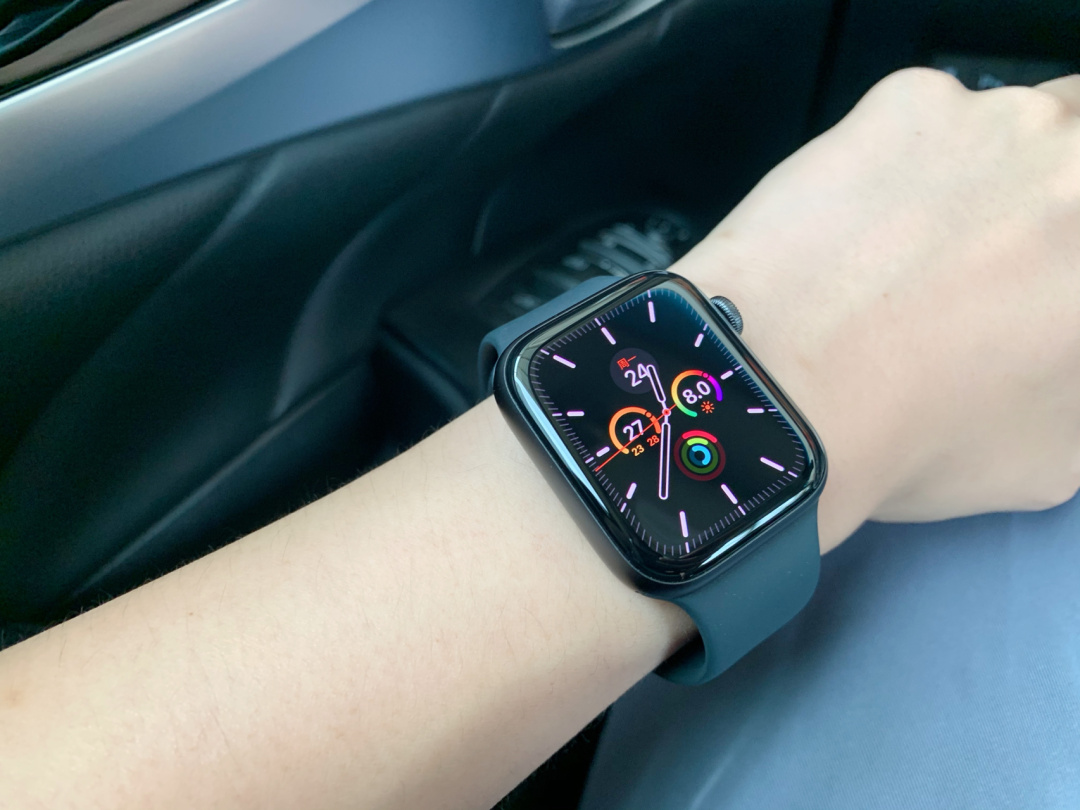 Do you really need an Apple Watch?