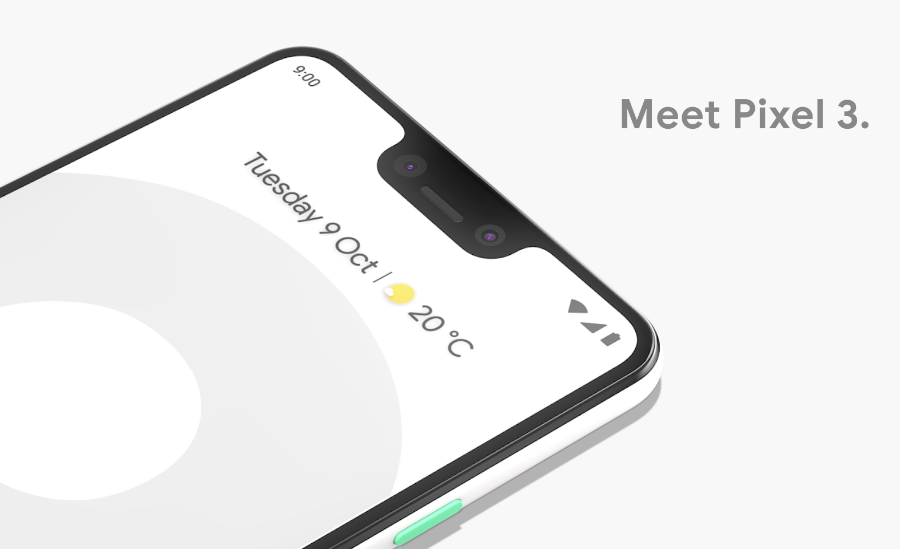 Both devices are also equipped with 12.2MP cameras. Among them, Pixel 3 XL is famous for its big bangs.

Google will stop the production of Pixel 4a 5G and Pixel 5, the two phones will remain on sale only until current stocks last 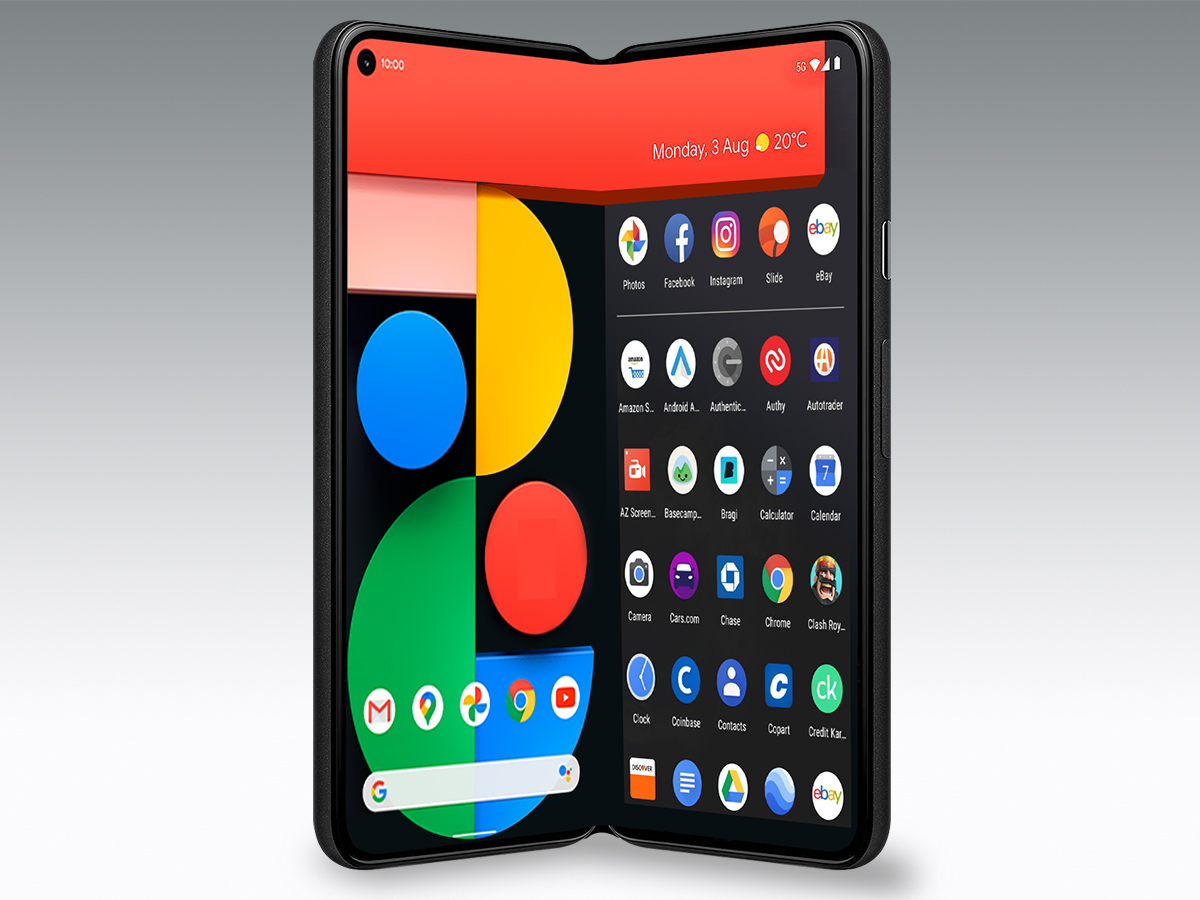