Ever since the Pixel 2, Google has offered its Active Edge feature that allows you to squeeze your phone to prompt the Google Assistant. With the Pixel 5, however, Active Edge is no more. While I know a lot of people weren’t so keen on it in the first place, I am sad to see it go. You can still say “OK Google” or “Hey Google” at any time to get the Assistant’s attention, but if you want to start talking to the Assistant without saying those words, you’ll want to make sure you master the Pixel 5’s on-screen gesture.

No matter what you’re doing on the Pixel 5, you can swipe up from the left or right corner of the screen to initiate a Google Assistant command. You’ll feel a small vibration, see a pop-up with the Assistant asking how it can help, and you’re ready to start talking.

This is something that’s existed in Android for some time now, but with Active Edge no more on the Pixel 5, it’s a gesture you’ll want to make sure you’re familiar with if you aren’t already. 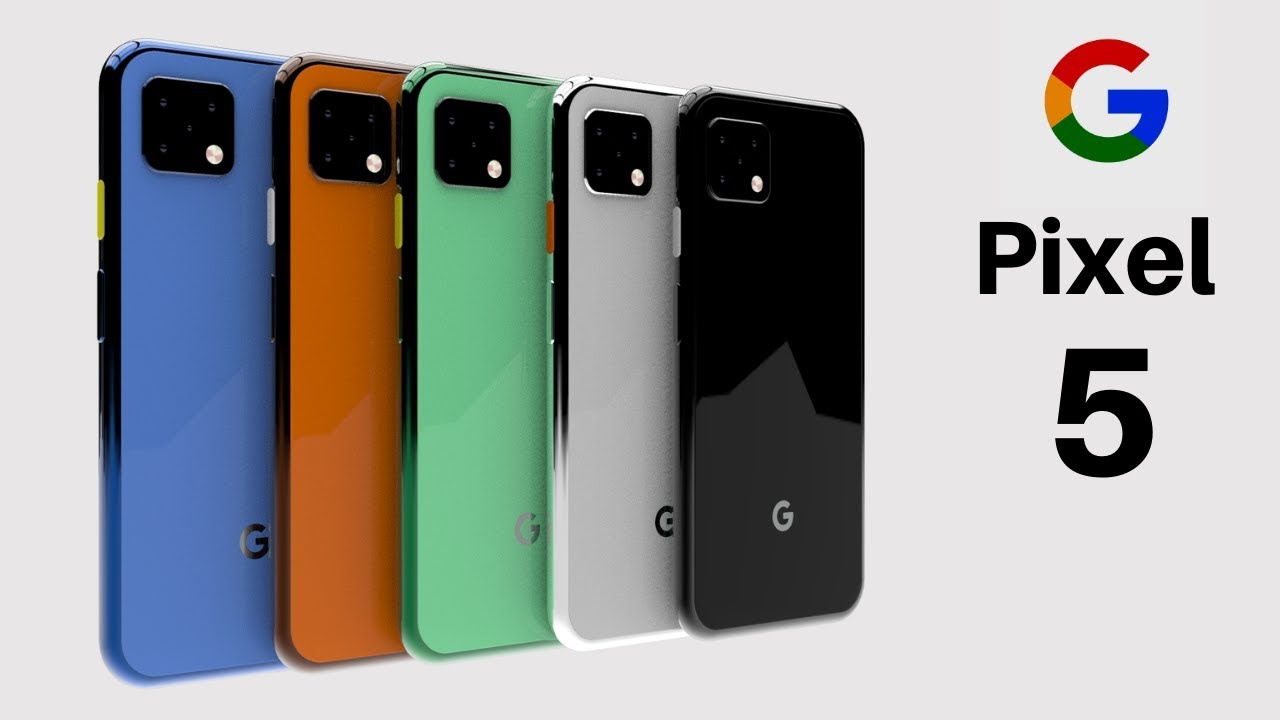 We’ve all been there before. Your phone is running out of juice, you need to keep it on for a while longer, and you’re nowhere near a power outlet. What’s a person to do? With the Pixel 5, these situations are a lot less stressful thanks to the new Extreme Battery Saver mode.

With this enabled, Google says you can expect up to 48 hours of total use before your battery dies. Extreme Battery Saver helps conserve energy by only allowing you to use select apps that you’ve approved, with everything else being disabled until the mode is turned off.

You aren’t going to want to use Extreme Battery Saver all the time, but when you really need to stretch out your battery life for as long as possible, it can be immensely helpful.

Pick up a wireless charger for easy refueling

Pixel phones have always had a weird relationship with wireless chargers. The Pixel 3 was the first phone in the series to support the feature, but it only got max 15W charging speeds with the Google Pixel Stand and a handful of other options. The Pixel 4 expanded fast wireless charging to work with more third-party options, but only if they supported the specific EPP standard, and even then it wasn’t always guaranteed togive you the full 10W speeds.

With the Pixel 5, Google got rid of all the compatibility headaches. (Mostly.)

No matter which of the wonderful wireless chargers you purchase for your Pixel 5, so long as it uses the same 15W EPP profile that LG and other manufacturers have used for years, you’ll get full speed wireless charging. It’s kind of hilarious that it took three generations for Google to figure this one out, but regardless, it’s a good thing to know if you plan on using the feature.

Use it to charge your other devices

Speaking of charging, the Pixel 5 is the first in the entire series to support reverse wireless charging. In other words, you can place your other Qi-supported devices on the back of the phone and use its battery pack to juice them up.

The 5W charge speeds you get from the feature isn’t the fastest out there, but for those times when you need to quickly juice up your wireless earbuds or other accessories, it can be rather convenient. 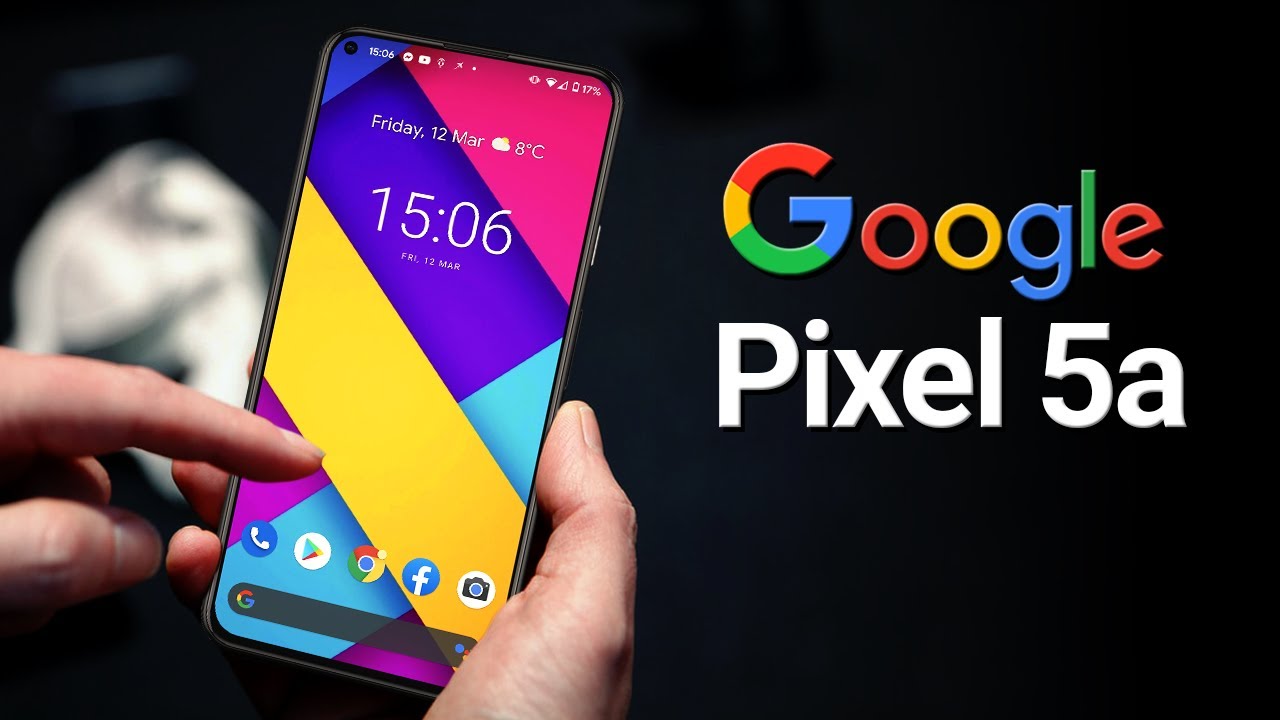 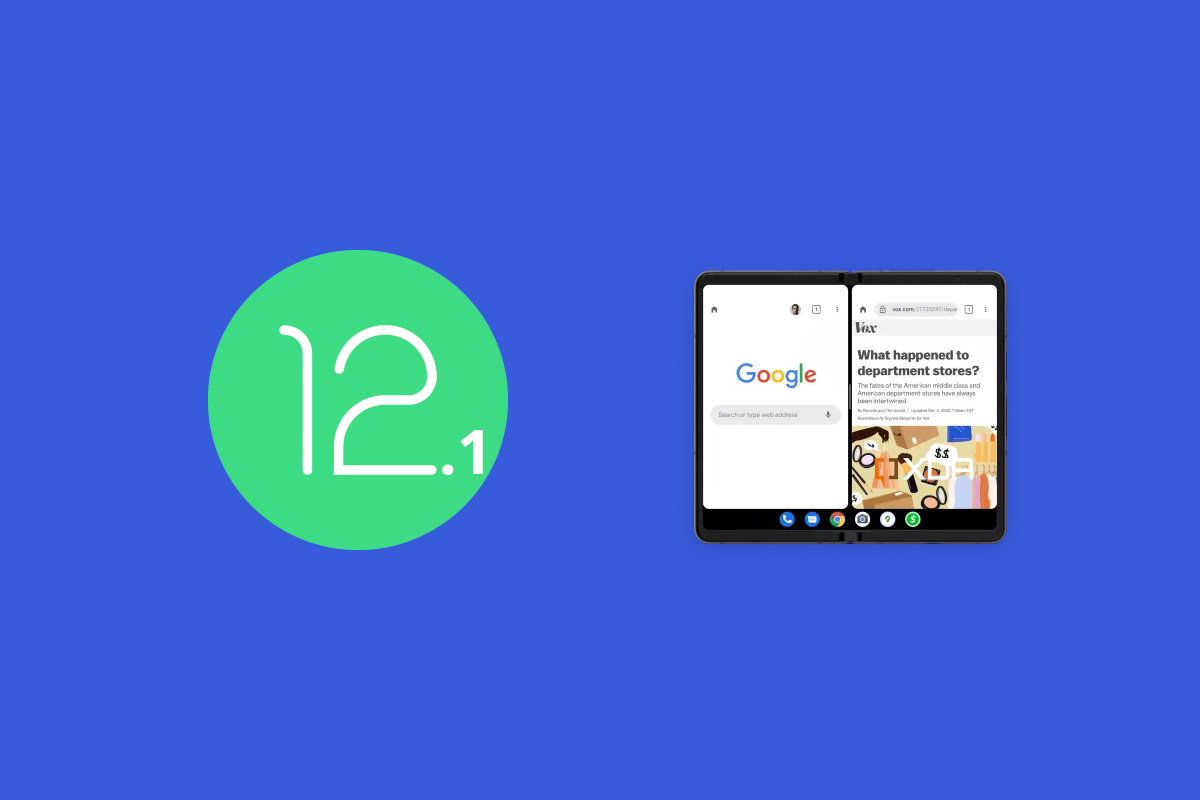 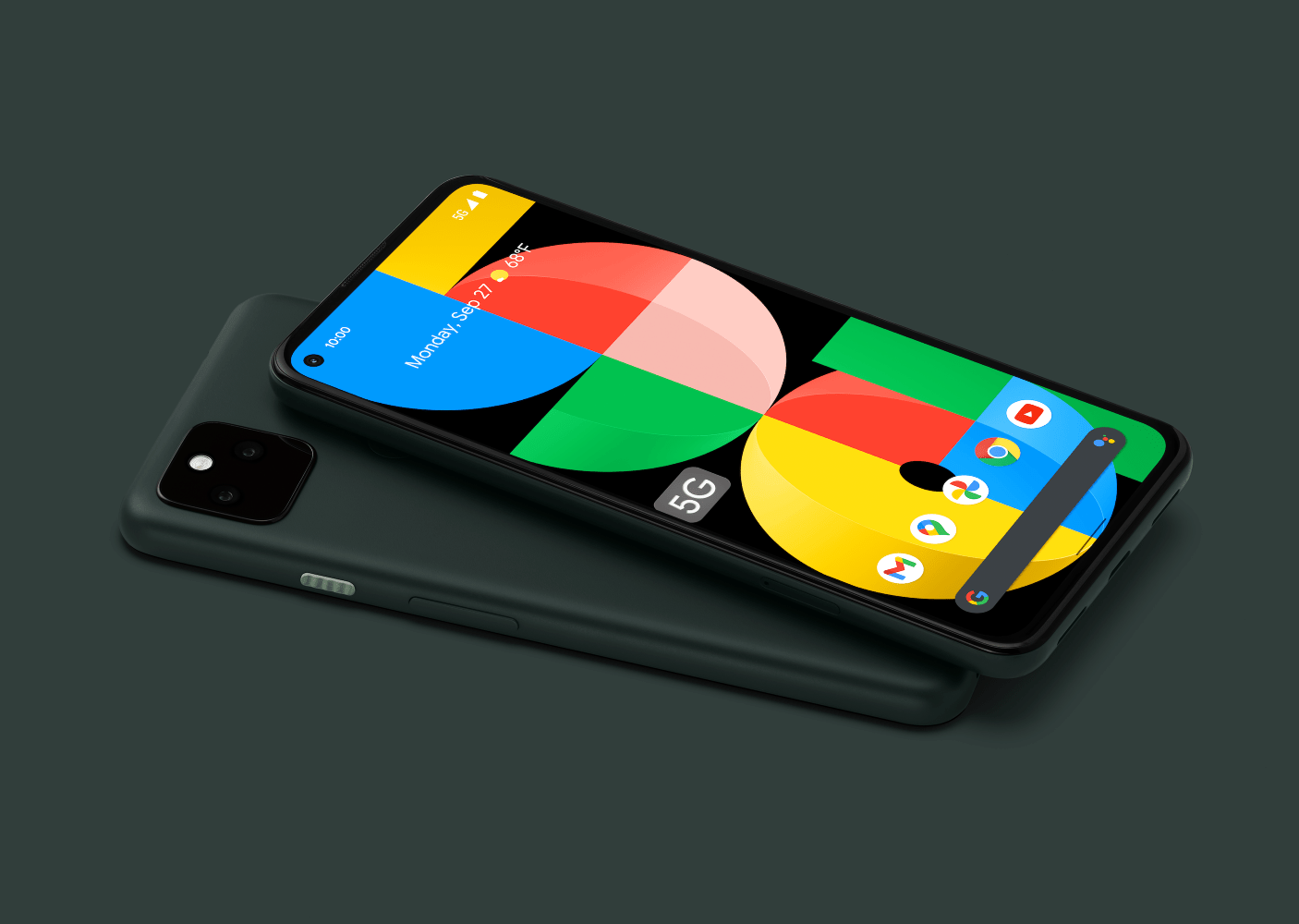 Google Pixel 5a 5G dismantling, it is not difficult to disassemble and repair 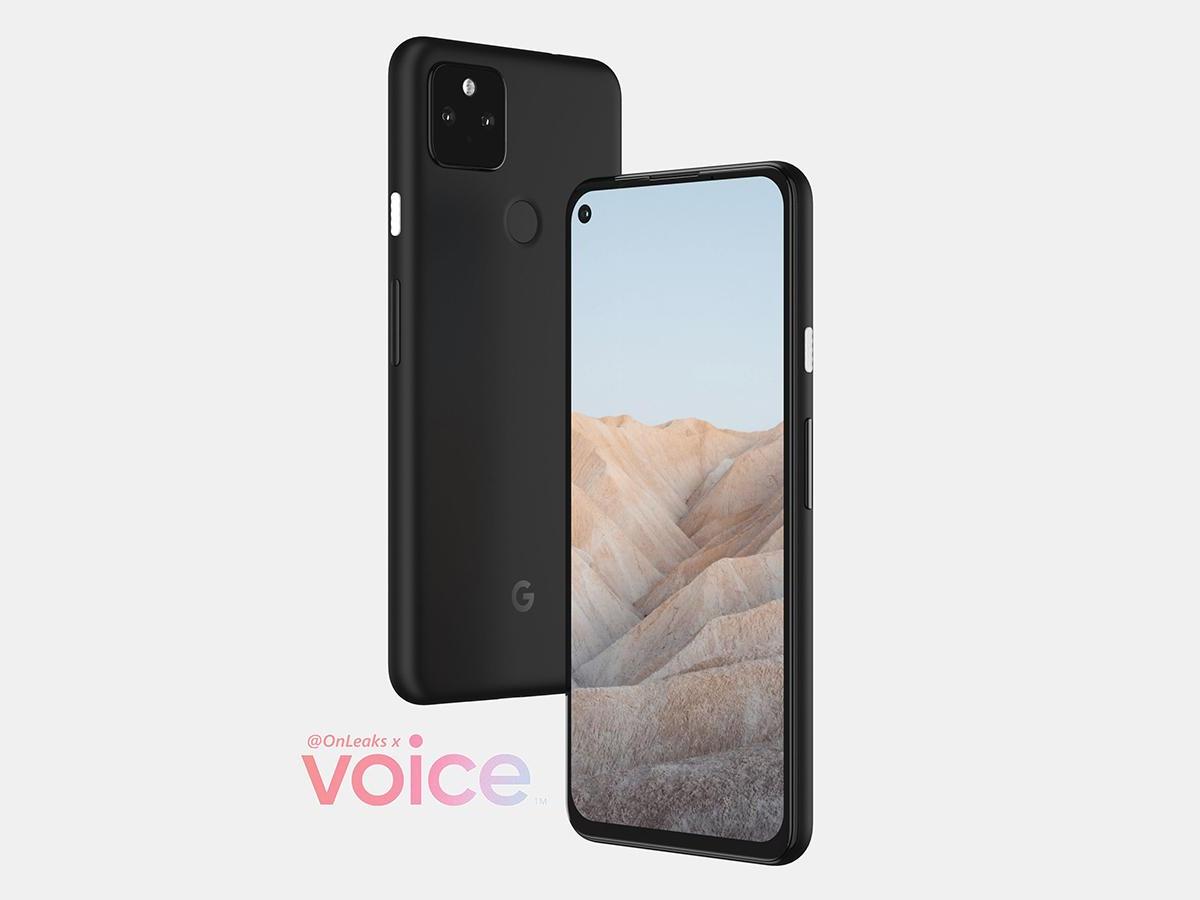 Pixel 5a will be released in August, it should be equipped with Android 11 system