SamMobile broke the news that the Mi 12 Ultra has three rear cameras, which may be 50 million super-large bottom main camera, 48 million periscope telephoto and 48 million super wide-angle, of which the main camera may be a Sony sensor.

As we all know, the main camera of the previous generation flagship Mi 11 Ultra is Samsung GN2. This sensor has a 1/1.12-inch ultra-large bottom, a single-size pixel reaches 1.4μm, and a four-in-one can achieve a 2.8μm fusion super-large pixel, which is the largest image at that time. sensor.

Not only that, Samsung GN2 also supports Dual Pixel Pro for the first time, and with the support of HDR, Smart ISO, Smart ISO Pro and other technologies, it can greatly improve the brightness of night scenes, which can be called night vision.

In addition, the Mi 12 Ultra will debut an imaging system built by Xiaomi and Leica.

As we all know, Leica has cooperated with Huawei, and Huawei has brought the most classic “German flavor” to the mobile phone field. Through this cooperation, Huawei has skyrocketed in the field of photography. At the same time, Huawei has enhanced its brand influence and successfully established itself in the ultra-high-end mobile phone market. .

Now with the help of Leica, Xiaomi Mi 12 Ultra does not rule out the possibility of once again dominating the DXOMARK list. This will be Xiaomi’s “Light of Android in 2022” and is expected to be released in Q2 this year. 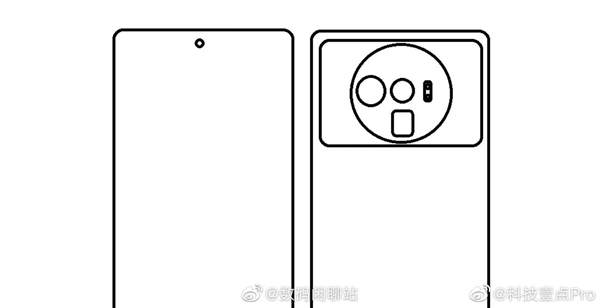 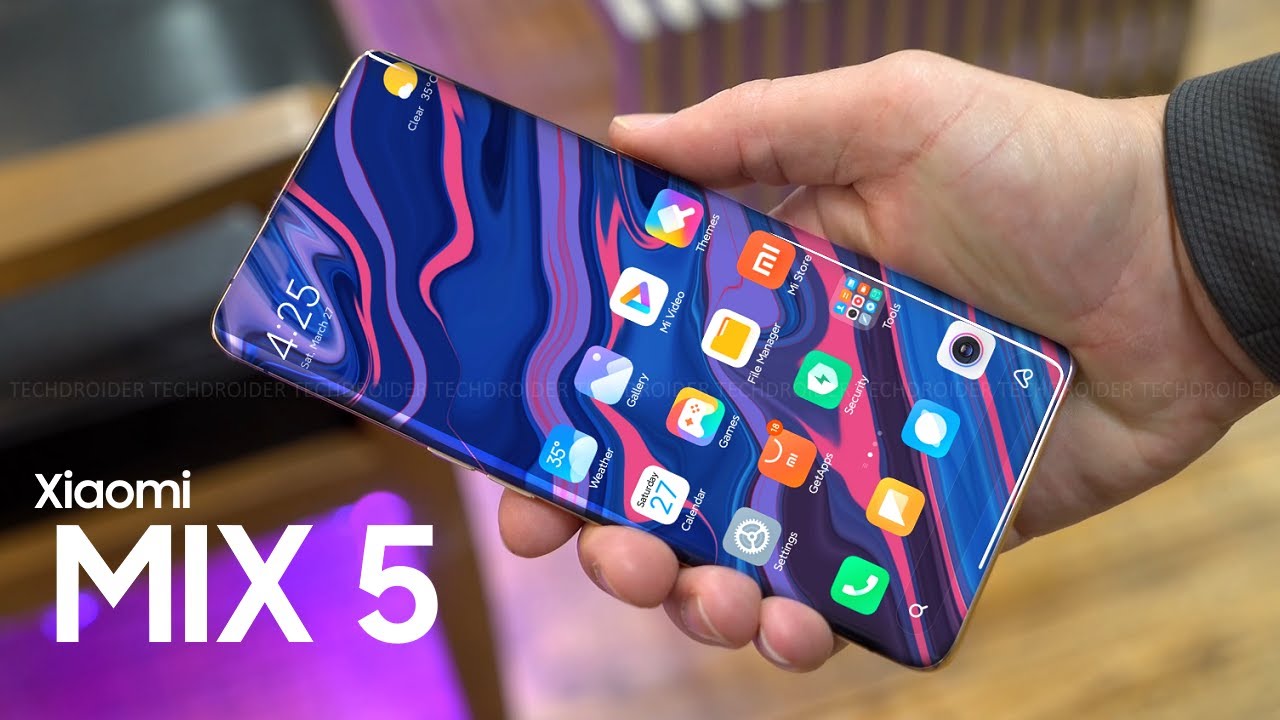 Xiaomi MIX 5: Everything you wanna know is here!