Apple will launch the iPhone 14 at a press conference on September 7, local time in the United States, and open the reservation two days later, and the first orders will be shipped on September 16. At the same time, it is reported that the Huawei Mate 50 series will come out in early September, and the estimated release date is September 7.

It is understood that the entire Huawei Mate 50 series adopts a star ring lens design, and the design language is highly unified. Among them, Huawei Mate 50 does not have the XMAGE LOGO, and the other three mobile phones have a prominent XMAGE logo. Obviously, the entry model will shrink in terms of image. The latest leaked Huawei Mate 50 Pro protective case also confirms that the leaked design is accurate from the side.

The Huawei Mate 50 series mainly uses the Qualcomm Snapdragon 8+ processor, which is of course a customized version. It does not provide 5G support, but it can realize 5G communication functions through an additional customized mobile phone case. In addition, it is reported that Huawei will provide a small number of Kirin 9000S processor version models, but the number is very limited. After all, the chips are all in stock, and this version may provide native 5G function. 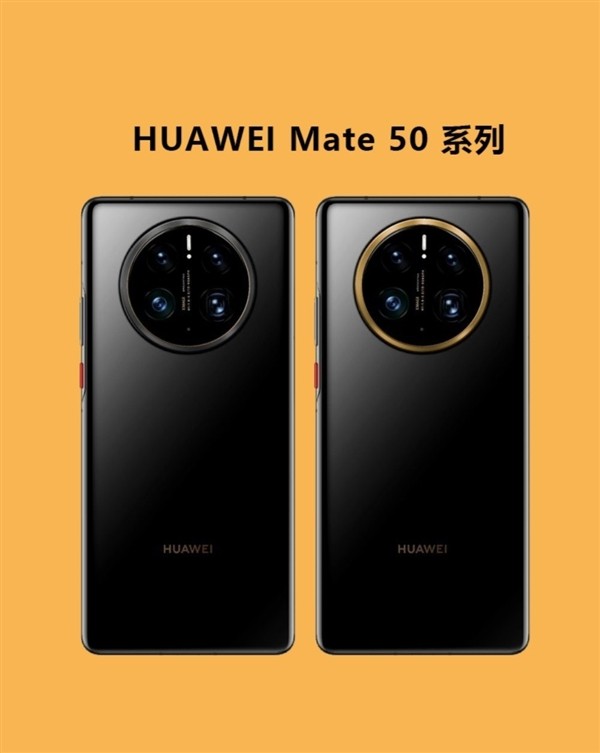 The standard iPhone 14 models are not expected to change much, but the iPhone 14 Pro models will include updated camera tech, ditch the bangs, switch to a pill-shaped and round punch hole, feature the latest A16 chip, and more.

New products such as watches and tablets competing

In addition to the new Mate50 series flagship, the latest news also shows that Huawei may launch a variety of other products in the next.

So when Apple iPhone 14 meets Huawei Mate50, which one are you looking forward to more? 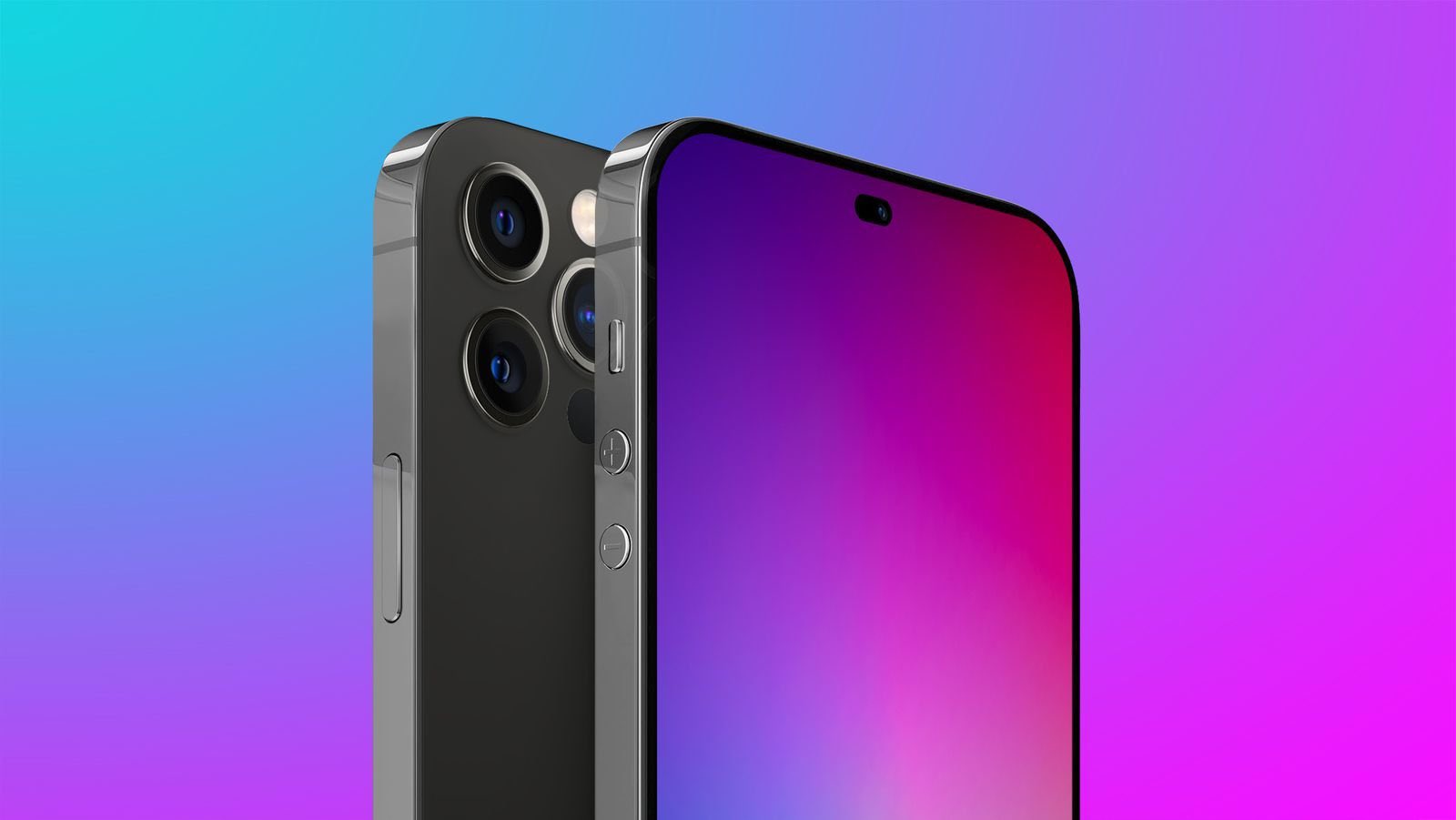 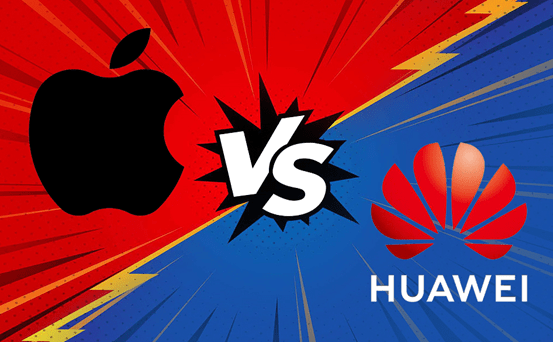 Apple or Huawei? The most complete selection guide for September 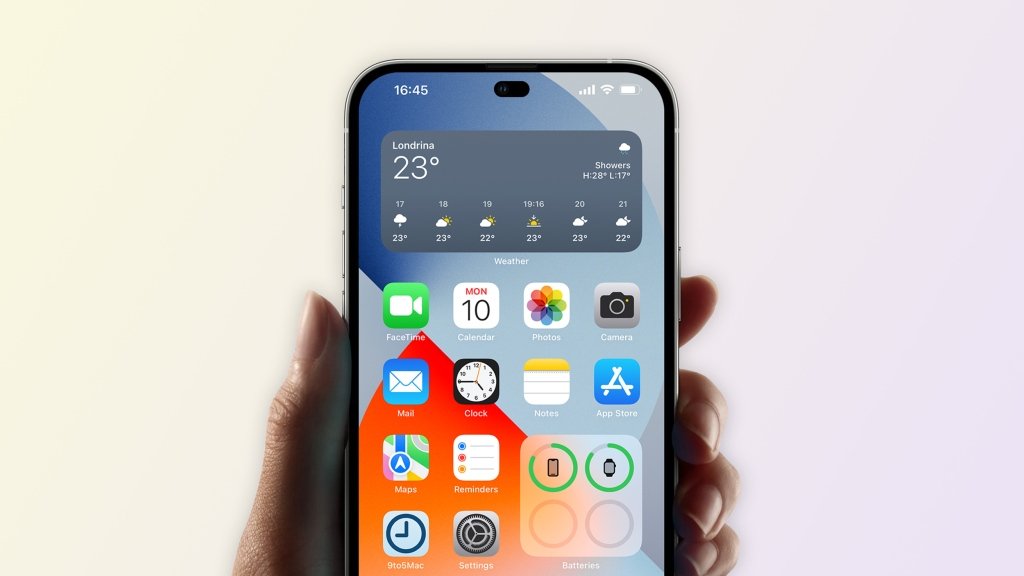