Huawei’s upcoming P50 Pocket vertical-folding screen phone, which will be released on December 23rd, will appear directly on Harper’s Bazaar a week in advance. The flip form of this new machine is similar to the Samsung Galaxy Z Flip, which is obviously also the main fashion positioning.

Its back has the same conspicuous double circles as the P50 series, but its composition has changed to a camera and a screen, which is naturally to meet the needs of in-folding products for quick previews and self-portraits. 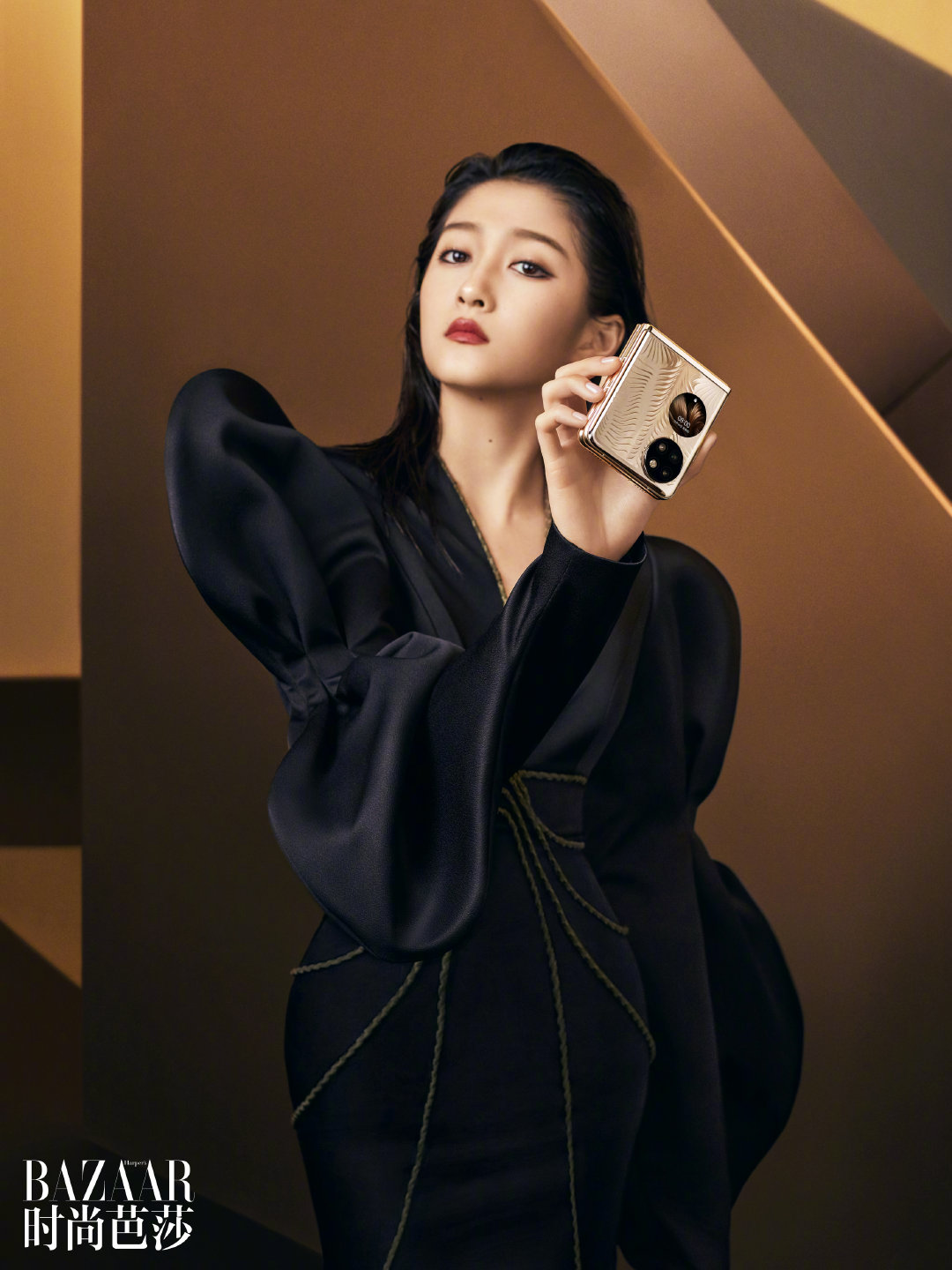 It can be speculated from the published magazine photos that the size of the P50 Pocket does not seem to be small. Its fingerprint module is on the side, and the gold version of the shell is printed with lines that look exactly like the veins of leaves.

At the same time, in Huawei’s own warm-up poster, you can also see a silver-white version with plaid. Obviously, in order to please the fashionable crowd, Huawei is well prepared this time. 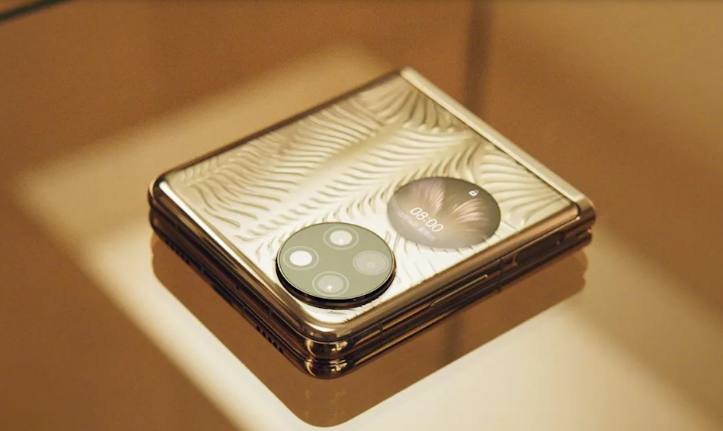 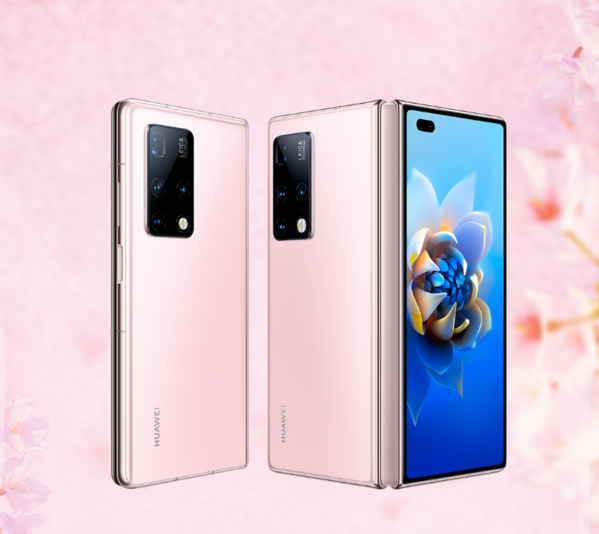 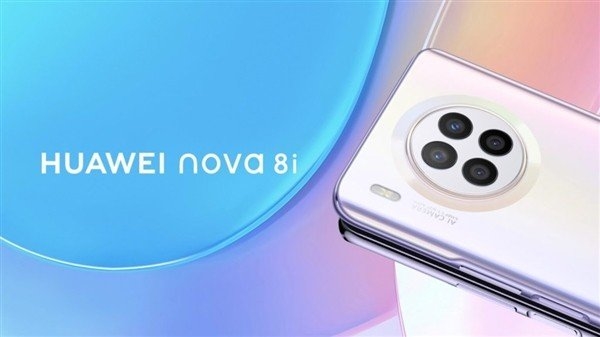 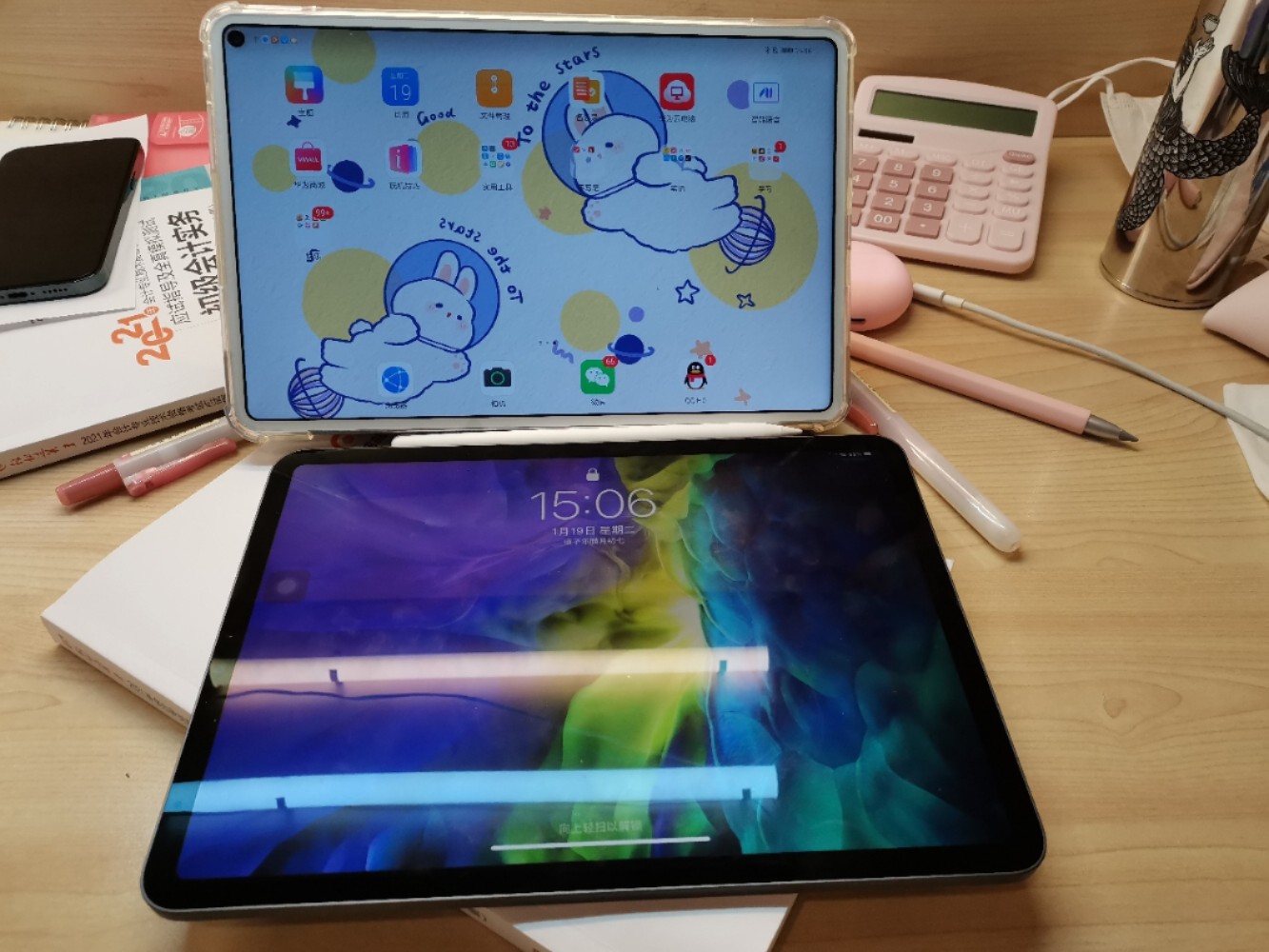 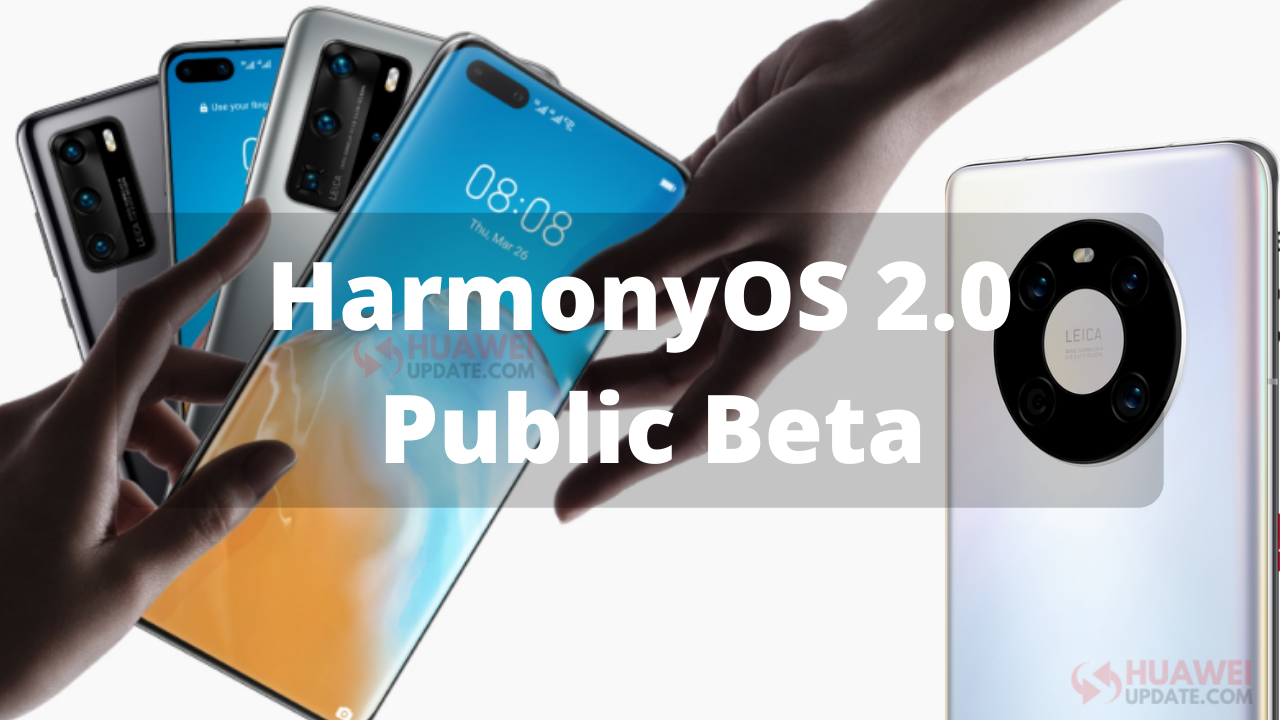