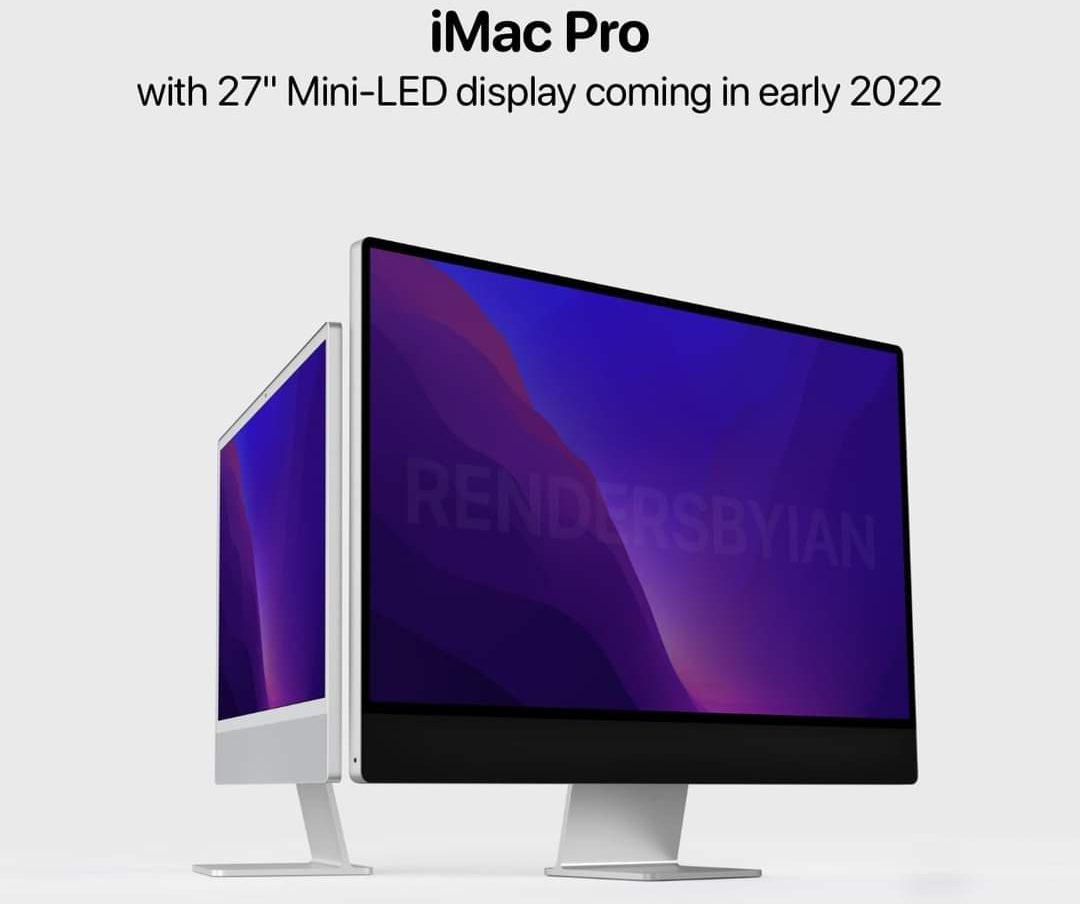 Bloomberg previously revealed that Apple will pile up a variety of Mac computers in 2022, including MacBook Air, 27-inch iMac, Mac mini Pro and Mac Pro models.

Recently, there has been news that Apple is considering abandoning MacBook Air and changing its name to MacBook.

There are also rumors that Apple will launch a new 27-inch iMac product in the spring of 2022, when the product will be directly called iMac Pro, the screen will be equipped with a mini-LED screen, and the processor will also be equipped with new M1 Pro and M1 Max chips.

The appearance design is similar to the current commercially available M1 iMac, but this model is more inclined to professional users, so the color selection is not too bright.

The market agrees that iMac Pro is very suitable for professionals to start, and the overall performance is much higher than that of iMac and Macbook.

If it has been off the shelf, it also means that Apple is preparing a new generation of iMac Pro design.

It will be equipped with a self-developed Apple Silicon processor and use a mini-LED screen, with built-in 64-218 cores, which is several times faster than AMD and Nvidia graphics chips.

How to Schedule Your Mac to Turn On, Off, or Sleep Automatically 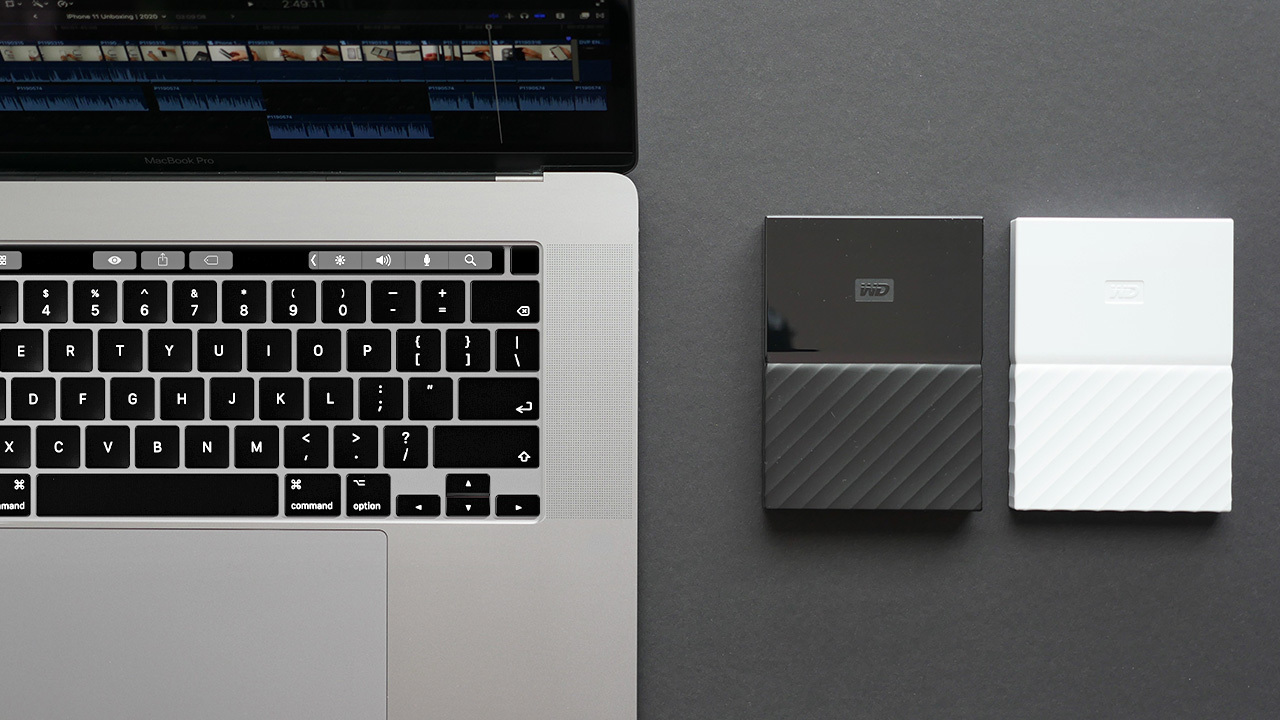 Tips–Bro! Your iMac is so expensive, please treat it well just like you treat your girlfriend! 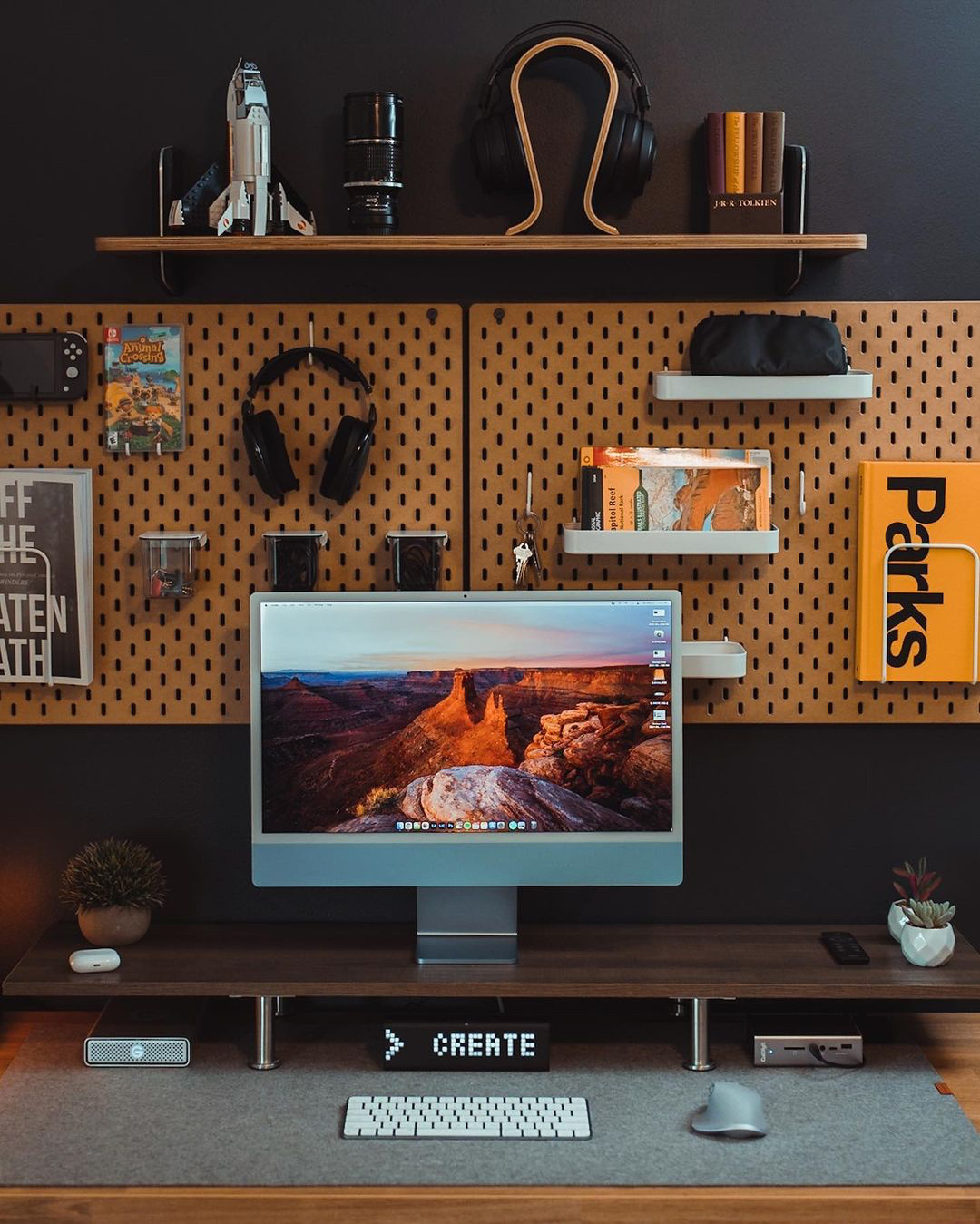