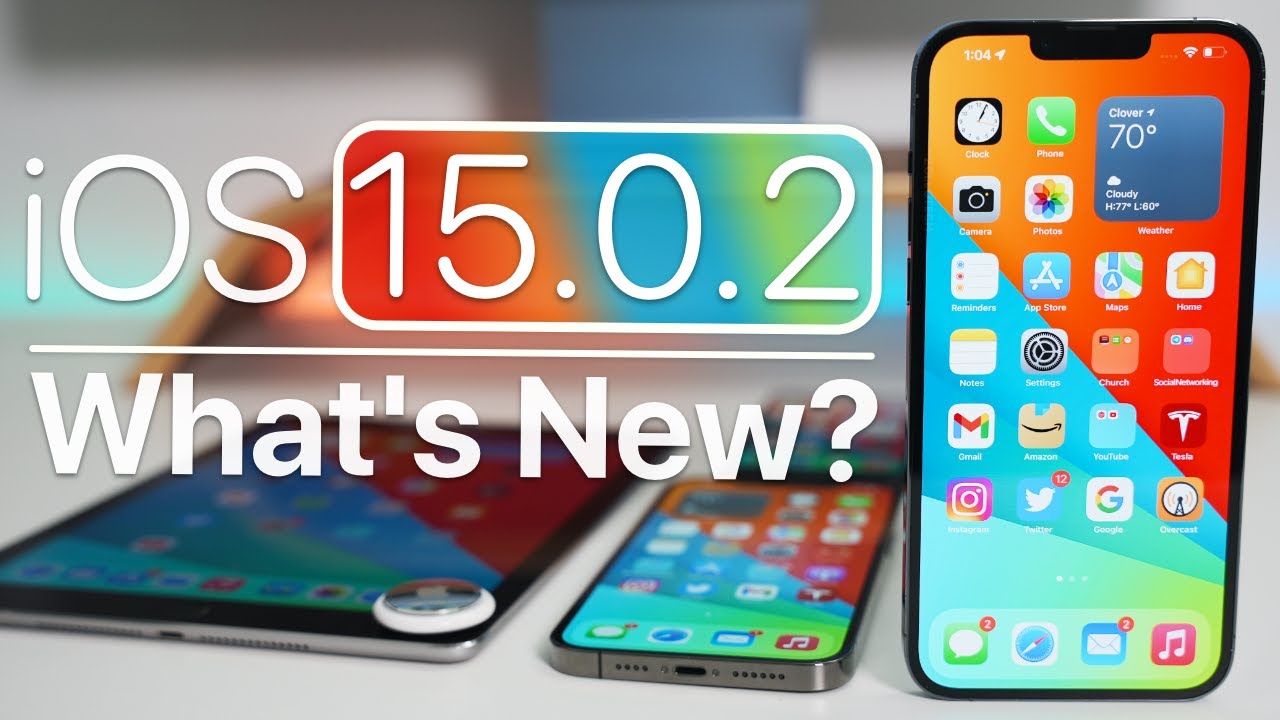 After iOS 15 was released, various minor problems continued, and Apple has not stopped the update push. Today we are waiting for iOS 15.0.2.

This time the compilation number is 19A404. iOS 15.0.1 was released on October 1, when it fixed the issue that Apple Watch could not unlock iPhone 13.

Photos stored in the gallery from “Info” may be deleted after the associated conversation or information is removed;

The MagSafe leather card case for iPhone may not be connected to “Find”;

AirTag may not be displayed in the “Items” tab of “Find”;

CarPlay may not be able to open the audio App or may be disconnected during playback;

Using “Finder” or iTunes to restore or update iPhone 13 models may fail;

Previous data showed that the update rate of iOS 15 in the same period is not as good as that of iOS 14. Too many small problems is one of the main reasons.

Tips and Tricks: Tell you how to create the Apple Support PIN 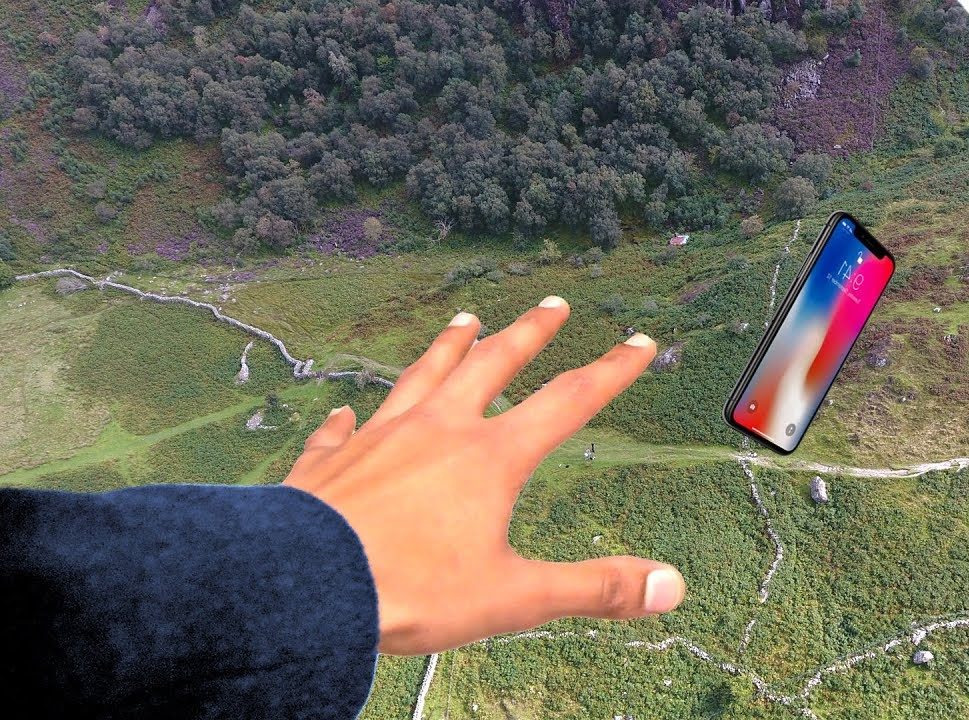 The pilot’s iPhone X fell from a height of 3 kilometers: it was kept intact because of the protective case