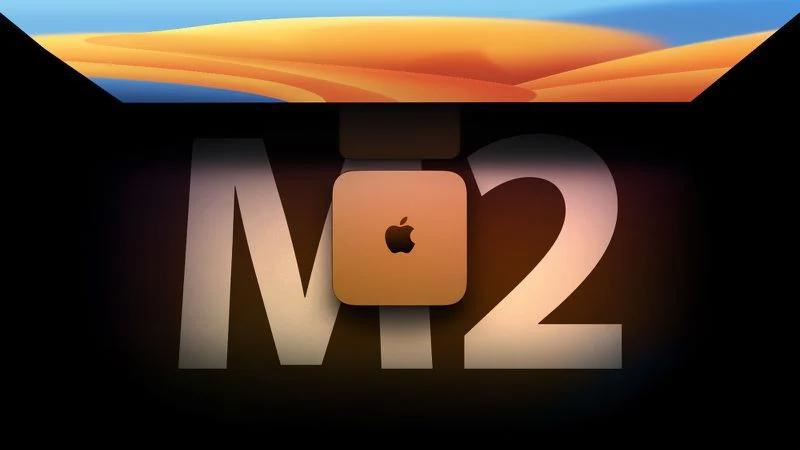 Following the release of the new iPhone 14 and Apple Watch in September, Apple is expected to hold another launch event in October, focusing on the release of new iPad and Mac models.

According to the rules of previous years, we are now about three weeks away from the October launch, but judging from some previous revelations, we are no longer ignorant about some products that may appear in the launch event next month.

For the October launch event, Apple is rumored to be preparing to launch a new iPad Pro with an M2 chip, a redesigned entry-level iPad 10, and we may also see Apple unveil several new Macs with M2-series chips. , and may include some of the 14-inch and 16-inch MacBook Pro, Mac mini and/or Mac Pro.

Apple plans to release a new iPad Pro model with an M2 chip and MagSafe wireless charging in October. This possibility is more than 90%. It is expected that the 11-inch and 12.9-inch iPad Pro will be iteratively updated, but the 11-inch version may still not be available. mini LED display.

According to Mac Otakara, the next-generation iPad Pro models will feature a similar exterior design to the current-generation models, but feature “4pin connectors” on the top and bottom, possibly replacing the existing 3pin smart connectors on the iPad Pro .

Apple is expected to unveil a redesigned entry-level iPad in October with a larger 10.5-inch display, a USB-C port, a rear camera with a noticeable bump, and a flat body, but it may also Has an A14 Bionic chip and 5G support.

While the iPad 10 is expected to retain the Touch ID button, rumor has it that the device will no longer retain the headphone jack. 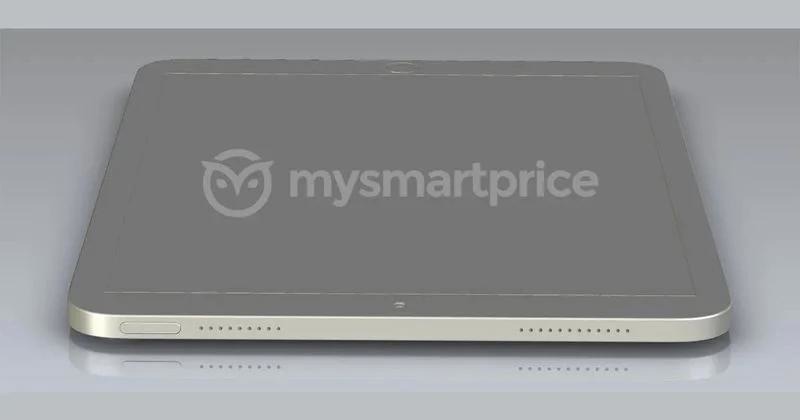 Mac Otakara reports that the 10th-generation iPad will actually feature a Touch ID button on the top edge, just like the latest iPad Air or iPad mini. The report also states that the FaceTime camera may be placed on the right bezel of the device for users to use in landscape orientation.
Apple released the ninth-generation iPad in September 2021. The main selling points include a 10.2-inch display, A13 bionic chip, an upgraded 12-megapixel front-facing camera, support for character centering, original color display functions, and large-capacity storage.

In late August, Gurman revealed that Apple has been working on Mac mini, MacBook Pro and Mac Pro models based on the M2 chip, adding that we are “likely to see at least a pair of new machines in two months’ time,” which is in line with 10 The rumors of the monthly press conference are consistent. However, he’s also not sure which of these Macs will appear at a later date, only guaranteed.

Apple is still selling the Intel-based Mac mini, but Gurman said it will be replaced by the M2 Pro model. 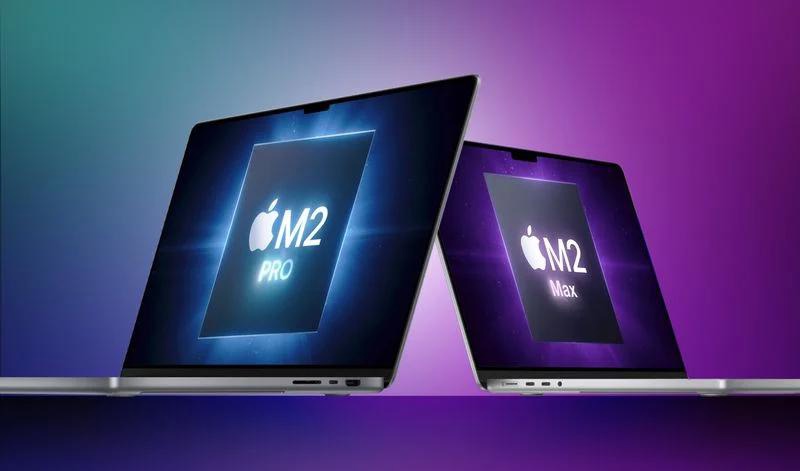 According to Gurman, Apple will arm its next-generation 14-inch and 16-inch MacBook Pro models with the M2 Pro and M2 Max chips, which are currently “in development and testing” and are scheduled to be released “as early as this fall.”

As has been the practice in recent years, some new products may also be delayed/released due to supply chain or other factors.

After bringing the Mac Studio to the launch event in March 2022, Apple has revealed that a Mac Pro desktop with a self-developed chip version will also arrive.

It is worth mentioning that Apple stated as early as 2020 that the transition of the Mac product line from Intel processors to Apple silicon will take about two years to complete, so the new Mac Pro will inevitably be released in 2022, which is the last time this year. The biggest highlight of a press conference.

According to Gurman, the new Mac Pro will feature “M2 Ultra” and “M2 Extreme” chips, and it’s likely to be smaller, but will the desktop PC have a lot more to offer than the Intel model released in December 2019? Any major design changes are unclear.

The only certainty is that the new Mac Pro will be the most powerful Mac ever, and whether or not the number of cores is doubled, it will certainly outperform the Mac Studio with the M1 Ultra chip.

Kuo has previously said that Apple plans to launch a new Apple TV with an “improved cost structure” in the second half of 2022, but it’s unclear whether the device will be released during the October event or at another time.

Released in April 2021, the current version of Apple TV 4K starts at $179 with 32GB of storage, compared to $149 for Apple TV HD. By comparison, many streaming sticks from brands like Chromecast and Roku cost between $25 and $100.

Apple has said that iPadOS 16 and macOS Ventura will officially arrive in October, and the exact release date may be announced at the event, and the above-mentioned new products are expected to launch with the new version of the system.