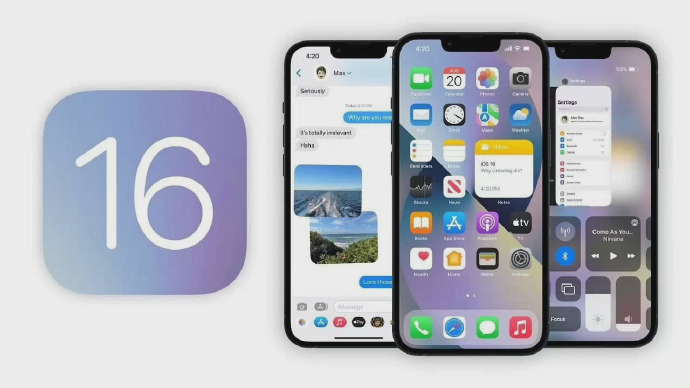 iOS 16 is coming, are you looking forward to it? The latest news from whistleblower @Jon Prosser said that Apple may hold a developer conference on June 6, and this year’s WWDC 2022 may be held offline.

Although it is a developer conference, WWDC still attracts a lot of attention every year, because at the conference, Apple will announce its many new systems, of which iOS 16 is the most concerned.

According to the previous statement, Apple may also announce an upgraded version of the M1 processor this year, as well as a new Mac computer, but we still have to look forward to it.

A source previously broke the news that the development of iOS 16 is progressing steadily, and no problems have been encountered so far, and it will be officially announced at WWDC this year.

The source mentioned that this year’s iOS 16 will have major changes in the UI, while the system will be faster, and the convenience of system operation will also be Apple’s focus.

In fact, before this, someone has released a system page design that is suspected to be iOS 16. According to the screenshots, the widgets of iOS 16 will be further upgraded with richer functions. 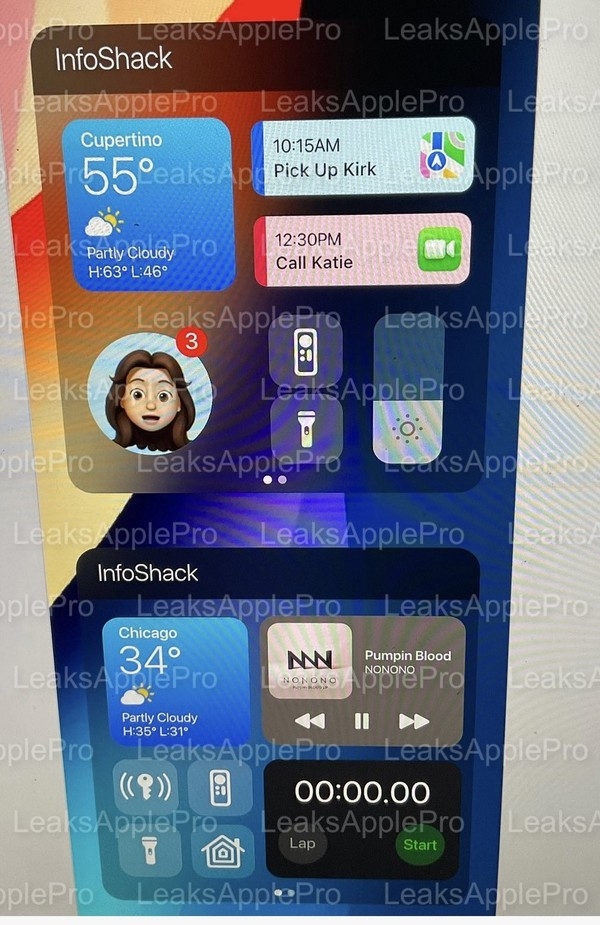 According to Kevin Kal’s design, he expects that the biggest highlight of the iOS 16 system is the addition of split-screen and off-screen display functions, which are almost standard Android ROMs. 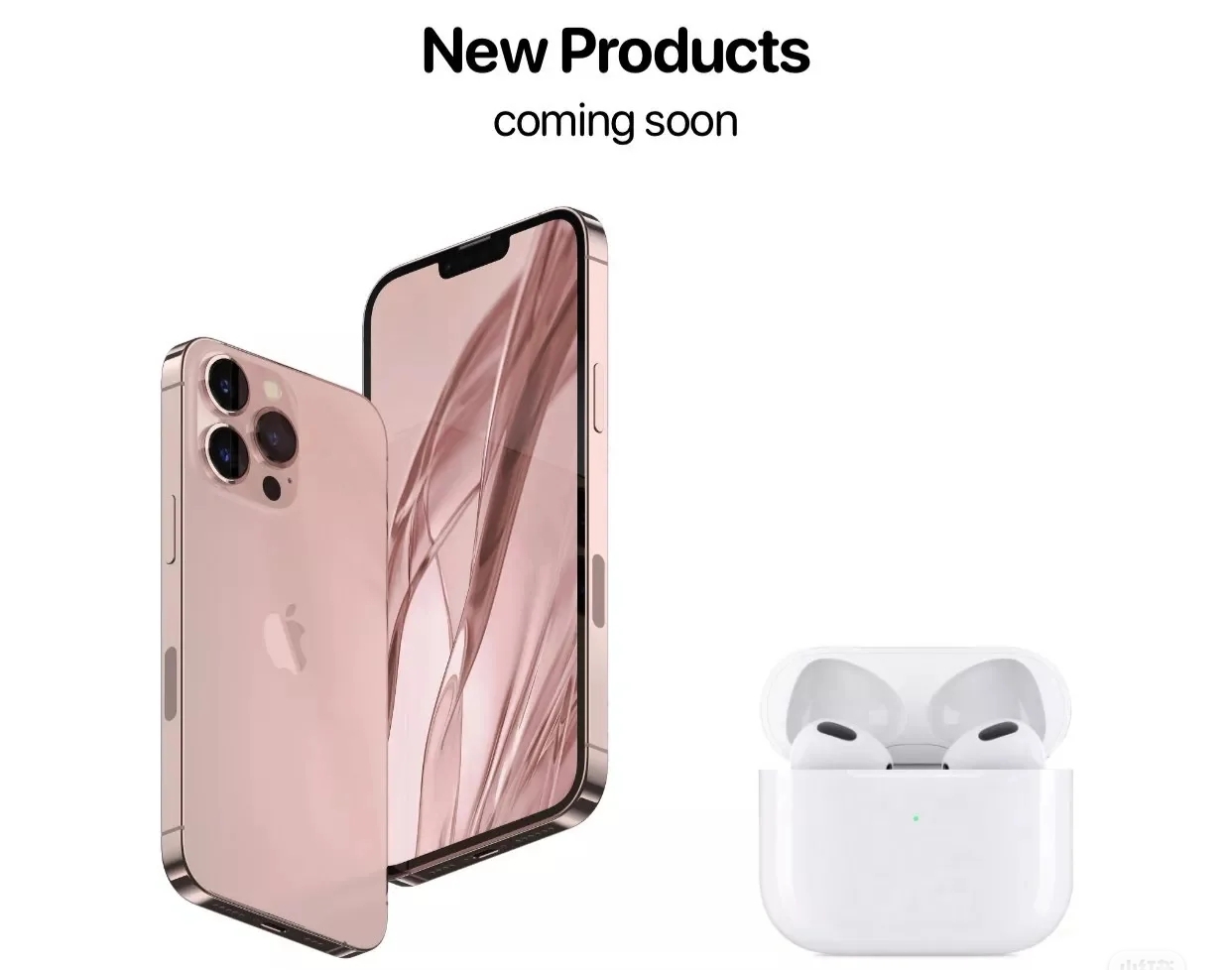 The release time of iPhone 13 and AirPods 3 is basically determined! Click here and check! 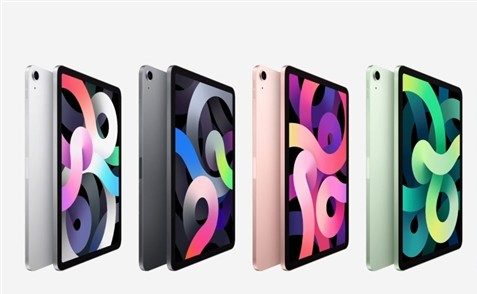 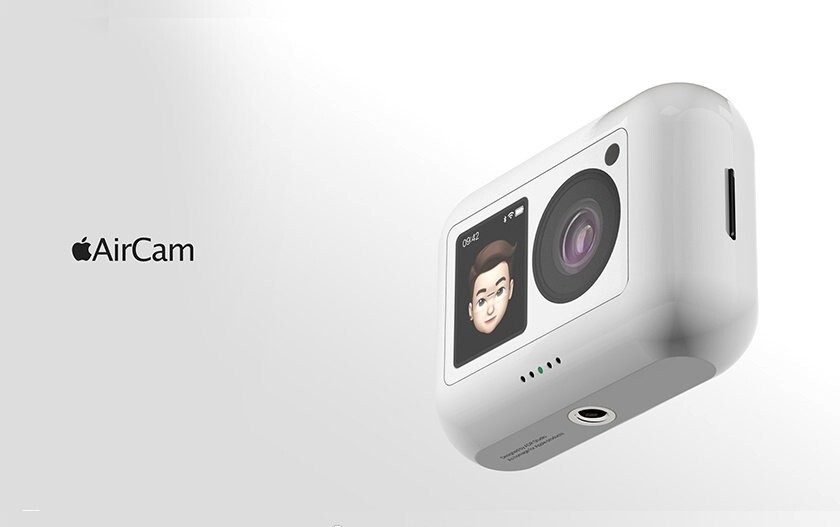 Apple will launch a mini camera, which is so beautiful