Apple says the iPhone 13 Pro’s rear cameras have received the “biggest upgrade ever,” touting “next-level hardware that captures so much more detail.” The triple 12-megapixel setup includes a primary sensor with a large f/1.5 aperture, a 77mm telephoto lens and an ultra-wide option with a 120-degree field of view. Night mode is now supported on all three of the cameras, so you don’t have to compromise on wide-angle or close up shots in low light. There’s also a new macro photography feature thanks to the updated ultra-wide lens, along with software like Photographic Styles and Cinematic Mode. 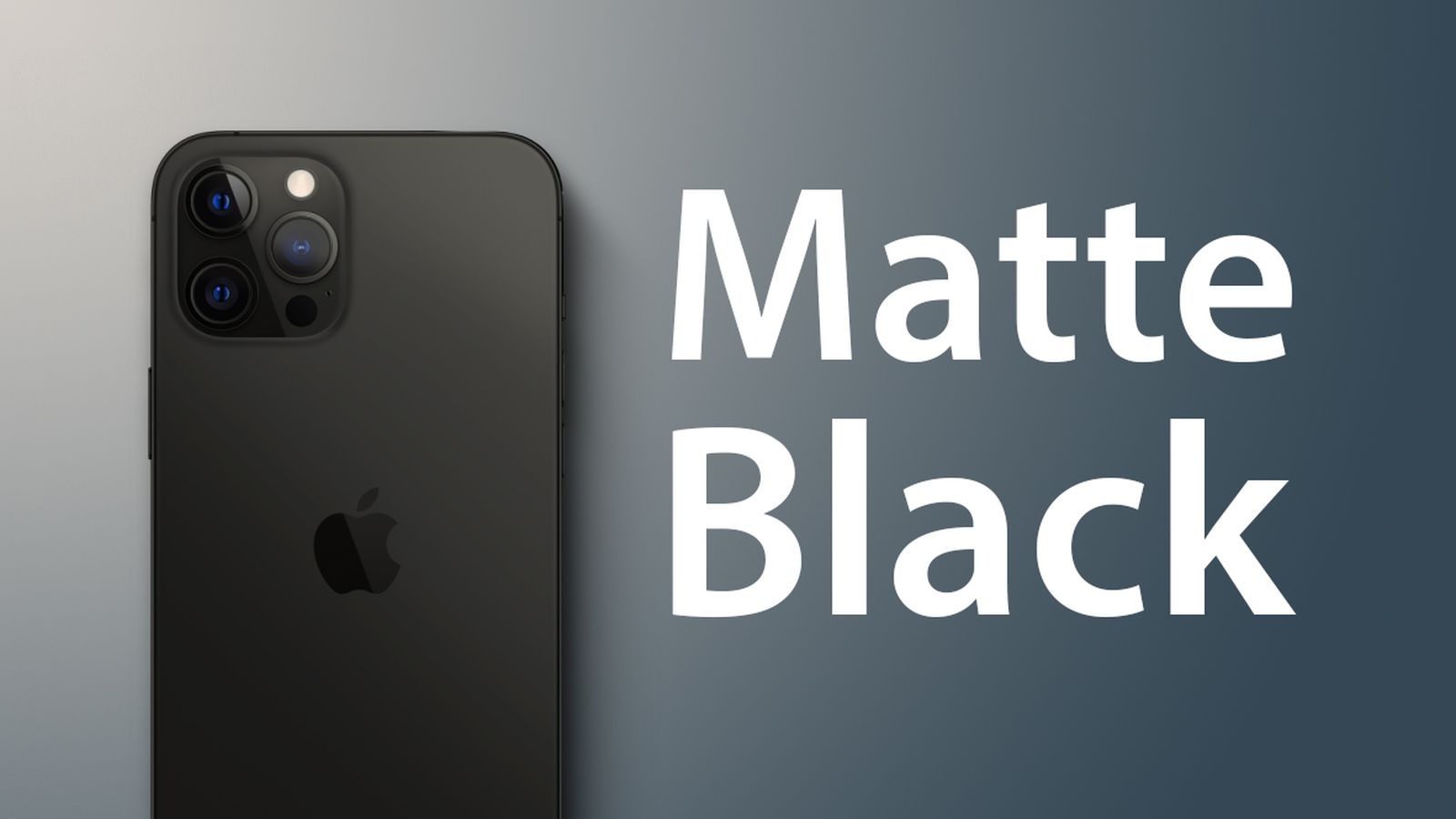 In the camera department, the Galaxy S21 Ultra comes with a major improvement over its predecessor S20 Ultra—replacing the latter’s 103 mm-equivalent periscope tele-lens with a dual-tele setup. A 70 mm lens takes care of medium-range tele shots, while a 240 mm juggernaut allows for extremely long tele-zooming. Both the primary wide and ultra-wide cameras look more similar to last year’s model but come with more subtle improvements.

What products are there other than the iPhone 14? Apple’s event is coming today