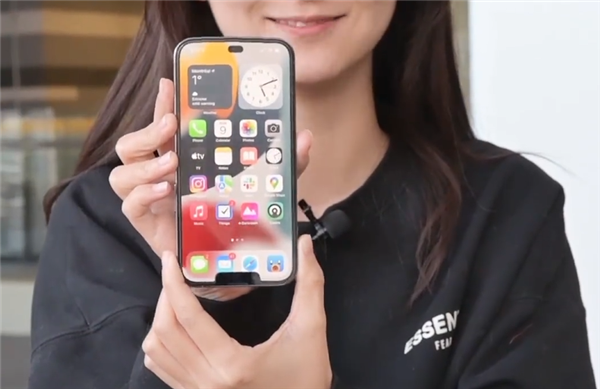 According to the latest news from the supply chain, Apple will release the iPhone 14 series in September this year. At present, the relevant design work has been basically finalized, and the foundry has started trial production.

Usually in mid-to-late February every year, Apple will issue a trial production order for new mobile phone products to the foundry, that is, Apple will introduce the new product plan for this year to the foundry, and then the foundry will prepare a bill of materials (BOM) to establish appropriate production and To test the machine, a quality monitoring process must also be established.

According to the revelations, the iPhone 14 Pro series will adopt a pill-shaped centered punch-hole design. Although it is still uncertain which way Apple will display it, it is at least certain that the screen ratio of the new phone will be greatly increased. .

According to the latest news from the supply chain, Apple will release the iPhone 14 this year, in addition to the major changes in appearance and the removal of bangs, the hardware will also be upgraded, with a maximum capacity of 2TB, but QLC flash memory.

According to the source, Apple continues to improve the storage of the iPhone, mainly to meet everyone’s current needs. For example, the amount of video shooting has greatly increased. At the same time, the volume of system and software updates is also getting larger and larger, all of which allow the storage to continue to be upgraded. Power, of course, the corresponding price will also increase.

It is reported that some partners are already testing new iPhone 14 products, the flash memory may be upgraded to QLC flash memory, and the maximum capacity may be increased to 2TB.

Of course, for consumers, there will be concerns about upgrading QLC flash memory, because QLC performance and reliability are not as good as TLC flash memory.

Battery life has always been the biggest drawback of the iPhone, and Apple is also trying to solve it. This time TSMC may bring good results.

It is reported that the 6nm RF process provides significantly reduced power consumption and area for 5G RF transceivers below 6GHz and millimeter-wave bands, while taking into account the performance, functionality and battery life required by consumers, and will also enhance the performance of supporting WiFi 6/6e and power efficiency.

In addition, TSMC’s 6nm process belongs to the 7nm family, and it is also the advanced process that accounted for the largest proportion of TSMC’s revenue that year.

It is reported that in addition to the above upgrades, this year Apple will also increase the battery capacity of the iPhone 14 and further optimize it in the iOS system, all of which hope to improve the battery life of the new phone.

The pilot’s iPhone X fell from a height of 3 kilometers: it was kept intact because of the protective case 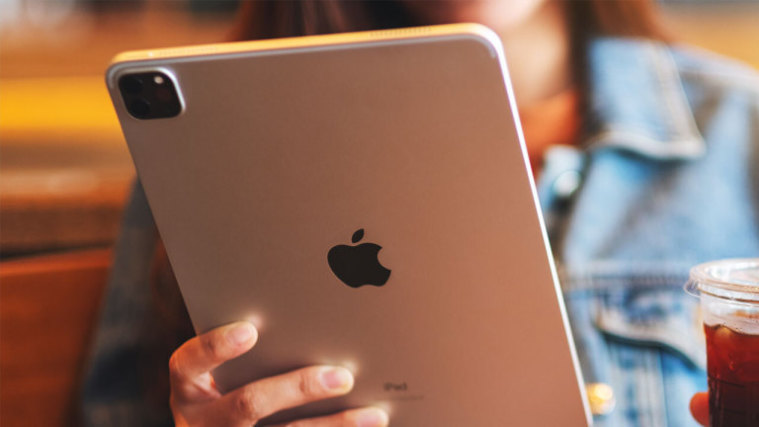 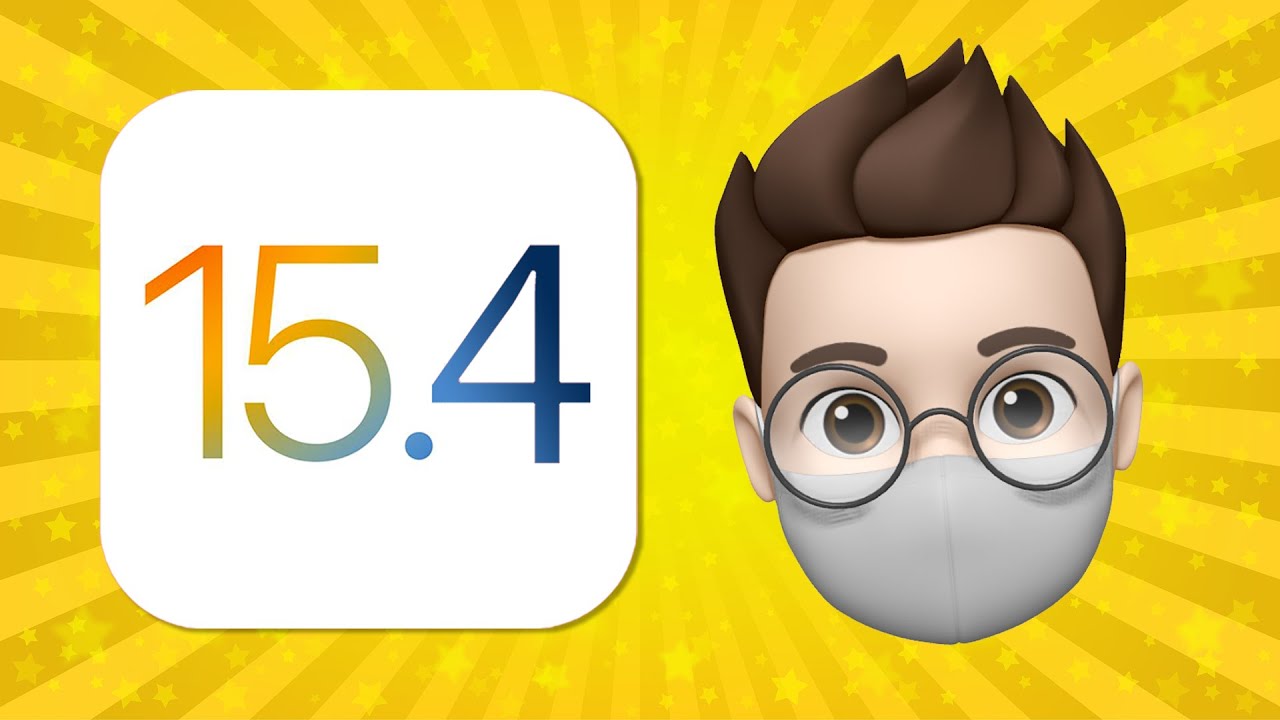