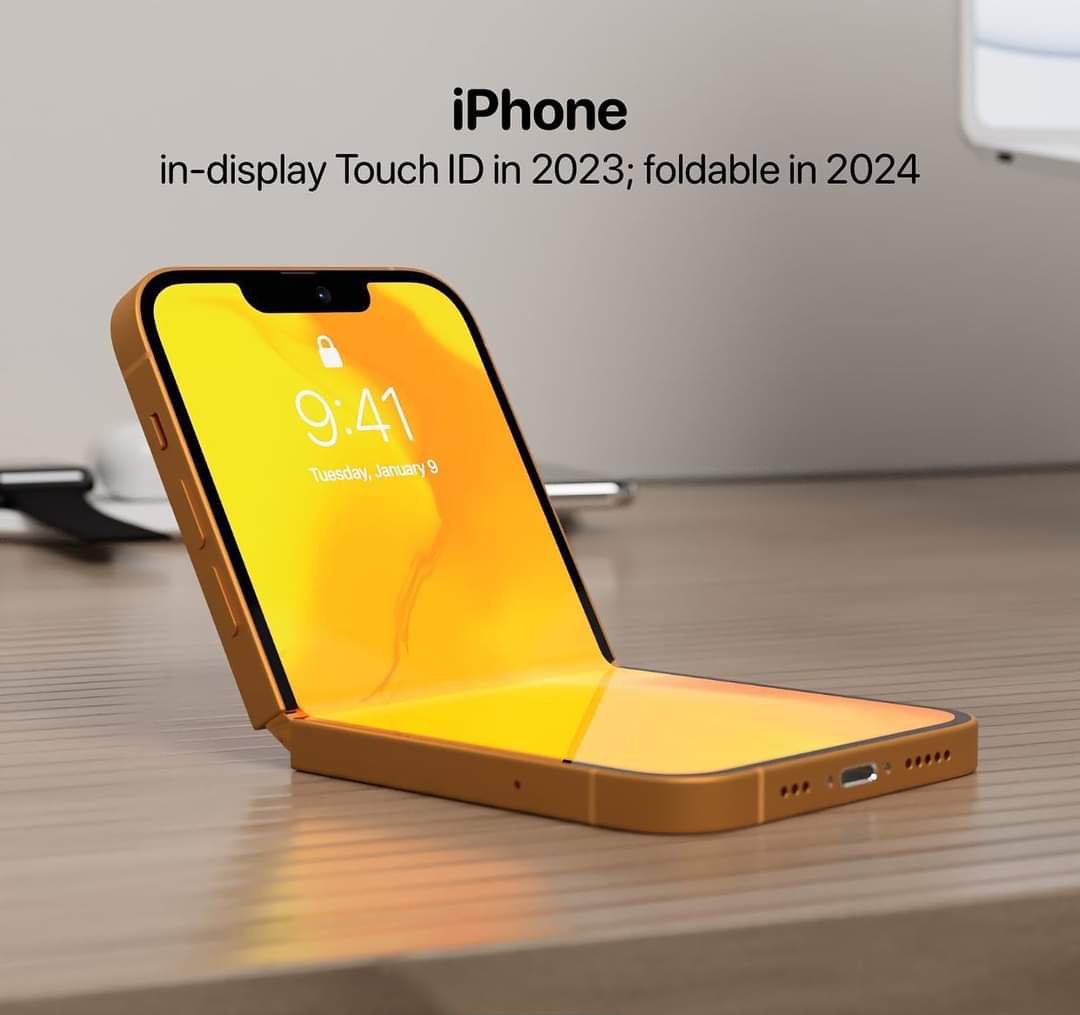 In addition to claiming that iPhone 14 Pro models will have a hole-punch display design and a 48-megapixel Wide lens for the rear camera system, Apple analyst Ming-Chi Kuo outlined his expectations for future iPhones beyond that. 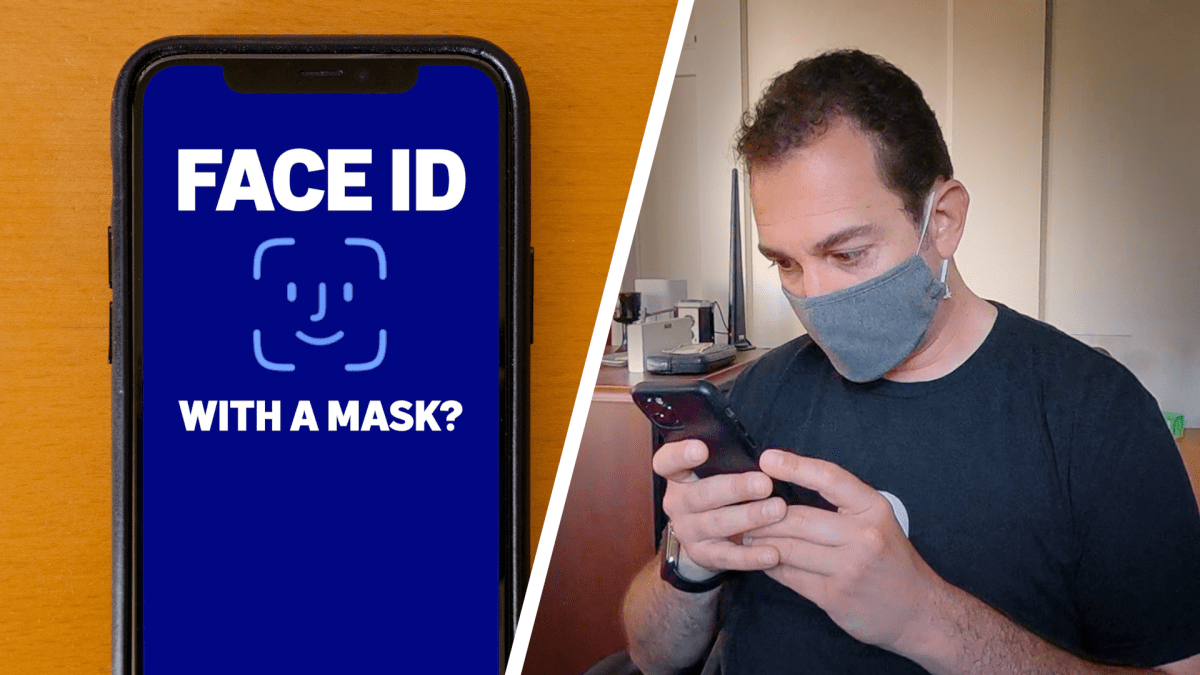 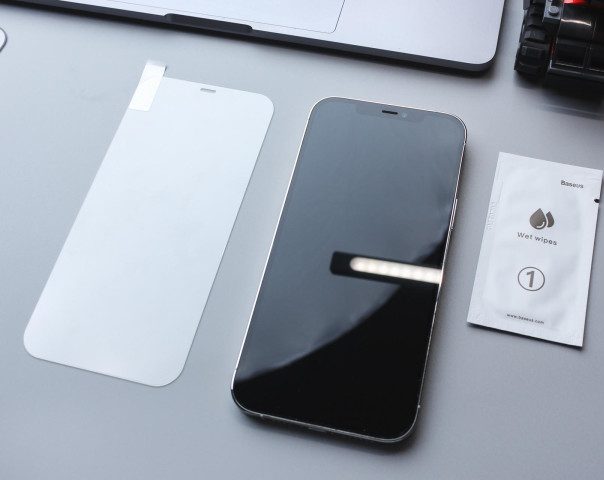 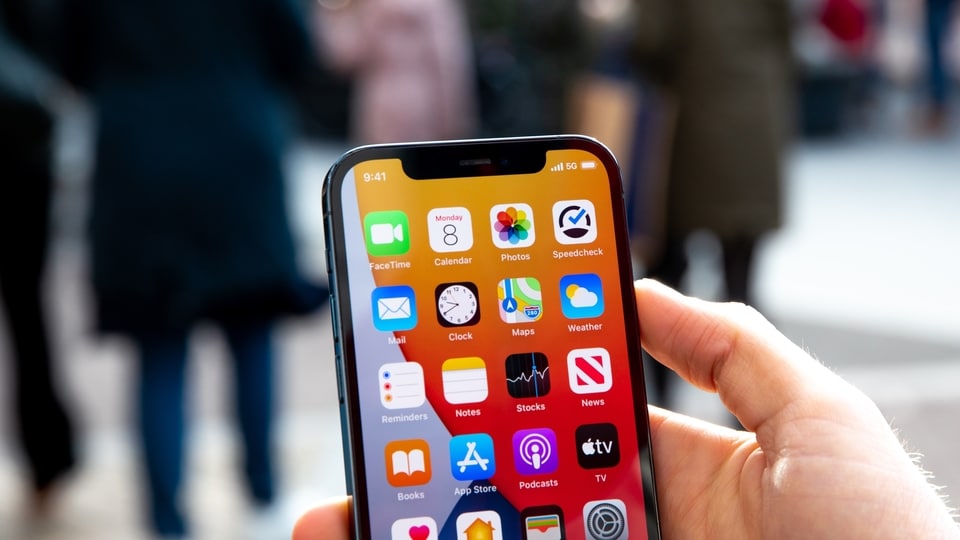