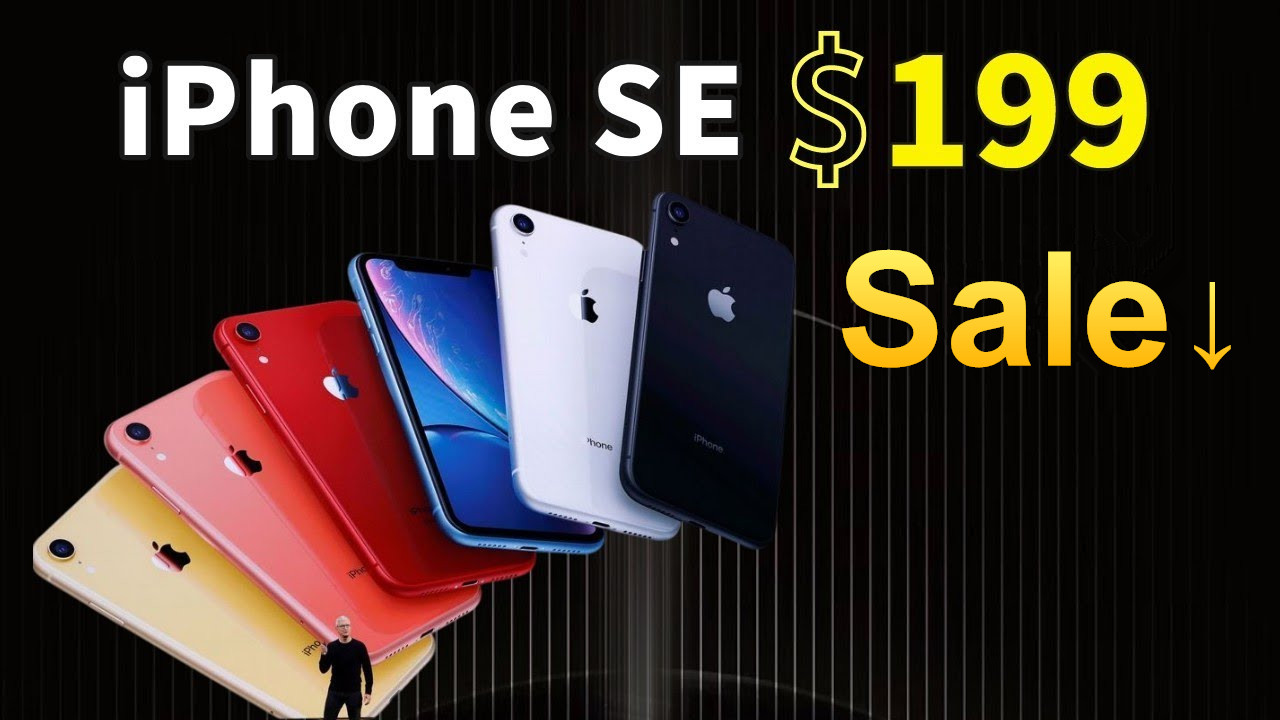 It is basically true that Apple will release the iPhone SE3 in the near future, which can be seen from the inventory of the iPhone SE2.

According to foreign media reports, the delivery cycle of the current iPhone SE on Apple’s official website in many markets has been significantly prolonged, and many Apple Stores, operators and third-party resellers have low inventory, and some channels have even been sold out.

On Apple’s official website in the UK, most of the iPhone SE’s delivery time has exceeded 2 weeks, and it is currently expected to start delivery from March 9, but at the latest until March 16. Likewise, Apple’s in-store pickup options are very limited.

A supply chain source said that since the beginning of February, iPhone SE inventory has dropped significantly, with shortages and inventory reductions throughout the series, and Apple is doing this deliberately because it is preparing for the new model.

For Apple, it should not stop the production of the iPhone SE2. Previous news said that the price of this product will be reduced to $199 (about 1255 yuan), and then to seize more low-end Android market. 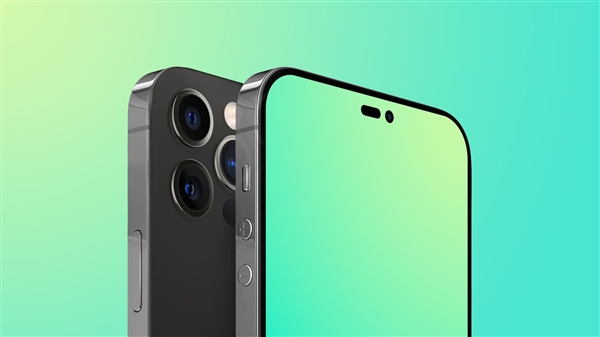 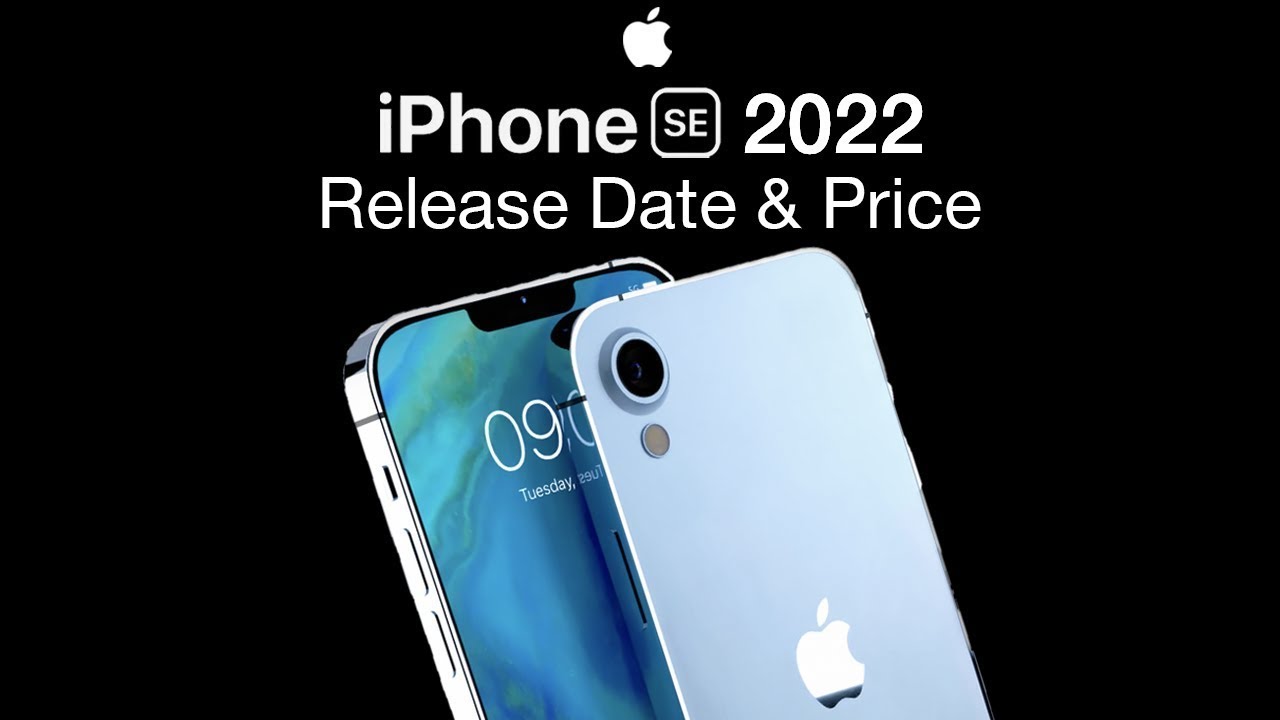 iPhone SE3: The cheapest A15 phone in history, Android manufacturers are under great pressure 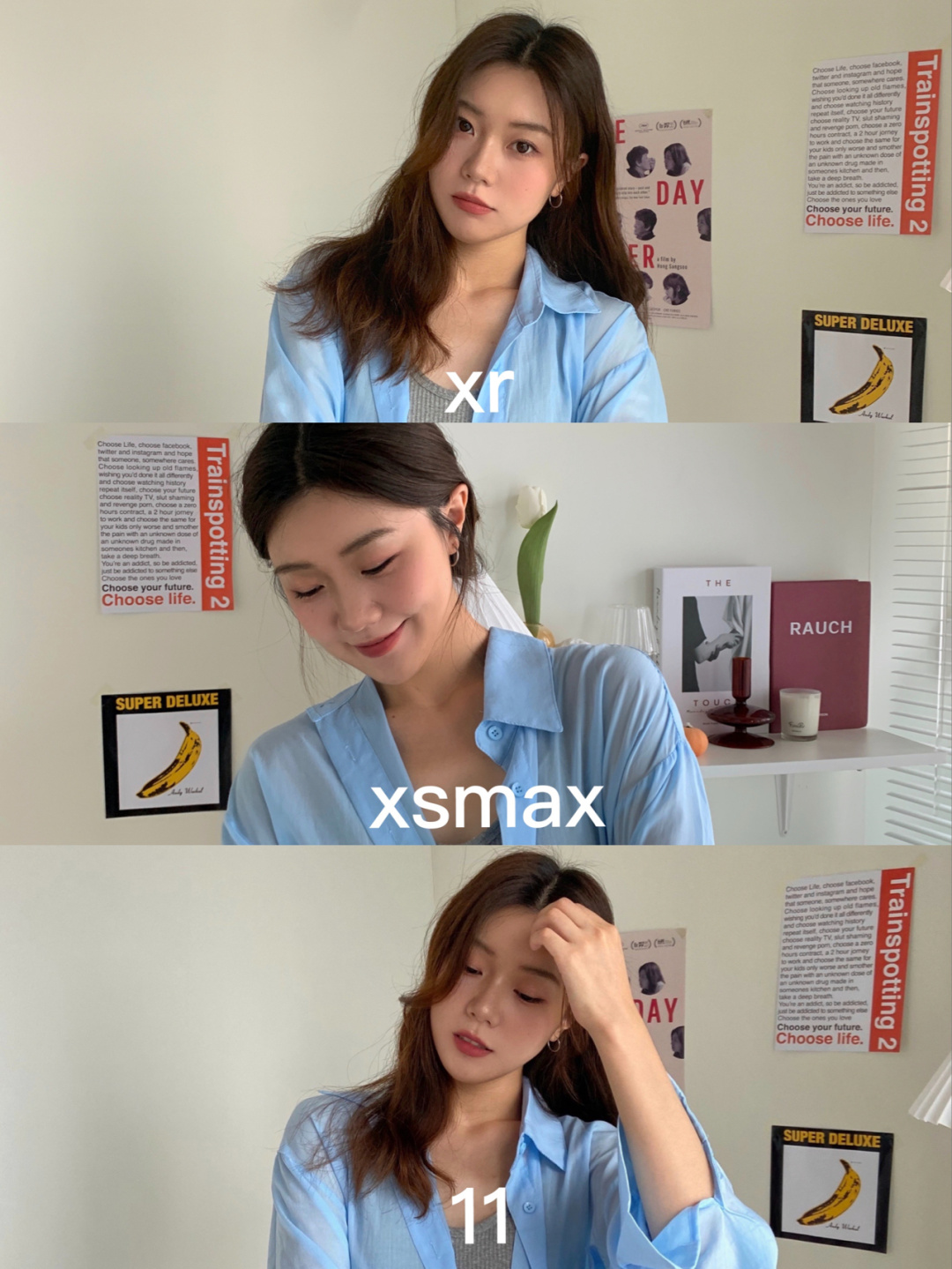 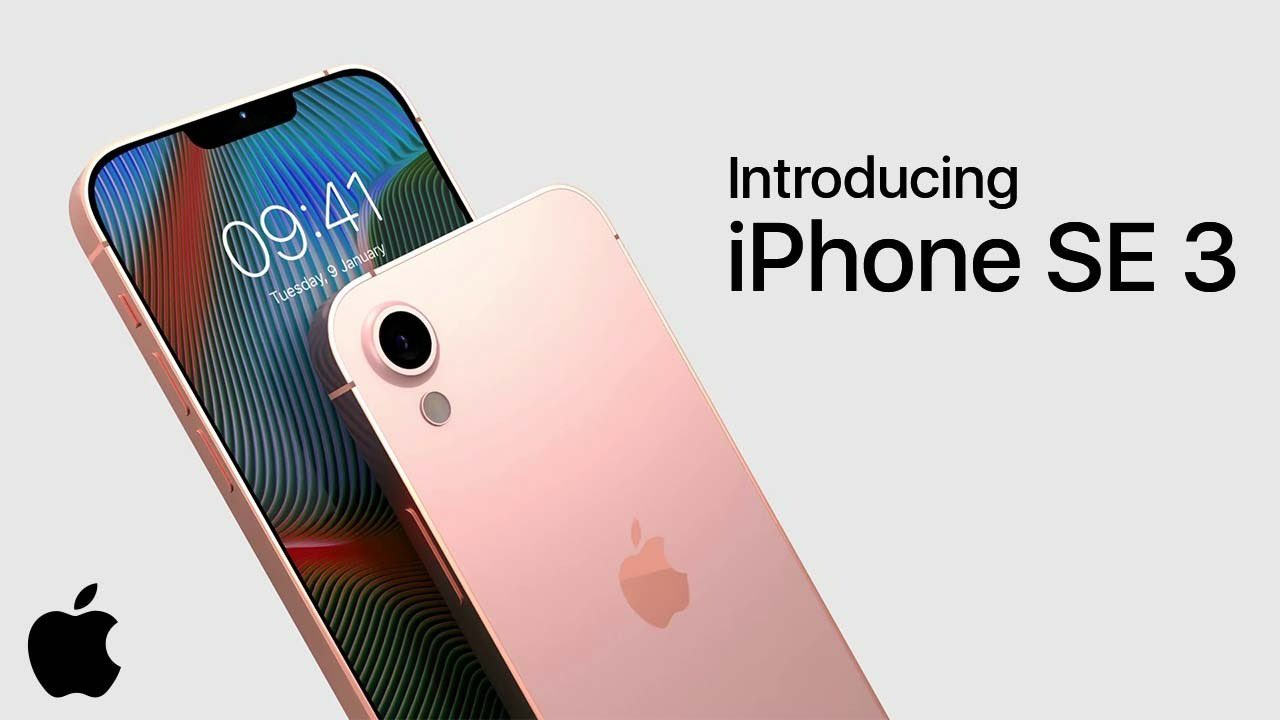 Set for March 8th! iPhone SE3 with A15 is coming 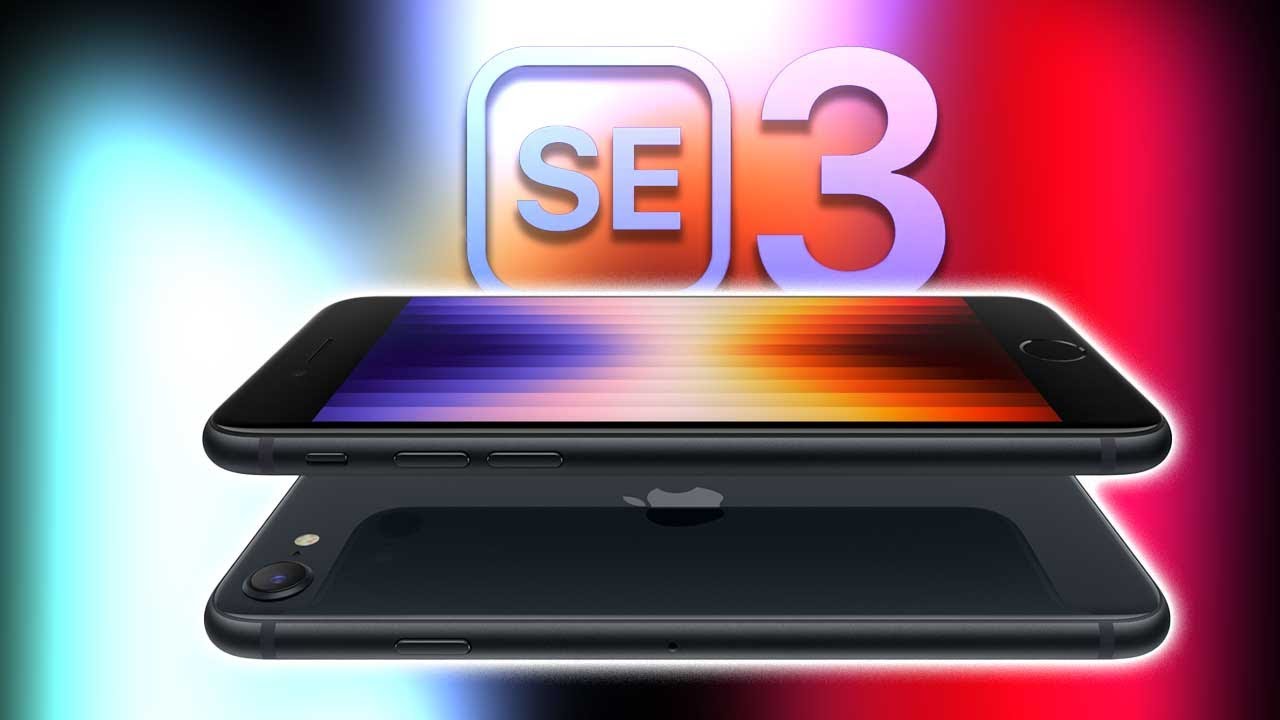 I advise you not to buy the $429 iPhone SE! There are three reasons