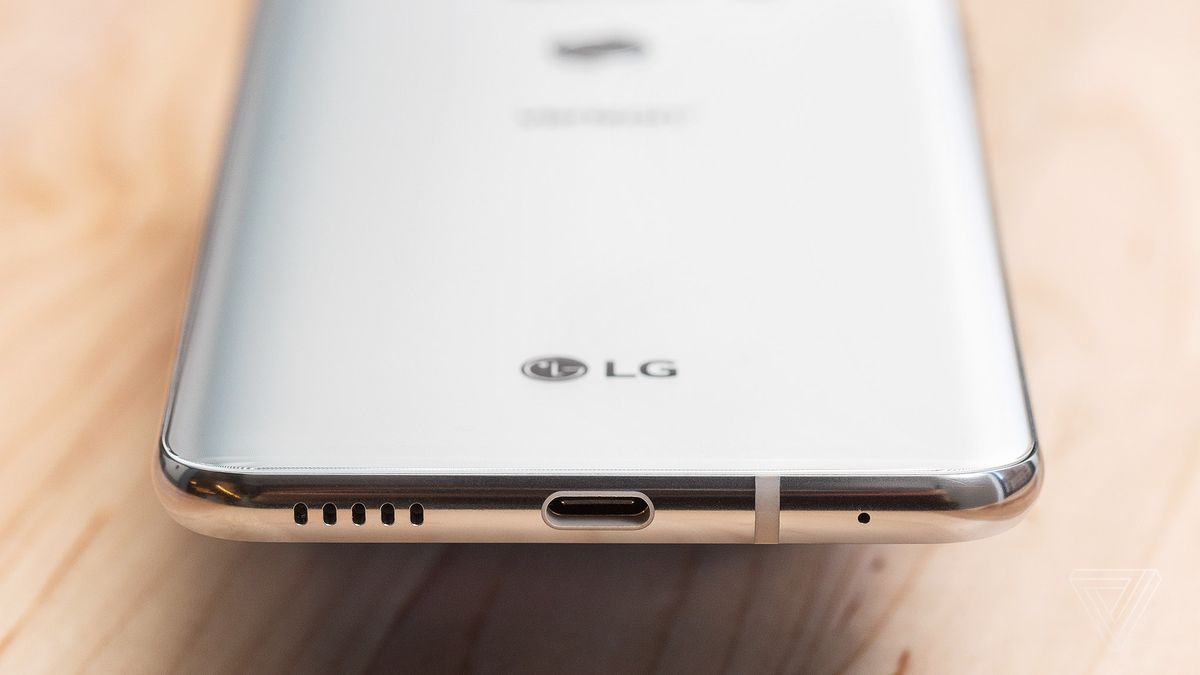 After the announcement of the end of the global mobile phone business in early April, LG seems to have spent almost two months to complete the final production tasks.

According to the South Korean media Asia Business Daily, the South Korean giant has officially stopped production of mobile phones after digesting all the orders it had previously signed with telecom companies.

The Vietnamese factory originally used to make mobile phones will be used to produce household appliances in the future.

Our colleague at the main site contacted LG about this, but the other party hasn’t given any response yet. 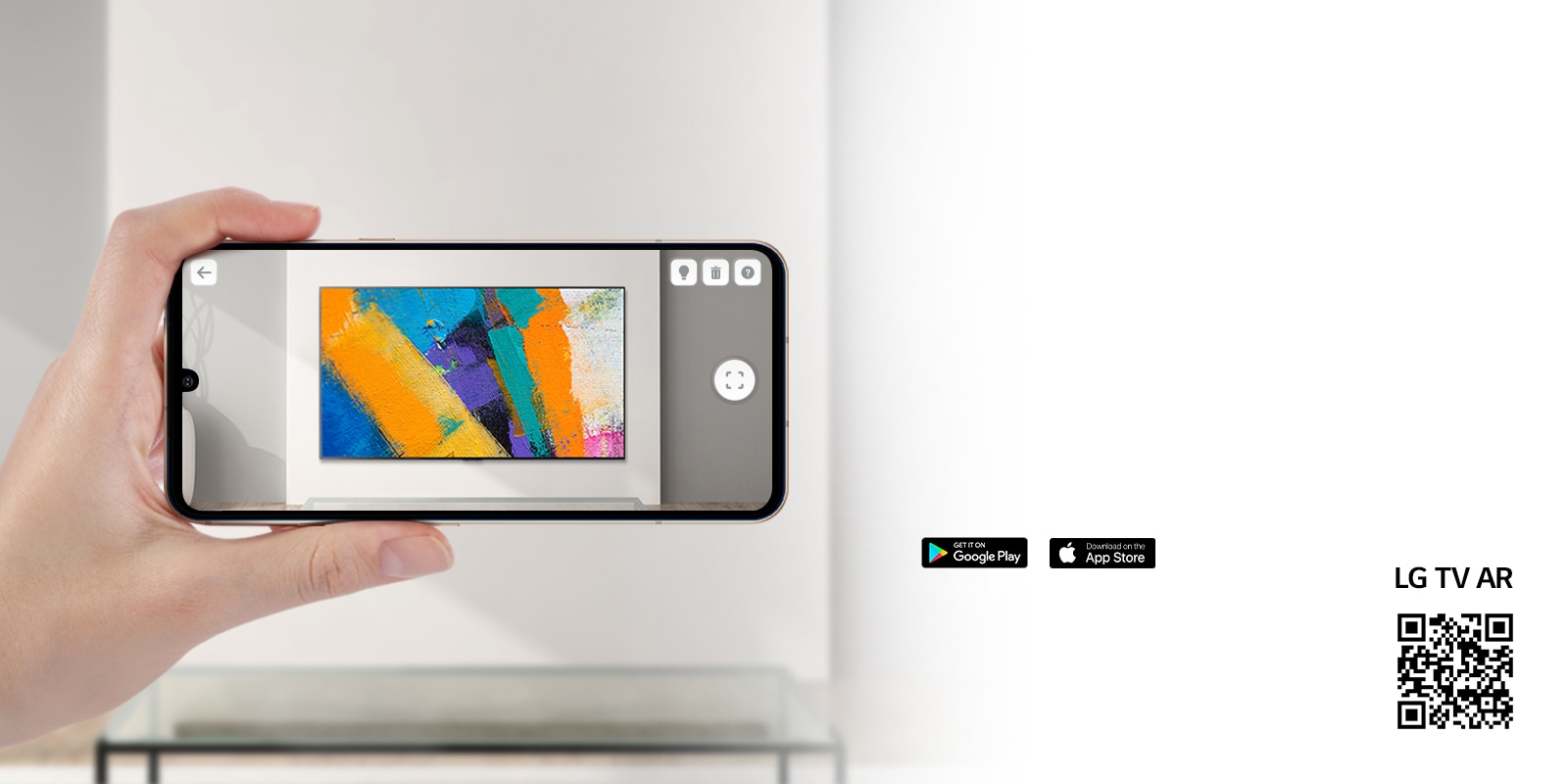 The exact end time of the mobile phone business given by LG is the end of July. After that, the inventory will continue to be sold, and the products sold will also receive a warranty and up to three years of update service.

It is worth mentioning that there are rumors that LG has put the unpublished Velvet 2 Pro and the scroll phone LG Rollable into the South Korean company for limited sales while shutting down its mobile phone business.

However, it stipulates that the device must not be leaked out, so at least in a short period of time, it should be difficult for us to see a real machine appearing on the market. 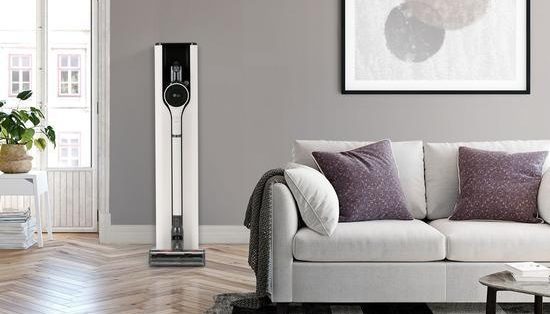 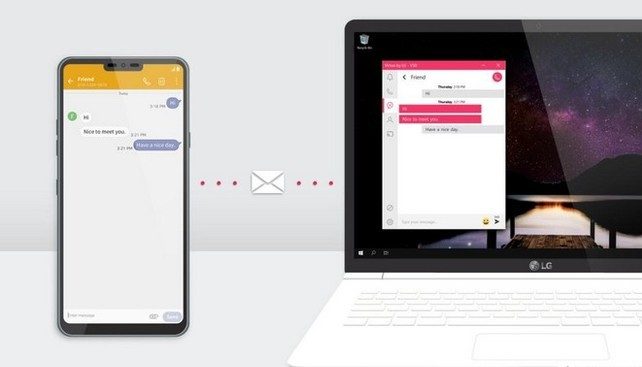 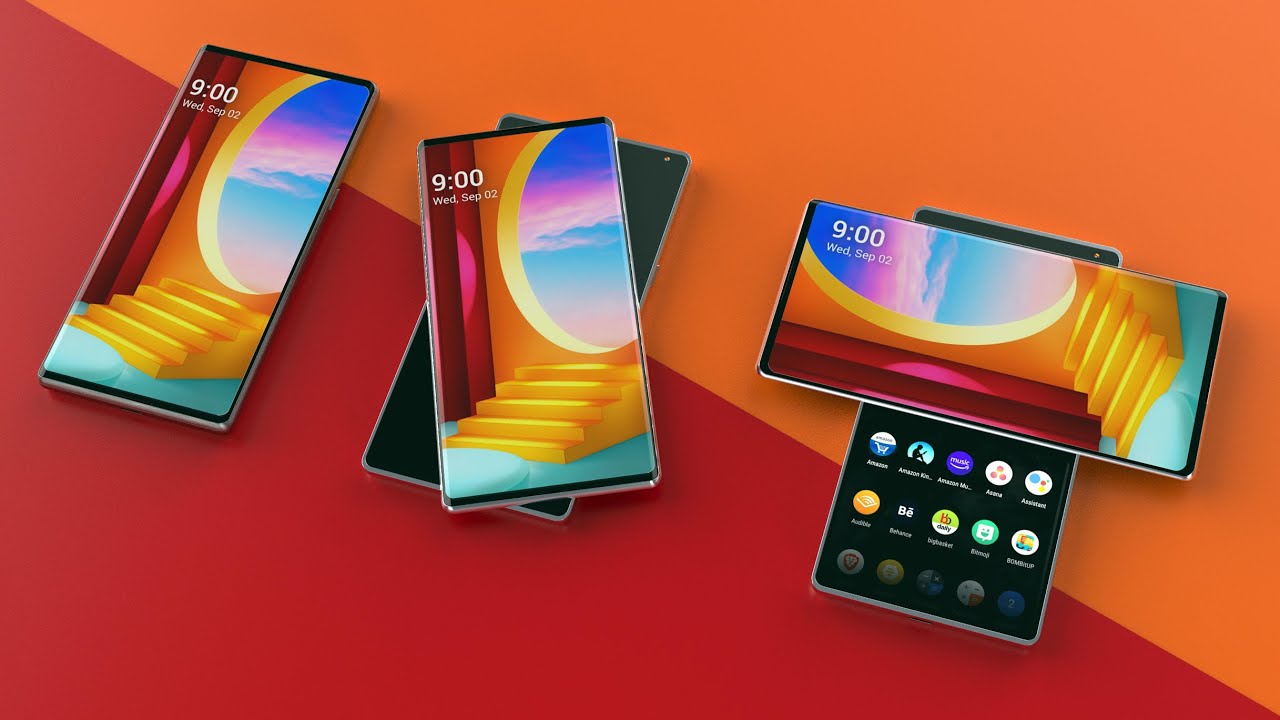