Who says you can’t type without a keyboard? Logitech’s voice mouse can also talk and type!

The small Logitech M380 mouse looks like a normal mouse. It’s as small and cute, but it’s actually a voice mouse. Can you see the blue-green button under its scroll wheel? Just click and speak, and it can convert speech into text and input it on the computer!

The reason why you can input voice-to-text is that it cooperates with Baidu Voice. When you install Baidu Voice Input APP on your computer, M380 becomes a voice input switch. Baidu Voice Input APP supports both Windows and Mac platforms and can recognize Mandarin, Cantonese, and other languages ​​such as English, Japanese, Korean, French, Spanish, and Thai.

Its recognition success rate is really high. You don’t have to speak very slowly, and it can basically be recognized successfully at normal speech speed. The recognition speed of long speech segments is also pretty good. My own feeling is that its recognition speed is faster than my thought response, so I have to clear it before speaking.

As for the experience of using it as a normal mouse, it is similar to other mice. It is relatively small and feels good. It comes with a 2.4GHz wireless adapter but does not support Bluetooth. It is powered by an AA battery, which is more suitable for girls. 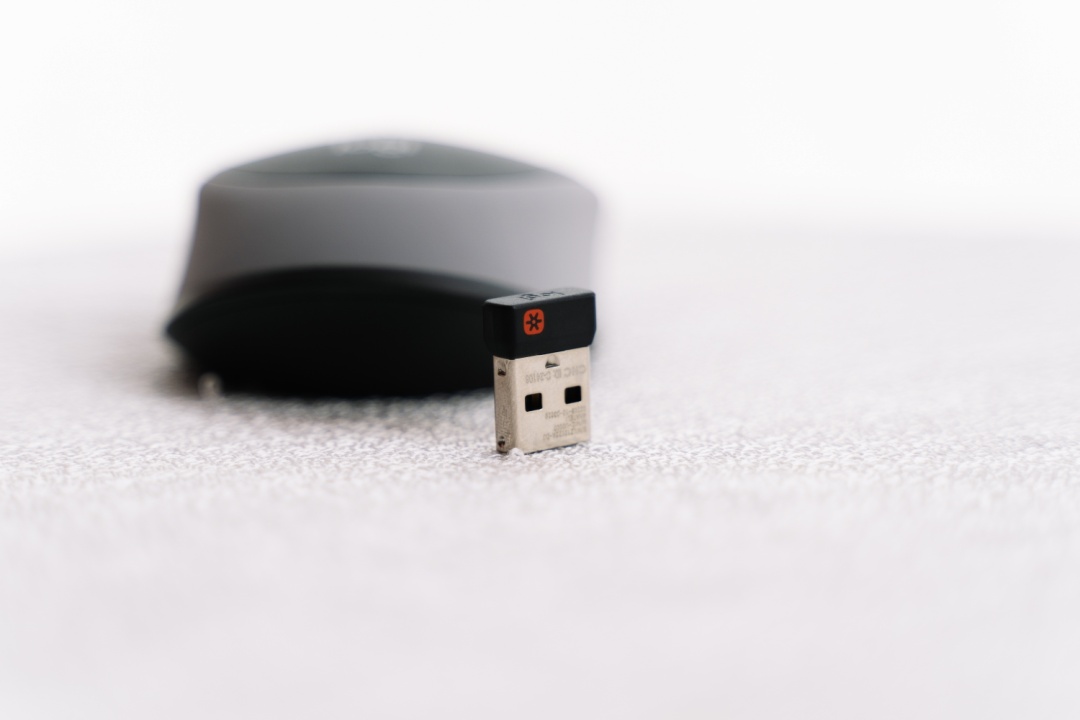 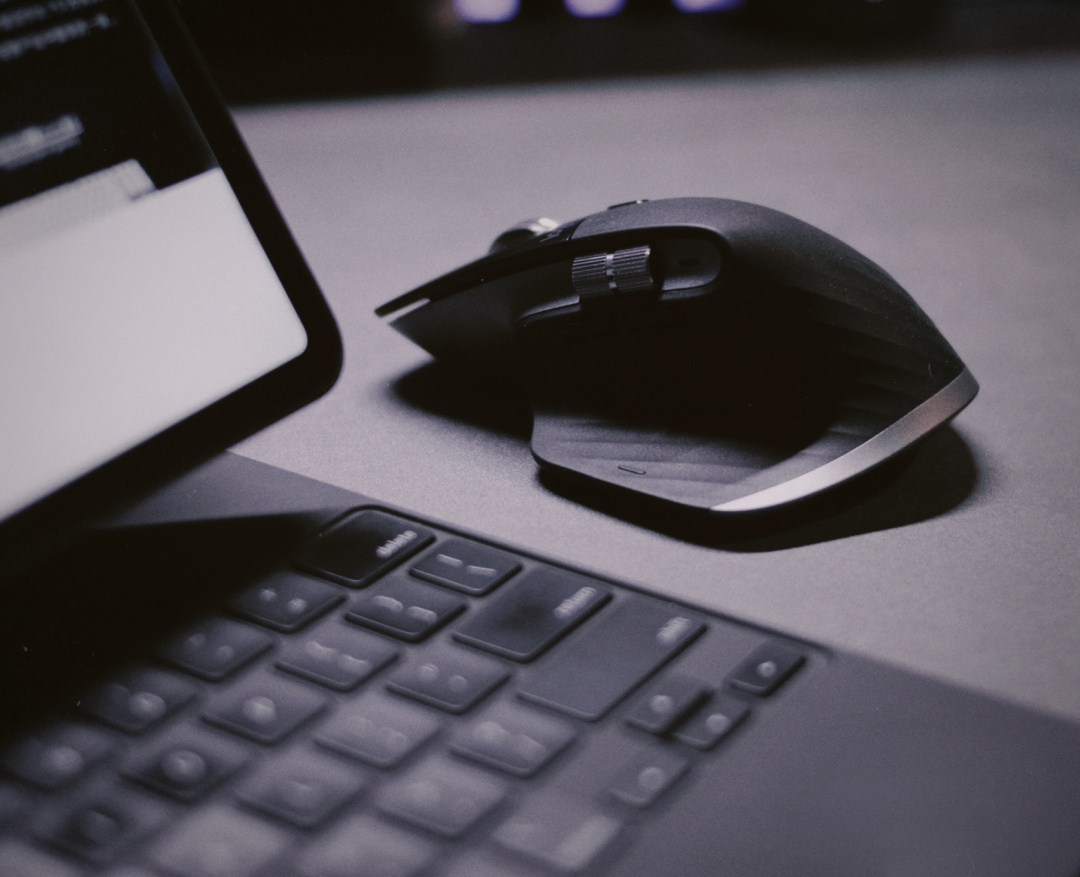 Logitech MX Master is the most suitable mouse for Mac users