Vivo is expected to launch a few smartphones in the coming days. Chinese tipster Digital Chat Station has revealed a few key details about the upcoming Vivo S12, Vivo S12 Pro, iQOO Neo 5s and iQOO 5SE. The tipster hints that the company’s all four upcoming handsets are likely to run on OriginOS Ocean out of the box. It is reported that handsets with model number V2162A and V2163A Vivo phones that were recently certified by the 3C and spotted on TENAA certification site might be Vivo S12 and Vivo S12 Pro.

Earlier reports hinted that Vivo S12 and Vivo 12 Pro will feature a rectangular notch on the front. This notch might house a 50-megapixel Samsung JN1 lens along with an 8-megapixel ultra-wide sensor. The smartphones are expected to feature a 108-megapixel triple camera setup at the back. The Pro model is likely to come with curved edges on both sides of the panel. 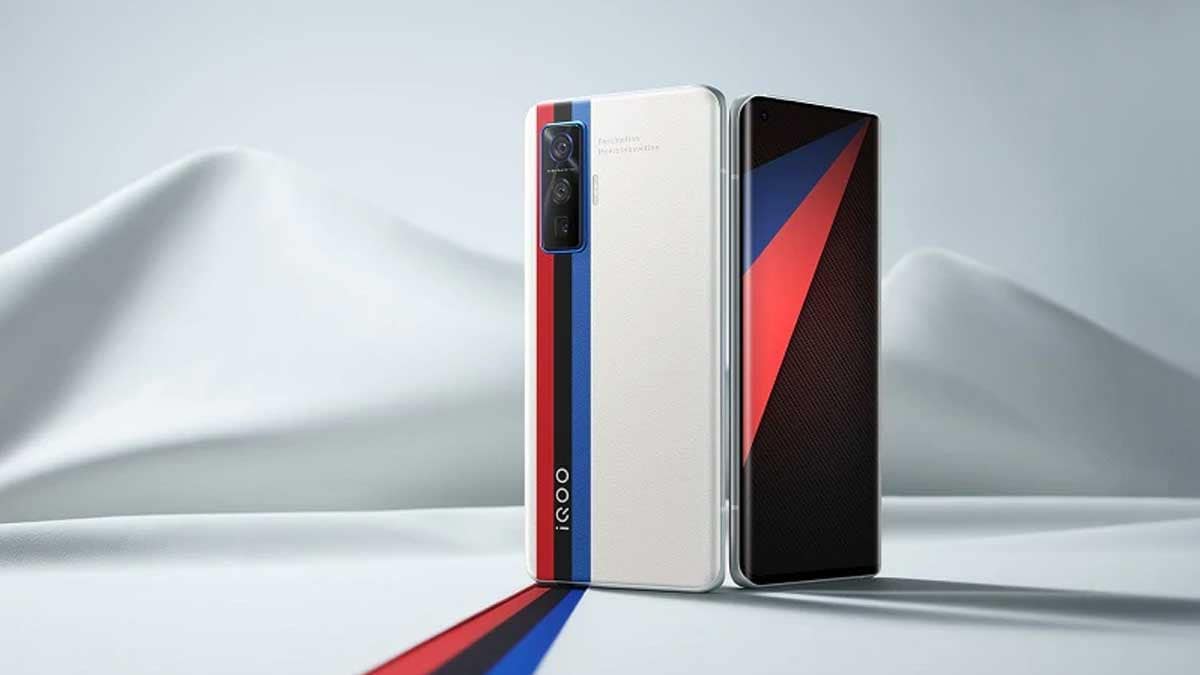 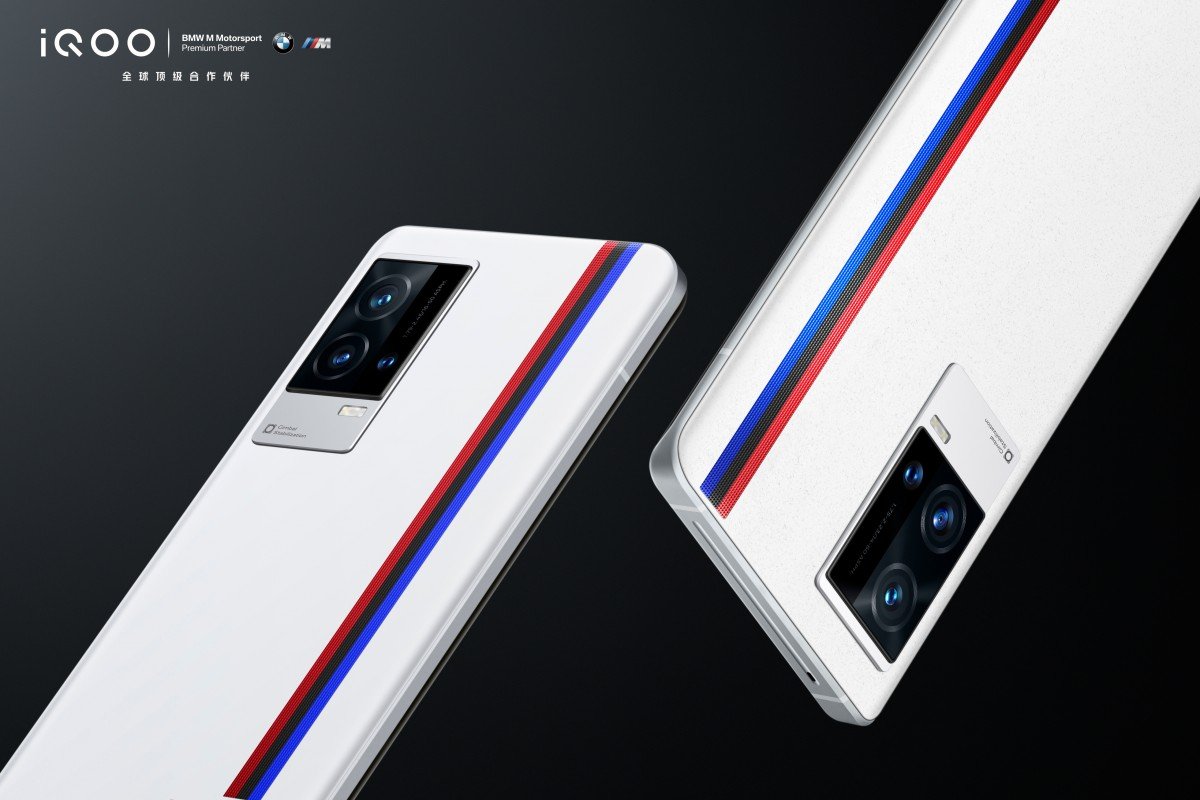 The iQOO 8 series has been released worldwide! Let you experience the 120-frame game mode

The coming budget phone king! Official confirms that IQOO 8 will be released by August!