The body of Meizu Watch also uses the same rounded rectangle as the other two models, with a thickness of 12.97mm.

At present, the factory has prepared two colors of black and blue, both of which use a non-breakpoint aluminum alloy frame and a rubber strap. The style of the wristband is almost the same as that of the Apple Watch.

In terms of waterproof performance, the official only said that it can reach the swimming level.

This product has a built-in Qualcomm Snapdragon Wear 4100 processor, 1GB RAM and 8GB storage. It also supports eSIM of the three major operators, and has NFC for mobile payment and bus card and door card simulation.

In addition, Meizu Watch also has an mEngine motor that can adapt to “multi-scene vibration”, and supports 2.4Ghz Wi-Fi and Bluetooth 4.2.

The 430mAh battery “actual use” has a battery life of 36 hours. The watch is charged by magnetic contacts, which can be fully charged in 45 minutes and can be charged for 9 hours of use in 15 minutes.

It is worth mentioning that the charging base of Meizu Watch adopts a detachable design. The USB-C charging cable can be detached from the base. You can charge your mobile phone and watch by just bringing a cable when you go out.

Meizu Watch is pre-loaded with the Flyme for Watch system customized based on Android. The watch can actively recognize 13 sports modes and supports all-weather heart rate, blood oxygen, sleep, and pressure monitoring.

In addition, it can also rely on GPS to monitor the whereabouts of family members and SOS emergency call for help. It also has functions such as heart rate abnormalities, digital health, and Aicy assistant.

According to Meizu, this watch will be compatible with “mainstream Android and Hongmeng phones.” 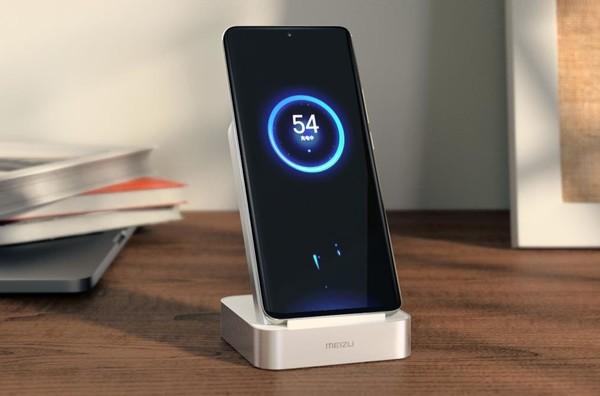 The best partner of Meizu 18! Meizu vertical wireless supercharger is on sale for ¥199 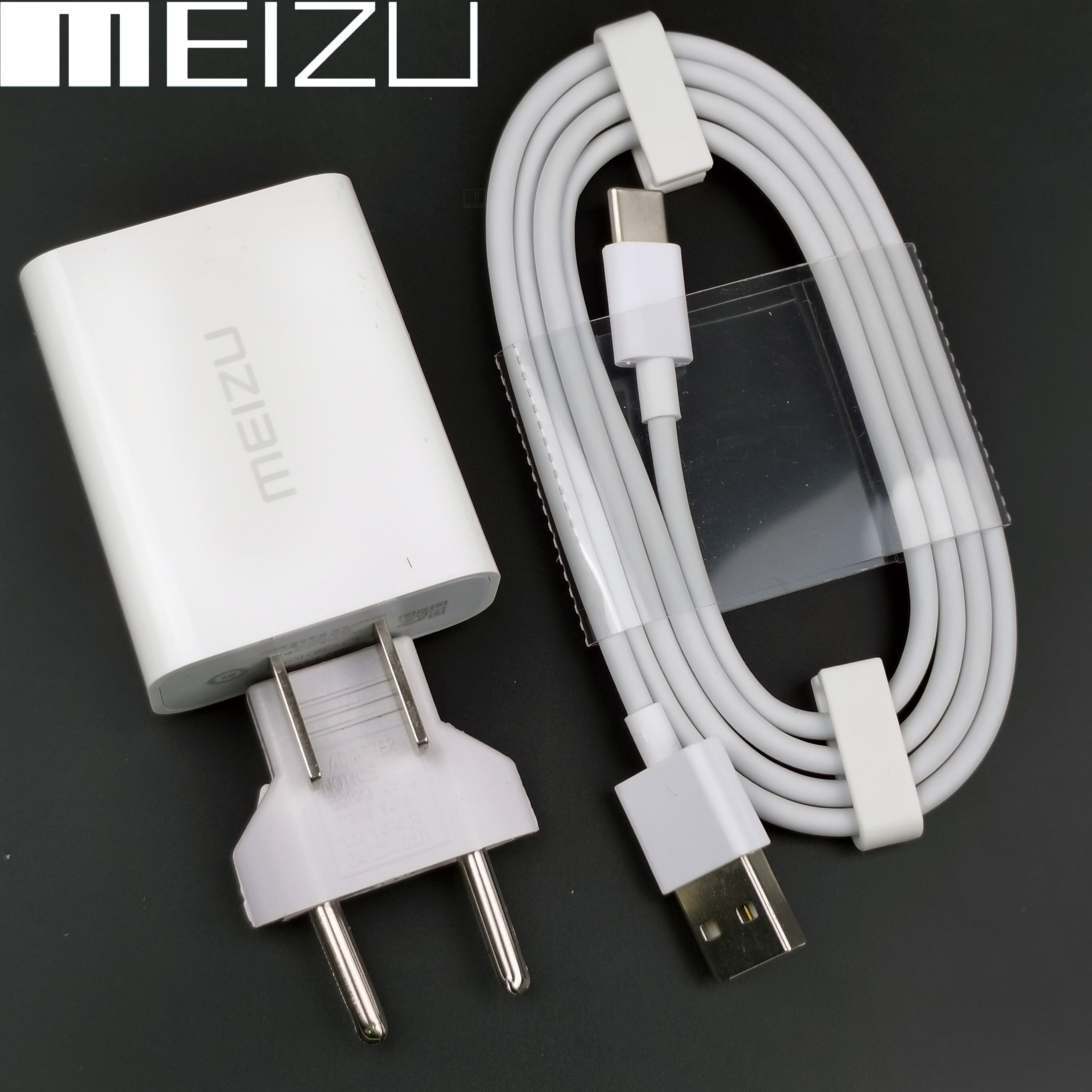 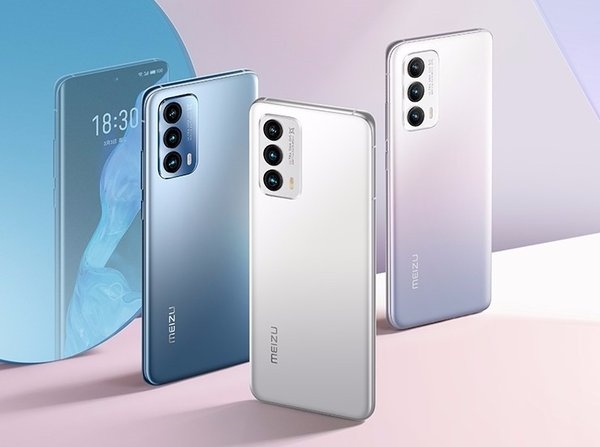