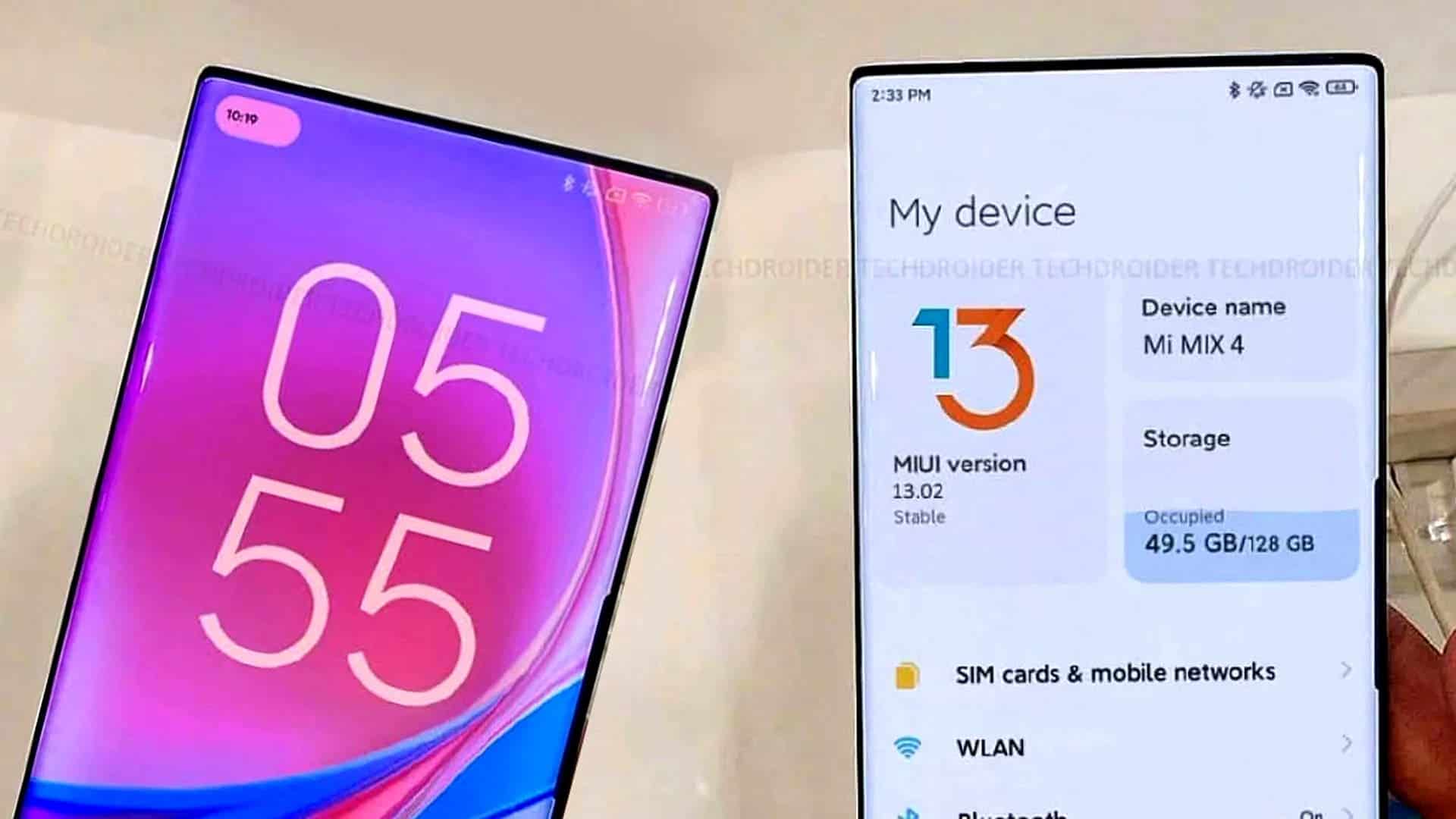 According to the news that we have got, the screenshots of MIUI 13 have once again leaked on the web. The screenshots reveal iOS-like floating widgets along with new icons and layouts. MIUI 13 is expected to bring improved privacy, smoother animations, and custom notification management among others. All phones slated to get MIUI 13, including a range of Xiaomi, Redmi, and Poco devices, will get the virtual RAM expansion. 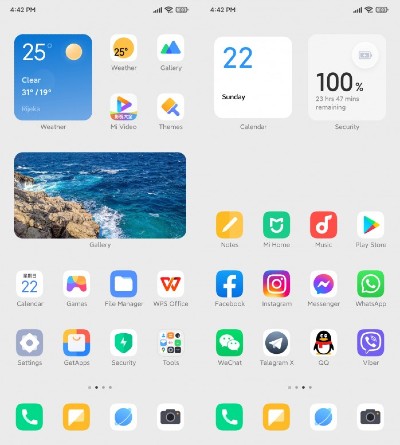 Xiaomi is rolling out the MIUI 12.5 to eligible handsets and is expected to start pushing MIUI 13 via OTA updates towards the end of this year. We have previously seen a few leaked screenshots of MIUI 13’s Control Center and now, several more UI changes have appeared on Chinese social media earlier this week.

With MIUI 13, Xiaomi will be introducing virtual RAM expansion to all devices that get the update and not just limit it to high-end Xiaomi, Poco, and Redmi models. The leaked screenshots show some inspiration from Apple’s iOS 14 and iOS 15 such as floating widgets and customized notification management for specific scenarios.

The default search bar position seems to be in the bottom of the screen for easier access. MIUI 13 is expected to bring smoother animations, new themes, improved power management, better privacy, and more. There’s also a new always-on-display on the anvil, which is expected to bring enhanced visibility and customizing which notifications are visible on it.

As is the case with Xiaomi updates, not all devices will be receiving MIUI 13 and those that receive may still not get the updated Android 12 base. Nevertheless, devices that are expected to make the cut include: The upcoming Xiaomi 12 series can be expected to feature MIUI 13 out-of-the-box, but there’s also a possibility that Xiaomi would want to polish the update further before releasing it into the wild. The company is likely aiming for bragging rights by being one of the first to announce the Xiaomi 12 series powered by the upcoming Qualcomm Snapdragon 898. This means that MIUI 13 may not be all ready by the time the Xiaomi 12 series gets an early unveil in November as the current news. 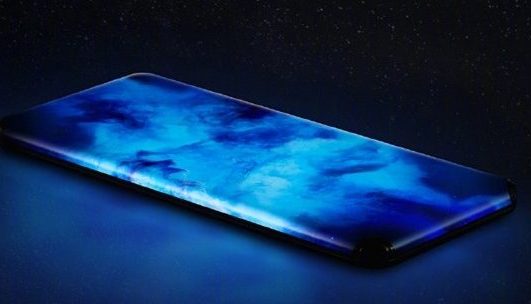 Xiaomi’s first waterfall screen concept phone, with the design that no holes on the phone 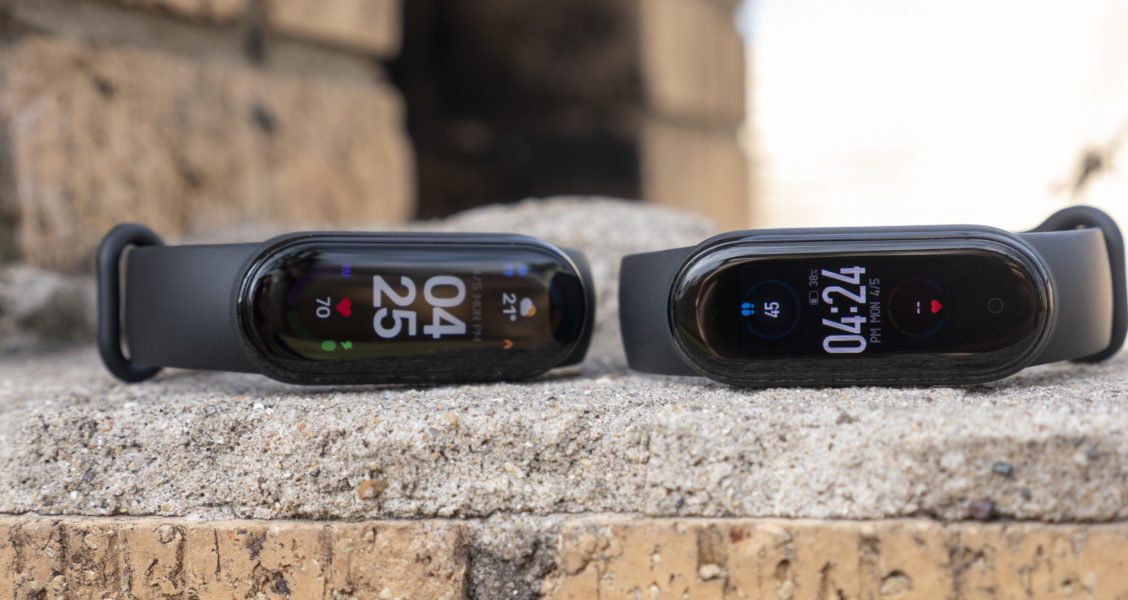 As I said, guys, Xiaomi Band 6 is a clear winner! 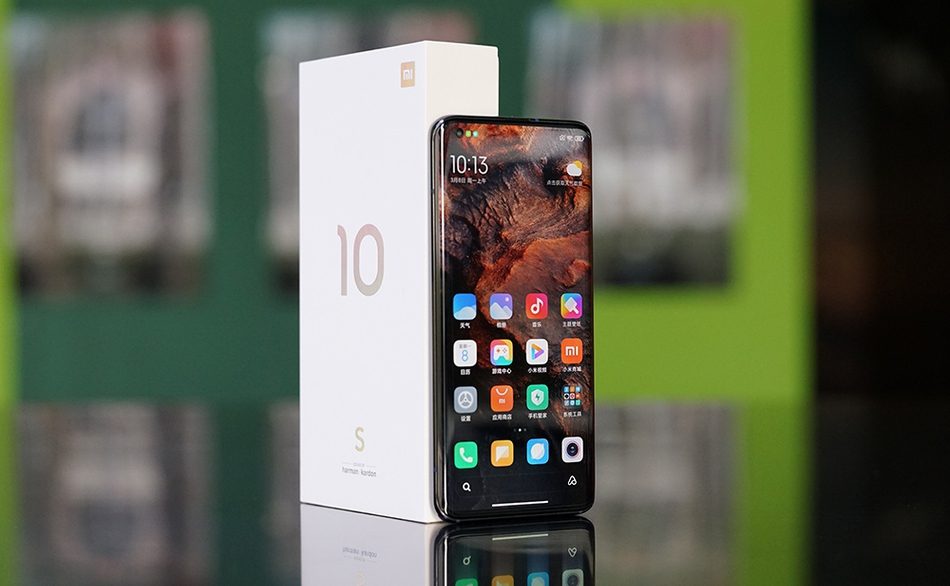 Curious about the price of Xiaomi 10S? Here is all you want to know