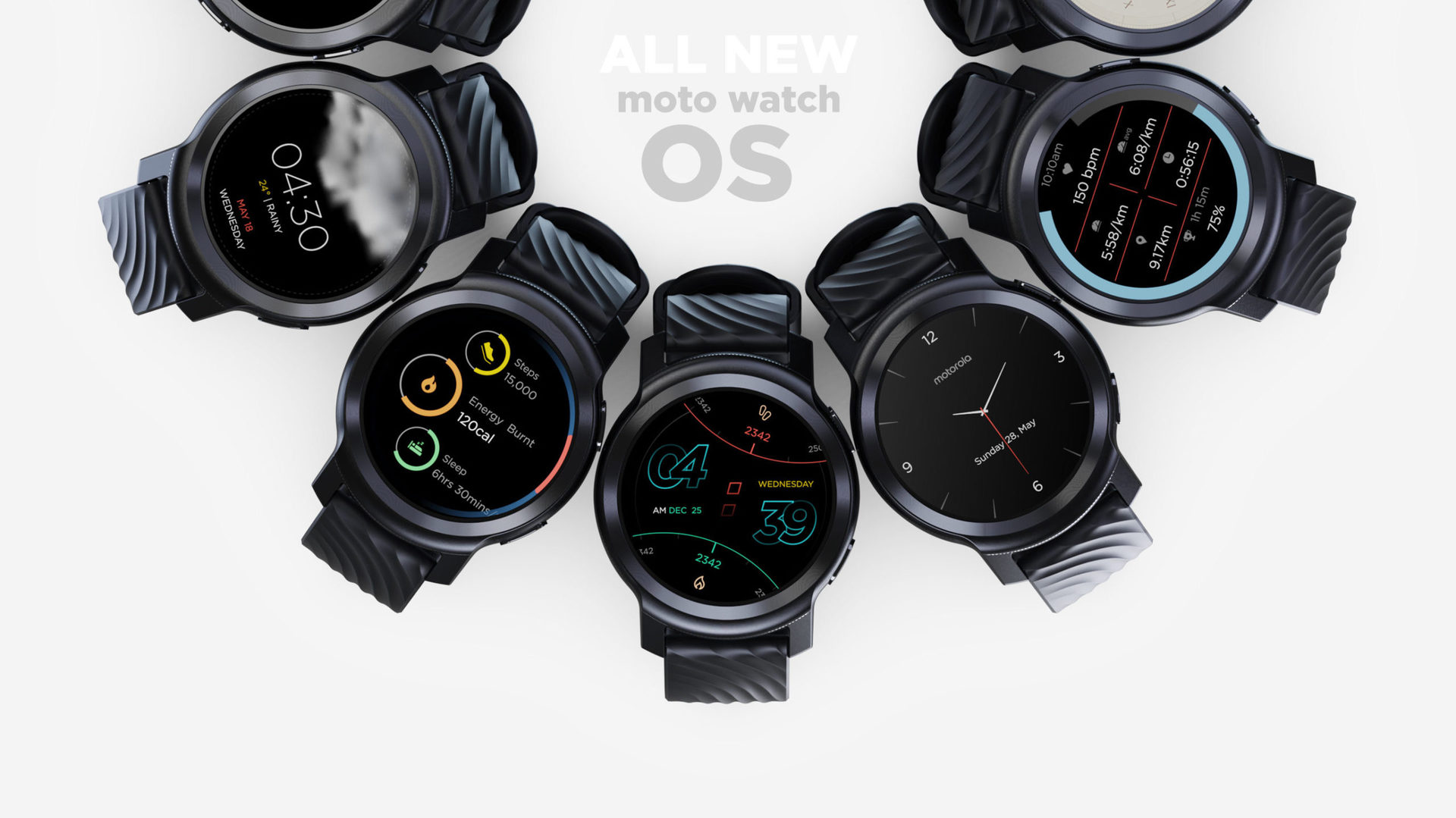 On November 17, the secretary of the house learned that Moto Watch 100 had been officially released overseas a few days ago.

This watch is different from the Moto 360 watch launched in 2019. Moto Watch 100 has abandoned the Wear OS system and is equipped with a new Moto operating system.

This “significantly extends battery life”, allowing it to last up to two weeks. Moto Watch 100 is priced at US$99.99. Pre-orders are now available and will be shipped before December 10.

In terms of specific configuration, Moto Watch 100 uses a 42mm aluminum case, a black silicone strap design, and is supplemented by a 1.3-inch round LCD display with a constant-light mode. 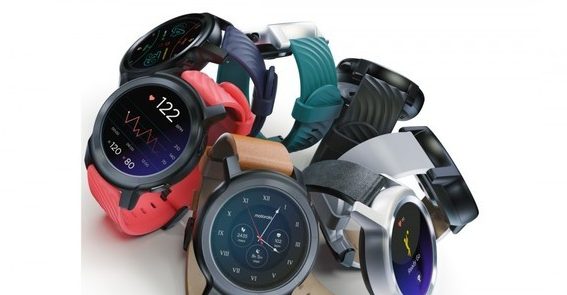 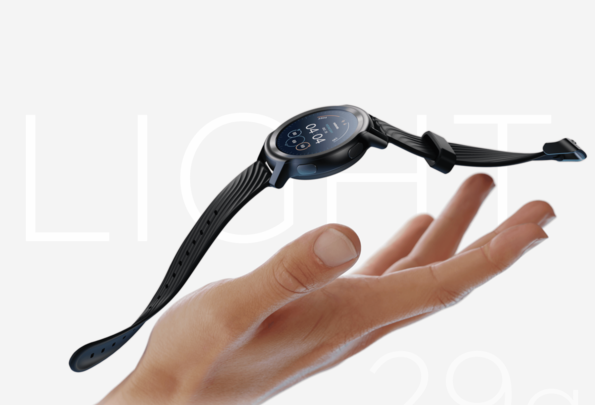 It is worth mentioning that Moto Watch 100 is not made by Motorola, because the name has been authorized by a company called eBuyNow for smart watches, and Moto 360 released in 2019 is produced by this company. 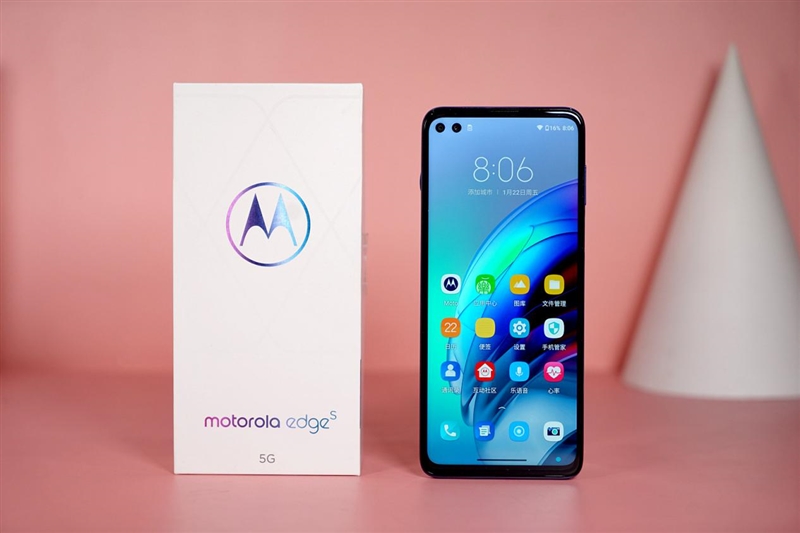 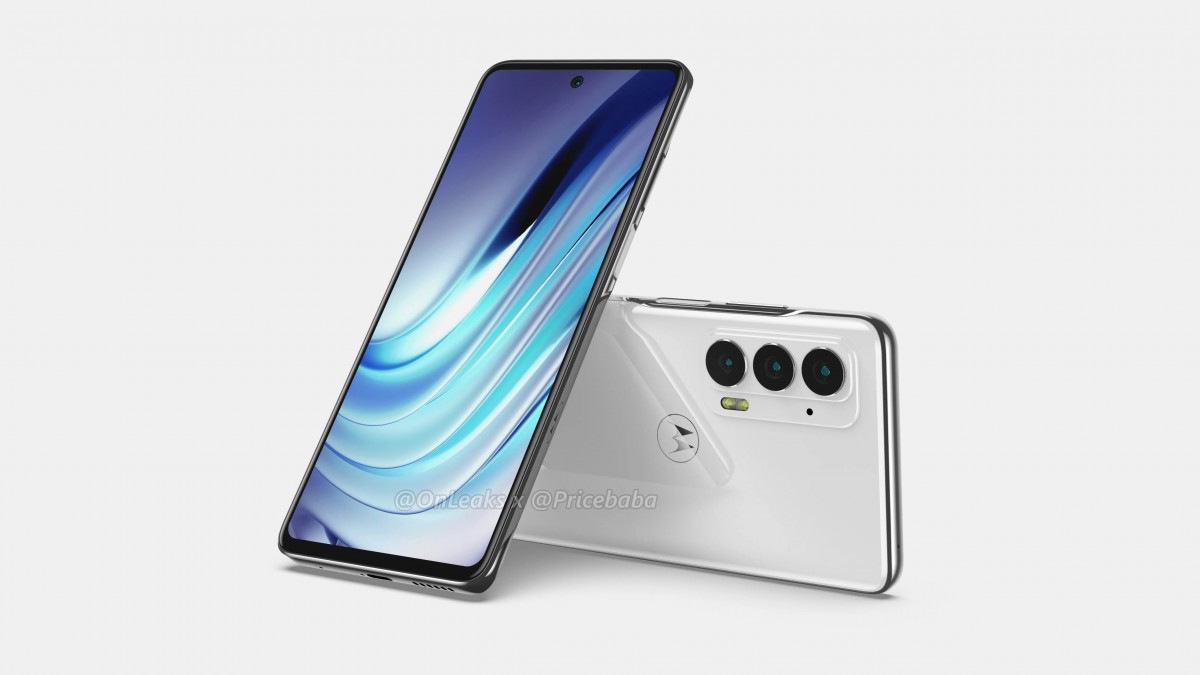 This is Motorola’s upcoming 5G mid-ranger with a 120Hz display, 108MP camera