DXOMARK, a well-known mobile phone evaluation agency, recently announced the battery test results of OPPO Find X3 Neo, with an autonomy score of 60, a charging score of 101, an efficiency score of 87, and a comprehensive score of 81.

DXOMARK said that OPPO launched Find X3 Neo in March 2021, and its price is $799. Therefore, in DXOMARK’s mobile phone price classification, it’s only one dollar away from being classified as a high-end product. Its 4500 mAh battery is matched with a 65W charger.

OPPO Find X3 Neo has an average use time of 51 hours, which is quite good for similar products. Its biggest advantage lies in charging. The 65W charger can charge the battery from 0% to full in a very short 36 minutes.

OPPO Find X3 Neo scored a total of 81 points in the DXOMARK battery benchmark. It performed well in the typical usage scenarios and can run continuously for more than 2 days under moderate usage (average usage). The phone scored the same points as competing products in making calls and watching 4G and WiFi video streams, even ahead of competing products, and far ahead in music playback. 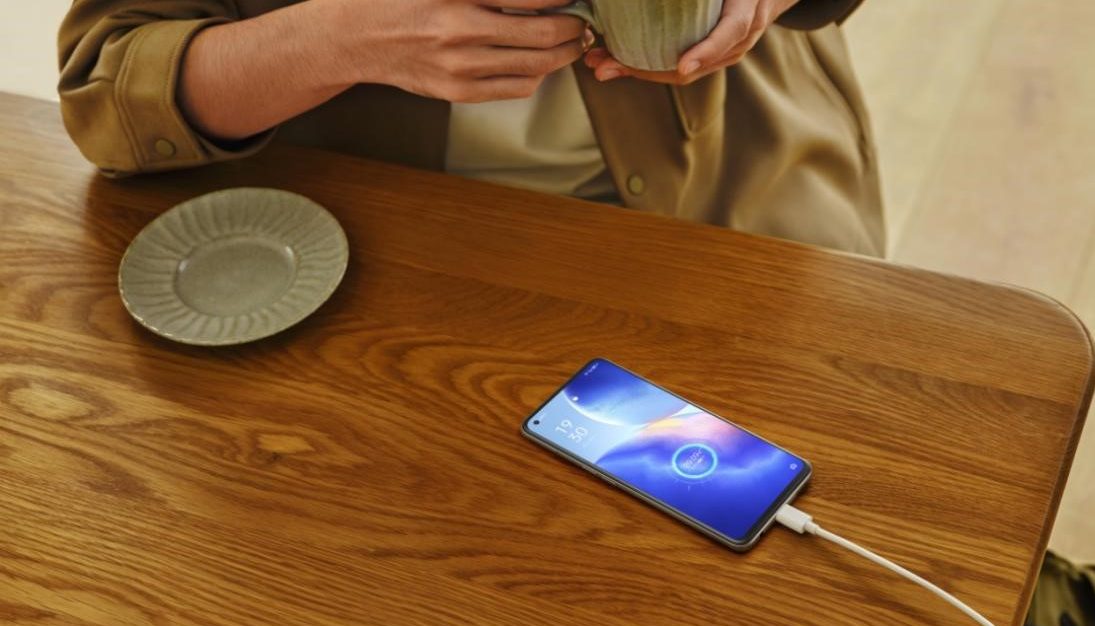 The most popular 5G mobile phone is the OPPO Reno5 series nowadays! This is the best deal! Here is a contest for various telecom companies and retailers for discounts! 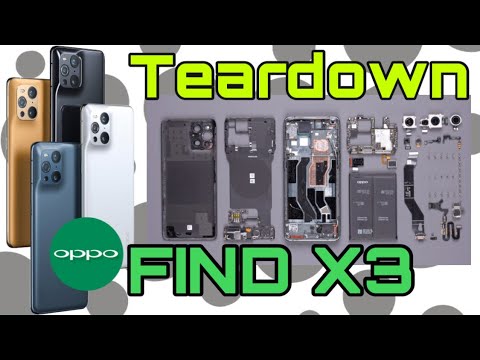 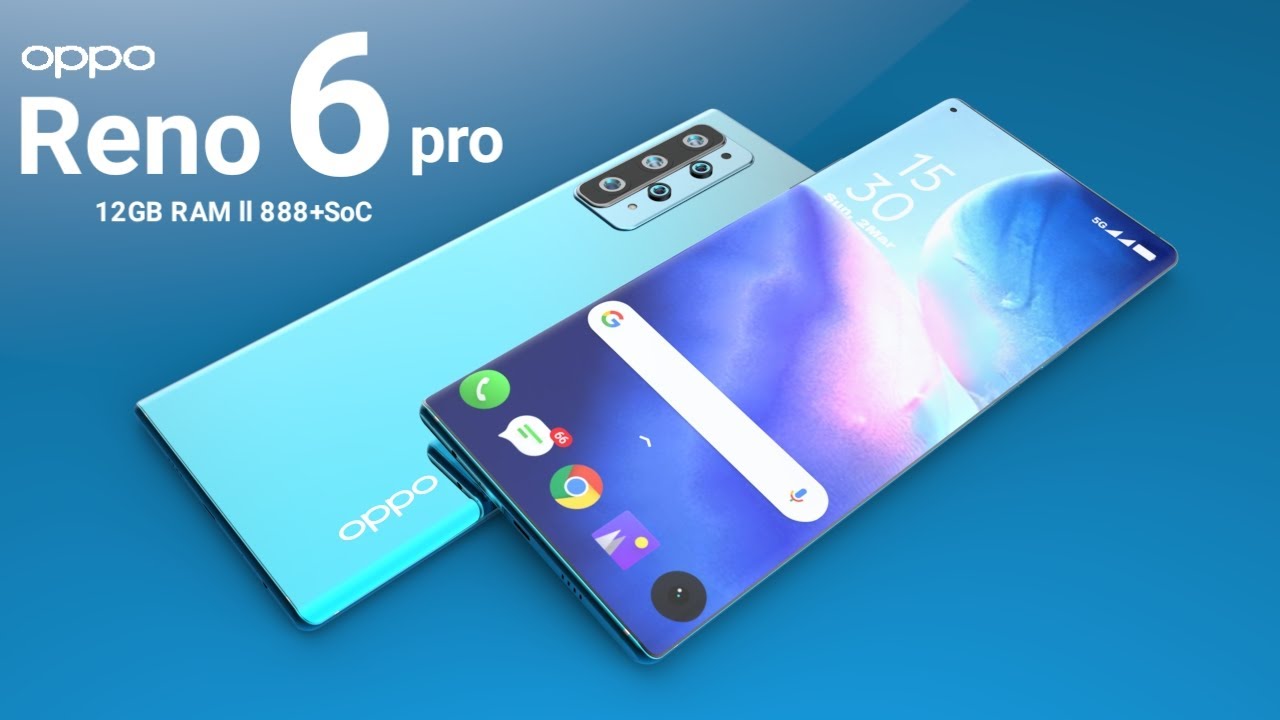 According to leaked info, Oppo Reno6 Pro turns to use a Dimensity 1200 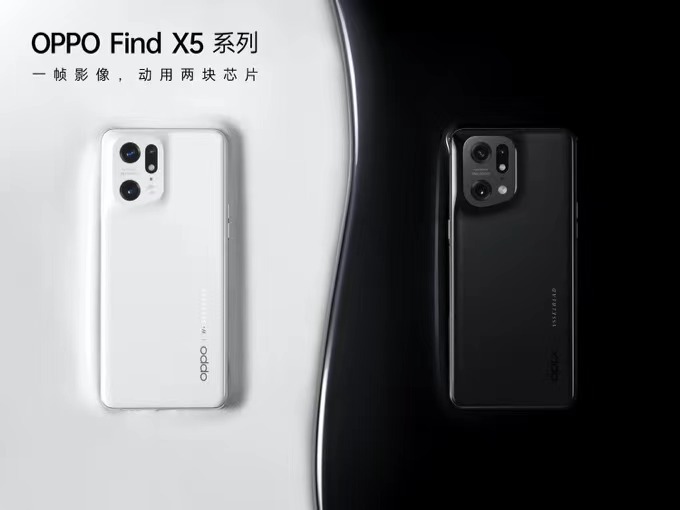