On May 27th, OPPO will hold a new product launch conference, and the protagonist will naturally be the latest Reno6 series. If there is no accident, there will be three models of Reno6/Pro/Pro+. I believe that many users will be curious about the iterative OPPO Reno6 series that has been updated in half a year. What are the upgrades? In this issue, we will summarize the highlights of the Reno6 series.

The launch event live stream will be available on this website: http://v.qq.com/live/p/topic/115509/preview.html

The previous generations of the Reno series all adopted a multi-processor strategy. It is estimated that this strategy will continue on the new Reno6 series. According to online reports, OPPO Reno6 standard version will be equipped with Dimensity 900 processor, Pro version is equipped with Dimensity 1200 processor, and Pro+ version is equipped with Snapdragon 870 processor. Compared with the previous generation, the performance has been greatly upgraded, and it is oriented to multiple user groups. 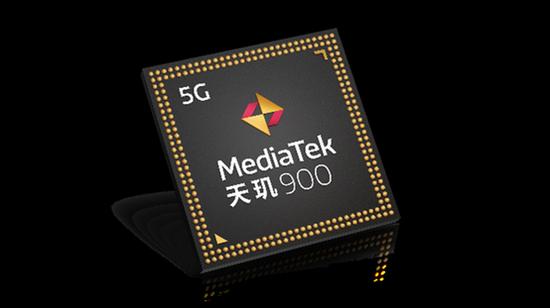 The exterior design has always been the main selling point of the Reno series, and this time is no exception. The OPPO Reno6 series has a variety of color schemes. It will use the Crystal Diamond Technology 2.0, while the Summer Sunny Sea color matching will use Crystal Diamond Technology 3.0, which is said to have a better hand feeling, the texture is very exciting.

On May 21st, the OPPO official blog officially announced that the Reno6 series will join hands with the global nude makeup master Bobbi Brown to jointly create a “dressing room in a mobile phone”. It is understood that the Reno6 series will be equipped with AI radiant beauty video function for the first time, accurately establishing facial features of 635 face detection points, applying makeup in one second, and built-in a variety of custom makeup, easy to achieve “photogenic freedom”. To put it simply, the OPPO Reno6 series will be equipped with more powerful camera specifications and AI image algorithms. When taking pictures and videos, it will have a more natural and realistic beauty effect. You can shoot whatever you want. 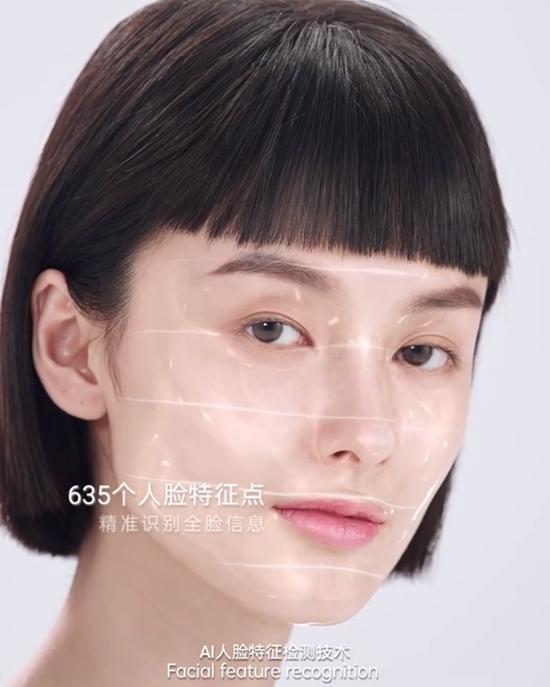 In addition to the configuration mentioned above, the OPPO Reno6 series has many highlights and upgrades. For example, in terms of charging, it is revealed that all Reno6 series will be equipped with 65W super flash charging as standard, which has a faster charging experience, and the battery capacity of some models will be increased to 4500mAh to bring better battery life. According to the blogger Digital Chat Station, some models in the OPPO Reno6 series will be equipped with two earpiece speakers and an X-axis linear motor, which complements the shortcomings of the previous generation and believes that it will have a more comfortable experience. 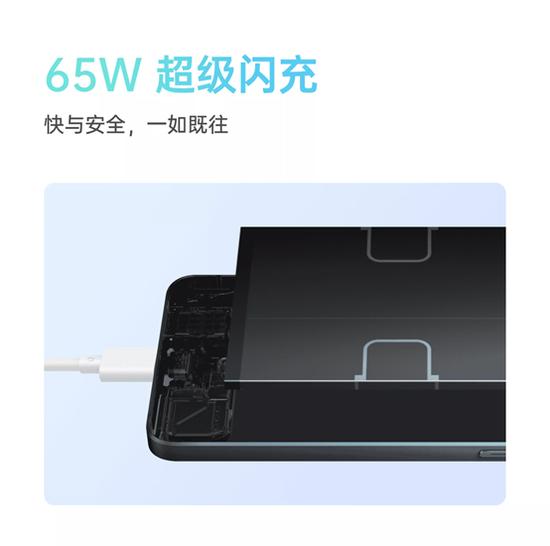 It is not difficult to find that based on the above revelations, the OPPO Reno6 series has been upgraded greatly, not only in the design, imaging system, and other main selling points but also in the detailed configuration of the earpiece dual speakers, linear motor, etc. With a major upgrade, it is estimated that its performance will be better and more balanced in the overall experience. If you are also interested in the OPPO Reno6 series, don’t miss the new product launch on May 27.

Let you guys see what is high quality photography !! OPPO is awesome ! 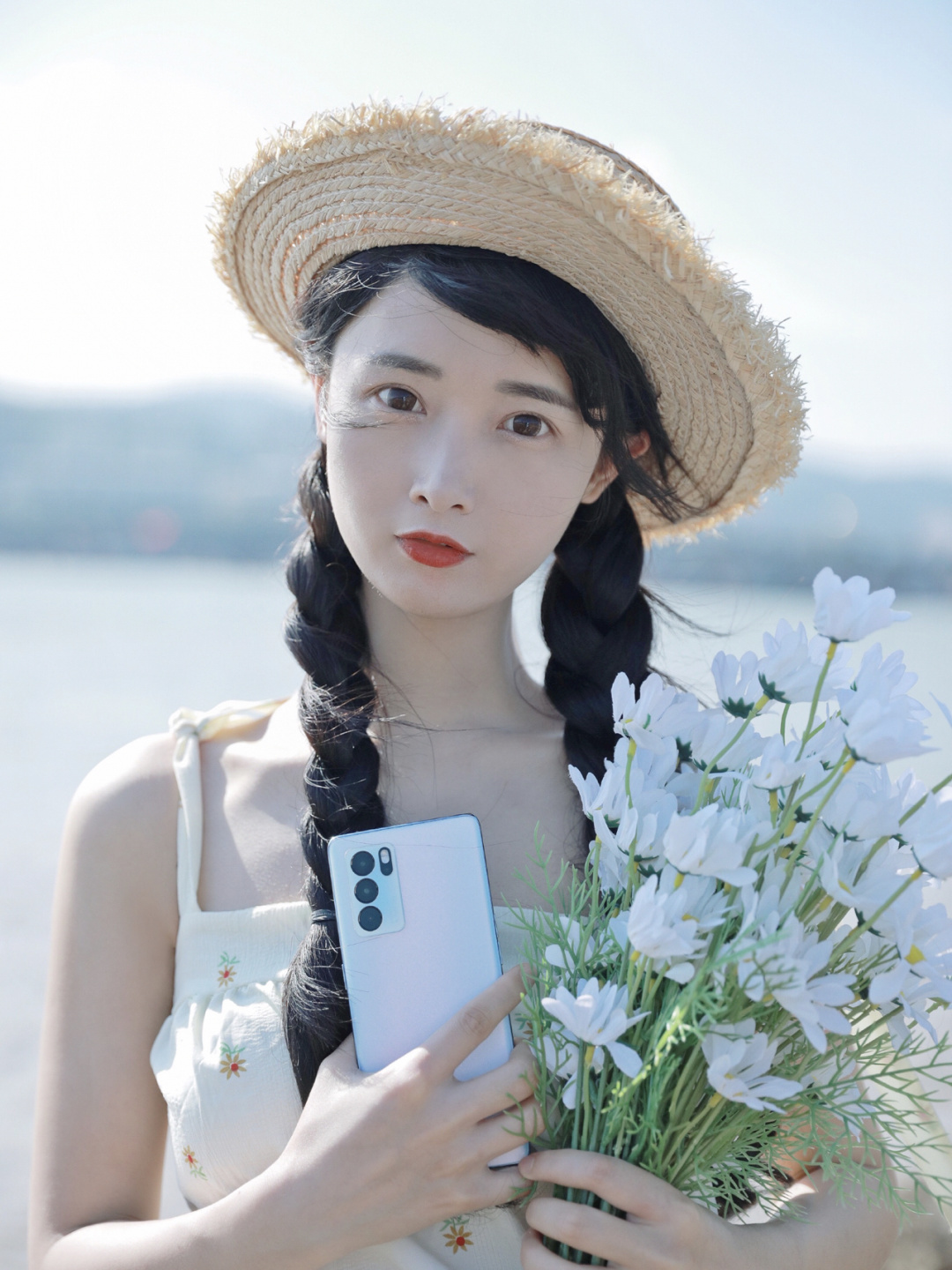 OPPO Reno6 Pro: The skills of taking pictures of girls by the sea in summer