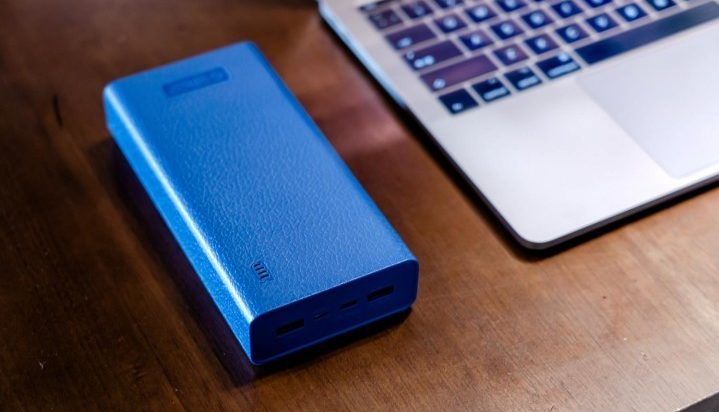 Now there are more and more electrical devices, the performance of the mobile phone is also much stronger, which leads to more power consumption, a small power bank is likely enough to charge a mobile phone for only one time.Therefore, a super-large capacity power bank has come into my vision. Let’s take a look at today’s power bank which is as high as 30000mAh. 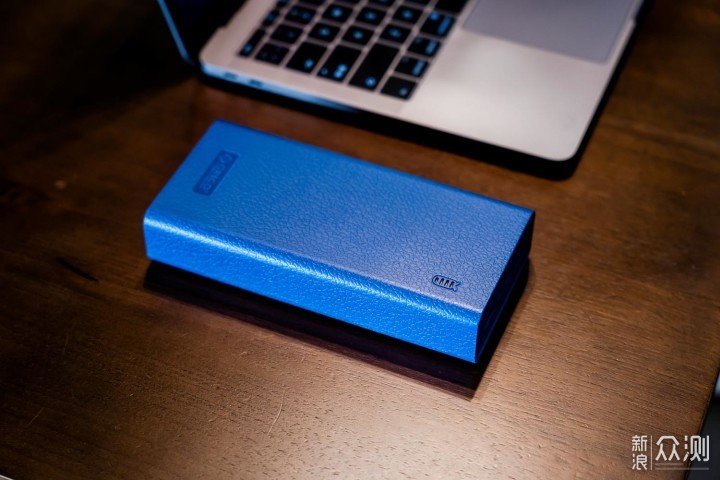 The Orico ultra large capacity power bank has a battery capacity of up to 30,000 mAh.I’ve seen 10,000 before, I’ve seen 20,000 as well, but I’ve never seen 30,000 before.This Orico super large capacity power bank is with dual USB port output and supports standard PD fast charging protocol, so that whether it is Xiaomi, Huawei, Apple and other mobile phones can be fast charged perfectly. 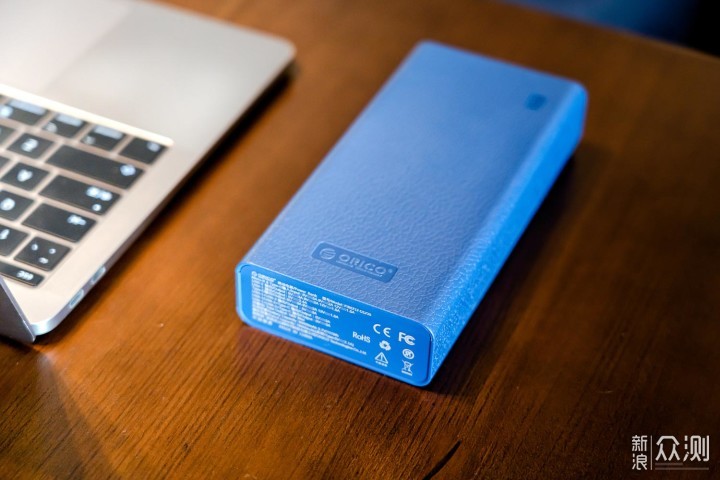 There are two versions of the Orico super large capacity power bank, one is 30000mAh and the other is 2000mAh, they all support 18W fast charging. I can fill up the capacity of 30,00mAh in about 7.5 hours.That’s not very fast, but it’s not bad.Fill it in one night and you can normally use it for a week. 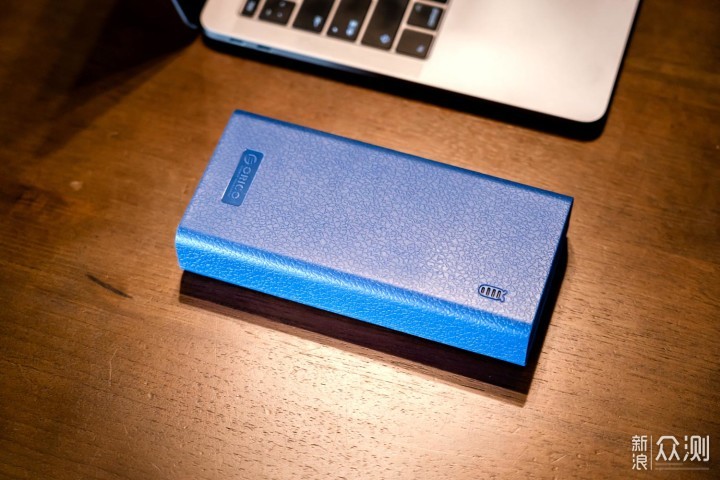 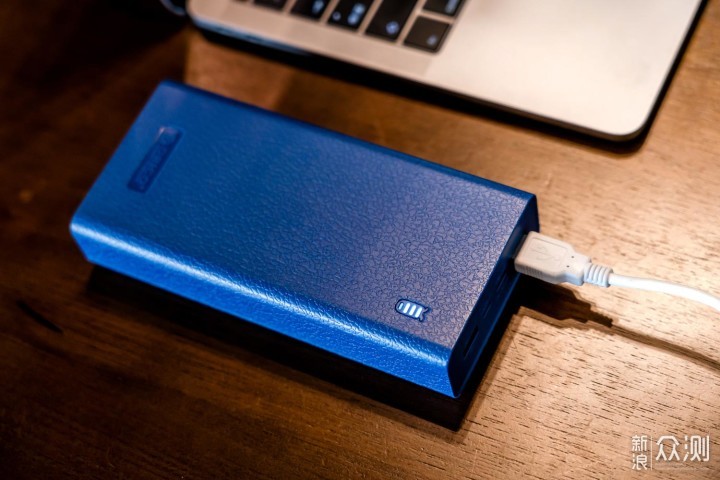 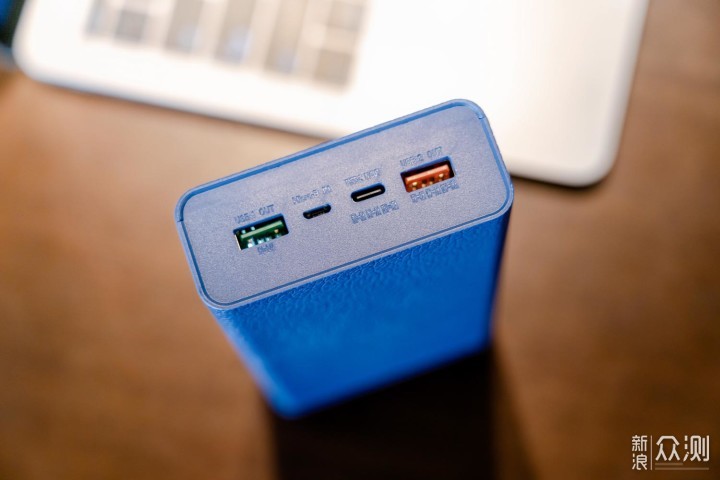 The Orico power bank supports two input charging ports, namely MicroUSB and USB-C.Both of them can input up to 18 watts of power for quick charging. 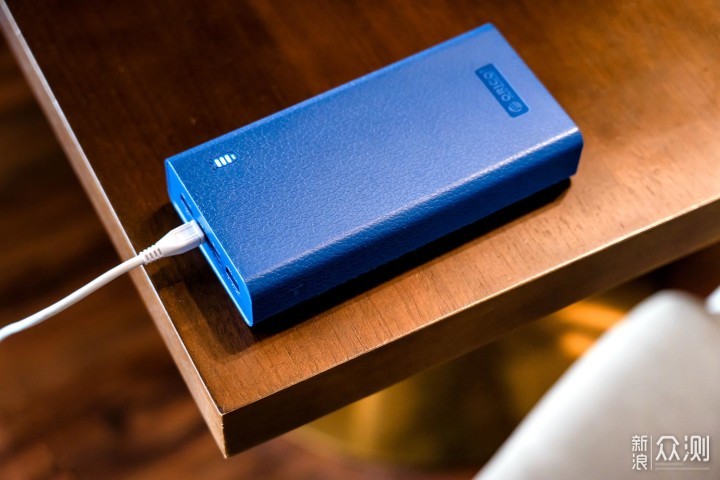 Overall, the Orico power bank has a capacity of up to 30,00mAh, which can be said to be a giant portable power supply with three outputs to charge multiple devices.At the same time, two-way 18W fast charging also makes the charging speed of the mobile power accelerate greatly. 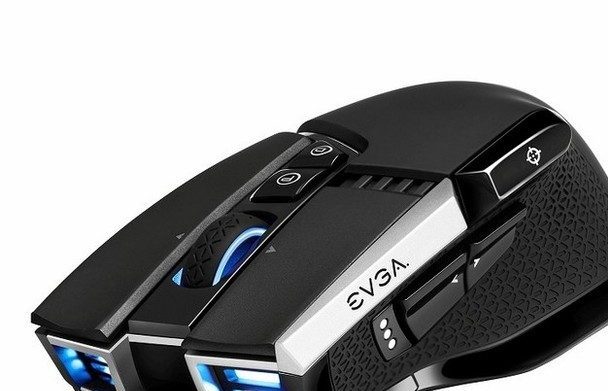 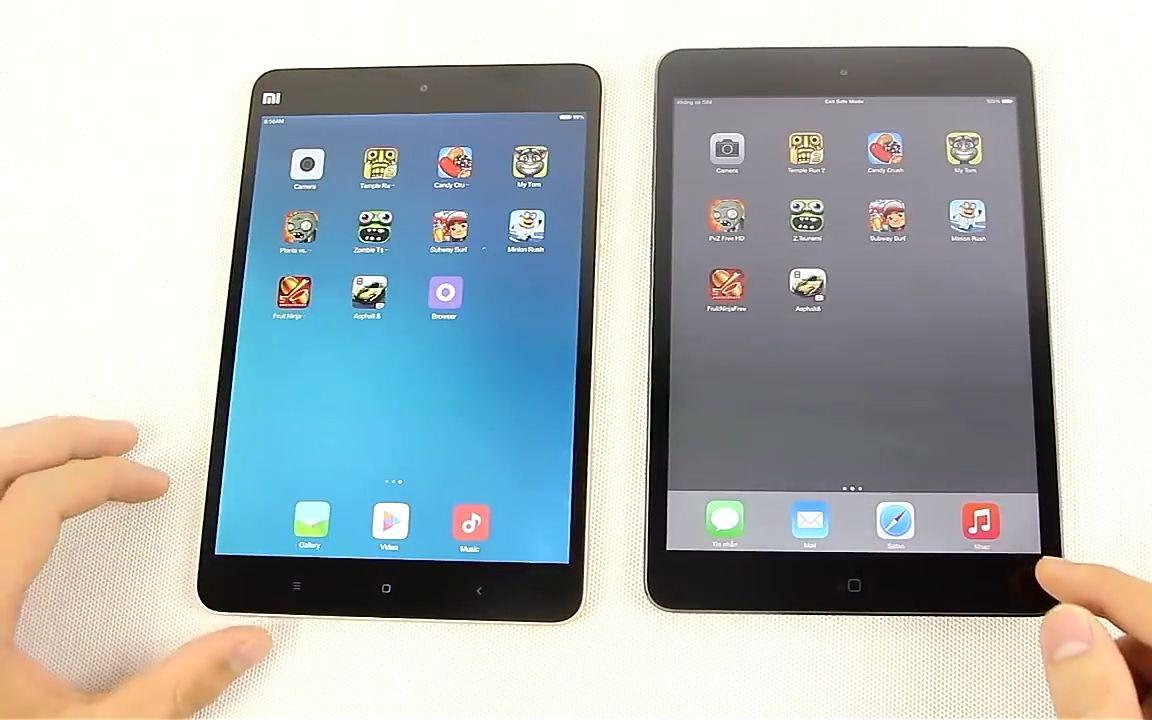 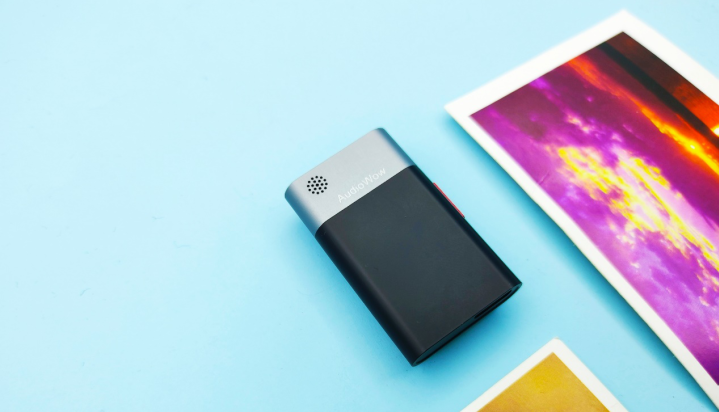 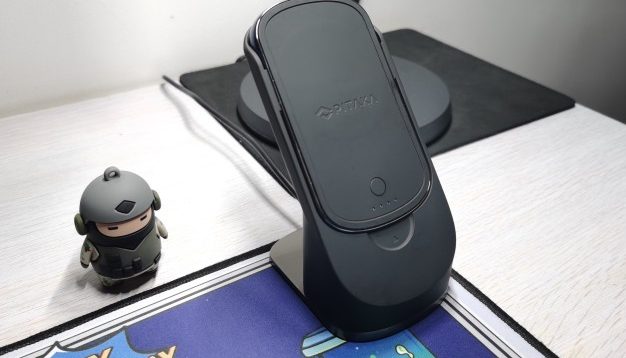