According to a report by SamMobile, the Google Tensor G2 SoC that powers the Pixel 7 series is produced using Samsung’s 4nm LPE process. It is said to be an upgrade from the 5nm LPE processor used in the previous Tensor SoC. 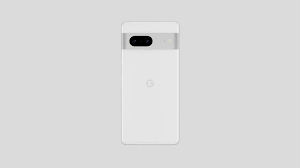 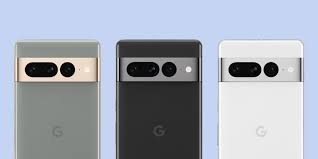 Additionally, the chipset is said to be paired with a Mali-G710 GPU for improved gaming and HDR performance. The Google Tensor G2 SoC can also be integrated with the second-generation EdgeTPU AI processor. It is reportedly compatible with LPDDR5 RAM. It has 4MB of shared L3 cache and 8MB of total system cache.

The next-generation Tensor G2 SoC is said to have an improved image signal processor (ISP), enabling it to record 4K 60fps video on all cameras. The chipset can reportedly handle the 108-megapixel camera without stuttering or lag.

It comes with the recently announced Samsung Exynos 5300 5G modem, which is faster and more power efficient than the modem on the first-generation Tensor chipset that debuted with the Pixel 6 and Pixel 6 Pro. 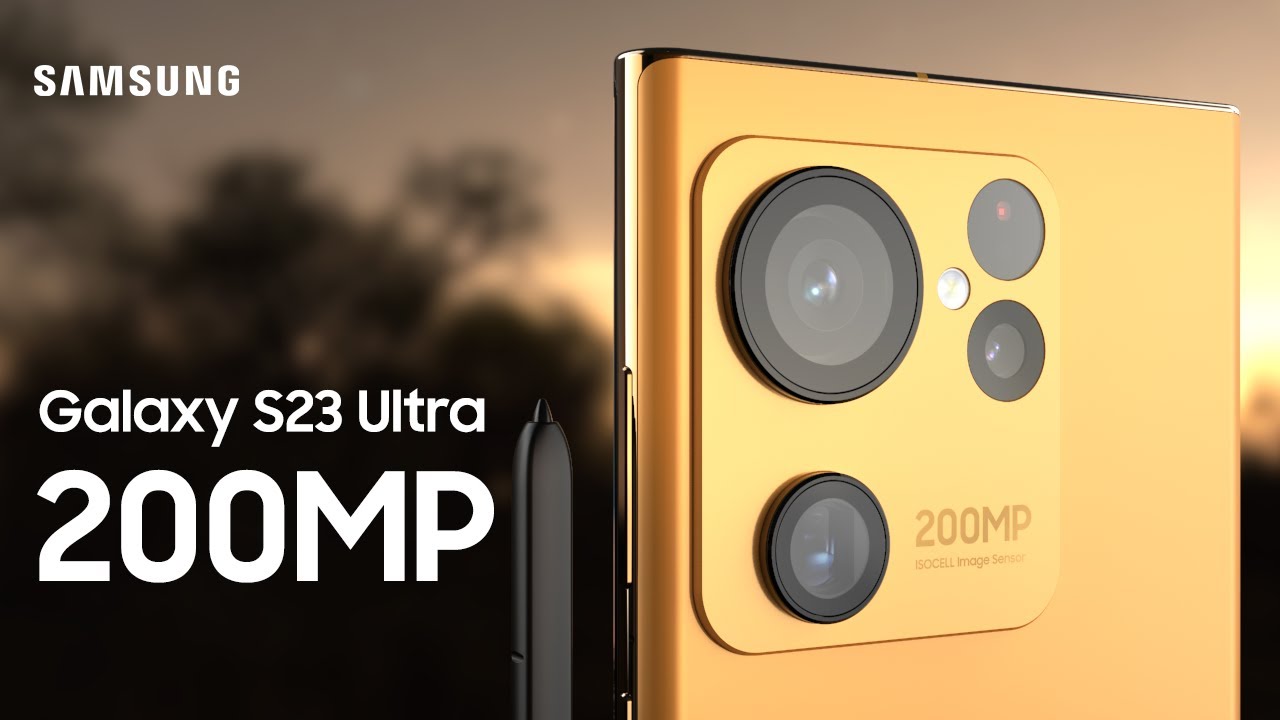 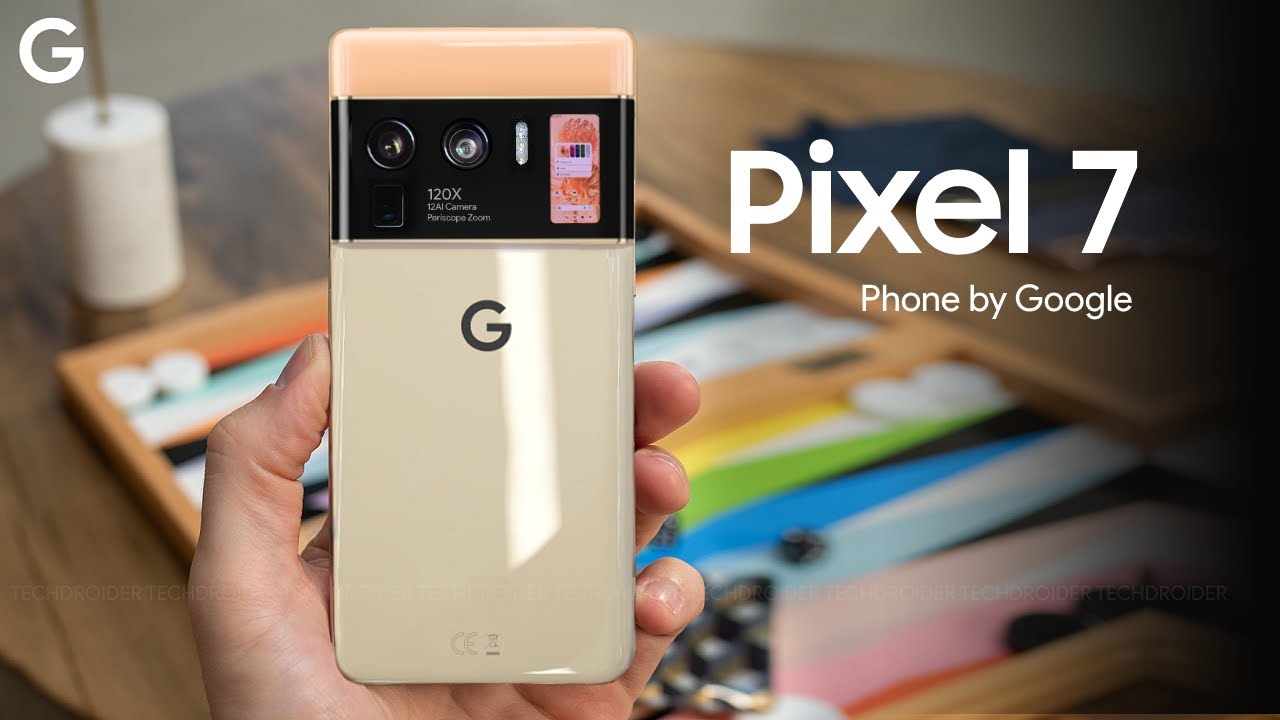 Google Pixel 7 with next Tensor chip is coming! 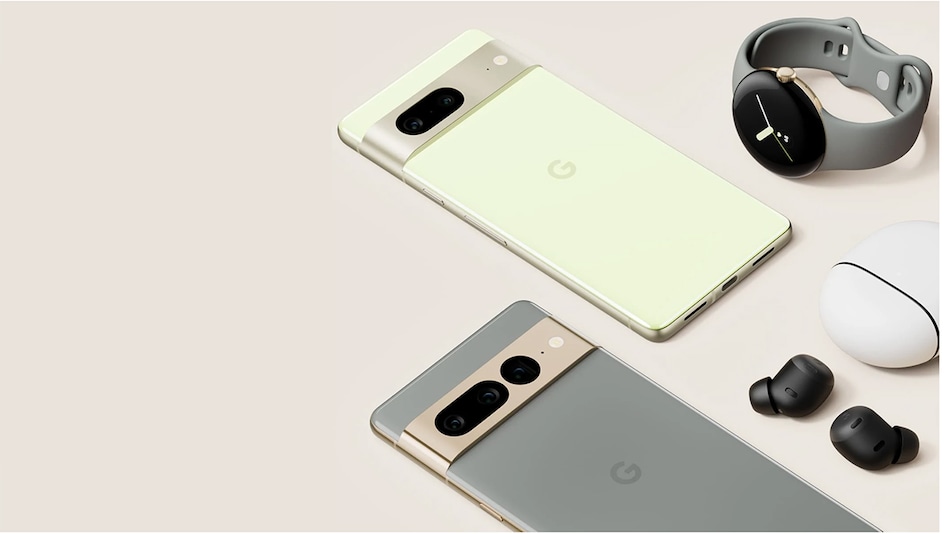