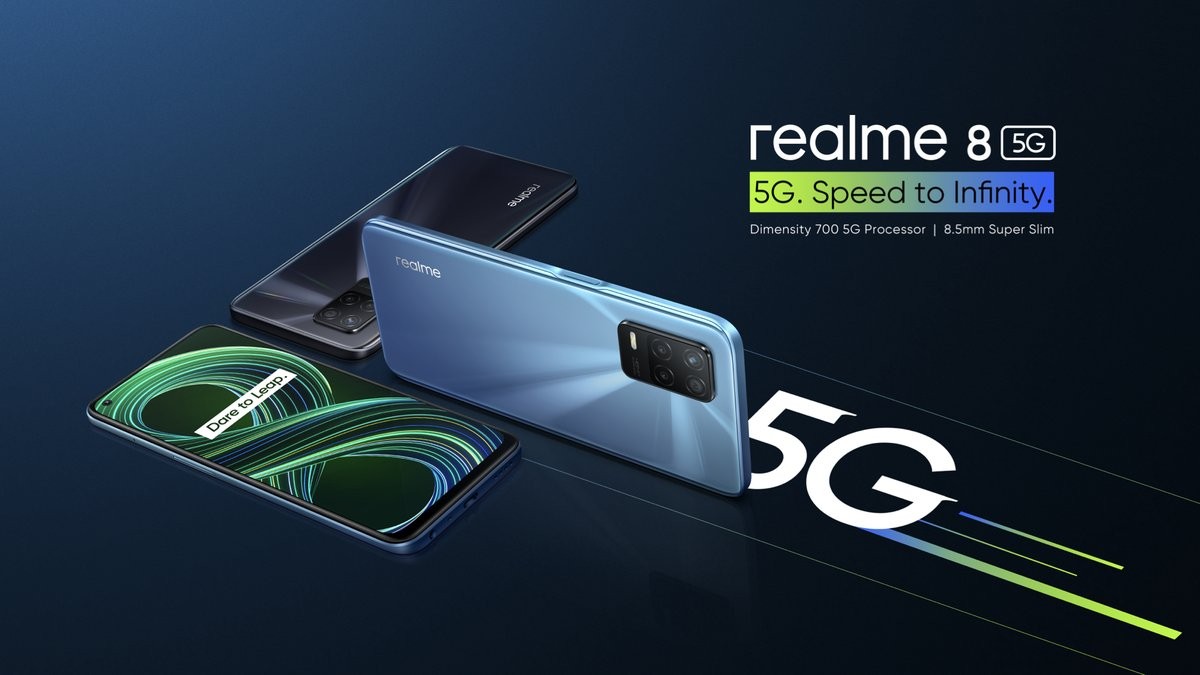 The front camera design is used as a screen hole or also known as a Punch Hole, a 16MP resolution camera.

At the bottom of the device is equipped with a USB-C port, which supports 18W Fast Charging, a 3.5 mm headphone jack which is also equipped with speakers and a microphone.

While on the right side of the device there is a Power button which is used as an area to scan fingerprints.

And on the left side of the device there are volume up / down buttons and a slot for inserting a SIM card.

The SIM Card insertion area supports the use of 2 SIMs at the same time and has a separate slot for a microSD card, which supports expansion of up to 1TB. 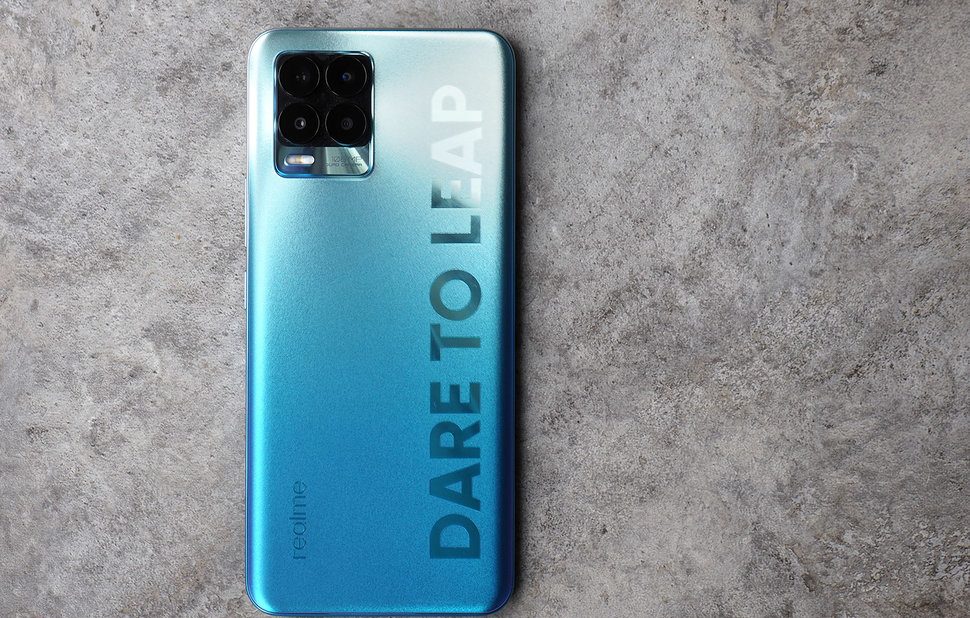 For the system used in the Realme 8 5G, namely Android 11 which is covered by Realme UI 2.0, if anyone has never used Android 11 before, they will probably see a lot of changes.

For example, in terms of screen customization, it will have various features to be used even more.

This includes customizing the appearance of icons, adding various widgets, and much more.

Ohh yes, just like the previous system, we can clone the application we want, the option to play games is also still there 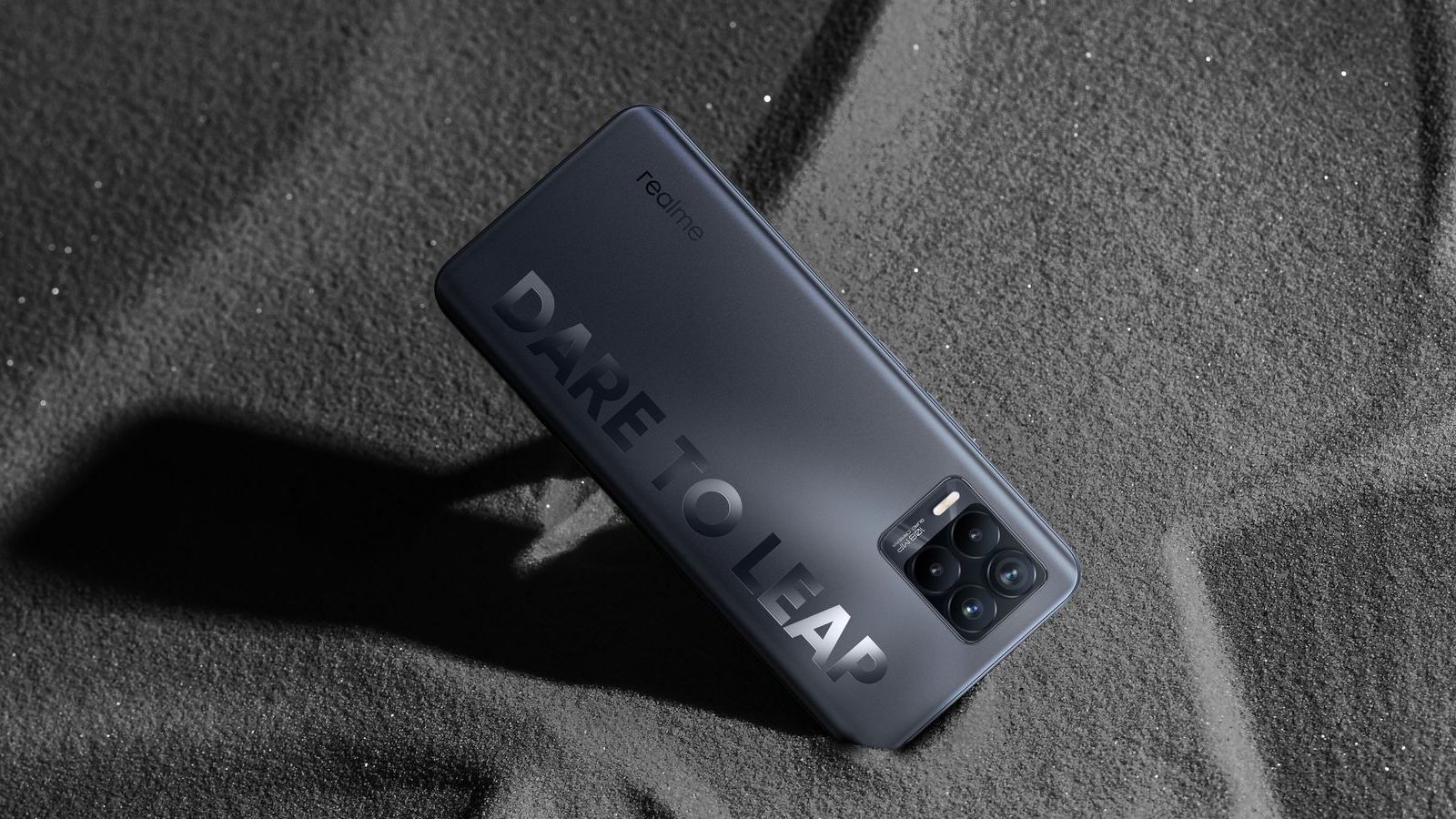 Realme 8 5G comes with a choice of new chipsets that support the use of 5G at a low cost, such as the MediaTek Dimensity 700 5G whose support systems are SA and NSA,

This allows us to take more advantage of opening applications.

And also helps in opening apps faster than other versions.

In terms of gaming, Realme 8 5G comes with the Game Space feature which allows us to play better games and disable notifications that can interfere with the comfort of playing games.

The only thing I regret is that there are some games that don’t support high frame rates, such as AOV, Genshin Impact, etc.

As a result when playing we will only get a maximum FPS of 30FPS. For the PUBG game itself, it can still be played at high frame rates. 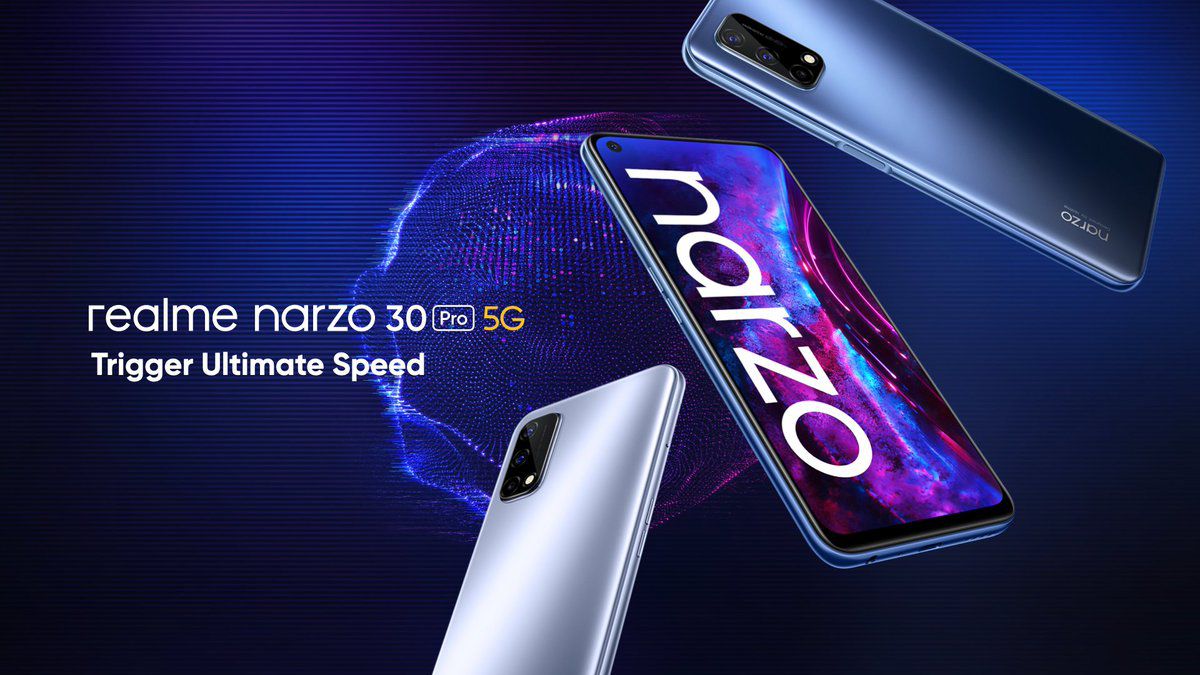 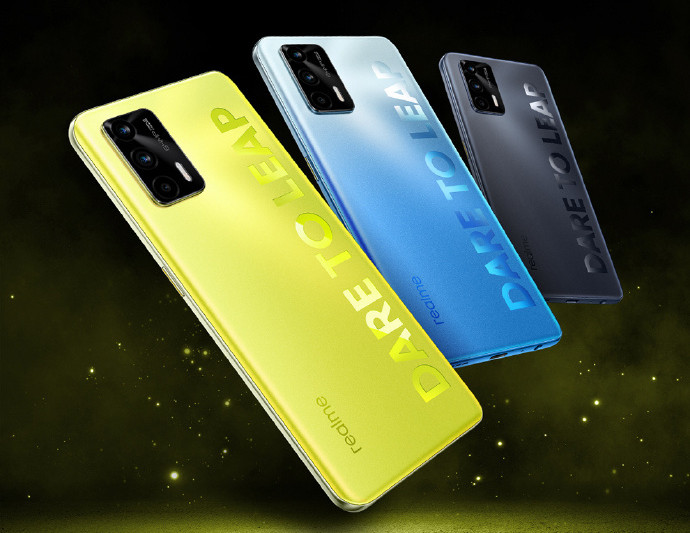 It is real cost-effective! Curious about the price of Realme 8 series? Here is all information! 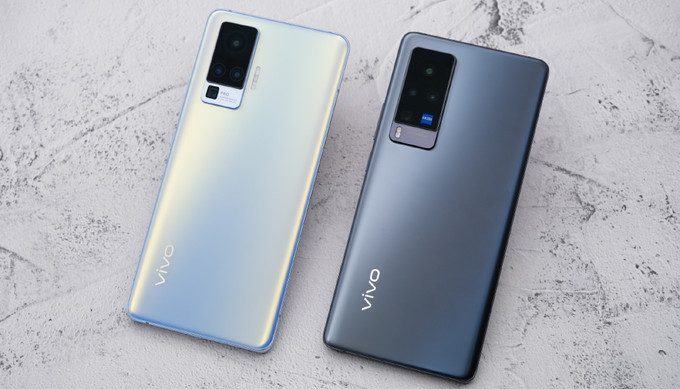 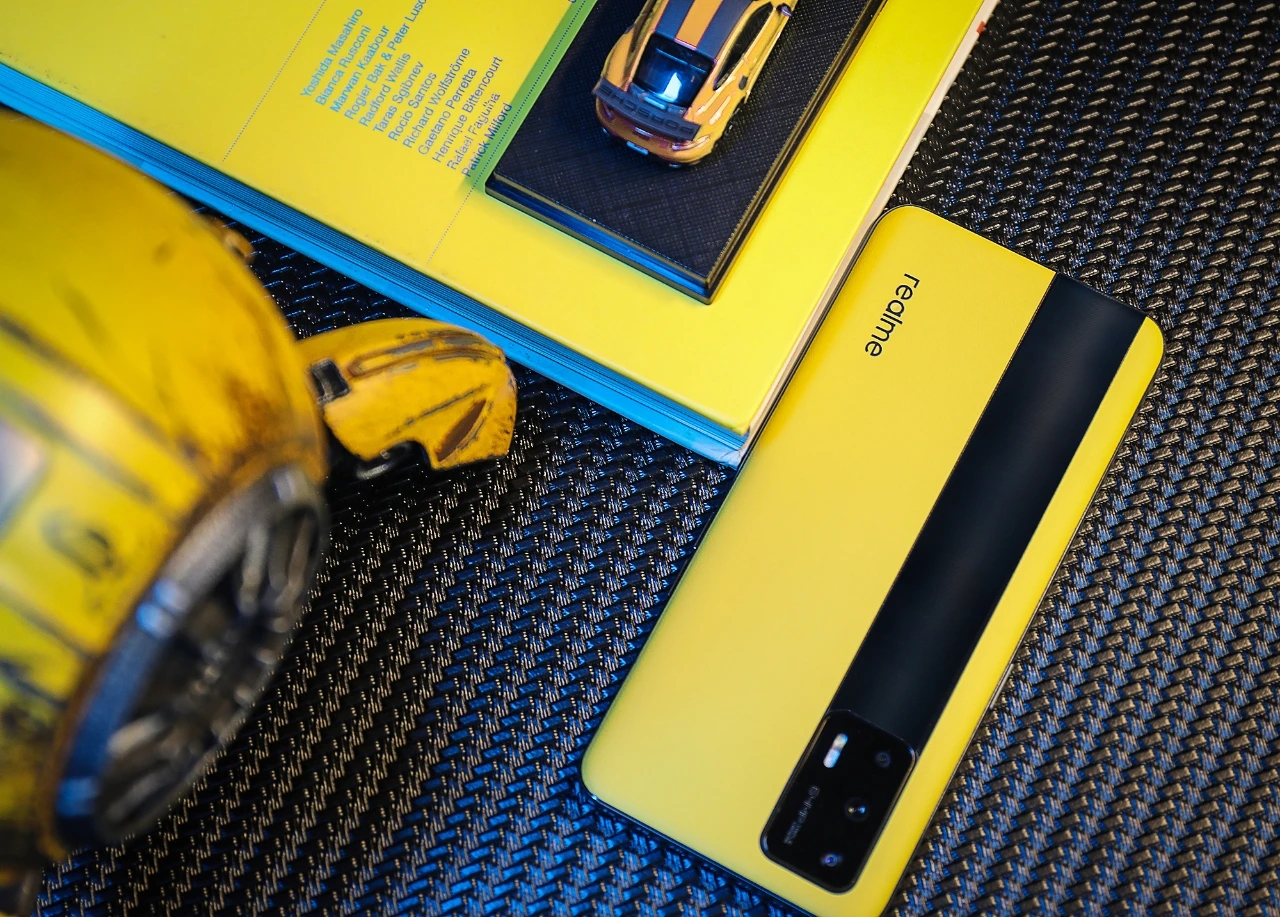 Curious about the price of Realme GT? Here is all you want to know