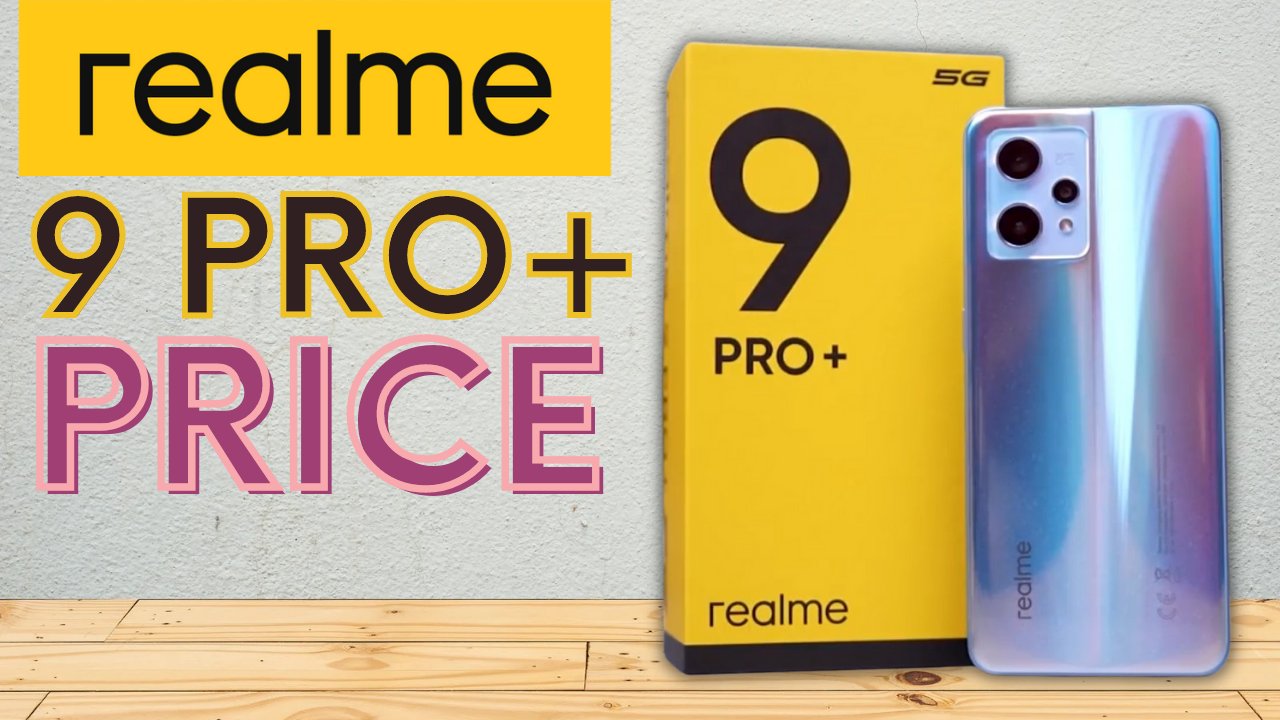 The Realme 9 Pro+ is arriving on February 16, and its Sunrise Blue variant will feature the Light Shift Design that changes the rear panel’s cover from light blue to red when exposed to sunlight. We’ve seen this version in official videos before, but its live images shared by a Realme employee now give us an even better look at the phone before and after it changes its color. You can see those below. 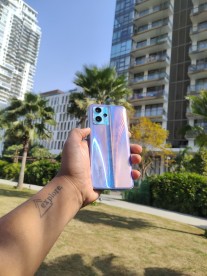 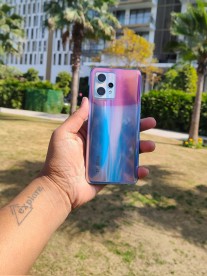 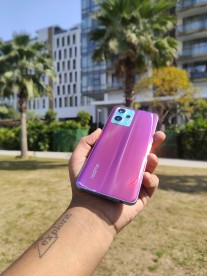 The pictures show that the Sunrise Blue model has a glittery pattern on the back cover with a comet-like design similar to the one we’ve seen previously on the Realme 6 and the Dashing Blue and Dashing Silver color versions of the Realme GT 5G. Also, notice that only the back cover’s color changes under sunlight. The camera island remains blue. A couple of photos also confirm the presence of the 3.5mm headphone jack at the bottom, joined by a USB-C port, a microphone, and a speaker. 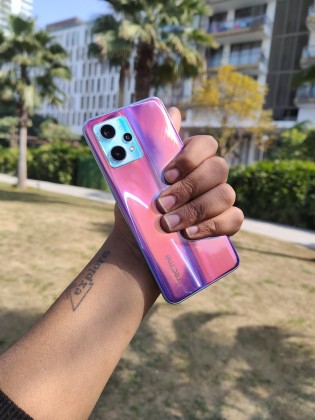 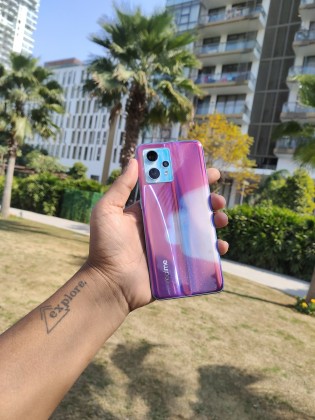 Realme hasn’t detailed the specs sheet of the 9 Pro+ yet, but the company has revealed a few features, including the Dimensity 920 SoC, Android 12-based Realme UI 3.0, AMOLED screen, in-display fingerprint reader, and a heart rate monitor. The triple camera setup on the back will be headlined by a 50MP Sony IMX766 unit with OIS.

Realme is also expected to unveil the Realme 9 Pro next Wednesday, and while we await more details about the 9 Pro duo from Realme 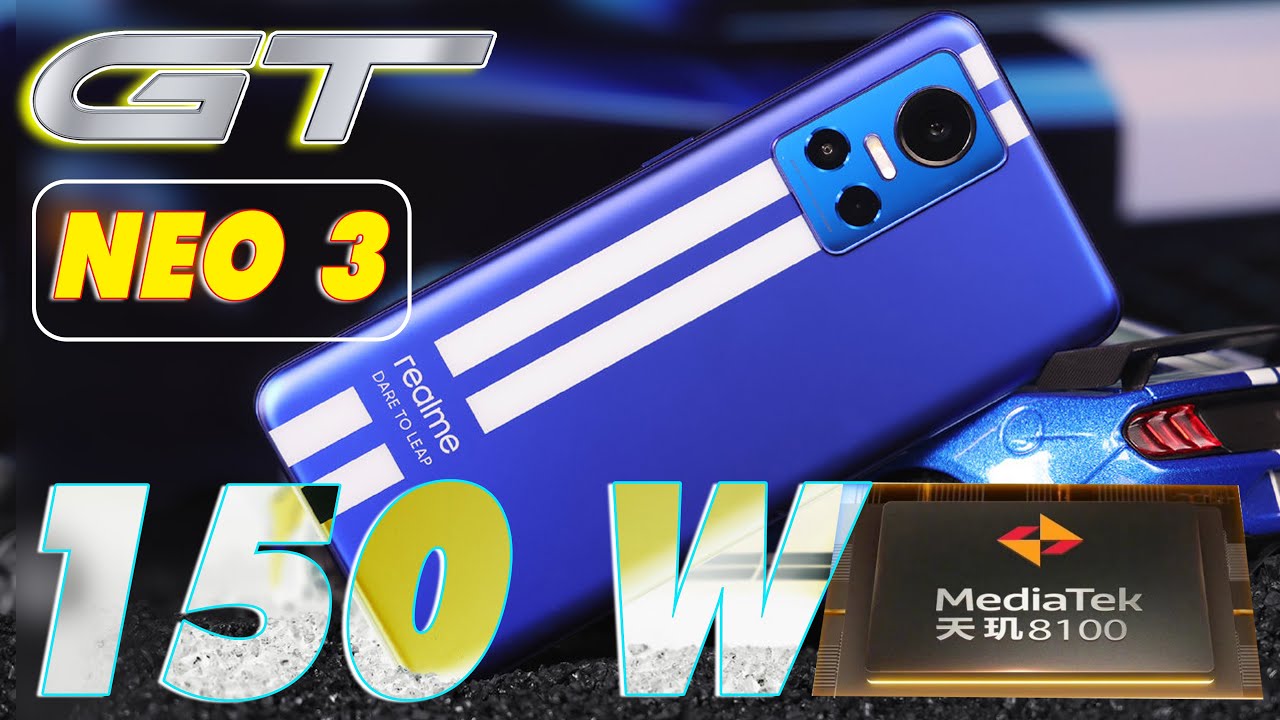 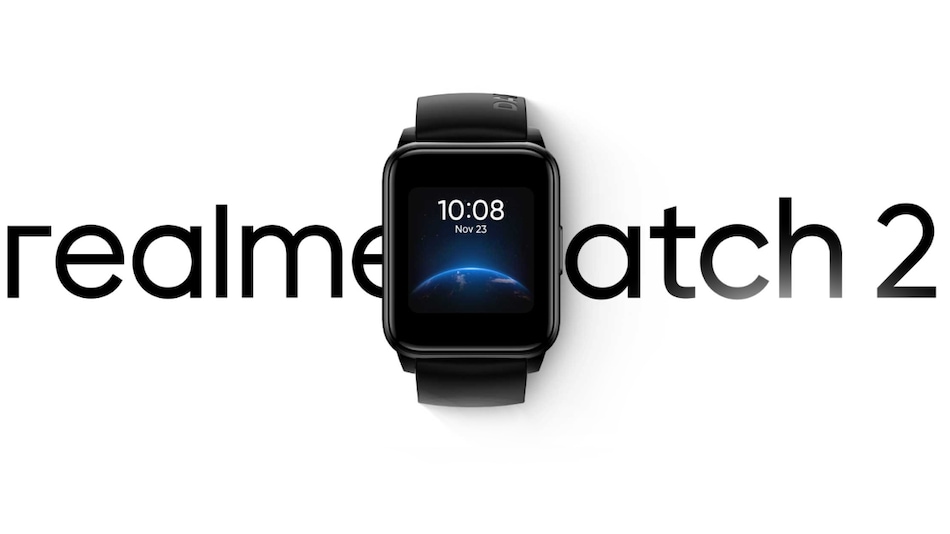 The realme Watch 2: Don’t you wanna have one? It’s just like a healthy consultant! 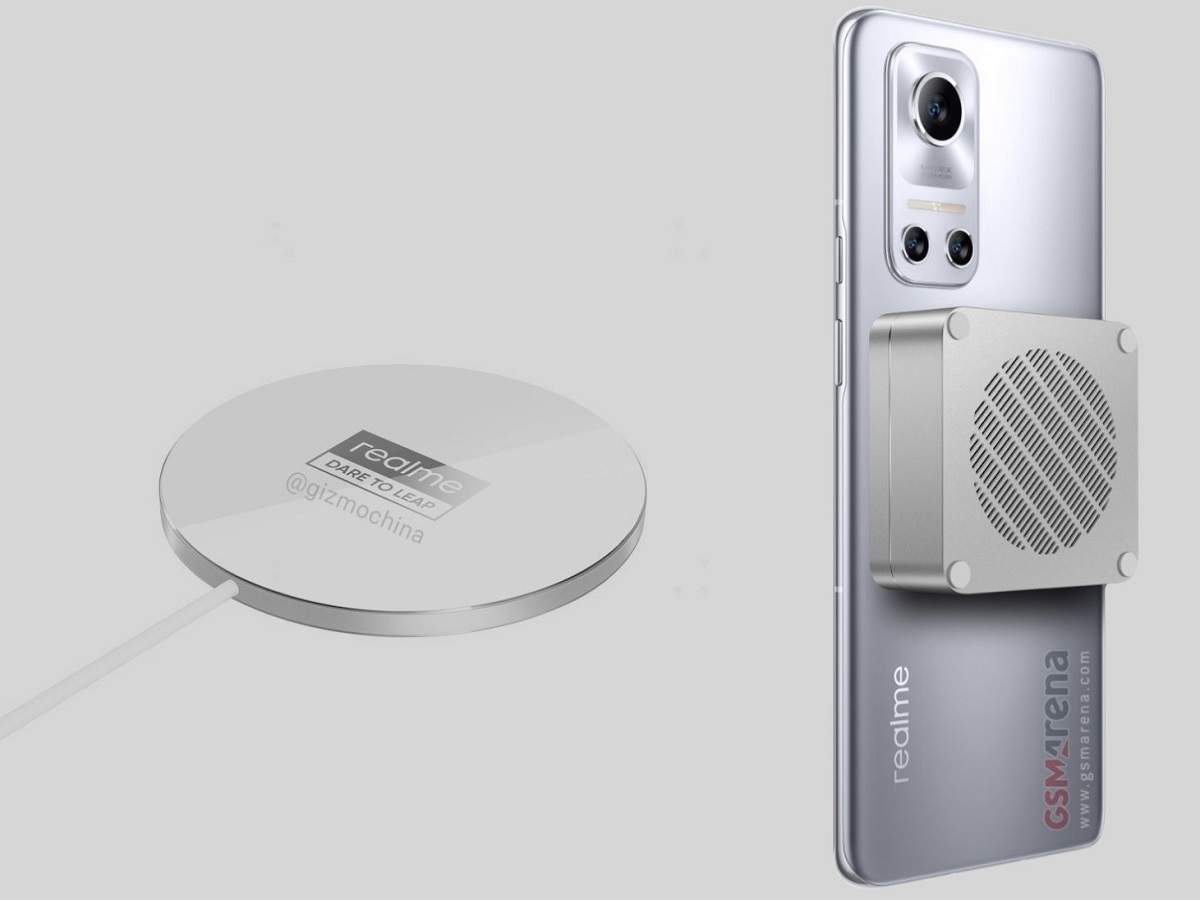