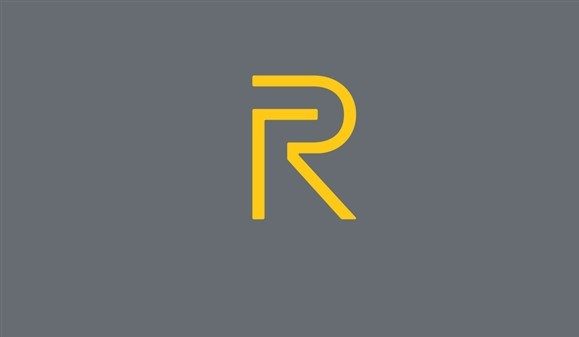 Today, Realme officially announced that its first Snapdragon 888 flagship-GT will be released at 2 pm on March 4. 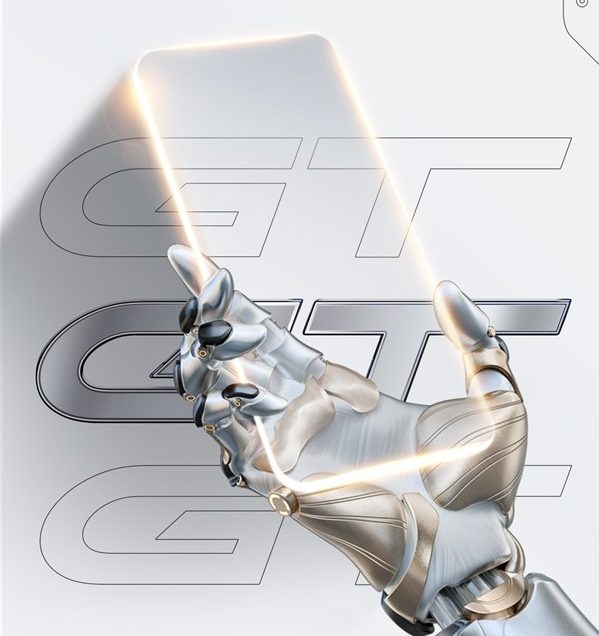 It is reported that GT’s previous internal code name was “Race”, positioning game, featuring high-quality direct screen, super fast charging and Snapdragon 888. As early as the beginning of February, it had already obtained the network access permit and showed its true appearance through the ID photo of the Ministry of Industry and Information Technology. 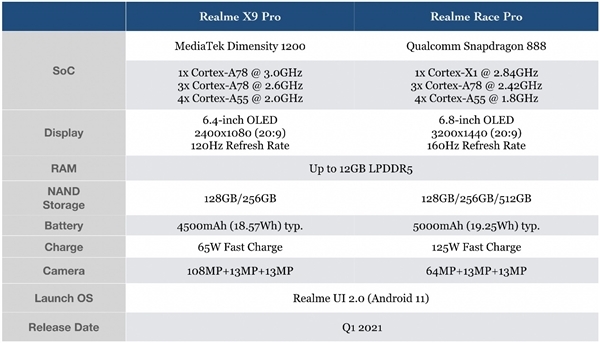 In terms of the main fast charge, GT will be equipped with a large 5000mAh battery and support 125W super fast charge. This will be the most powerful fast charge technology currently on the market.

According to the release date, GT will compete with Redmi K40 Pro on the same stage, which is worth looking forward to. 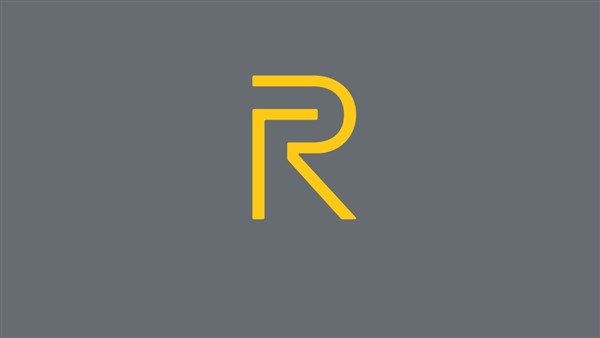 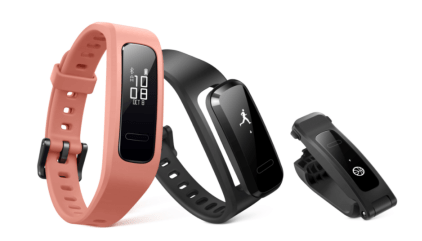 HUAWEI Band 4e will be released in Malaysia soon! 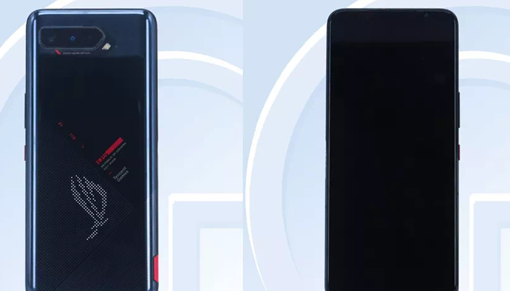 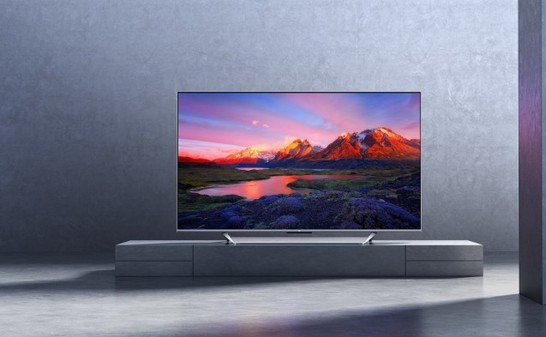