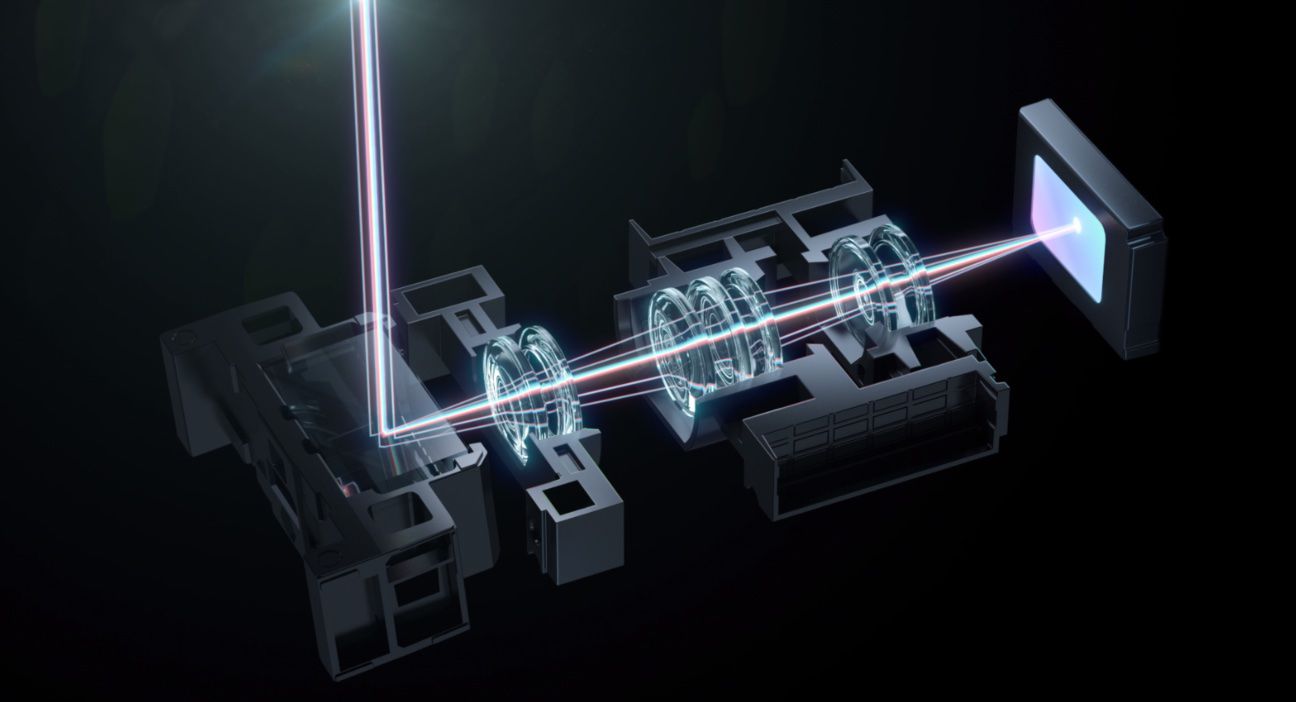 After demonstrating a new generation of under-screen camera solutions not long ago, Oppo today announced a number of its own innovations in imaging technology through an online press conference.

First of all, at the photoreceptor level, Oppo is determined to follow in Vivo’s footsteps and launch products using RGBW CMOS in the fourth quarter of 2021.

Prior to this, the well-known RGBW model in the industry dates back to the Huawei P8 in 2015. At that time, the shooting performance of this machine was basically unsatisfactory.

After combining the self-developed four-in-one pixel algorithm and DTI pixel isolation technology, the light input has increased by 60% compared to the previous generation technology, and the noise reduction can be as high as 35%.

And “whether it’s a photo or video” can bring a better quality portrait shooting experience.

This time Oppo uses the so-called G+P (2GM+5P) lens technology. After introducing two pieces of aspherical molded glass, the optical performance of the entire zoom module has been further improved.

Compared with the past, the new scheme has a better effect of filtering stray light and reducing dispersion. The new tunnel magnetoresistive sensor can also ensure more stable and precise mirror group movement.

Compared with the current common multi-camera “relay type” zoom system, this continuous optical variable technology can avoid problems such as “jumping, white balance shift, color misalignment” and so on.

But correspondingly, the entire periscope module requires more internal space. This may be one of the biggest obstacles preventing Oppo from realizing mass production, right?

Then the algorithm is used to identify and disassemble the results, distribute them to the two adjustable components of the lens and the photoreceptor, and rely on the ball motor and memory metal to drive them to produce displacement.

When the jitter is small, the anti-shake effect can be achieved only by relying on the X and Y axis translation of the lens end.

If the amplitude of the jitter is large, it is necessary to further add the X and Y axis translation and rotation of the photoreceptor, and achieve stabilization by a total of five-axis anti-shake.

According to the manufacturer’s introduction, the maximum anti-shake angle of this combination can reach plus or minus 3 degrees, which is 3 times higher than the “traditional mobile device optical anti-shake”, and the anti-shake displacement accuracy of the photoreceptor can be as low as 2μm.

In actual use, it can “significantly optimize” the stability, sharpness and color performance of shooting in night scenes, sports captures and other scenes.

If nothing else, this technology will appear on Oppo’s new products in the first quarter of 2022. 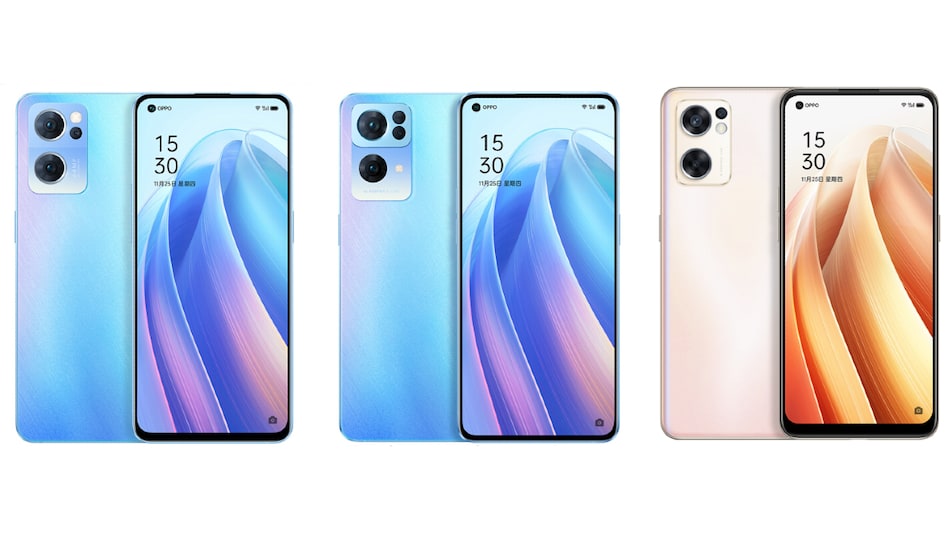 Leak: About OPPO Reno 7 SE, here is everything you wanna know! 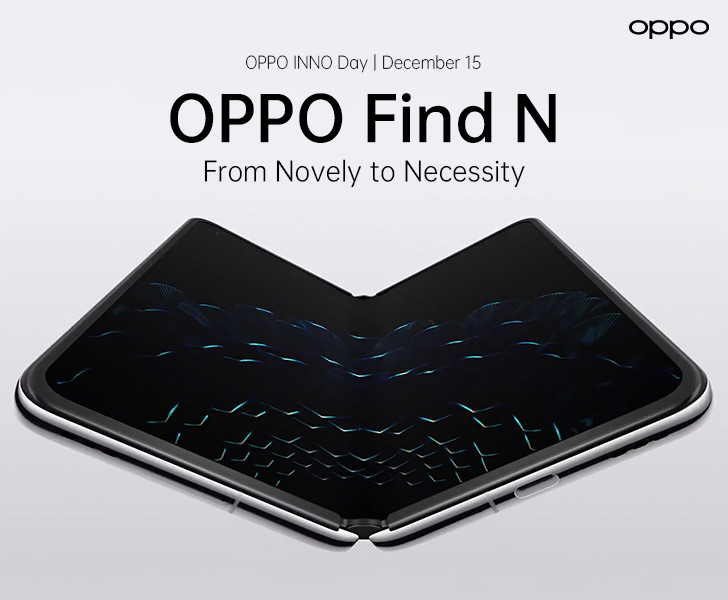 Cheap price and no crease+120Hz! OPPO Find N screen experience will be great!

The computing power exceeds that of Apple A15! The first OPPO Find X5 Pro equipped with a 6nm self-developed chip is here 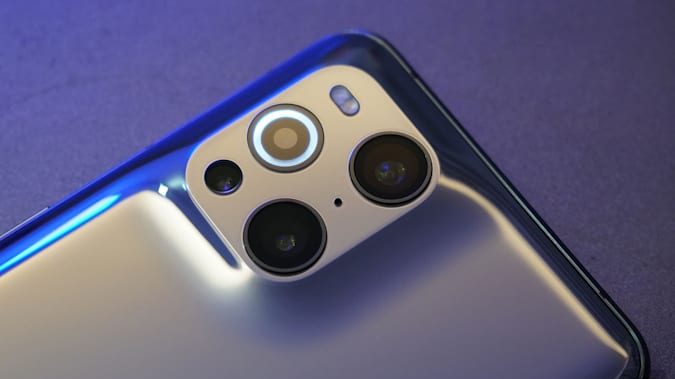 I don’t accept the bad comments on OPPO Find X3 ! Someone said it is ugly.