The Samsung Galaxy Tab A8 entry-level tablet has been exposed multiple times, and its running score information has also appeared on the Geekbench 4 website. The whistleblower Evan Blass once again announced the latest product rendering. Unlike before, this picture is expected to come from the official.

The whistleblower said that the front of the Samsung Galaxy Tab A8 will be equipped with a 10.4-inch IPS LCD screen with a resolution of 1920×1200 and a refresh rate of 60Hz.

The product will be equipped with a 3.5mm headphone jack, a rear 8MP camera, and a built-in battery capacity of approximately 7040mAh.

Previously exposed running score data showed that the product will be equipped with T618 chip, the product is divided into WiFi version and LTE version, Geekbench 4 multi-core score of 5200 or more.

In other respects, the tablet is expected to be equipped with four speakers, starting from 3GB of memory, and providing 32GB/64GB storage capacity. The product also supports microSD expansion cards. 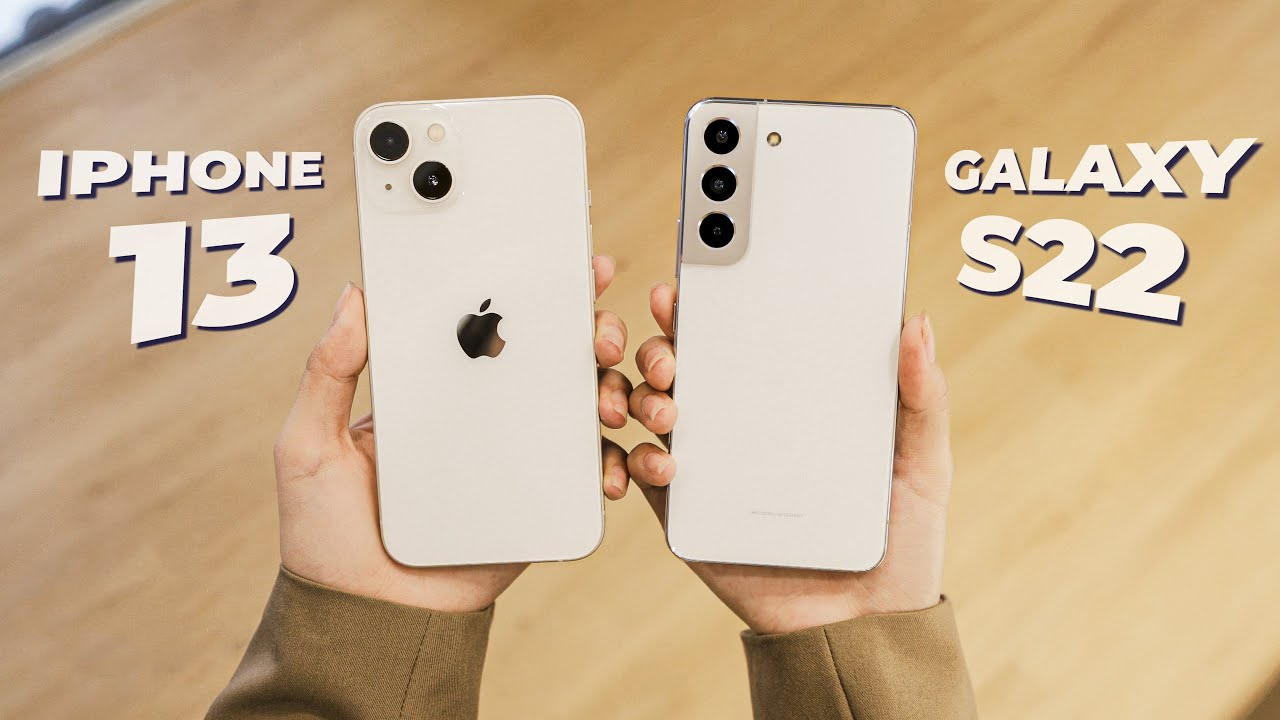 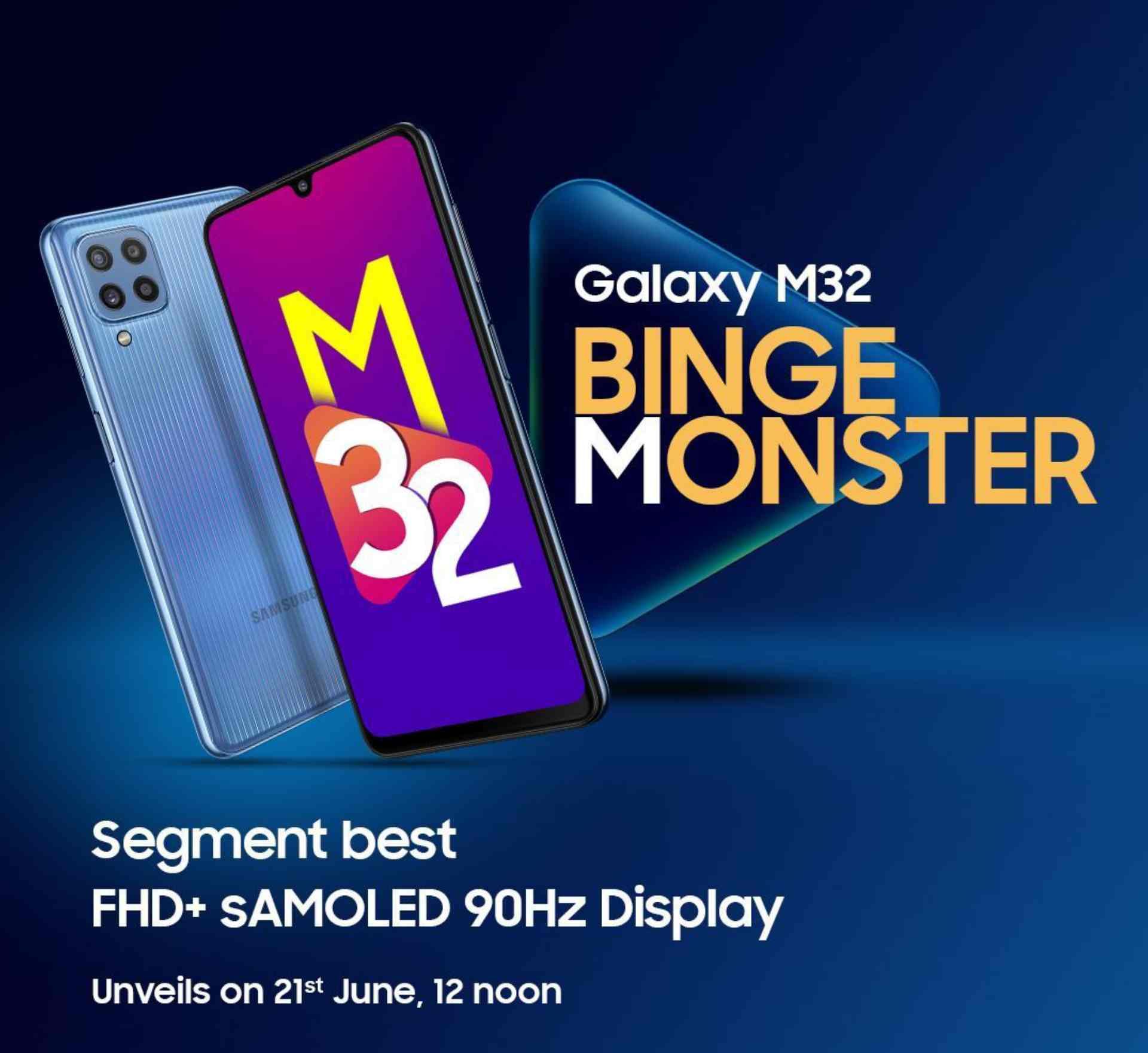