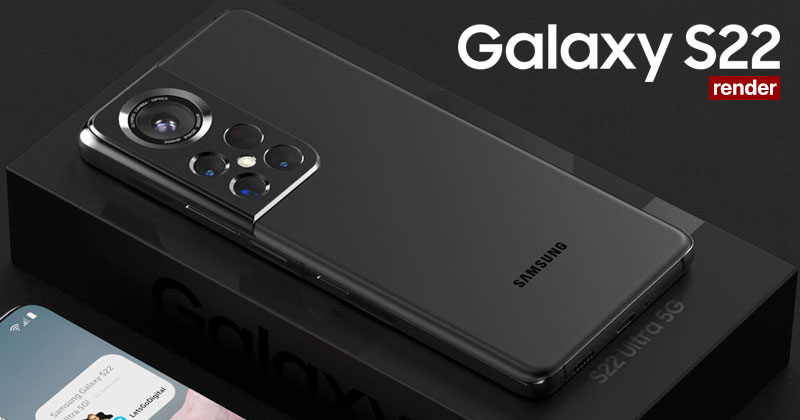 In July of this year, the president of Samsung Electronics and the person in charge of the mobile communications business unit has confirmed that the Galaxy Note 21 series of mobile phones will not be launched this year.

In the future, more energy will be focused on folding screen phones, and many features in the Note series will be integrated into other Samsung series phones.

At that time, there were many rumors that Samsung would replace the Note series with the Fold series of folding screens.

However, due to the problem of screen material, the S Pen, one of the biggest highlights of the Note series, cannot fit well on the folding screen, so there are some rumors that the S series will inherit this mantle.

According to the latest news: “It can be 100% confirmed that the S22 Ultra has the appearance of the Note series, with a slightly curved surface, and a built-in S Pen. The pen slot is on the left side. The S Pen may add new functions. S and Note are combined.”

Perhaps only the S22 Ultra inherits the characteristics of the Note series, and the slightly lower-end S22 and S22+ will maintain the previous design and adopt a direct-screen solution.

In addition to the heavy function of the stylus, some netizens have previously exposed the running score information of the Samsung Galaxy S22, which confirmed that the phone will be equipped with Qualcomm’s next-generation chip, the Snapdragon 898, with a maximum clock speed of 3.09GHz.

According to the news, the performance of the Snapdragon 898 will also advance by leaps and bounds again. It will be based on Samsung’s 4nm process and equipped with a three-cluster CPU design. 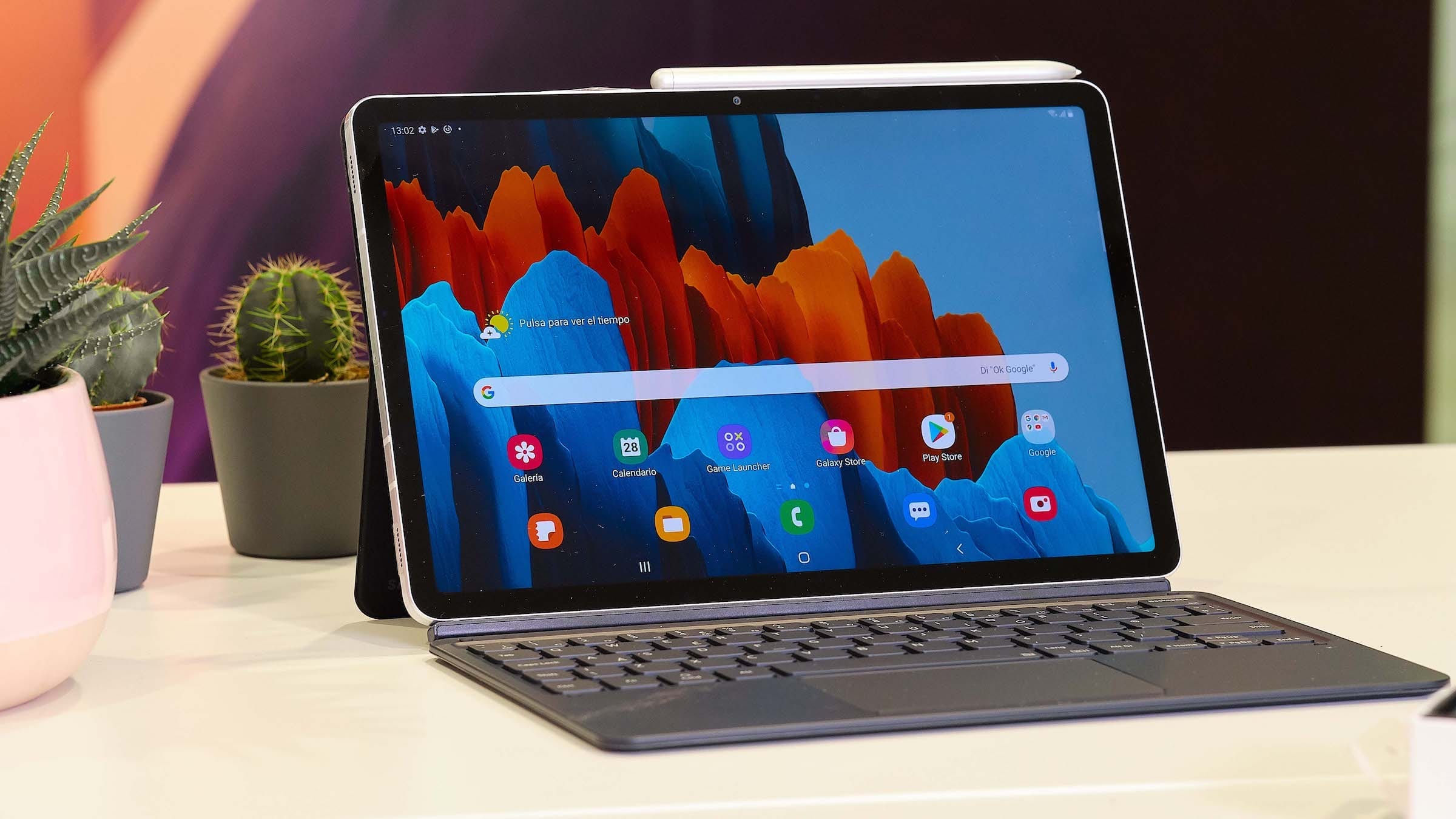 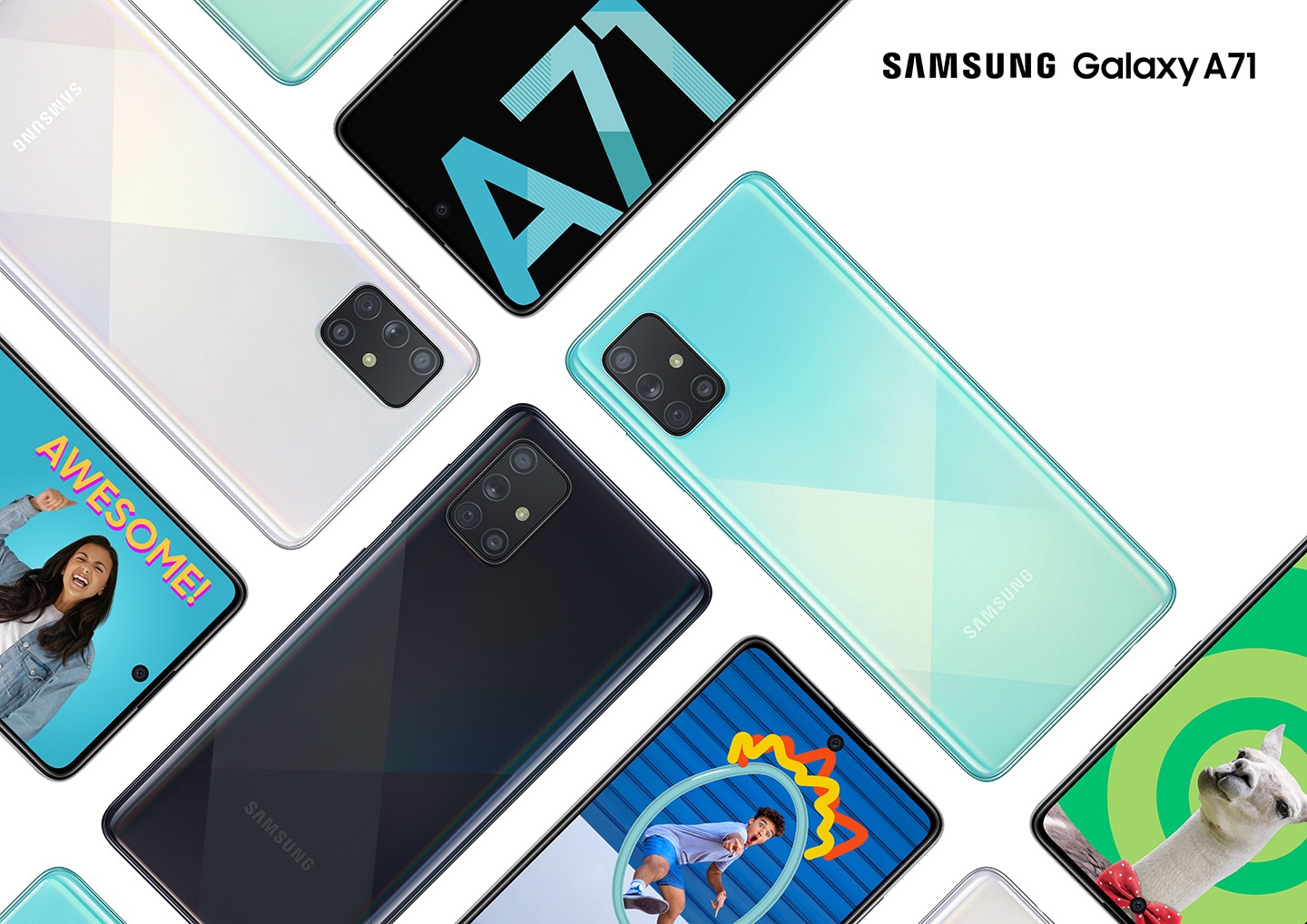 Samsung finds a key technology, you won’t be afraid of the shortage of battery life any more 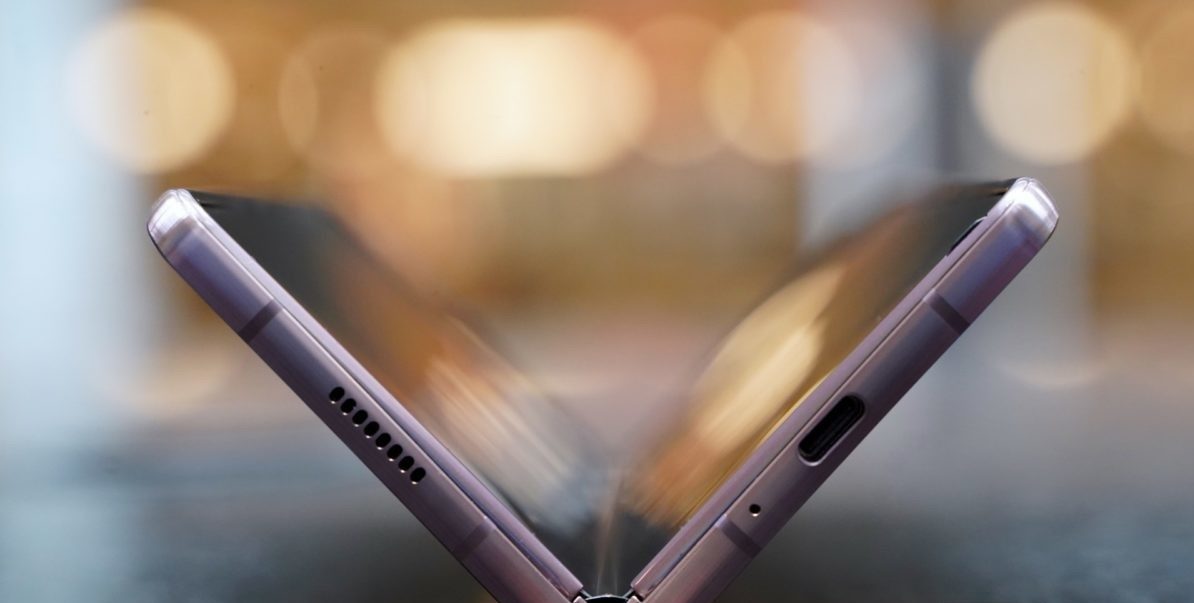