A few days ago, realme officially announced the first flagship of the Snapdragon 8 platform, the realme GT2 series, which will be officially released on January 4, 2022, when two models will officially debut.

According to the latest news, two models of the realme GT2 series are currently on the Internet. GT2 is equipped with a 6.62-inch AMOLED screen, a rear 5,000+800+2 million pixel triple camera, and a front 16 million pixel lens. 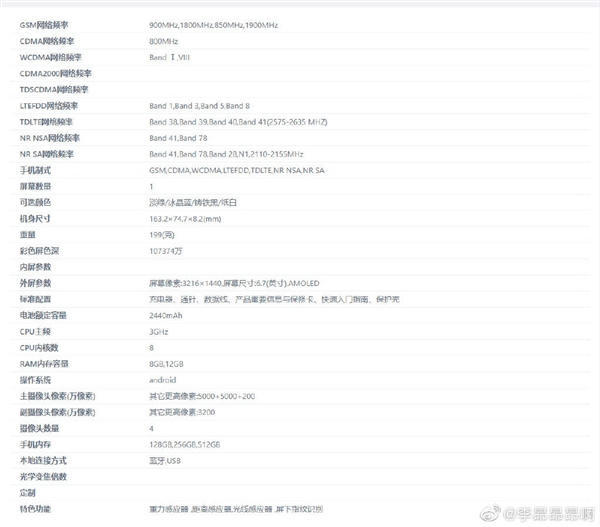 The core aspect of realme GT2 Pro is the Snapdragon 8 chip, built-in 5000mAh dual-cell battery, rear 50 million pixel dual main camera, one of which is expected to be a 150° ultra-wide-angle lens; it is also equipped with a 2 million pixel camera, which should be depth of field Lens.

It is worth mentioning that the realme GT2 Pro is also the brand’s first application of a 2K resolution screen. This time, it has almost made up all the previous regrets in all aspects and will become the first customized high-end flagship for young people. It is worth looking forward to.