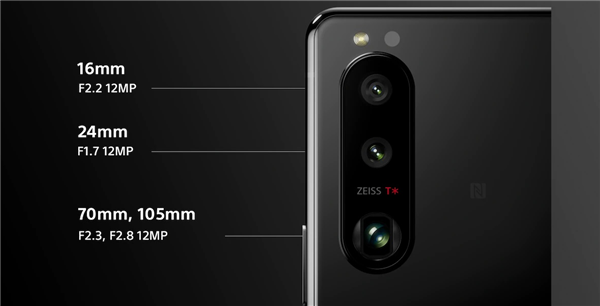 In terms of ID design, Sony Xperia 5 III follows the old design scheme. The overall body is relatively slender and square. It is one of the few 21:9 fish screen schemes on the market.

It uses a metal frame and a glass back panel, the right side of the frame is equipped with fingerprint unlocking, and the physical shutter button is a two-stage type. Of course, the “extremely advanced” 3.5 mm headphone jack is also retained.

With the newly added object tracking and other practical functions, users can enjoy the micro-single-level shooting experience on their mobile phones.

Sony Xperia 5 III is equipped with a periscope variable telephoto lens with dual PD sensors, and has a three-camera four-focus imaging system.

It has eight different color style presets, so even a novice cameraman can easily take beautiful pictures. 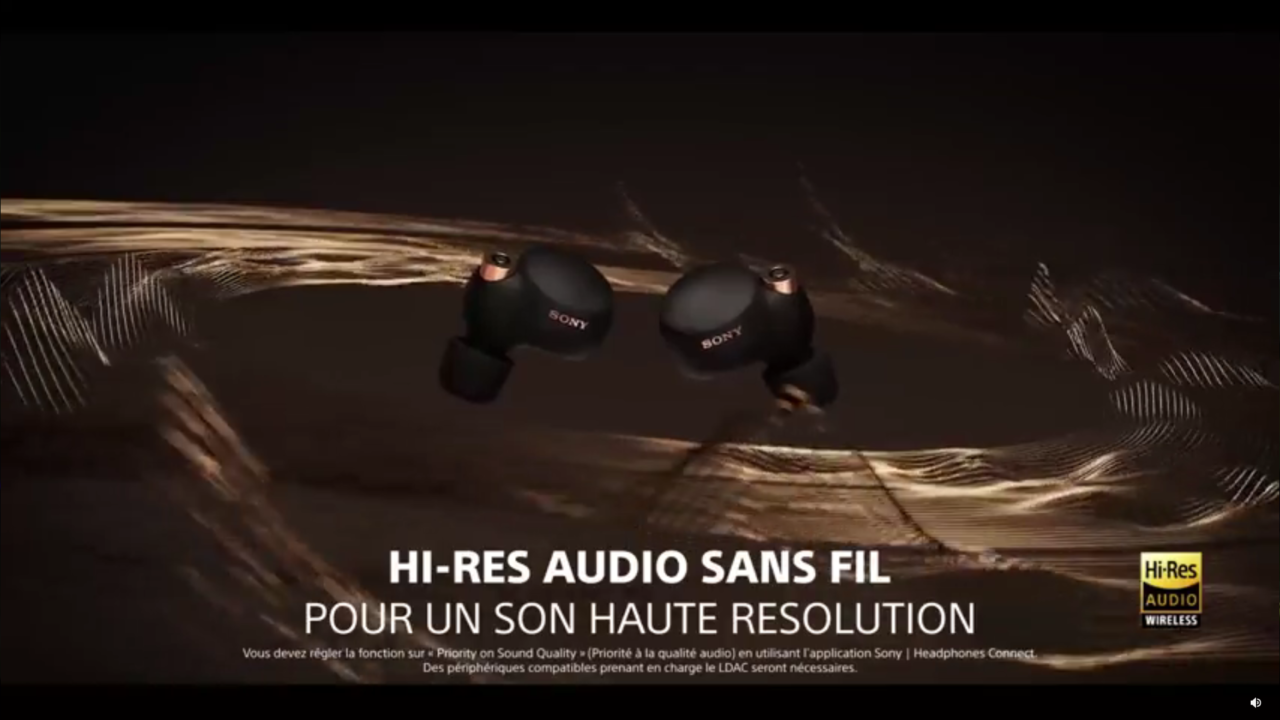 The most suitable Bluetooth headset for travel: Sony WH1000XM3 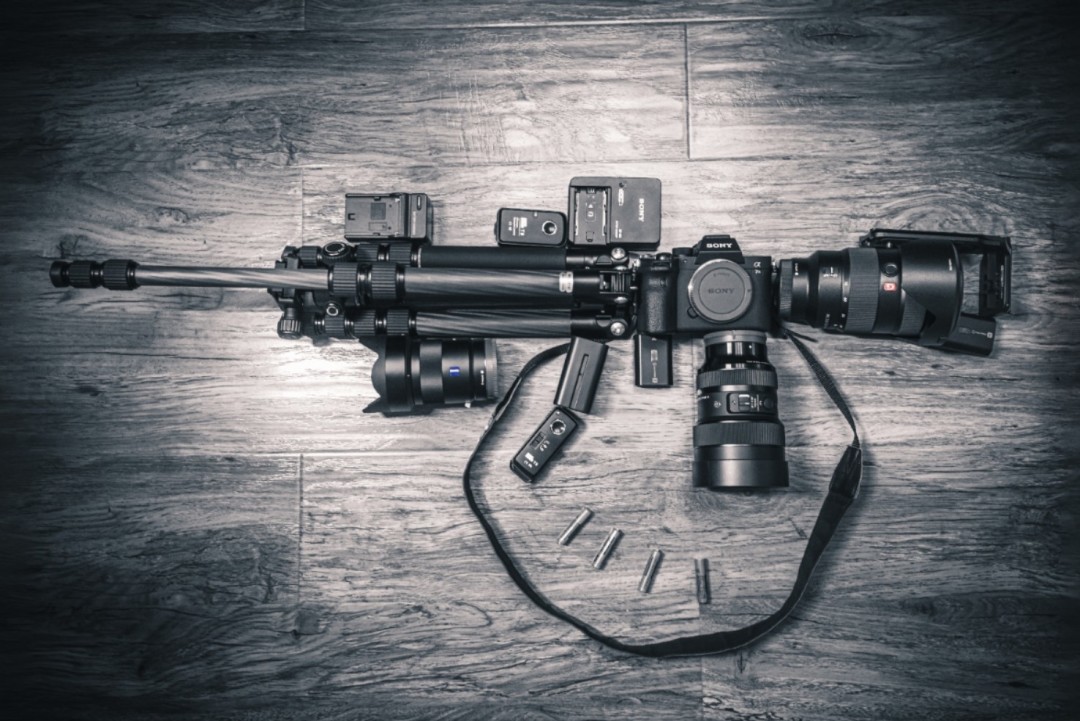 This rifle composed of the lens is so cool!