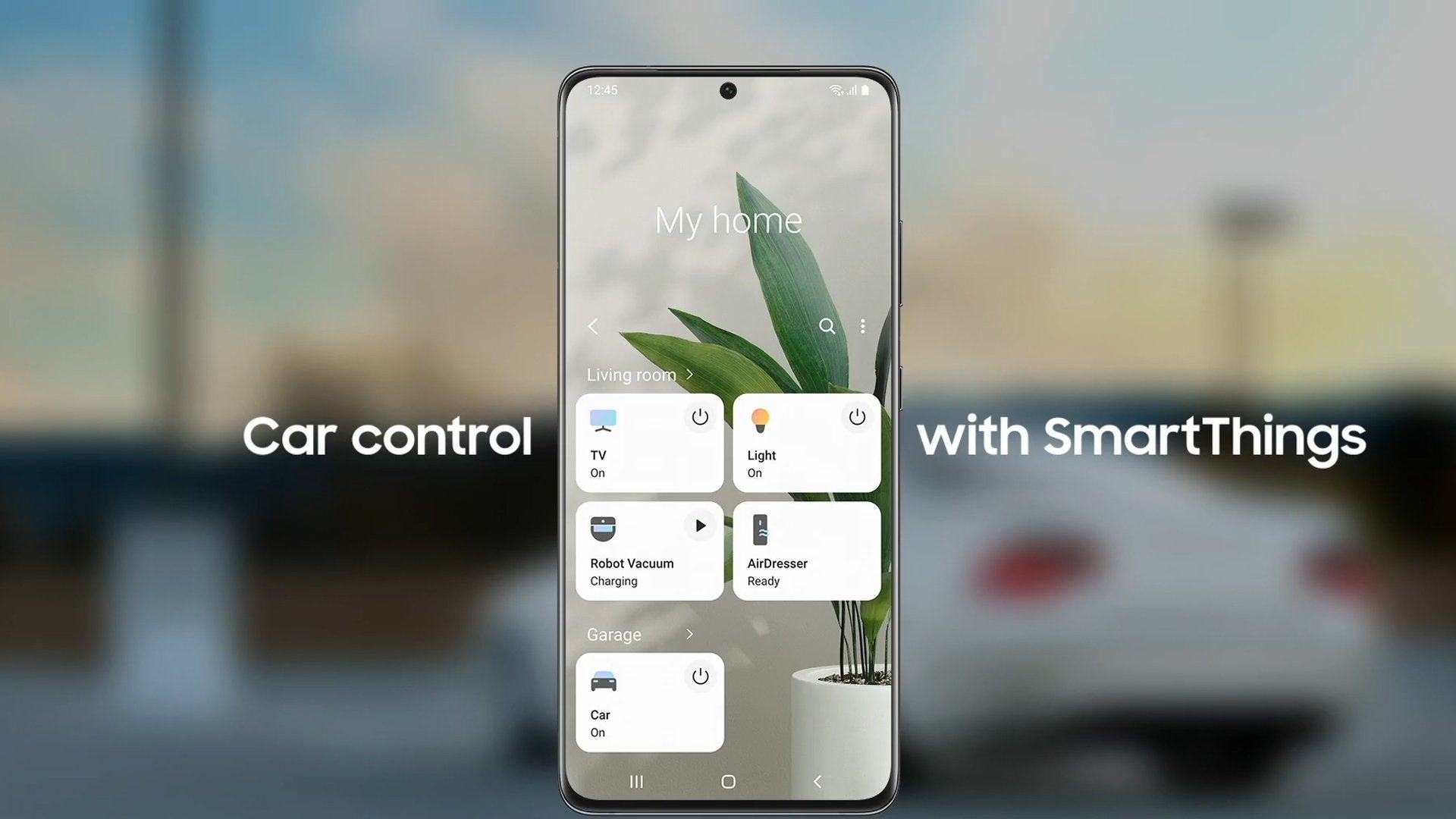 SmartThings has got short shrift compared to rival smart home platforms from the likes of Apple and Google, but Samsung thinks it can change your mind.

As the Android Central notes, the company has introduced a revamped SmartThings interface on Android (iOS will come out soon) that could give you a reason to choose the technology over rival heavyweights.

The Samsung bills the new SmartThings UI as quicker and simpler, with everything divided into five sections: Favorites, Devices, Life, Automations, and a catch-all Menu. If you always switch on the living room lights and TV when you get home, you’ll theoretically have an easier time activating them.

The rework follows Samsung introducing a similar experience for Galaxy Books and other PCs through the recently launched SmartThings Windows app.

This might throw you off if you’re used to the earlier SmartThings interface. However, it also appears considerably easier to understand at first blush. That could make it a viable alternative if you’re either frustrated with the competition or want to try the platform built with your Galaxy phone in mind. 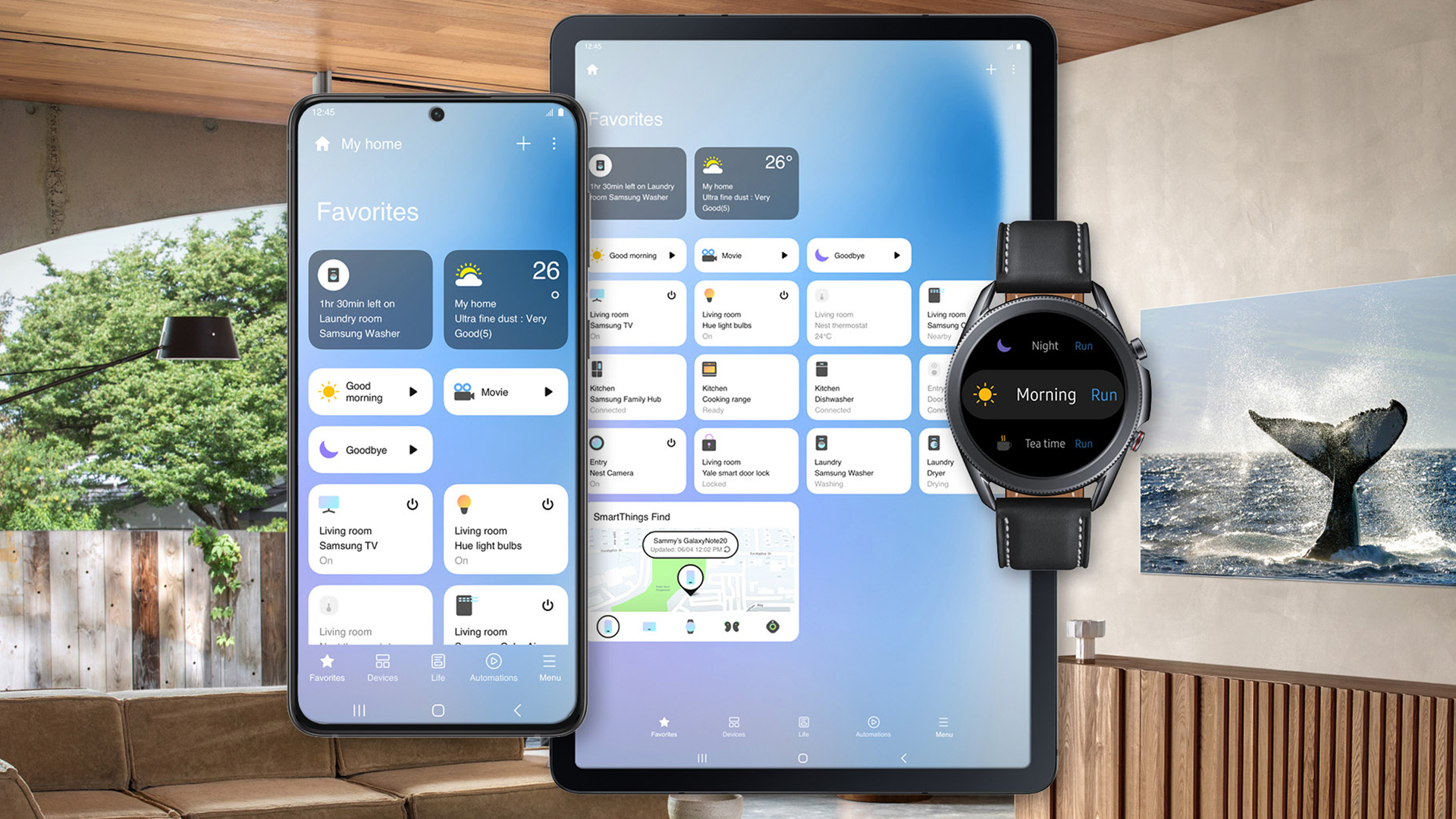 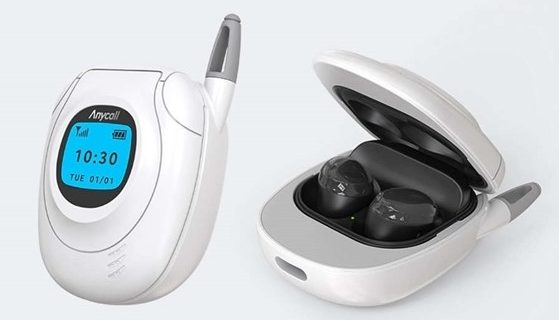 Samsung will launch the Galaxy A32 4G version with a 6.4-inch AMOLED display 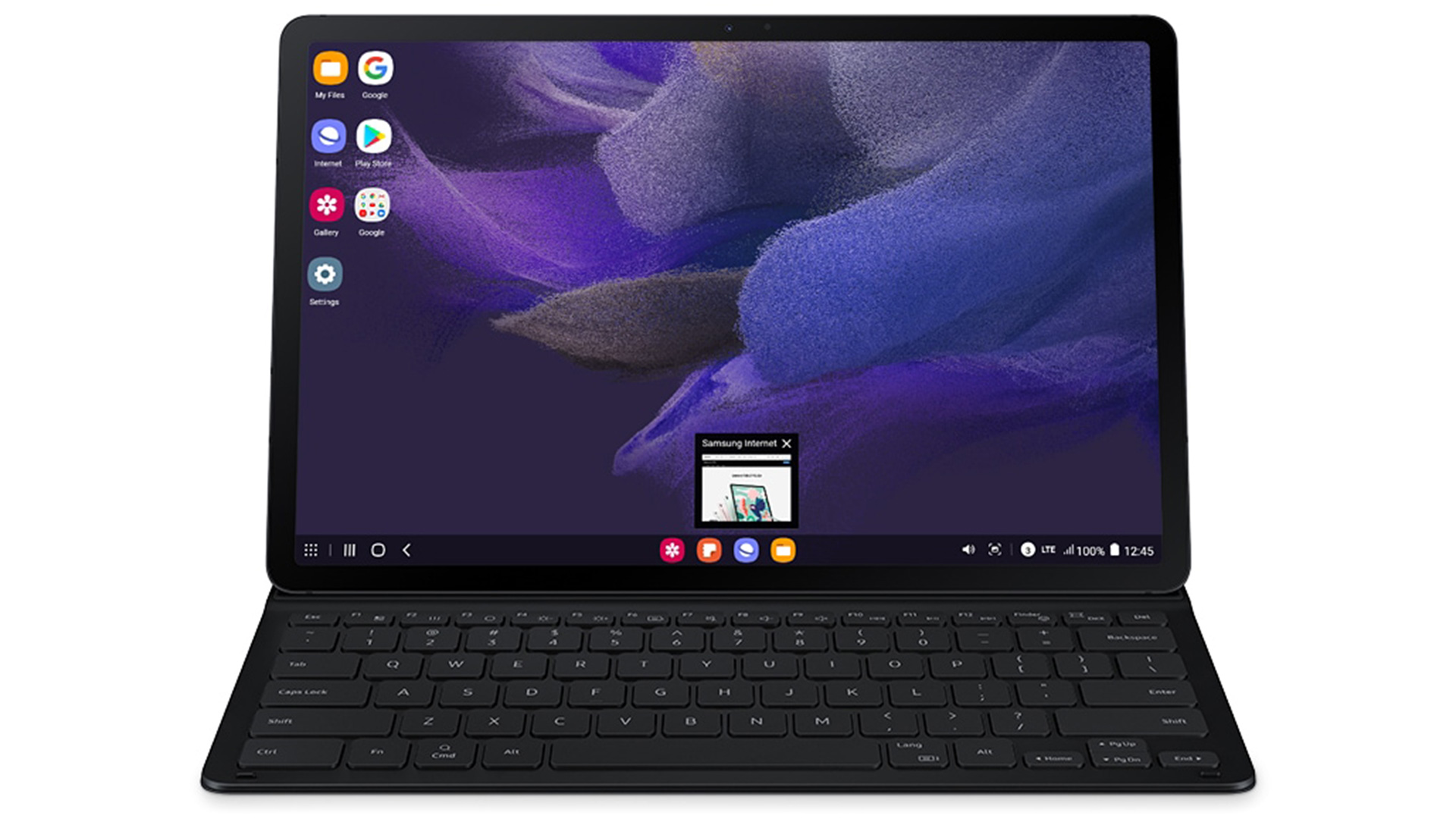