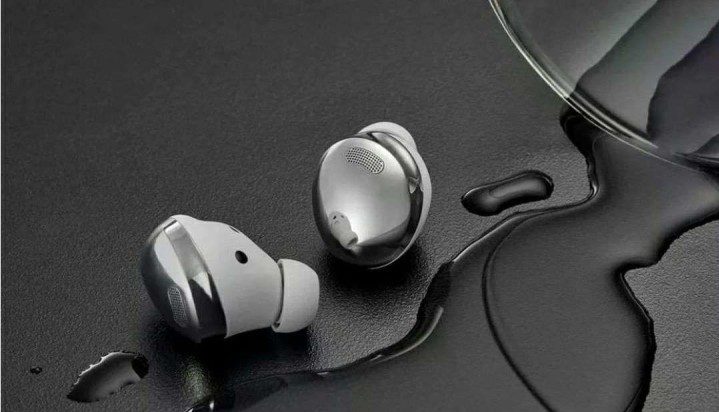 Apple’s AirPods dominated the wireless earphone market when they were first released. At first, I thought that real wireless Bluetooth headsets would be a niche consumer product, but they quickly became popular. Since then, various other companies have caught up, but Apple remains one of the market leaders in the space, with AirPods alone accounting for half of all 2019 sales. That number is expected to grow to 82 million this year, but the market for AirPods is being eroded as other manufacturers slash the price of real wireless Bluetooth headsets. 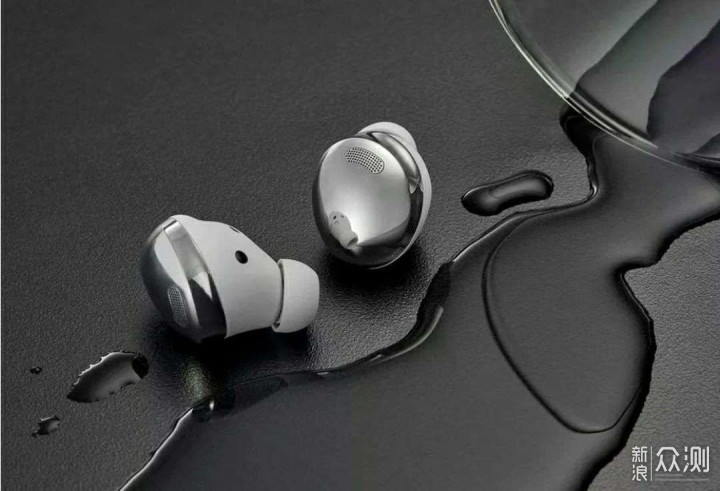 In terms of appearance, Samsung Galaxy Buds Pro adopts a more fashionable appearance design this time. The water drop shape is more fashionable than Buds Live’s broad bean shape, so the Samsung earphones this time should be equal to AirPods Pro in appearance level. At the same time, this style is comfortable to wear and protruding. The ventilation port on the earphone can balance the pressure in the ear and increase the airflow, so as to ensure that the earphone naturally fits the ear, so it will feel more comfortable to wear. In contrast to the AirPods Pro, the Samsung Galaxy Buds Pro is also equipped with ANC Smart Active Noise Reduction and can adjust the noise reduction intensity, which is said to filter out up to 99% of the background noise and reduce noise to a depth of 35dB. 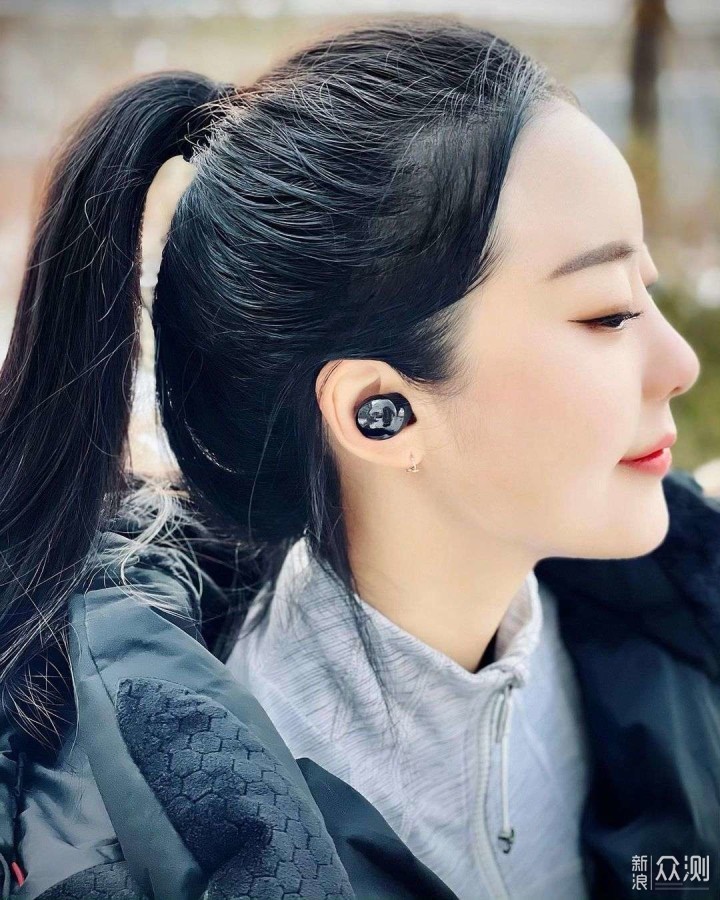 In terms of sound quality, Samsung Galaxy Buds Pro also takes out the “ancestral” AKG tuning sound quality of Samsung. The earphone adopts a coaxial dual-unit speaker, 11mm woofer, and 6.5mm treble speaker, which makes the tri-frequency more balanced, the bass is full, and the music is played with a clearer human voice and a stronger sense of layer. The Samsung Galaxy Buds Pro is equipped with a 360-degree sound function called Dolby Head Tracking technology. When watching a movie or video with Dolby Sound support, the sound emitted will be accurately positioned according to the user’s head movement. The technology is similar to the 360-degree sound of the AirPods Max, but Samsung has ported it to the smaller headphones. 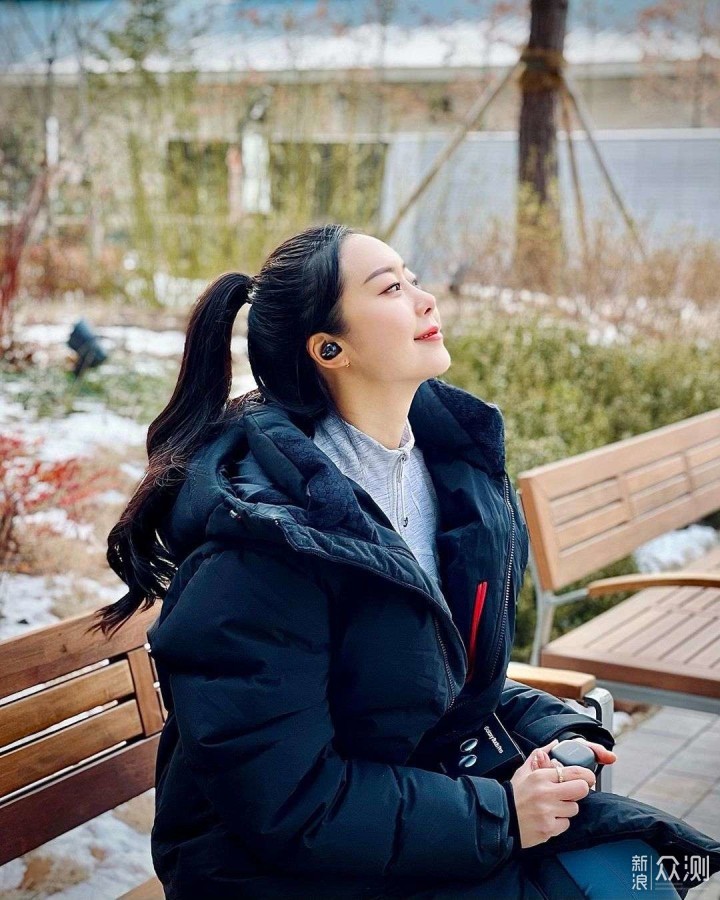 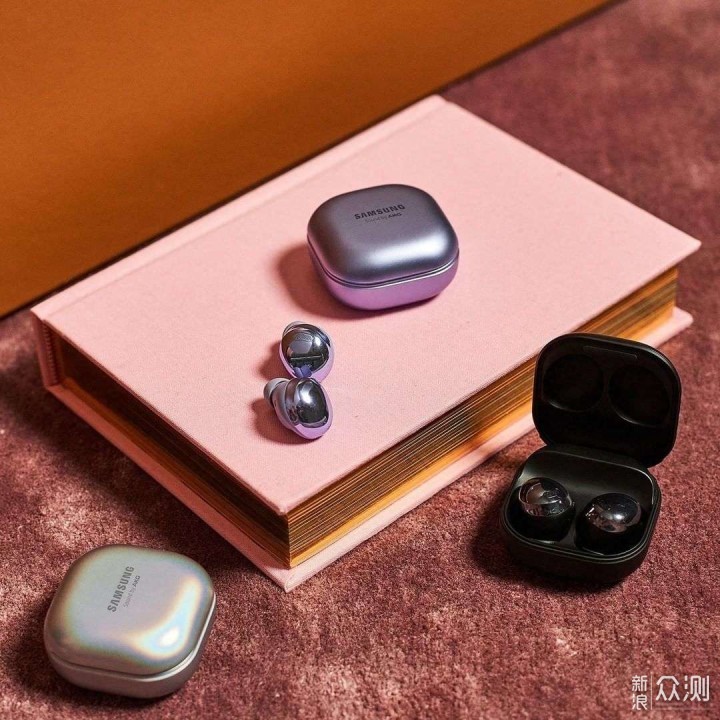 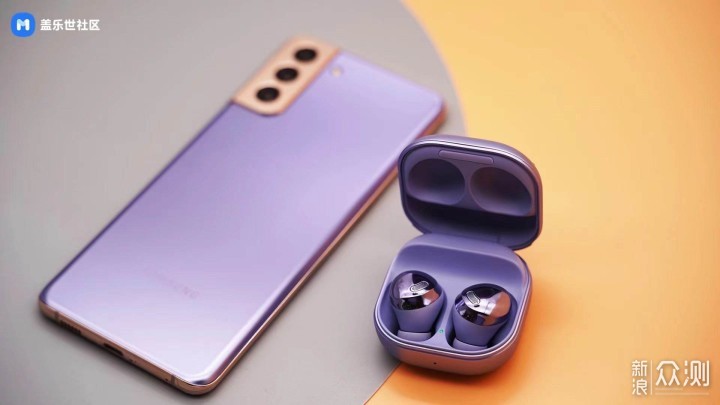 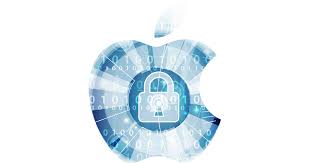 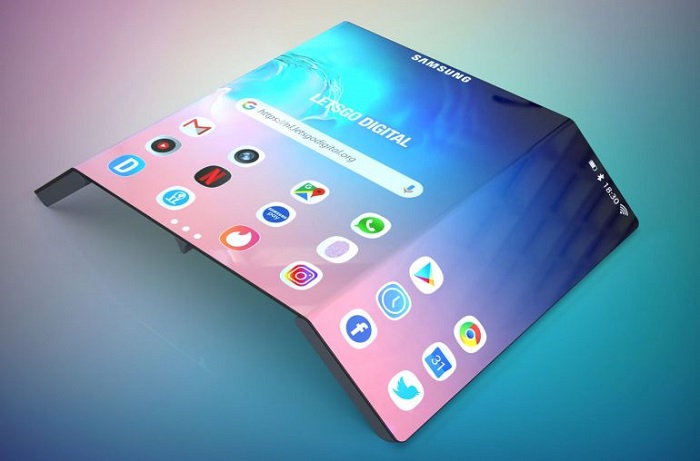 Samsung Galaxy Z Fold concept design has been exposed, be the first one to see it! 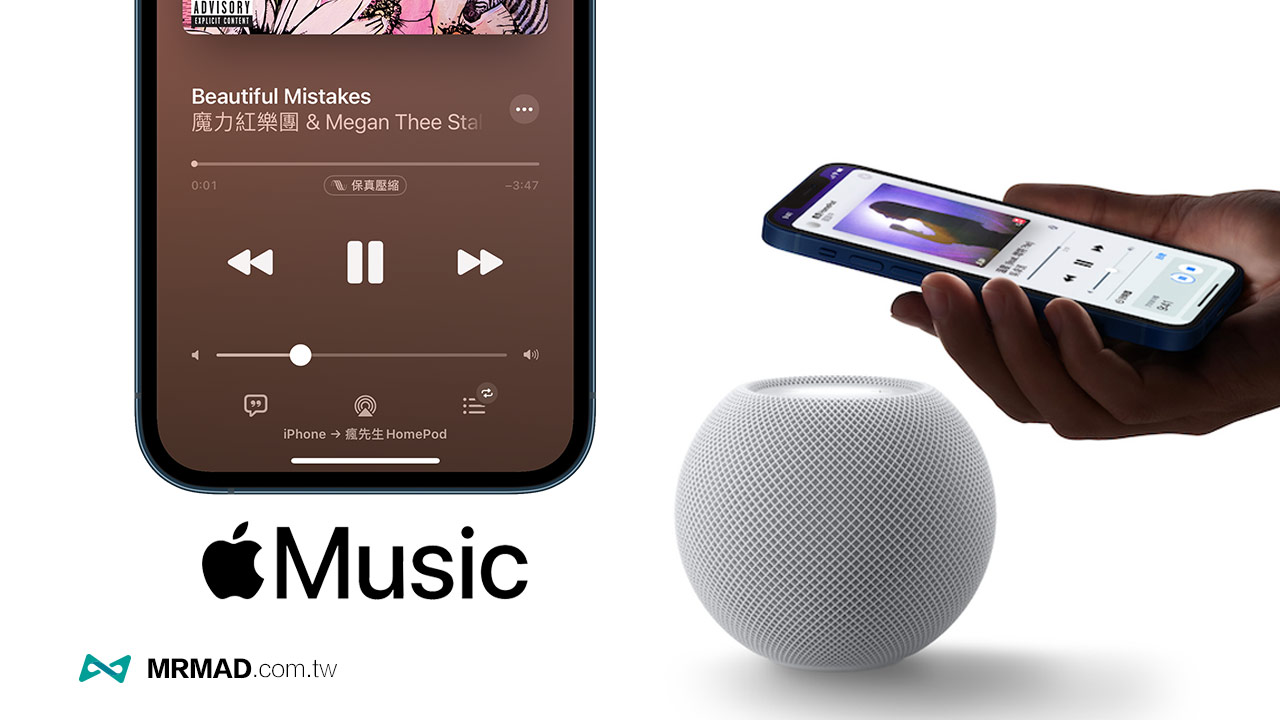