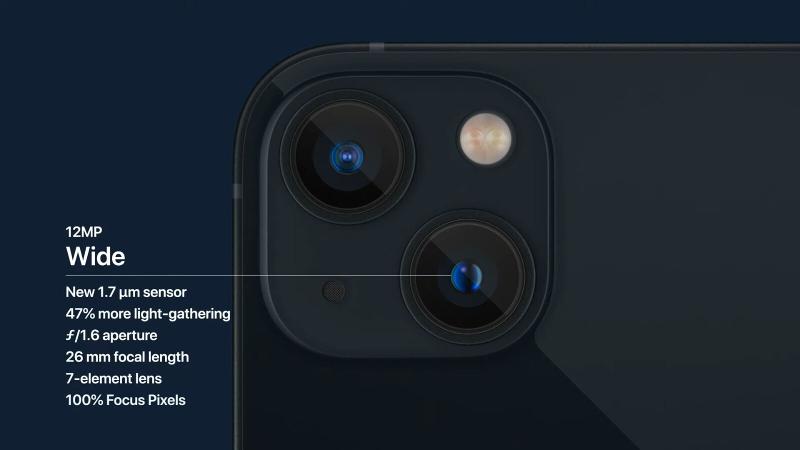 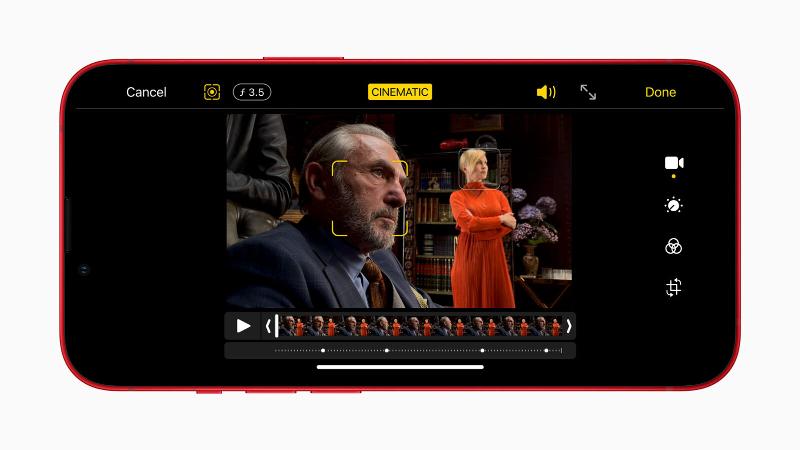 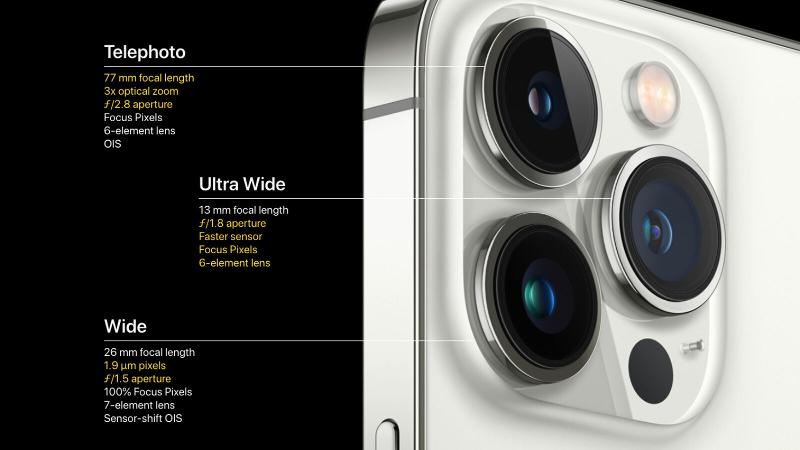 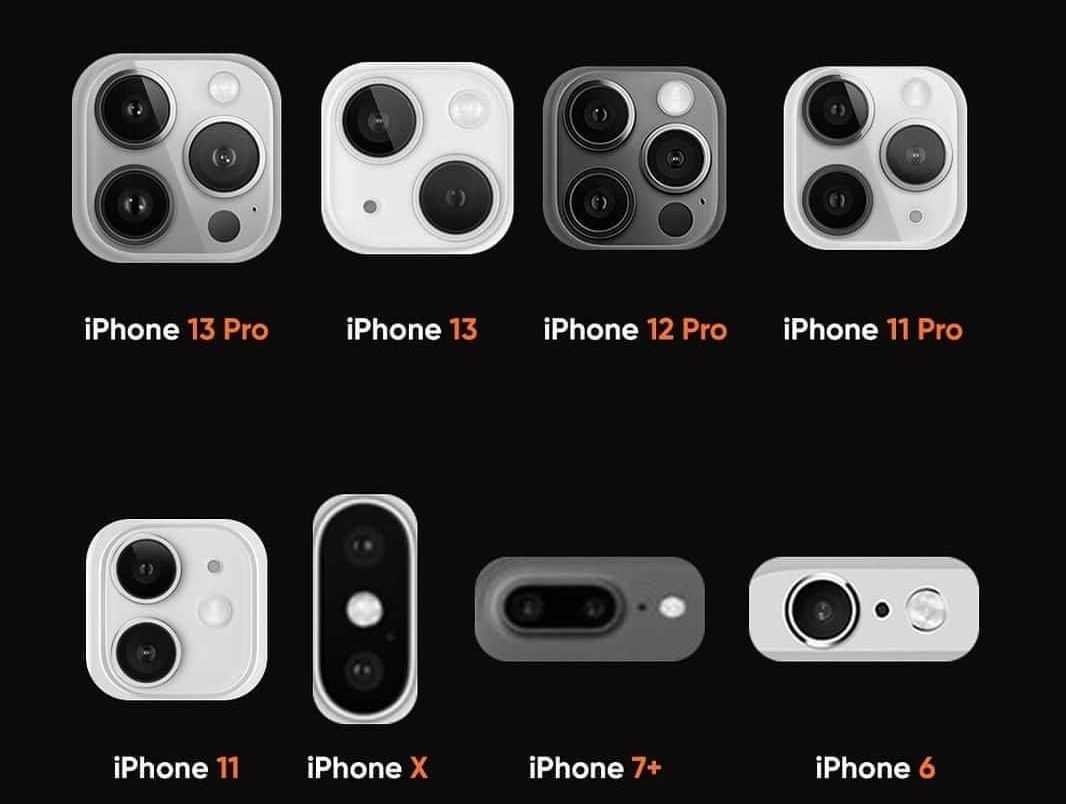 About the specs, the iPhone 13 is with the same dual-camera compliment as its predecessor: a 12MP f/1.6 Wide and 12MP f/2.4 Ultra-Wide. Apple has added some upgrades to the newer models though, such as moving from Smart HDR 3 to Smart HDR 4 for photographs on both the front and back cameras.

The iPhone 13 sensor in the Wide camera now boasts larger 1.7micron pixels, that Apple says allows 47% more light to be gathered than on the iPhone 12. Clearly, this is sure to make images captured with this lens look brighter, have richer colours and less noise. At the iPhone 13 launch, Apple stated that this was the biggest sensor it had ever put in a dual-camera system.

The Ultra Wide sensor has also been tweaked to offer improved capture of darker areas in shots while also reducing noise. Not a bad combination at all.

Another impressive new addition to the iPhone 13 cameras is Sensor-shift optical image stabilisation. This was introduced last year on the iPhone 12 Pro Max and involves the actual sensor moving to conteract any handshake that could cause focus issues. It’s particularly useful for low-light photopraphy, where longer exposure times mean its harder to remain stock-still until the image is captured. When combined with the new sensors, the results you can achieve from an iPhone 13 could rival those of a professional setup.

One of the standout features at the iPhone 13 launch event was when Apple demonstrated the new Cinematic mode (that’s available on all the iPhone 13 models, not just the Pros). This is a clever software addition that uses a shallow depth of field to enable the camera to smoothly move focus from something in the foreground to a subject in the background or vice versa. This is the classic ‘pulling focus’ technique used in countless movies and TV shows over the years, which can make a static shot come alive and look instantly more professional.

You can rely either on the iPhone to intelligently monitor what’s happening in the frame and change focus when one subject looks at another, or you can manually control the two points that you want the focus to move between.

The mode could also lock the focus on a subject while you’re moving, so you can create tracking shots that again add shine to an iPhone film.

To be honest, the examples Apple showed off at the launch did still suffer from focus hunting and bounce at times, so it’s not quite up to Spielberg standards, but as the software is honed over time this could be a real breakthrough feature for smartphones.

The new iPhone 13 models also saw a bump in the maximum video quality on offer. You’ll now be able to record 4K HDR Dolby Vision at 60 fps rather than the 30fps on the iPhone 12 models.

Eventually, you’ll be able to make use of new live filters Apple is calling Photographic Styles. Simply apply these as you’re composing your shot to see what it will look like as a final image, then adjust anything before you tap the shutter button.

New cameras
All three cameras in the Pro lineup have been beefed up for the new generation. You still get the triple-camera setup, but with new sensors and lenses.

Previously, the iPhone 12 Pro Max came equipped with this lineup:

But the iPhone 13 Pro models are fitted with the following:

Another first for iPhone this year is the introduction of macro photography. The new Ultra Wide camera can now capture detailed close images of subjects, with a minimum focal range of only 2cm away from the lens. This is also available in video recording for Slo-Mo and Time-Lapse, so you’ll be able to let your creativity run wild as you explore the world of the tiny.

Provided you’re serious about film-making on iPhone, then the inclusion of ProRes video will be excellent news. This is a broadcast quality codex that’s already used across the industry and you’ll now be able to record and output the format directly from your iPhone 13 Pro device. Topping out at ProRes 4K at 30fps, this should enable aspiring auteurs to grab a camera that costs a fraction of a professional rig and still be able to turn out great looking movies and even edit them on your iPhone. 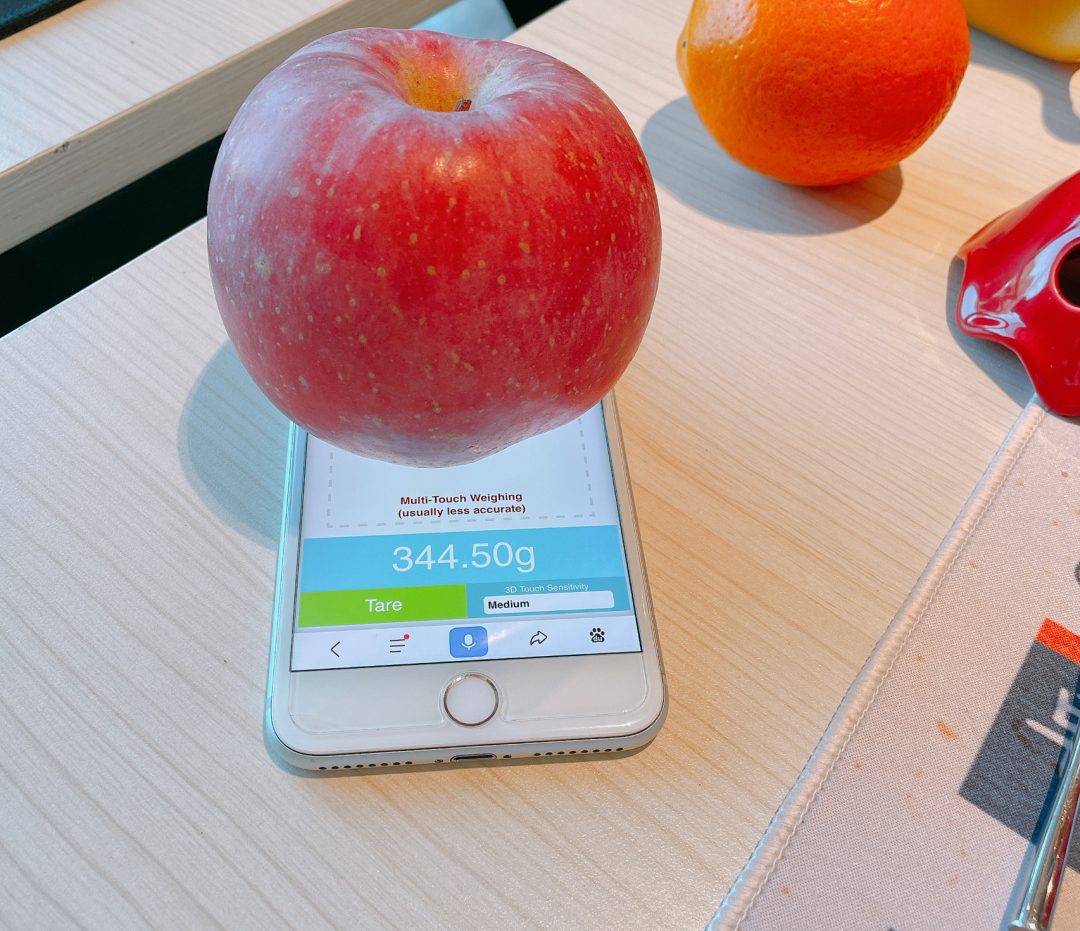 Do you know that iPhone can be used as an electronic scale? 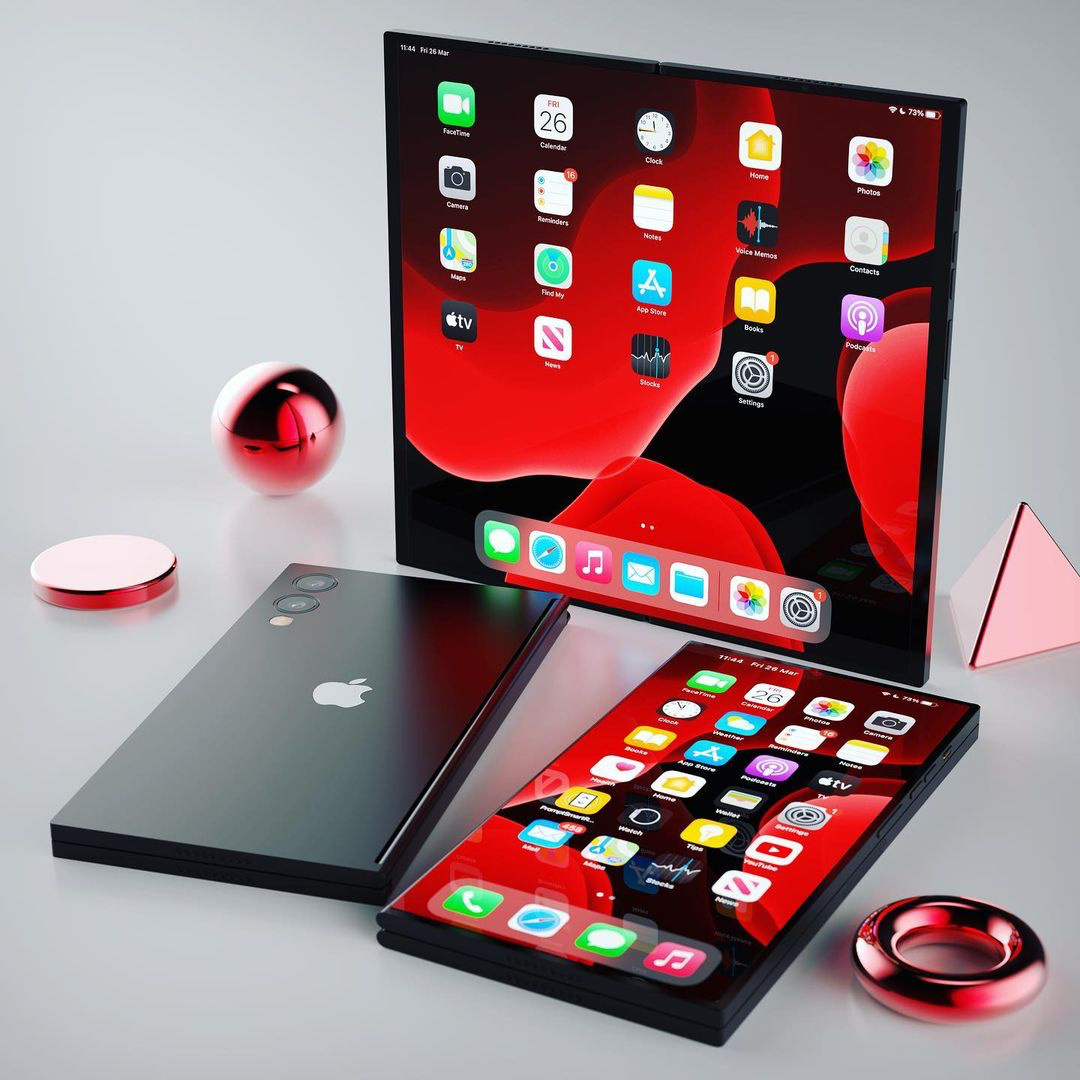 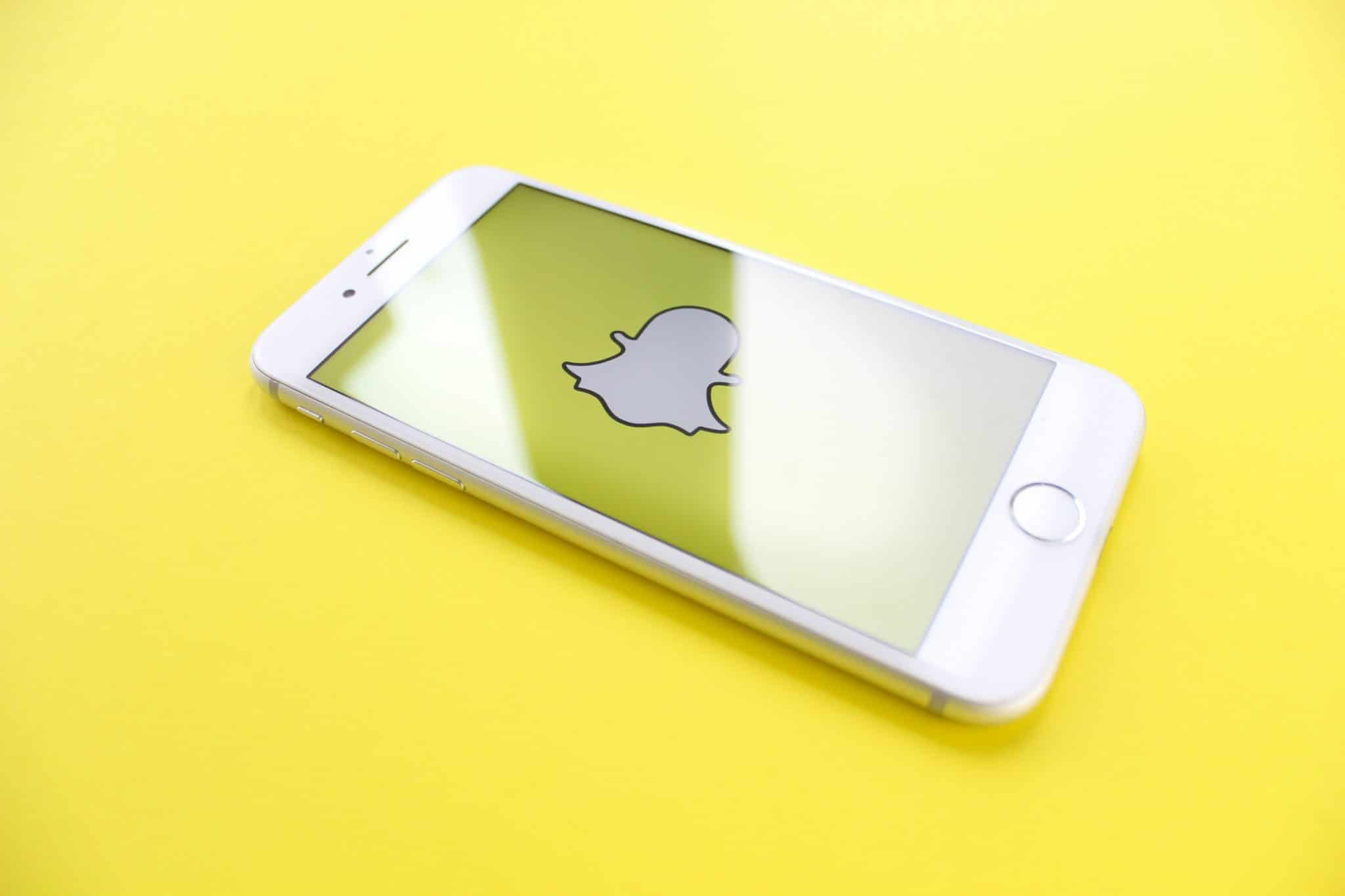 Tips and Tricks: How to start the Dark Mode in Snapchat for iPhone