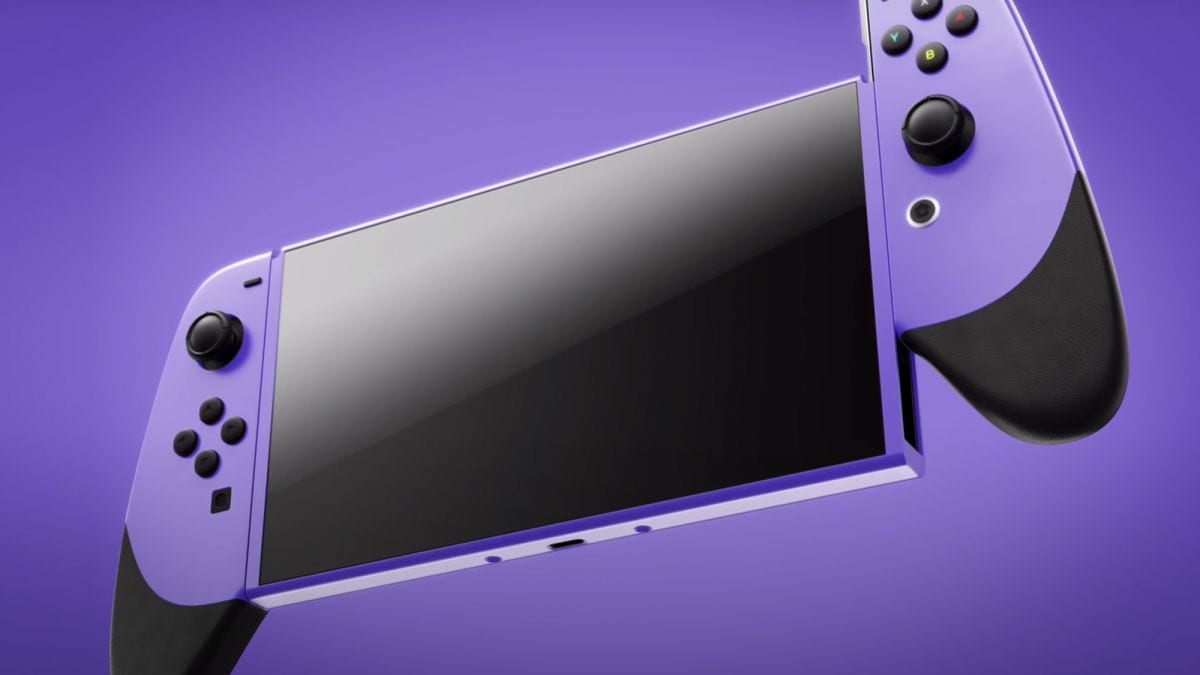 There are constant rumors that Nintendo will launch a new generation of Switch, but unfortunately these news have been denied by Nintendo officials one by one.

In recent days, Nintendo seems to have big things happening.

According to the news, on June 16th, Nintendo will hold the E3 2021 Nintendo face-to-face meeting at 1 am Hong Kong time, which will last about 40 minutes. The next year’s product release plan will be announced at the meeting.

At this time, news about the new generation of Switch has continued to spread, but these news are more unified for the hardware upgrade of the new Switch, and at the same time, it is believed that Nintendo will announce the model before this year’s E3 show.

Recently, some foreign netizens posted spy photos of a real machine suspected to be called Switch Pro on Twitter, but the accuracy of this news has not been confirmed yet, but interested friends can refer to it.

It can be found from the exposed photos that this Switch Pro has a white design with black buttons, which is quite recognizable.

It is worth mentioning that the base part no longer covers the screen, and the black border around the screen is greatly narrowed.

According to earlier rumors, the new Switch will use Samsung’s OLED display, which is 7 inches in size.

At the same time, it is compatible with the original Joy-Con gamepad, and will also support 4K Ultra HD resolution. What should we do if the Switch often fails to turn on? 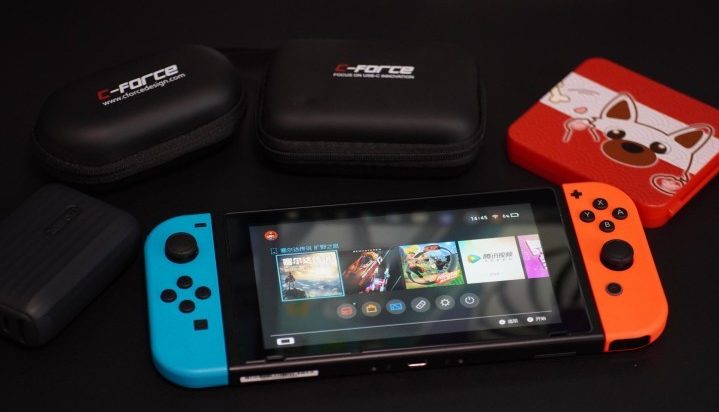 What peripherals do you need to buy to play Switch? 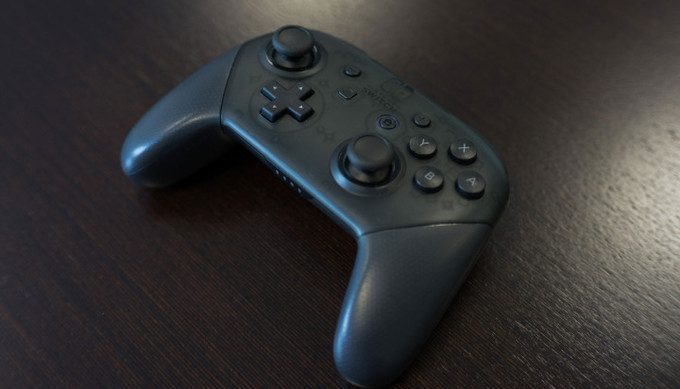 Is the Nintendo Switch Pro gamepad worth buying? 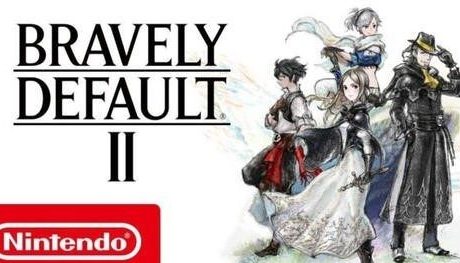