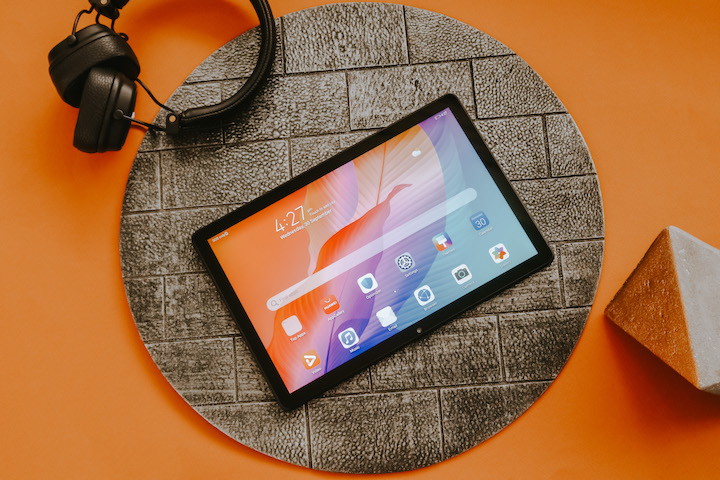 Lenovo and Huawei both launched new tablet PCs this year. Among them, Huawei’s new MatePad Pro has gained a good reputation by relying on multi-screen collaboration.

In addition to Lenovo and Huawei, Lei Jun, the founder of Xiaomi and the chairman and CEO of Xiaomi Group this year, confirmed that the Xiaomi tablet will restart and new products may be released in the second half of this year.

Now realme is also about to release new tablet PCs, and executives have spoiled them in advance.

Today, the CMO of realme India posted a post on Twitter asking the majority of netizens for the naming of the realme tablet. The new product may be named “realme Pad”.

The specific specifications of the realme Pad are still uncertain, considering that the positioning of realme phones in the market has always been cost-effective.

This year Realme GT even brought the Snapdragon 888 mobile phone to a price below CNY 2500, so the realme Pad is bound to continue its high cost-effective positioning.

It is worth noting that realme’s laptop is also in preparation, and the new product may be released on the same stage as the realme Pad. 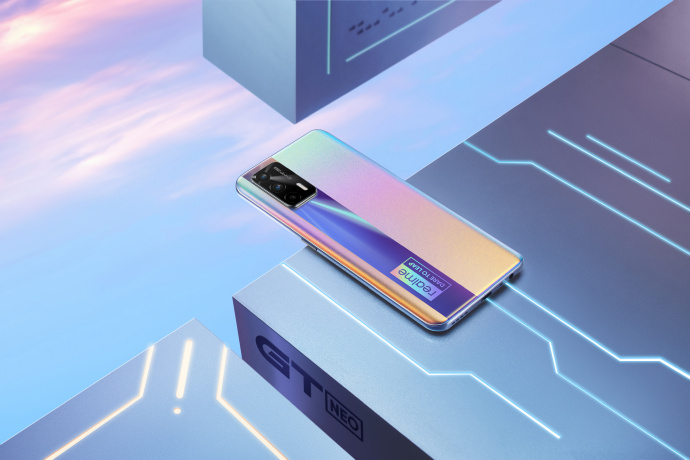 The real phone image of Realme GT Neo is full of Cyberpunk sense! 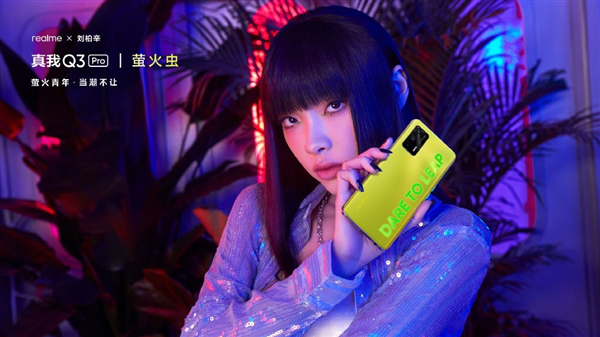 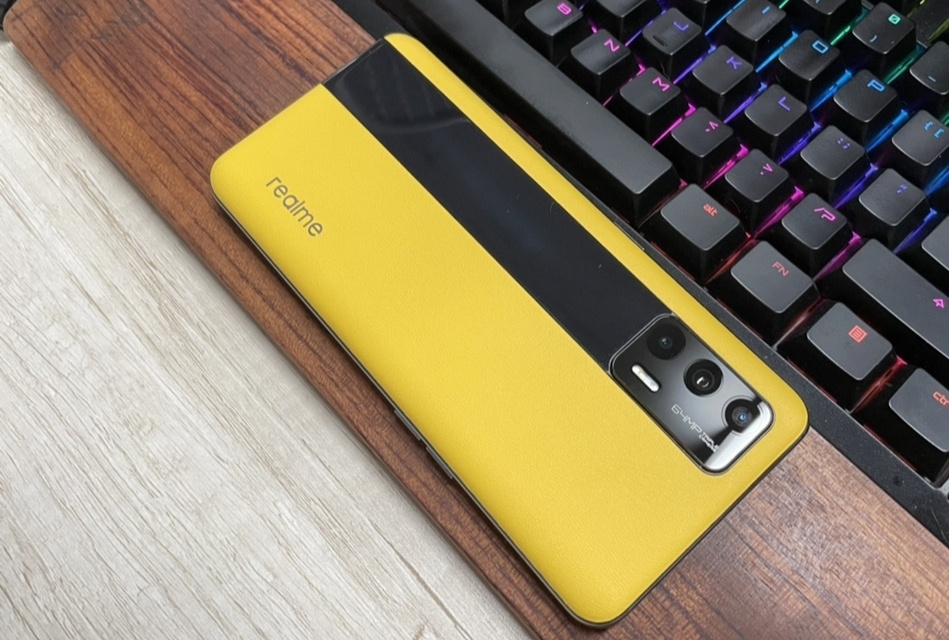 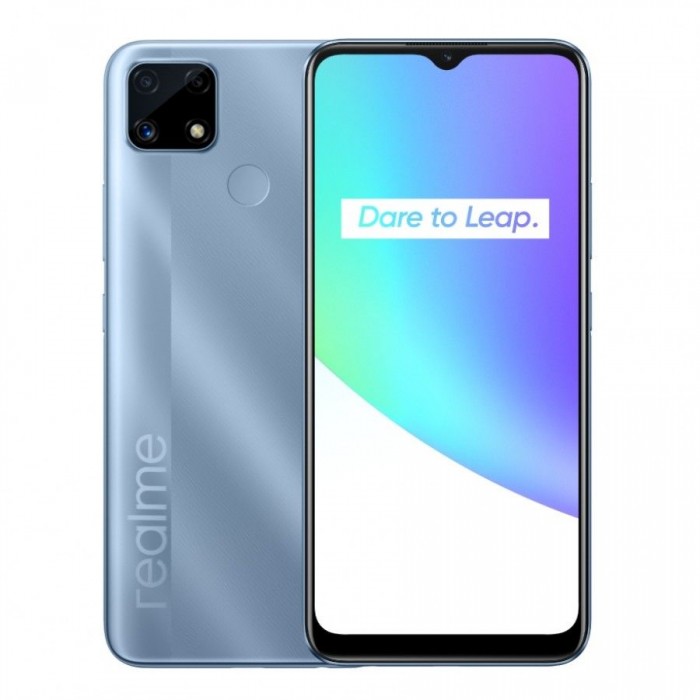