The Redmi K40 series is the latest flagship phone of the year launched by Redmi.

Its screen uses the latest generation of E4 luminous material, supports a high refresh rate of 120Hz, is a primary color screen, covers the DCI-P3 wide color gamut, and has a peak brightness of 1300nit.

But there is a little regret that the phone did not support DC dimming when it was released, and now this regret has finally been made up.

It should be noted that the Redmi K40 series DC dimmer switch is concealed, and you need to create a shortcut next, check the search anti-flicker as shown in the figure, and just go in and open it.

However, this function will not enter the stable version. The director of the Xiaomi mobile phone system software department pointed out that the DC dimming effect of the Redmi K40 series is unacceptable. Users who like toss can experience it through the development version, and will not update in the stable version. 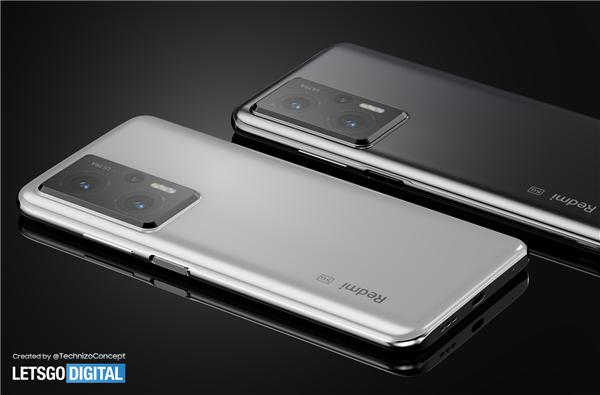 Do you like it? Redmi Note 11 Pro concept renders exposed