Recently, the OnePlus added to its Y series TV providings with a new 40-inch model, however it may not be done adding to its TV lineup this year. According to Ishan Agarwal and Pricebaba, OnePlus will soon debut the U1S TV series in India.

This series would come in 50, 55, and 65-inch guises with all three packing 4K resolution. The HDR10 Plus, HLG, and MEMC with a maximum refresh rate of 60Hz also reportedly feature. Speakers, tuned by Dynaudio, pack a 30W total power output.

It all sounds fairly standard, then. But the U1S series seemingly has a trick up its sleeve — a built-in camera. Capable of 1080p, the camera will reportedly pack Google Duo support, allowing users to place and receive calls directly from the TV. For those who value larger screens for communication, this could be a big selling point.

Regarding the price, the U1S series will reportedly occupy the Rs 52,999 range when it debuts. That would put the U1S line below the range-topping and company-first Q1 series but above the original U series. 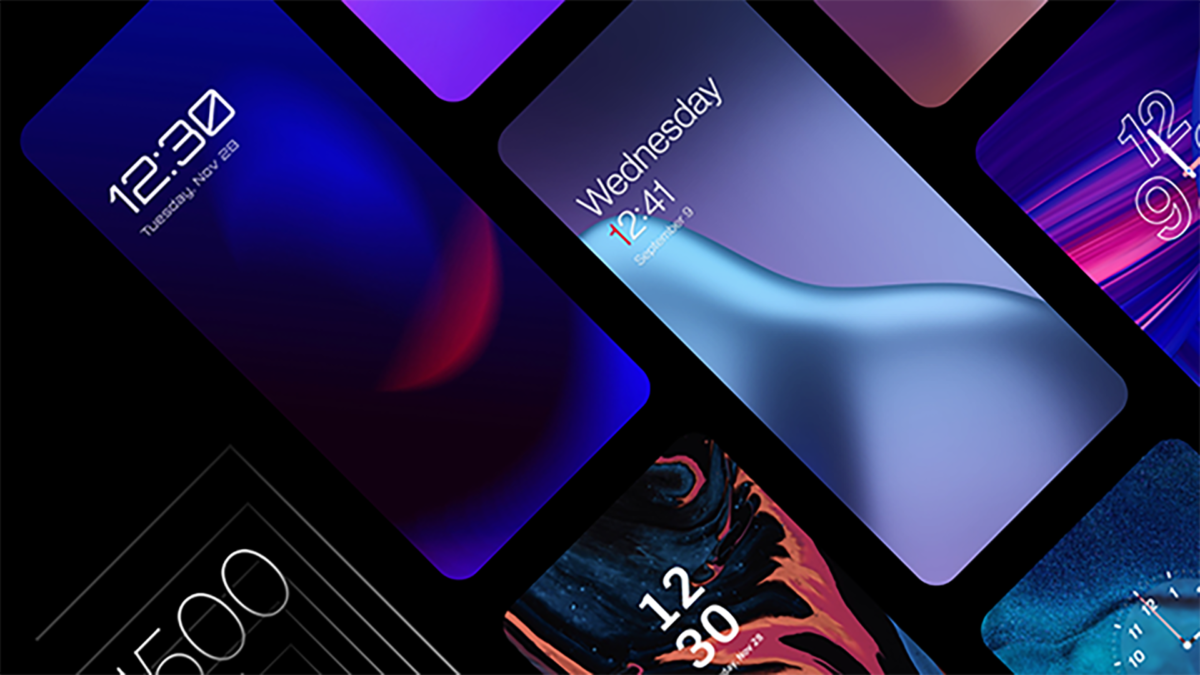 Hey, fans of OnePlus! OnePlus will have the theme store for its phones