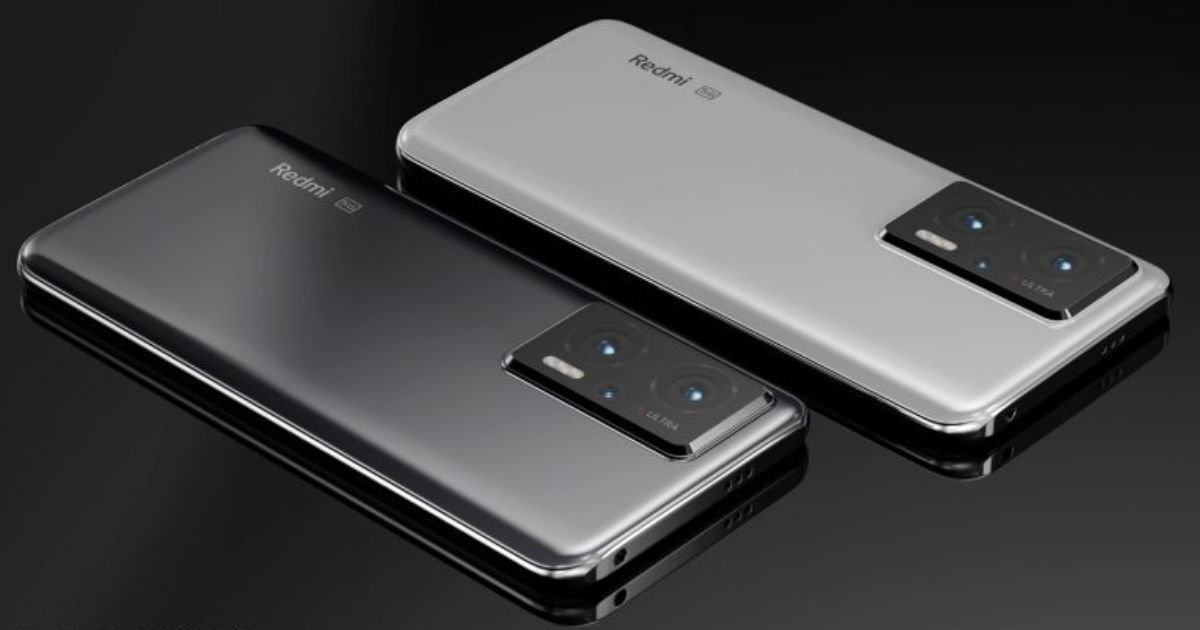 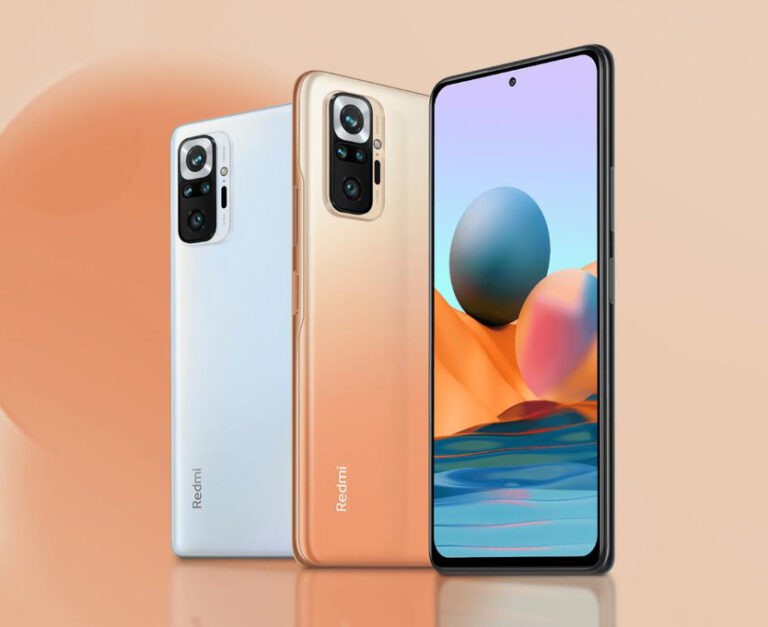 The Redmi Note 11 series is expected to feature 5,100 mAh batteries, too. Hence, a future flagship Redmi Note handset, probably the Redmi Note 11 Pro, should launch with similarly impressive advertised recharge times. Presumably, the device will exceed 70% charge within 10 minutes, as the 11T Pro does. 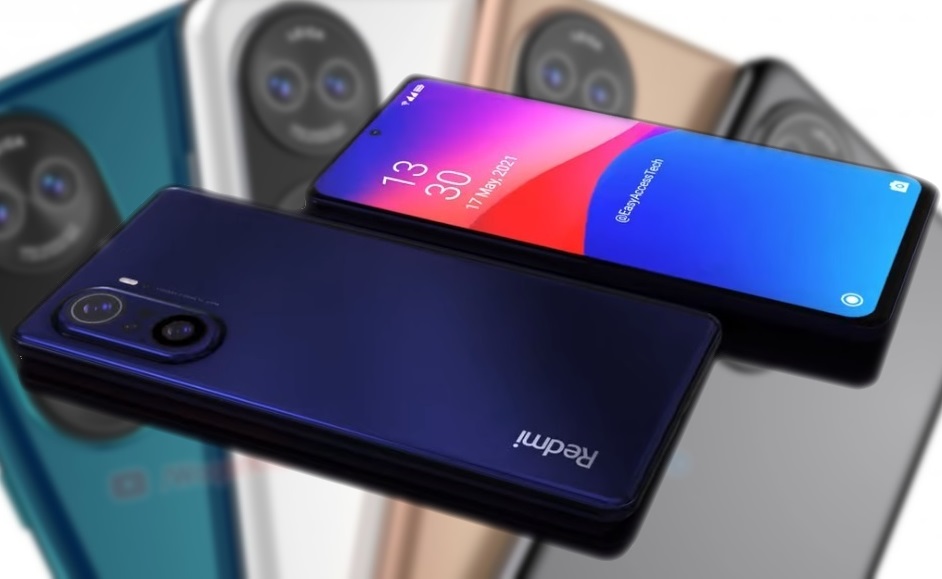 Redmi K50 lineup is still wrapped around mystery and there’s little to no information about it. Whereas, according to a renowned Weibo tipster, we have some of the key specs of the top-tier member of the family, the K50 Pro+.

It appears that Xiaomi is readying a Pro+ variant of the K50 once again and its core specs are seemingly revealed. We can expect the powerful and still unannounced Snapdragon 898 chipset powering up the handset while a 5,000 mAh battery would keep the lights on. Speaking of lights, the display is rumored to be curved with a centered punch-hole for the selfie camera and under-display fingerprint reader. Or at least that’s what we were able to gather from the broken Google translation of the Weibo post.

On the camera front, we should see a 108MP main camera coupled with a periscope telephoto shooter. If those specs are accurate, the Pro+ would be a full-fledged flagship and not just a flagship killer.

The Snapdragon 898 part leads us to believe the K50 Pro+ won’t be coming around for this year’s holiday season, though. Since Qualcomm usually announces its flagship SoCs towards the end of each year and the first devices running the company’s latest and greatest come out at the beginning of the next one. So it’s easy to assume that the Redmi K50 Pro+ will be out sometime at the beginning of 2022. 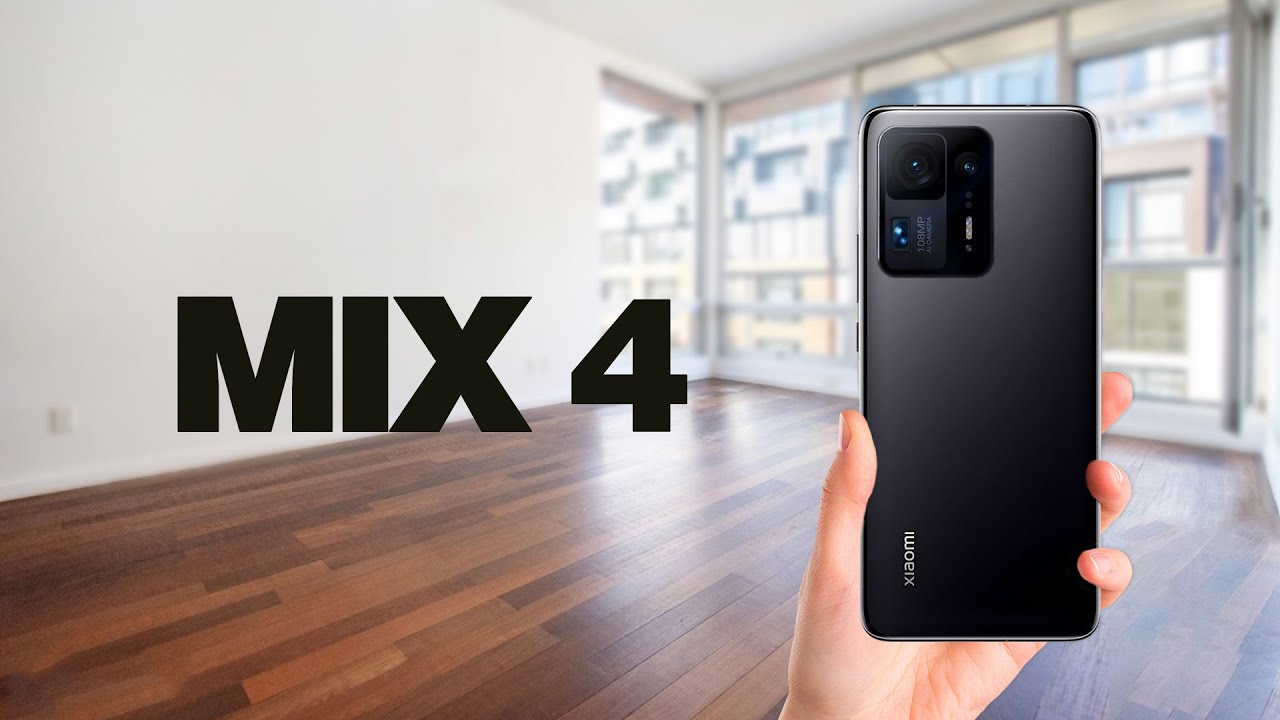 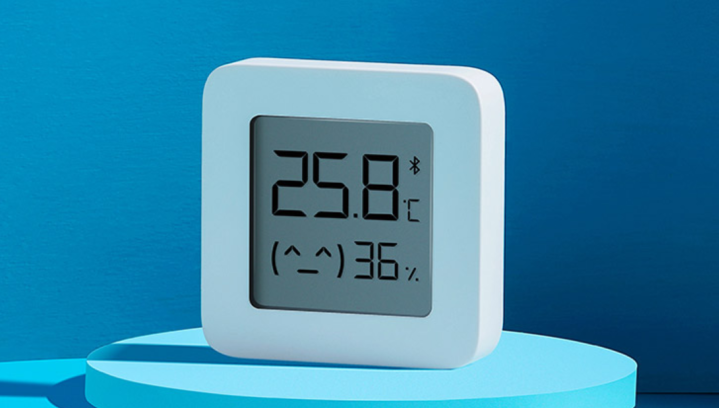 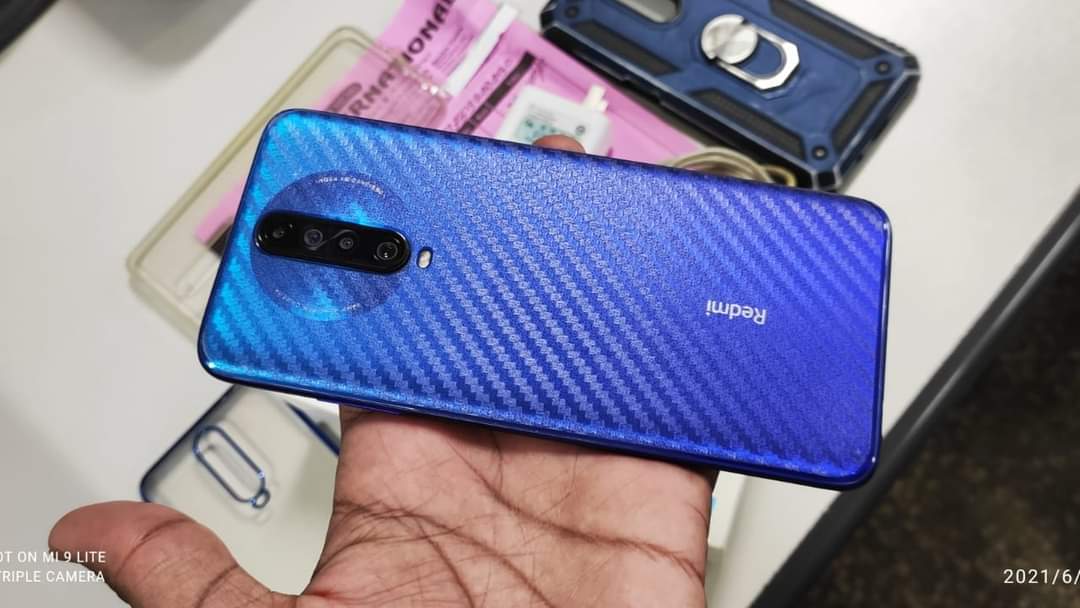 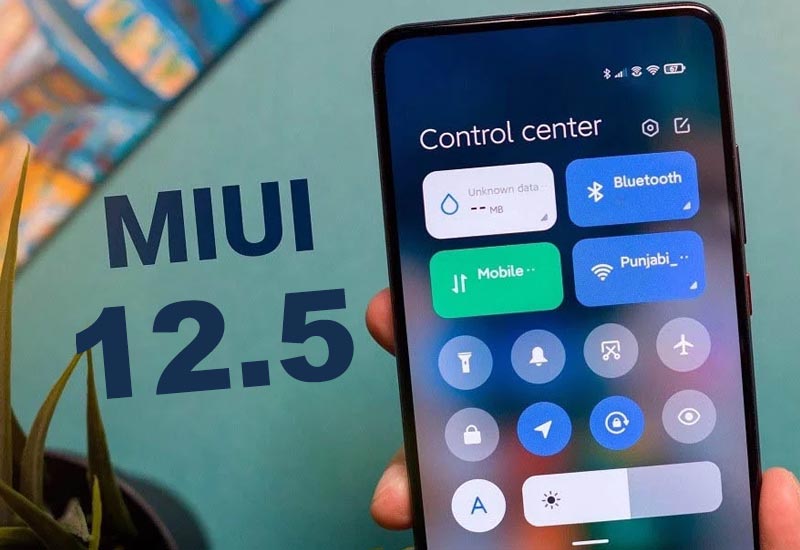 Xiaomi MIUI announced this week: The reason for picture quality issues when playing games with Redmi K40 Pro was found