Judging from the officially announced parameters, Snapdragon 8 Gen1 has brought a very large performance improvement, but Samsung’s 4nm process has caused many consumers to have doubts.

It is reported that Qualcomm may launch the Snapdragon 8 Gen1 Plus chip manufactured by TSMC in the second half of next year. The overall performance will be stronger. Many netizens are looking forward to this chip.

There have been rumors that Xiaomi MIX 5 is expected to be equipped with or even the first Snapdragon 8 Gen1 Plus chip, but judging from the latest news, everyone may be disappointed. 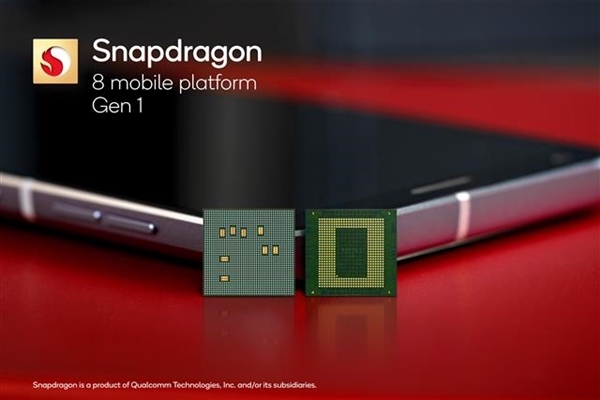 According to the latest news brought by well-known bloggers, the model code-named “l1” (Xiaomi MIX 5) is currently trial-produced with the Samsung OEM version of Snapdragon 8 Gen1.

It is reported that the most important reason why MIX 5 missed the Snapdragon 8 Gen1 Plus may be due to schedule issues.

Not long ago, a whistleblower revealed that there are devices with model numbers 2202121C and 2202121AC that have been submitted for registration, and the brand is displayed as MIX, which is expected to correspond to Xiaomi MIX 5 and Xiaomi MIX 5 Pro, respectively.

According to the news, this series of models is likely to be released until the first half of the year, and the TSMC version of the Snapdragon 8 Gen1 Plus may not have appeared yet, so naturally it will not be equipped. 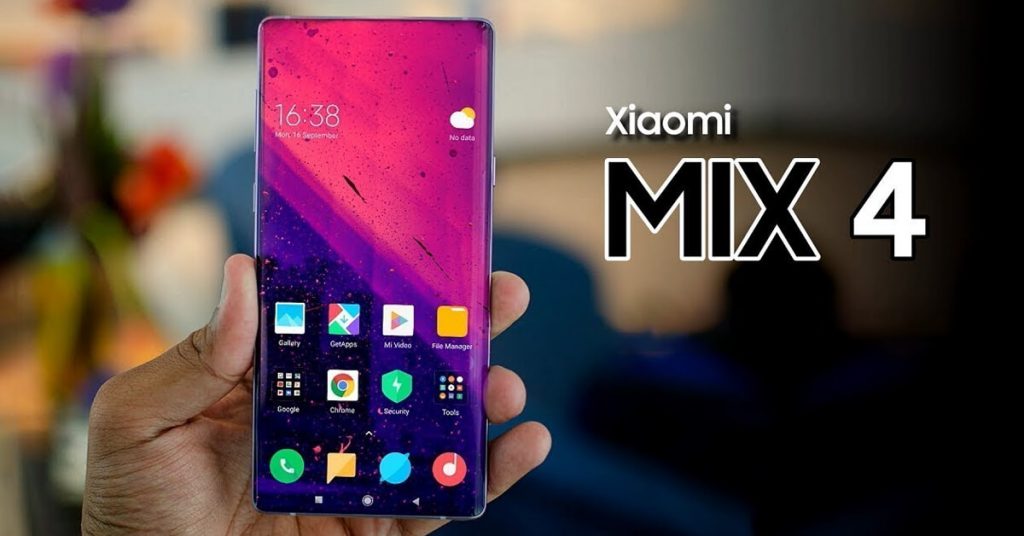 Mi MIX 4: Equipped with 200W fast charge? Will it be released in September? 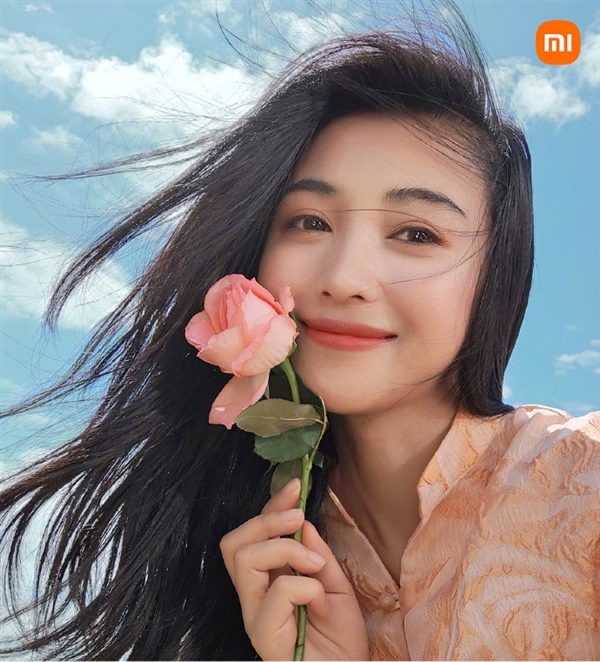